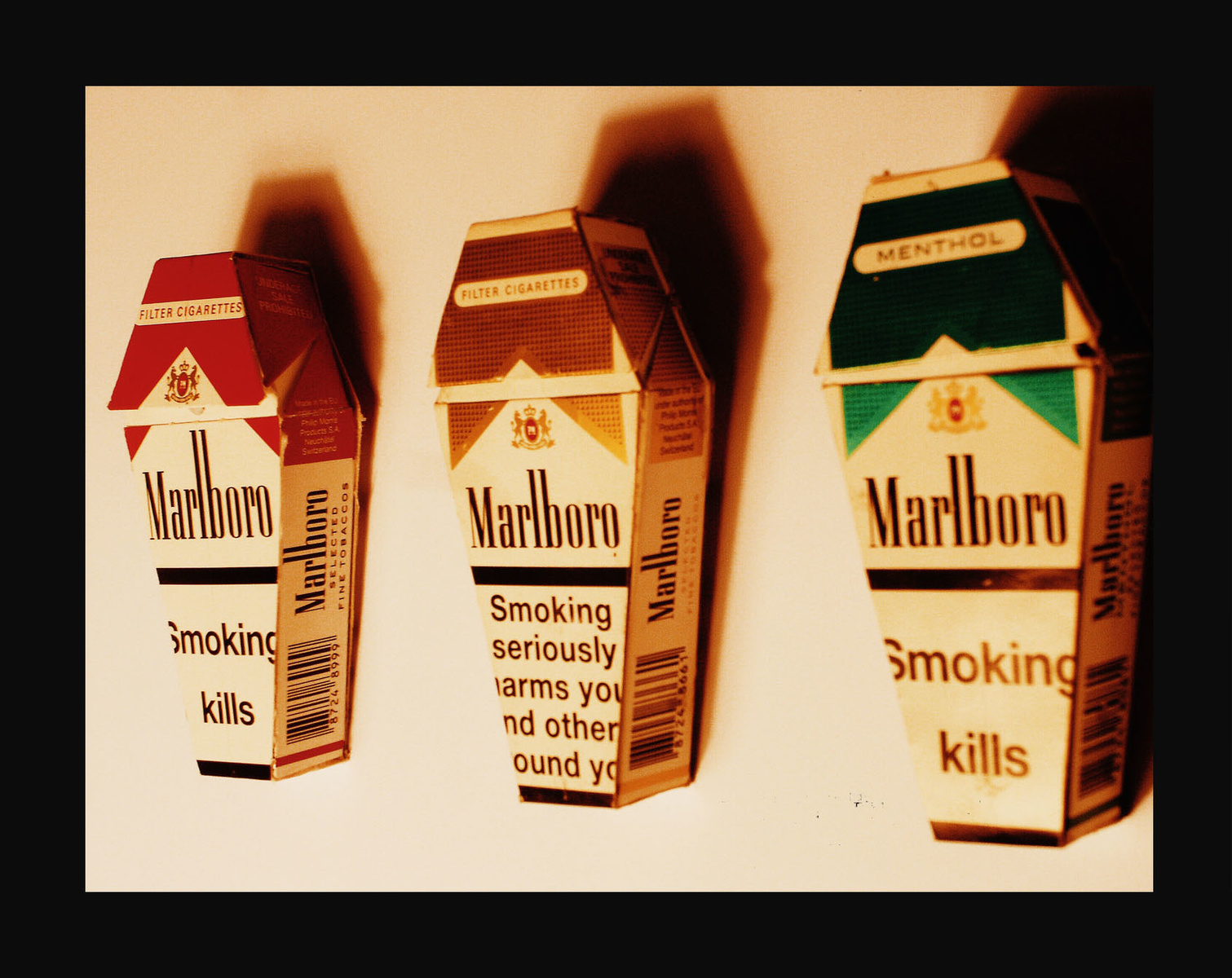 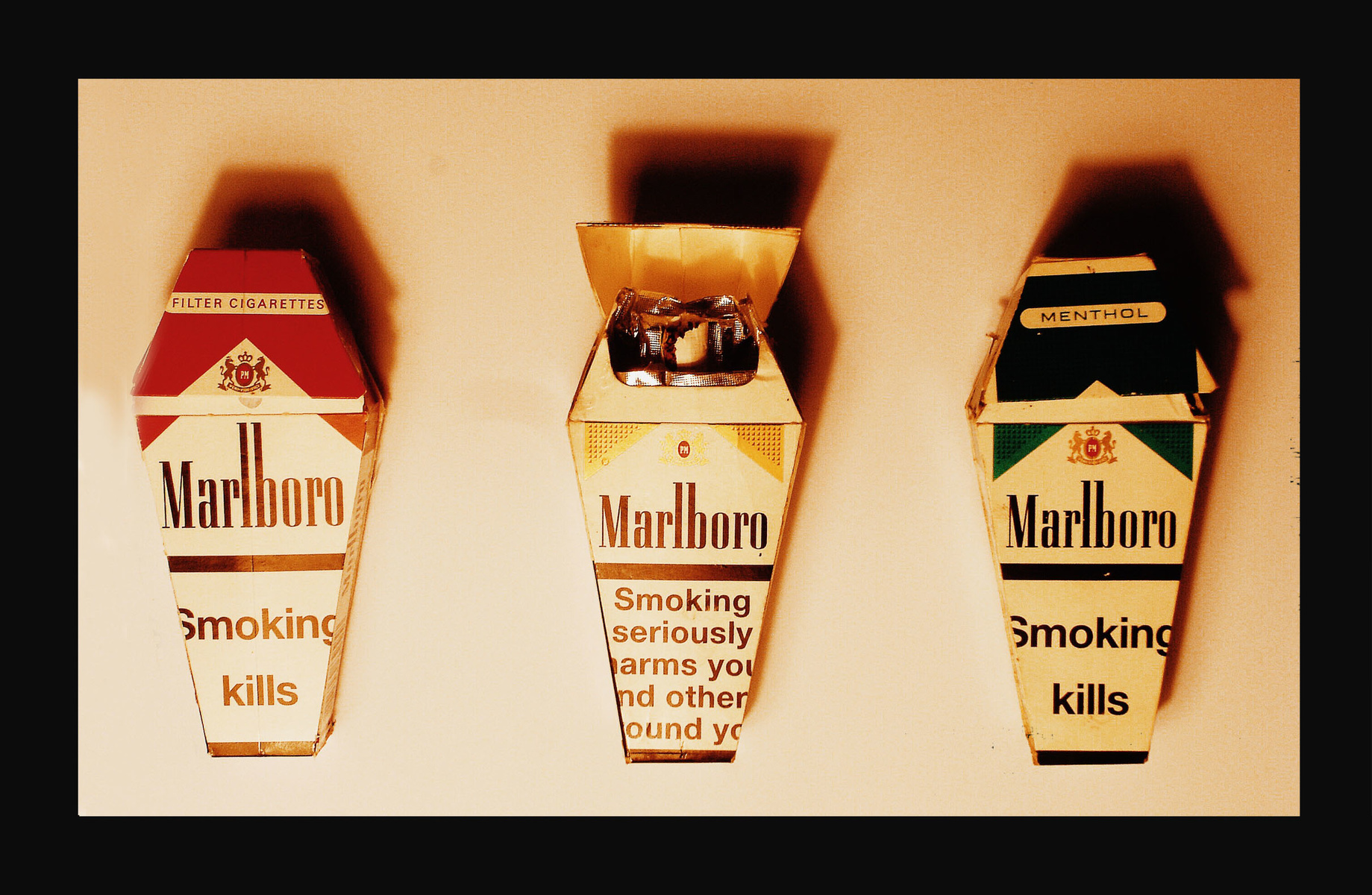 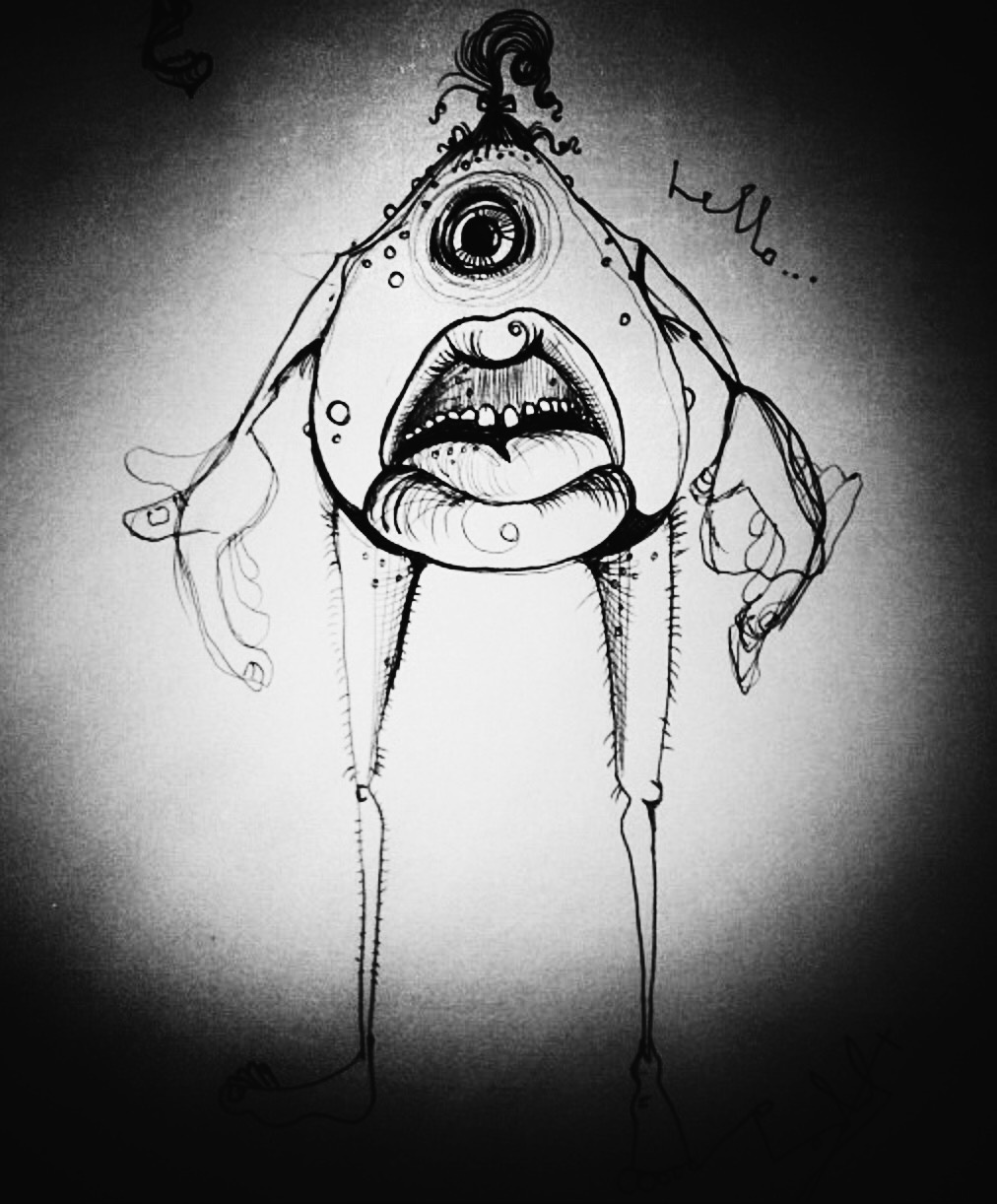 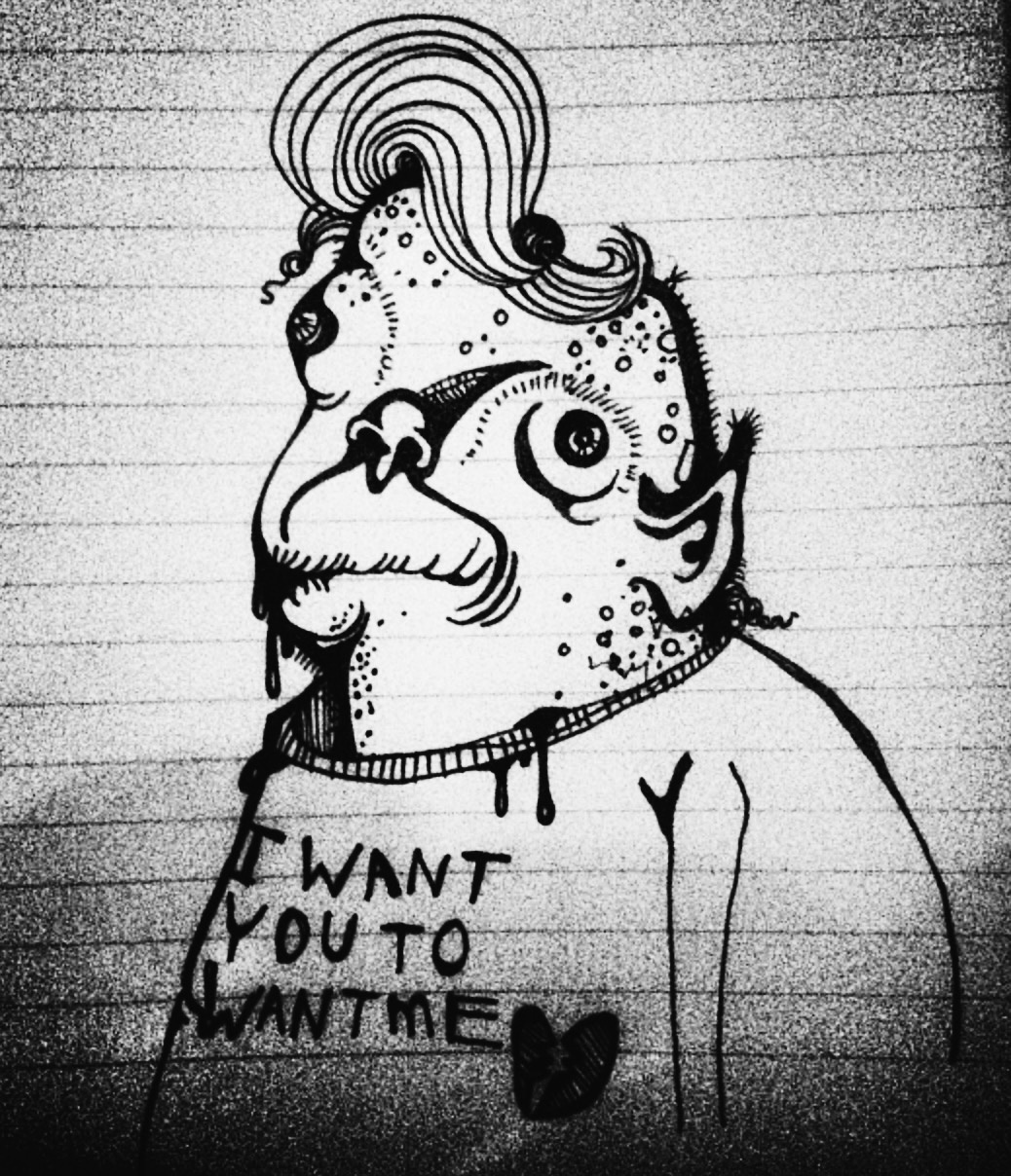 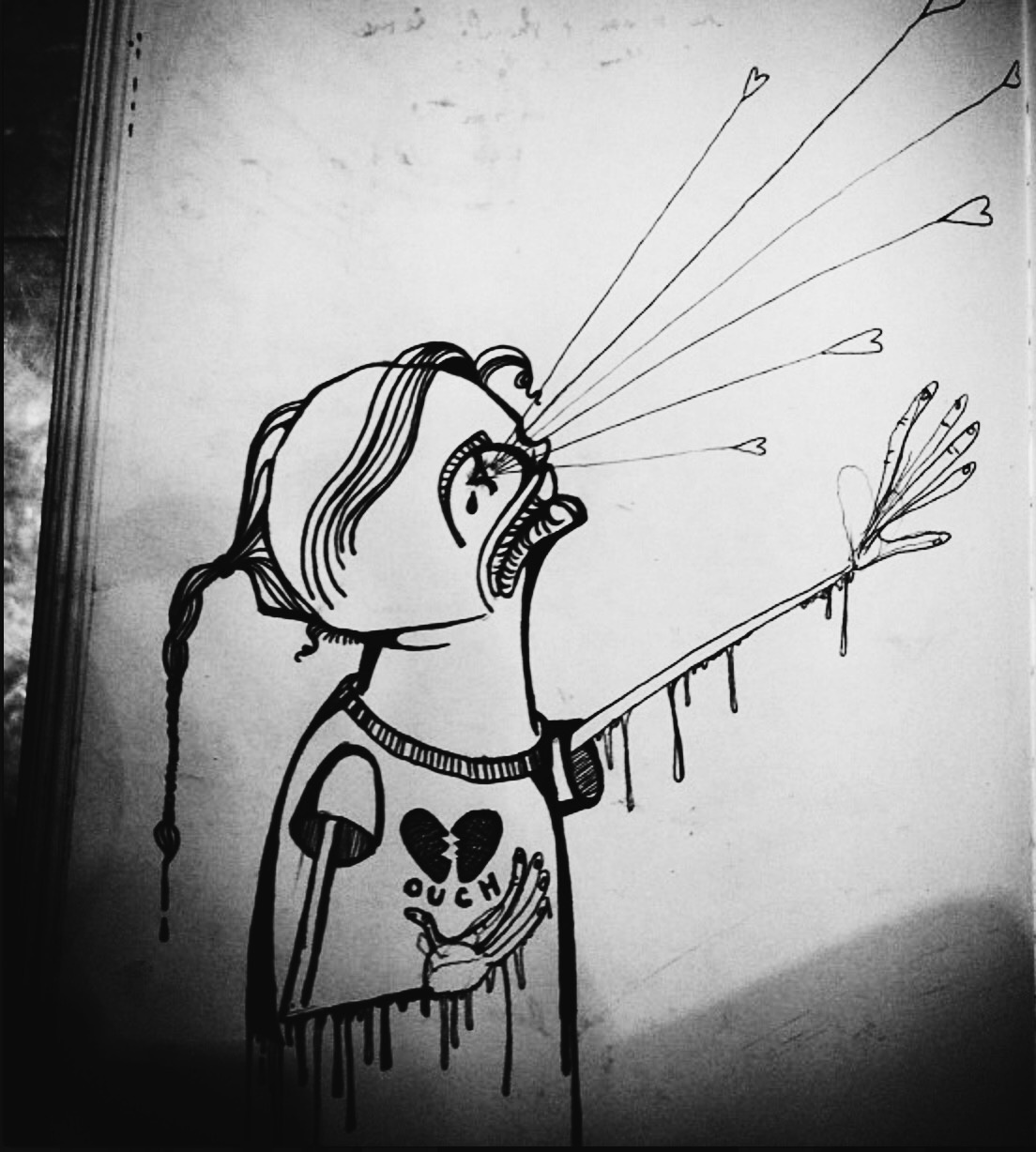 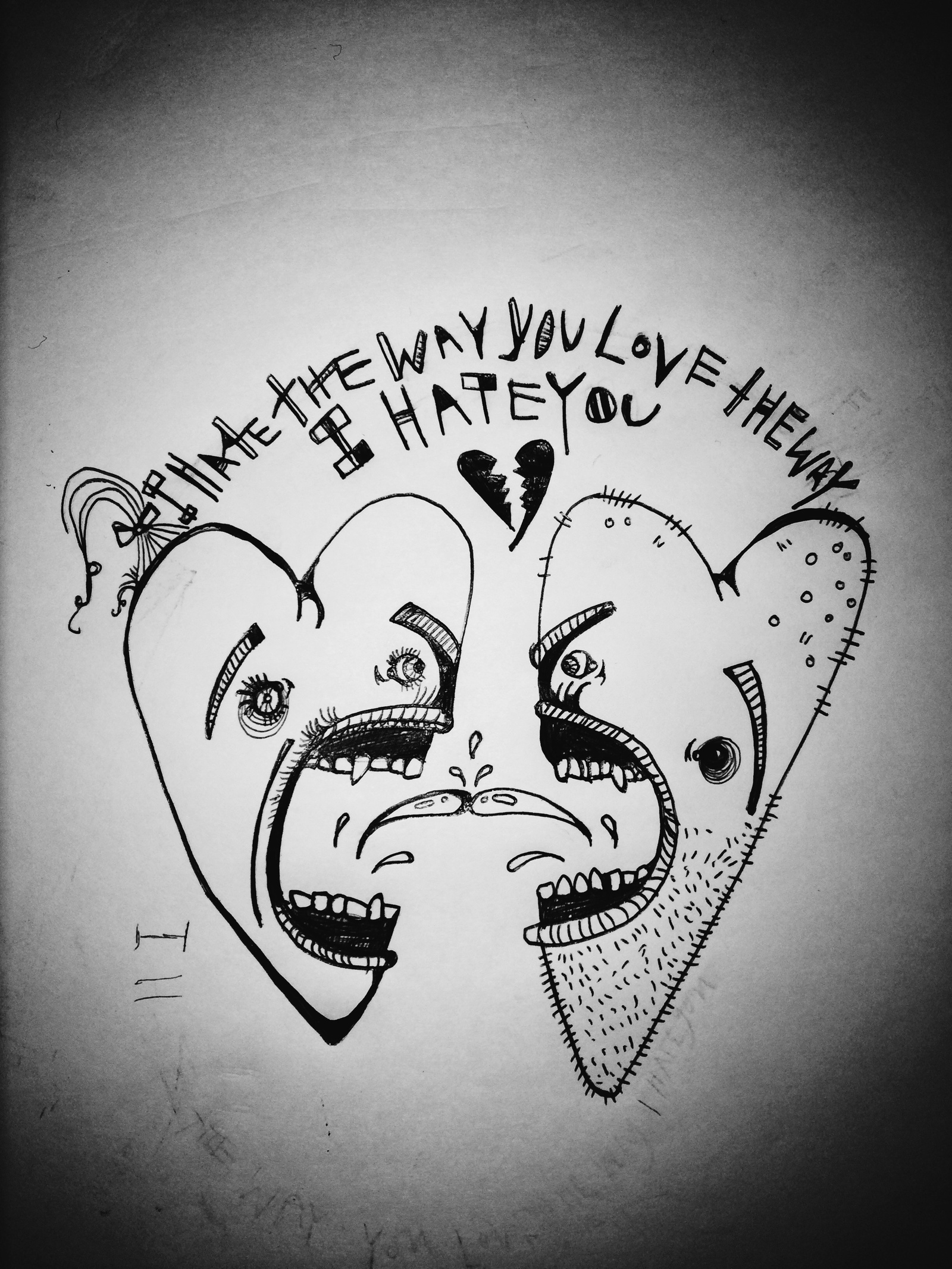 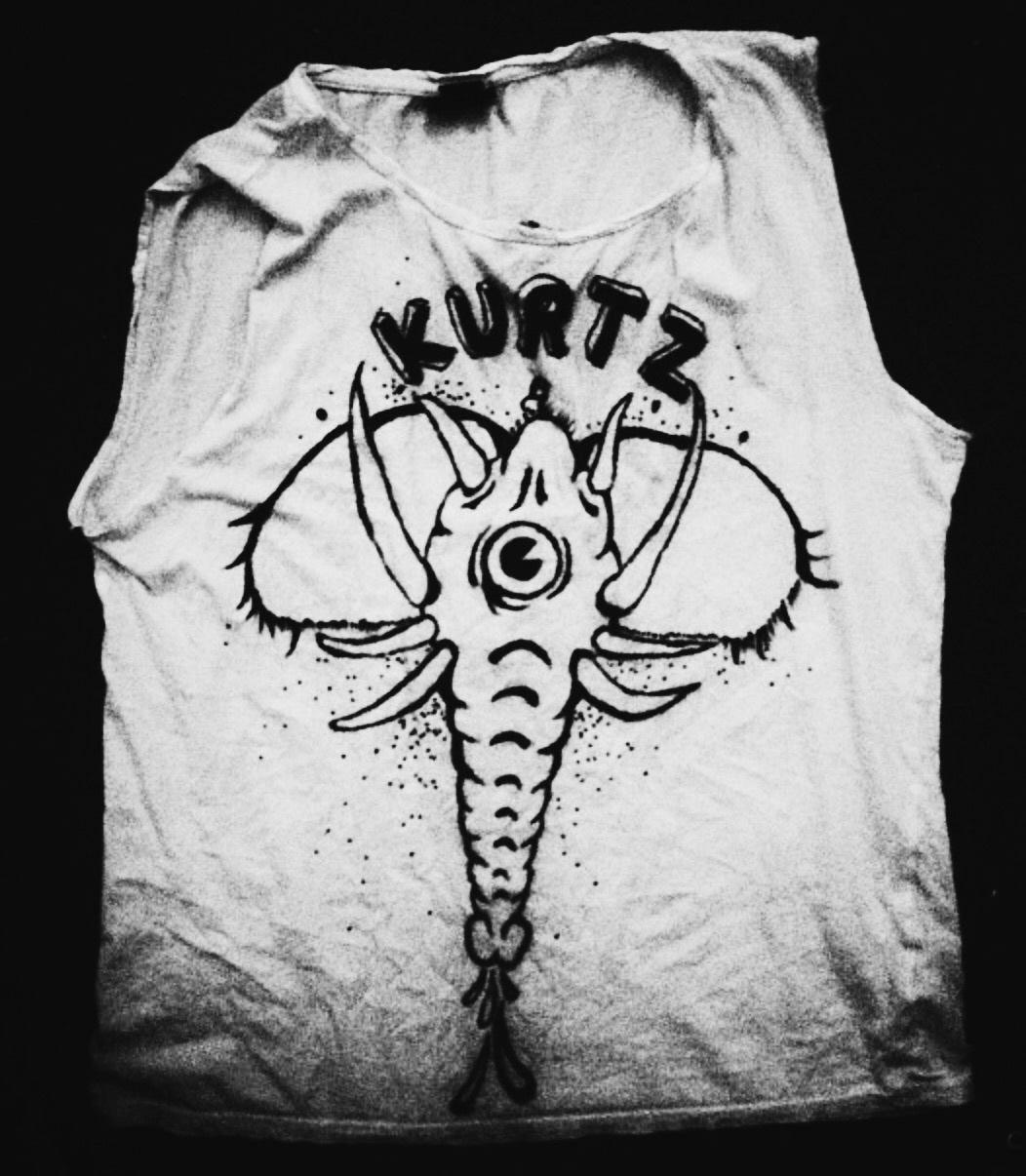 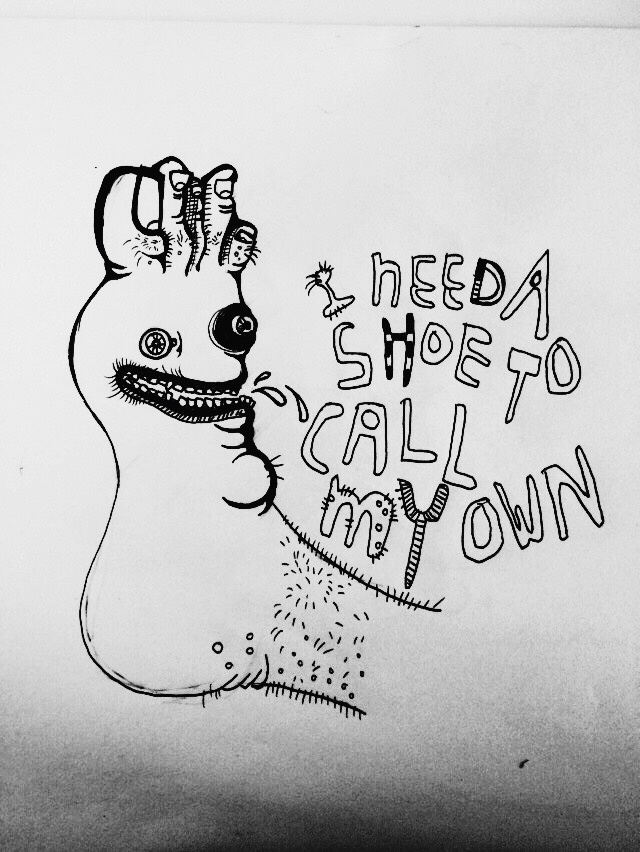 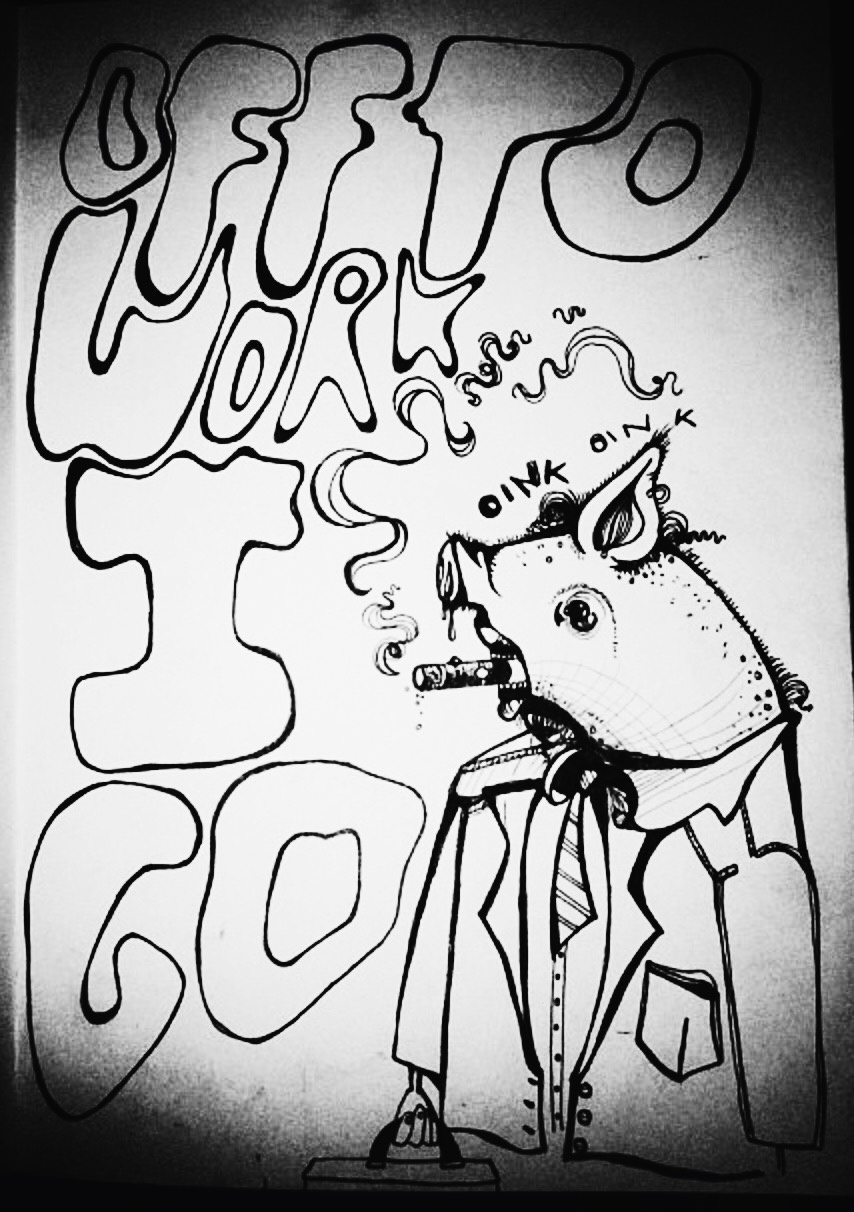 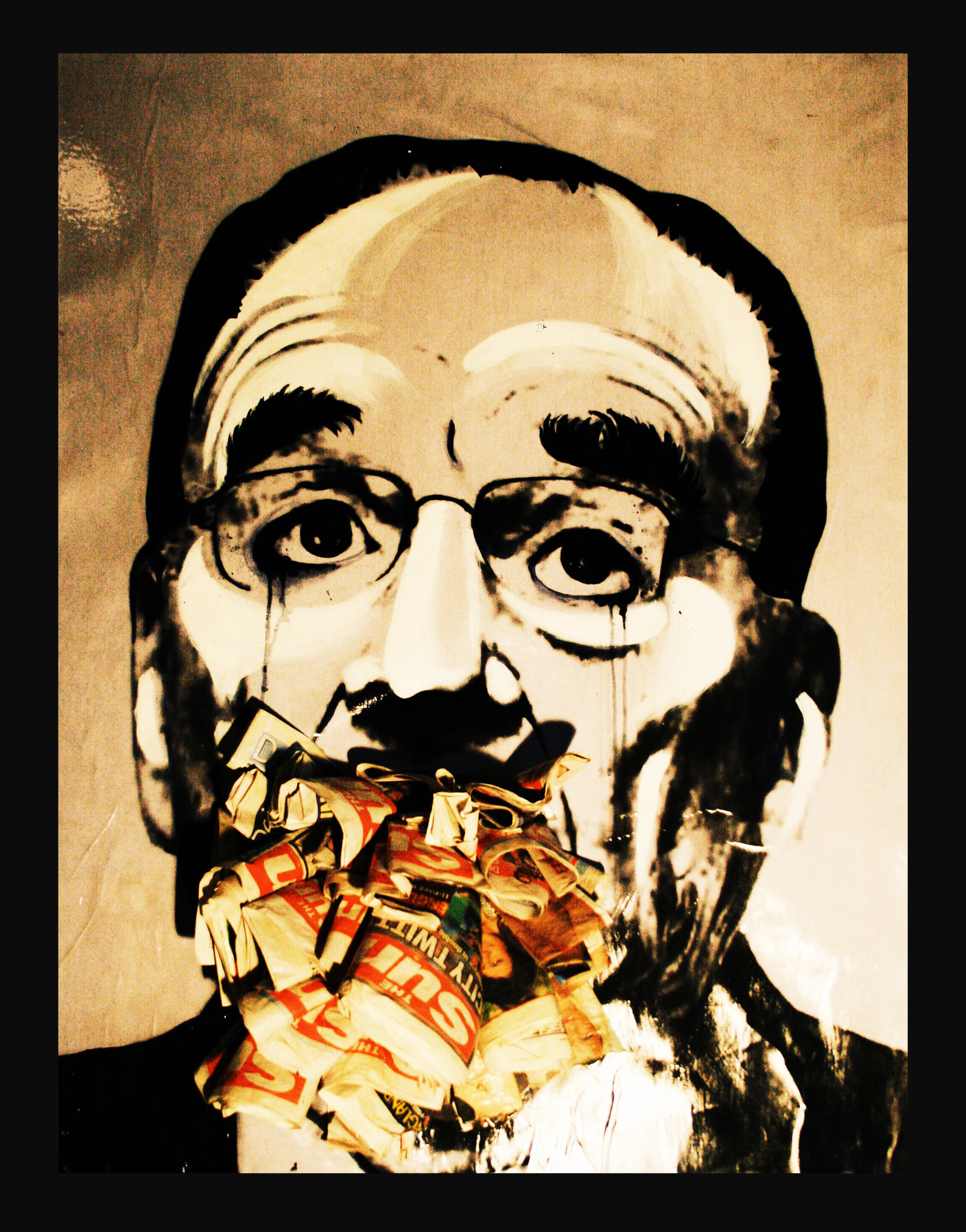 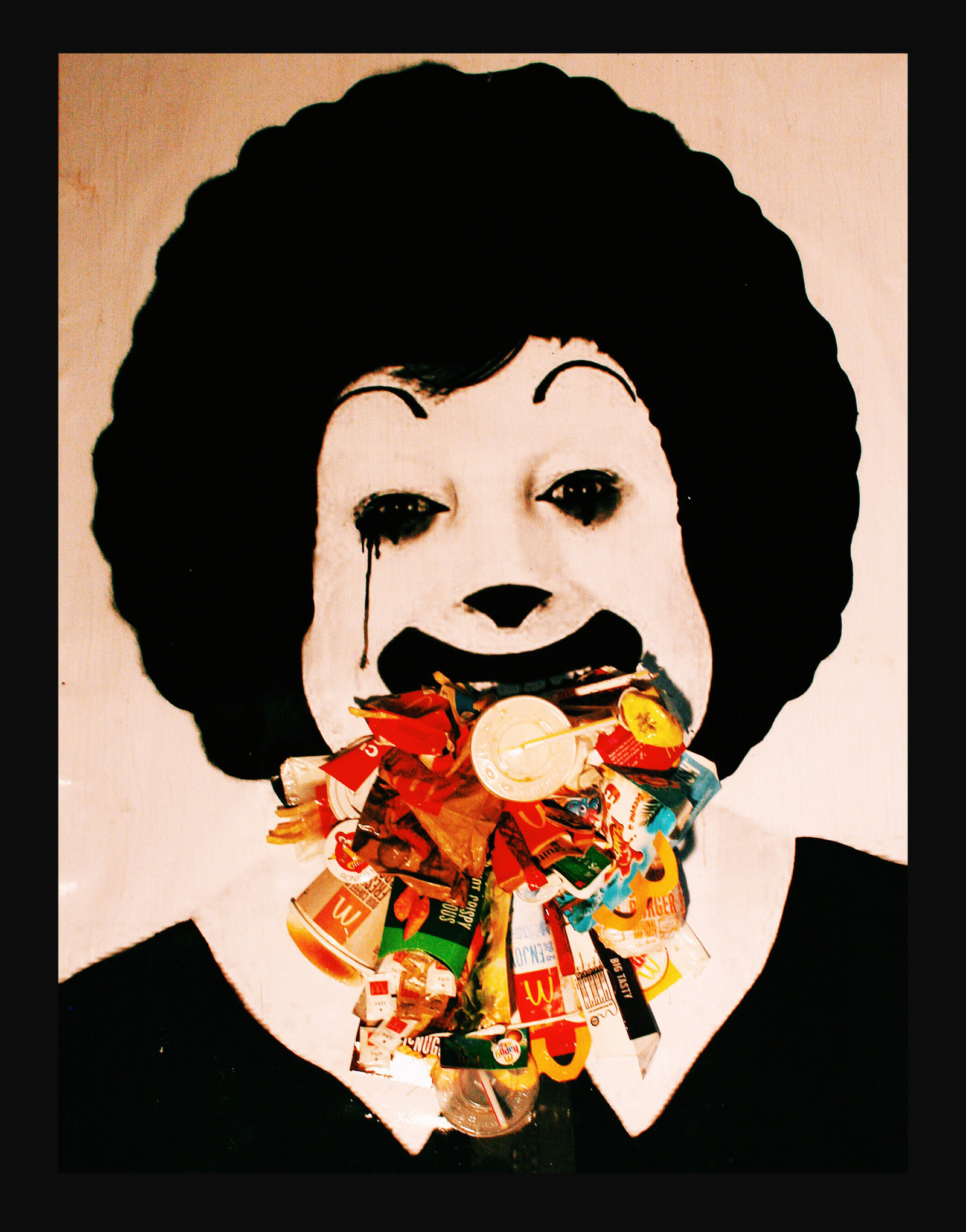 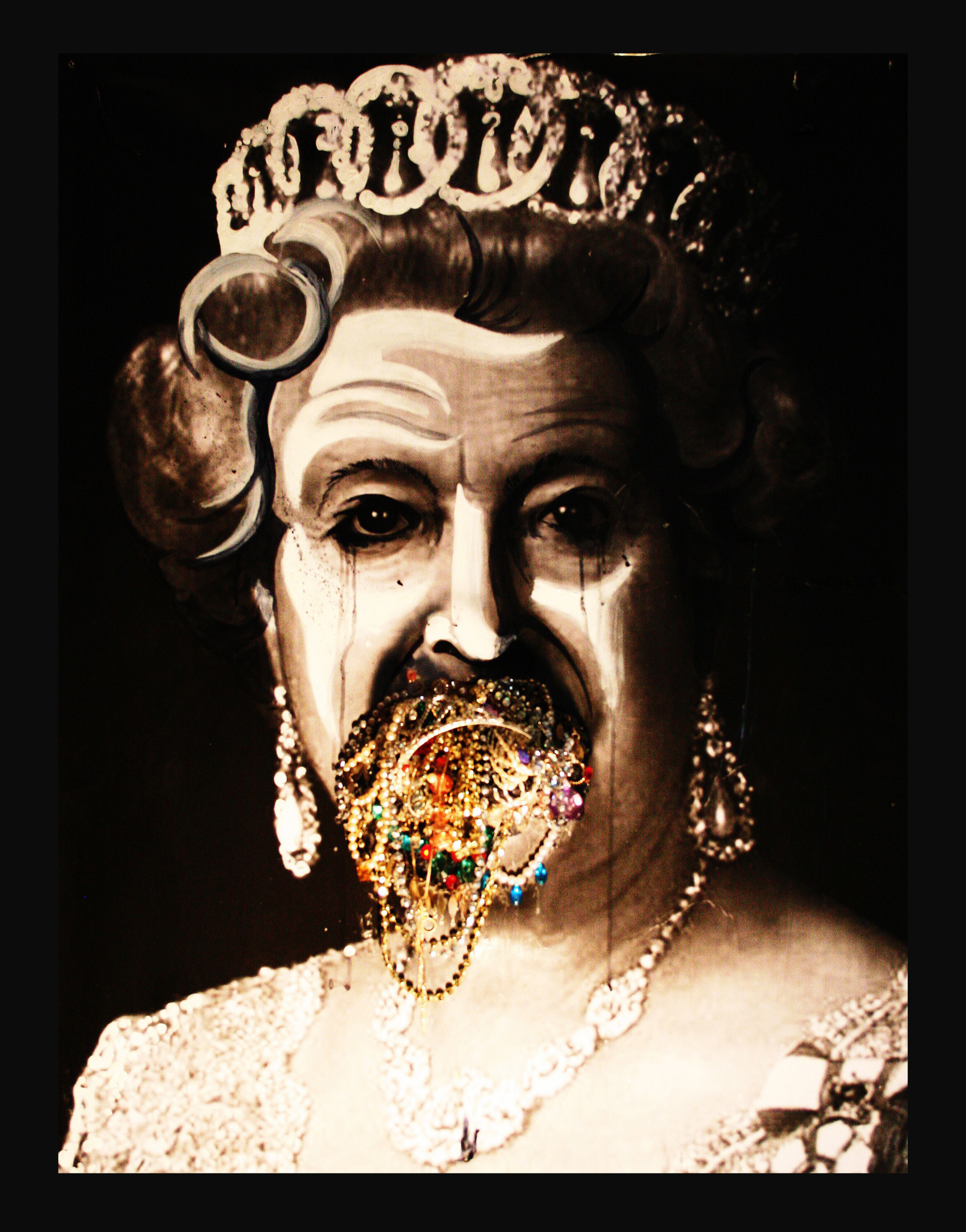 Rosie Bones, front woman of electro-rock band BONES, has decided it’s about time she placed a bit of value in her artwork, seeing as she’s been at it the whole time… and we’re loving it.

“My brain is super visual so I almost always create a bit of a ‘visual world’ around any music I make through drawings or art. Illustrating lyrics and ‘thoughts’ as I write them. Soooo many note books, full of songs and drawings (some may say ‘doodles’). I’ve always tried to be in control of the videos, posters, artwork for bands I’ve been in, I see it all as part of the same thing, enforcing and (hopefully) adding to one another. I never gave much worth to my illustrations (since I dropped out of art school to do music) but I thought maybe it was time to start!”

Black biro on paper must be the least pretentious of mediums in the art world, and it’s pretty obvious that these drawings just have to materialise somewhere – “I get overwhelmed by how much I want to do A LOT” – but she has a pretty good idea of what she wants to achieve.

“I TOTALLY visualise what something’s going to look like before doing it. How it’s aesthetically going to appear goes right in there, hand in hand (or even sometimes before), with what it’s about. Almost all of the time things turn out slightly different than what you wanted… and then you have to choose to ACCEPT or TRY AGAIN. I’m a big fan of mistakes and mess though so I’m usually happy.”

We love the irony of ‘coughins’, a series of work that manipulates empty cigarette boxes to create surprisingly attractive coffins. But it’s not like Rosie had to beg, borrow and steal to achieve this lot…

“I am MOST DEFINATELY a smoker. Loved how a simple tweak of the corners of a 10 pack of fags does like the total opposite of ‘enticing you to smoke’. YET even when the packet is in the shape of a coffin, there is something super enticing and visually pleasing about it. I LOVE the personality of all the brands as well, that’s why I called them ‘Mr Benson’ etc. I’m not being ANTI-SMOKING (though I probably should be). I just love the way it looks – then you can take it as you will.”

Equally brilliant is ‘stuffed’ – a series of 3D paintings that includes the Queen, Rupert Murdoch and Ronald McDonald.

“‘Ronald’ was first. Being from London I am SO, SO interested in the bright lights of consumerism. Love the idea of ‘stuffing the mouth that feeds’, ramming all these products that are pushed on us, back into their ‘creators’ mouths. Making them the (literal) CONSUMER. I’m always a fan of taking something a bit wanky and conceptual and making it very SIMPLE and LITERAL.”

There’s probably a lot more that needs stuffing to be fair… “MANY, MANY things.”

While we hanker over a t-shirt with a Rosie Bones print, or maybe a few postcards to grace the cluttered, tea-stained, mantel piece, Rosie has her own work aspirations, “HAYDEN KAYS is my GOD. I would work with, for, over, under, in, on top of and within that boy.”

In the meantime, working on BONES videos and drawing every day is keeping her busy, “Trying to leave as much behind as I possibly can and trying to WORK as hard as I possibly can (New Year’s resolution). Realised recently, as much as I bloody LOVE ‘riding the London party train’ being insanely busy is really the only thing that makes me happy. Work, work, work and hard work.”