Where’s The Music? Ones to Watch from Sweden’s Annual New Music Festival 2018 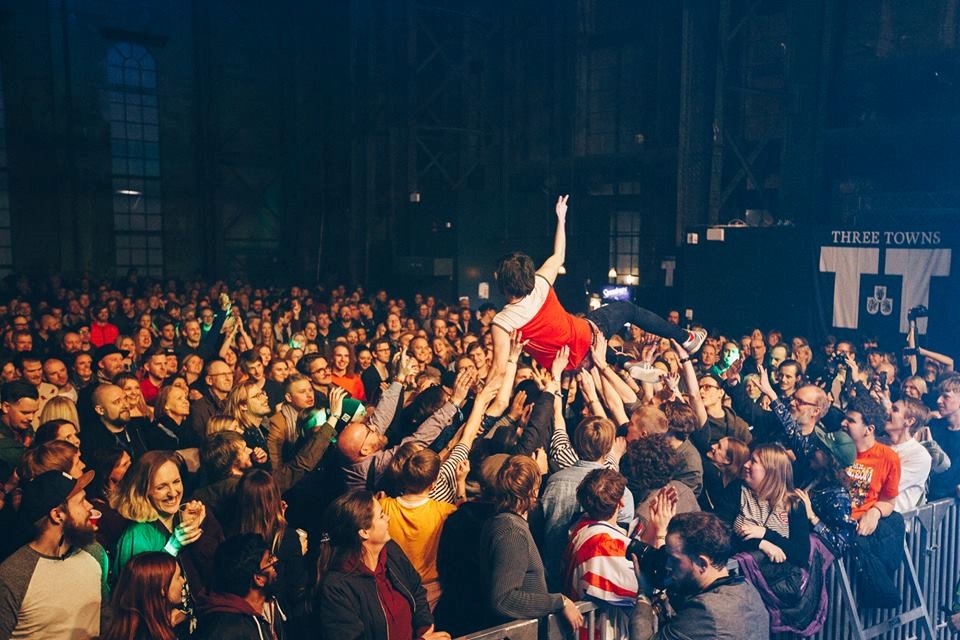 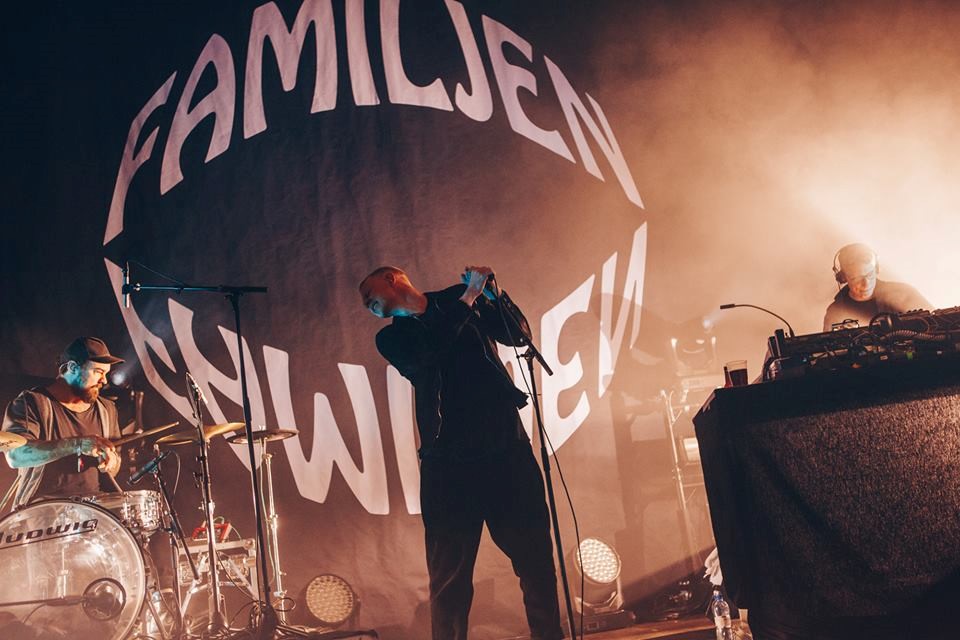 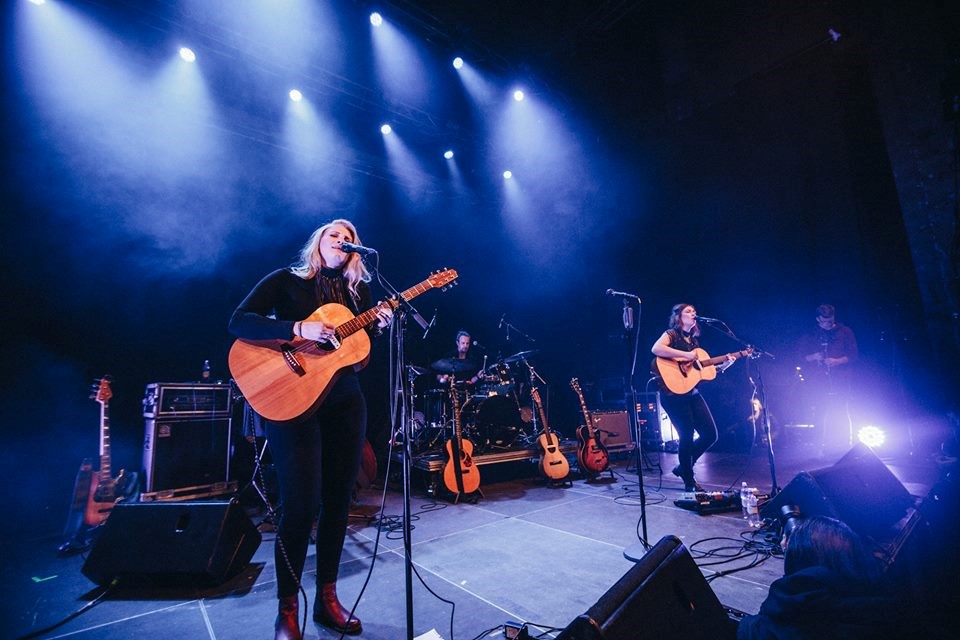 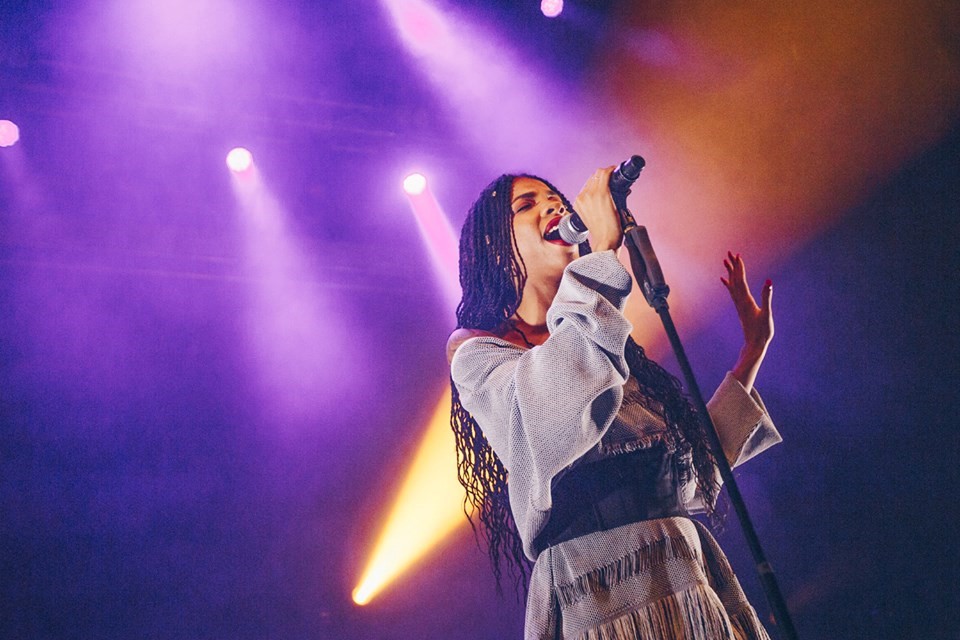 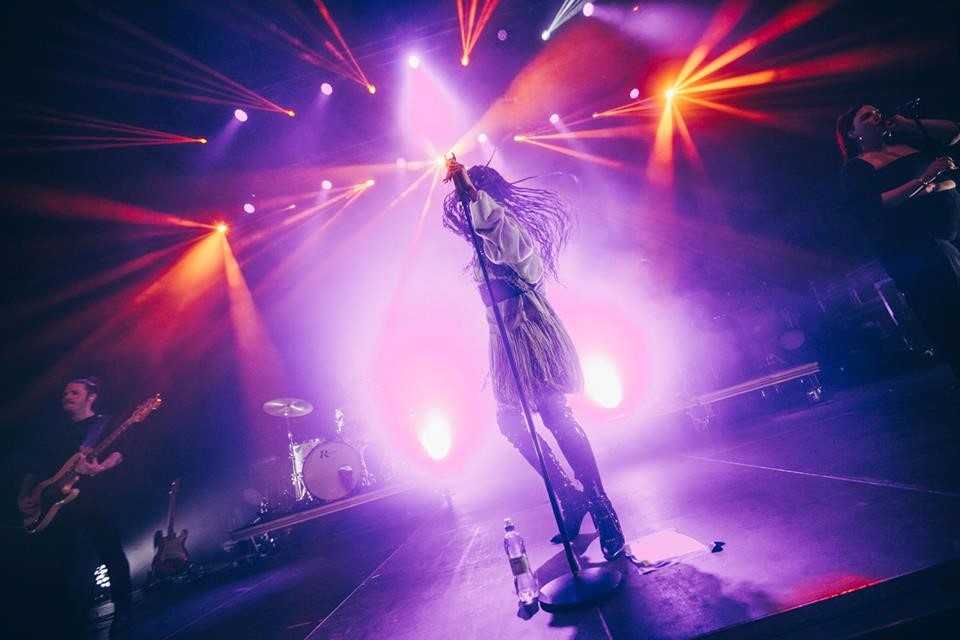 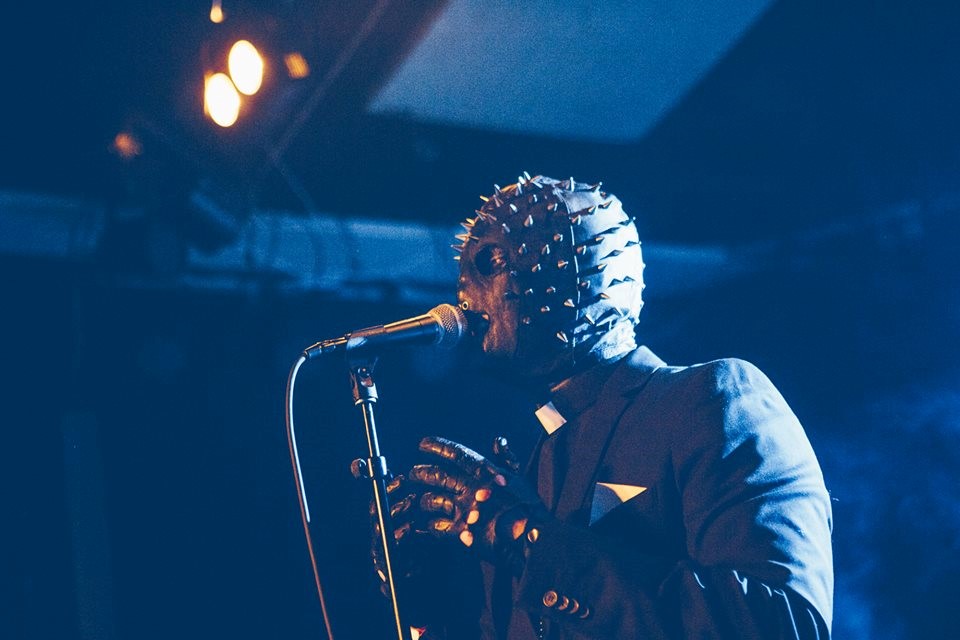 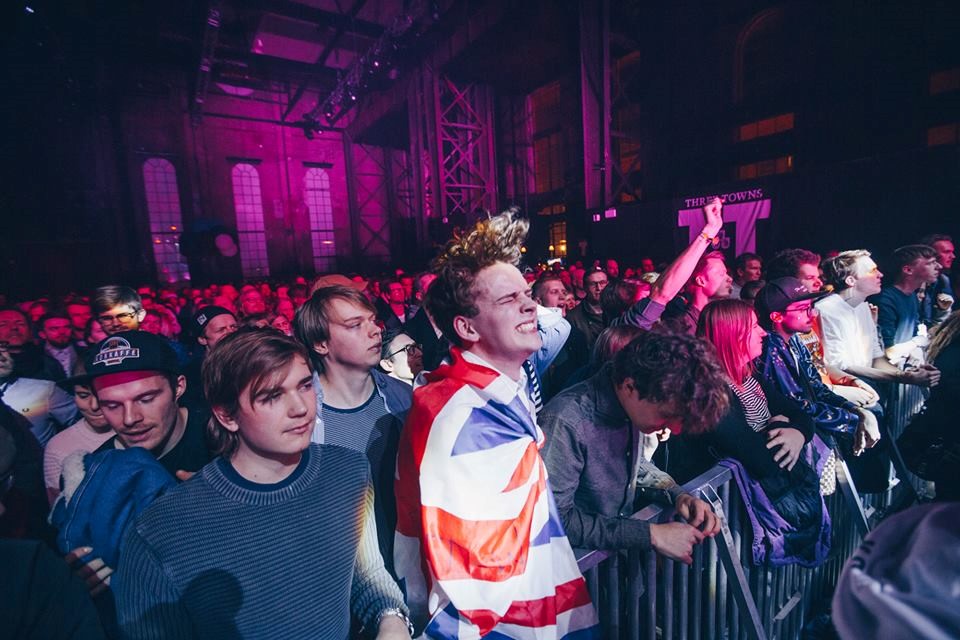 Where’s the Music? Well, between 9-10 February this year, the newest music was being showcased at the annual Where’s the Music festival and conference in Scandinavia. FMS joined music industry folk flocking from the rest of Europe and as far afield as the US to see what’s what and bring you our highlights for 2018.

Norrköping, in the province of Östergötland in eastern Sweden, is one of the cutest and friendliest town you can find. The Motala Ström river system, flows through the city, surrounded by a beautiful industrial landscape with buildings existing from the time the town was a textile industry.

WTM organisers, FKP Scorpio Sweden, know the city well, as they also run the very popular outdoor Bråvalla Festival, while Nörrkopping is also home to annual events such as Kulturnatten and The Light Festival.

Everything is well organised – the panels are at Elite Hotel where you can bump into the delegates and have a coffee-break (in Swedish FIKA ) every now and then to network like a boss. The Venues are located close to each-other, and although just a few-minutes’ walk away, their beauty is that they are very different from each other.

If your mind gets lost or something, Where’s the Music have got you covered with their smart WTM App, sending push notifications, 15 minutes before each event, so you can drink and be merry – the good feeling of being part of a community, plus a house-party plus a family-dinner, is fantastic and everywhere!

Check out our highlights from Where’s the Music 2018:

With successful singles such as ‘I Got You’, ‘Queen’ and ‘Answer’, Janice has established herself as one of Sweden’s hottest uprising stars, with her Fallin Up debut album released in 2018.

By mixing French electropop with psych, funk, disco and retro-R&B, Ruby Empress got an internet hit with their debut single ‘Deluca’ and the impressive six-track EP, Empressionism, out now.

Cintia Lund, is a Spanish/Swedish singer/songwriter based in Madrid. ‘New York Anthems,’ which was released last year, is a mix of genres that lean together to a very stimulating soundtrack of alternative, pop, and dreamy rock.

A mix of West African rhythms and rap. Always delivered with a danceable groove and lyrics that reach all the way from the hood to the city centre. That’s Muhammad Faal.

“Imagine a gorgeous refraction of Solange’s 2012 True EP a half-decade later – or Drake’s ‘Passionfruit’, but with a more distinct citrus flavour.”

His hybrid hip-hop style got praise, both at home in France and internationally and KillASon is on the verge to a broader breakthrough.

You can listen all WTM 2018 artists with the official Spotify playlist HERE.