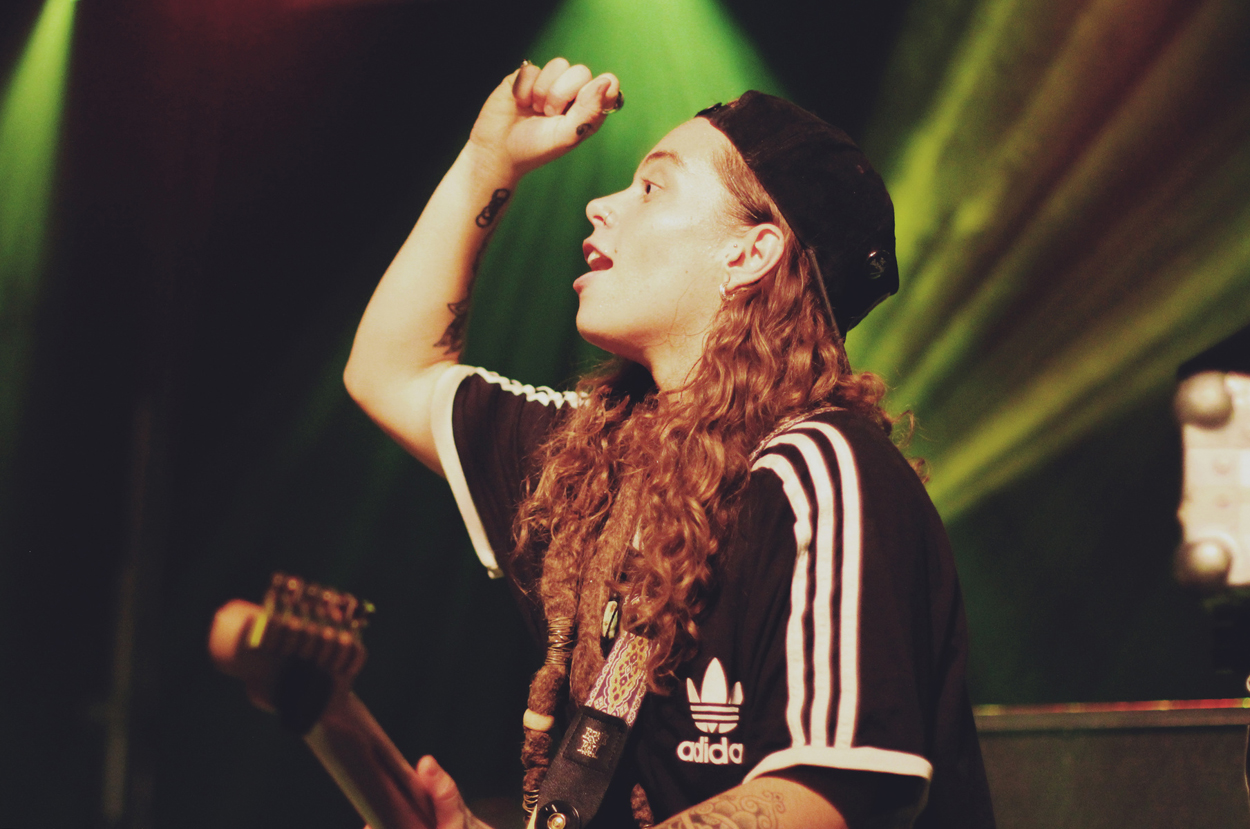 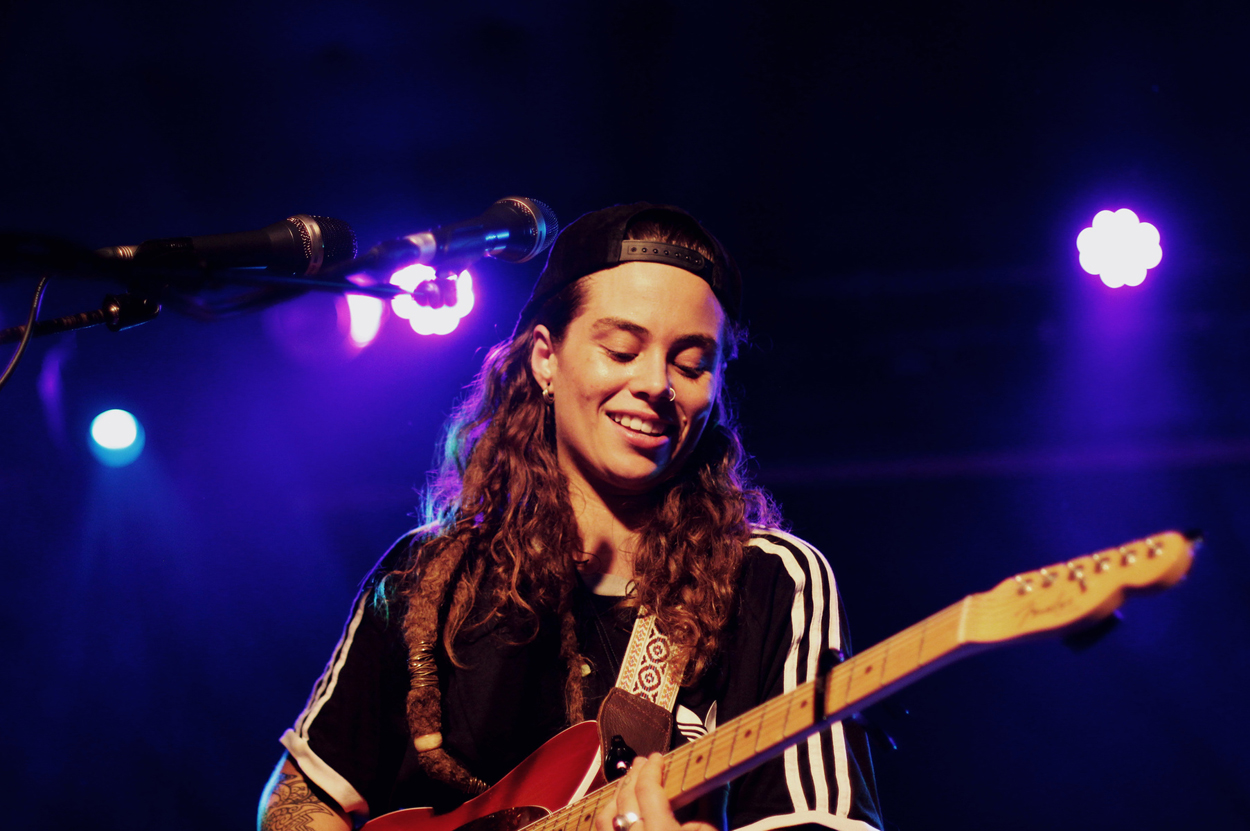 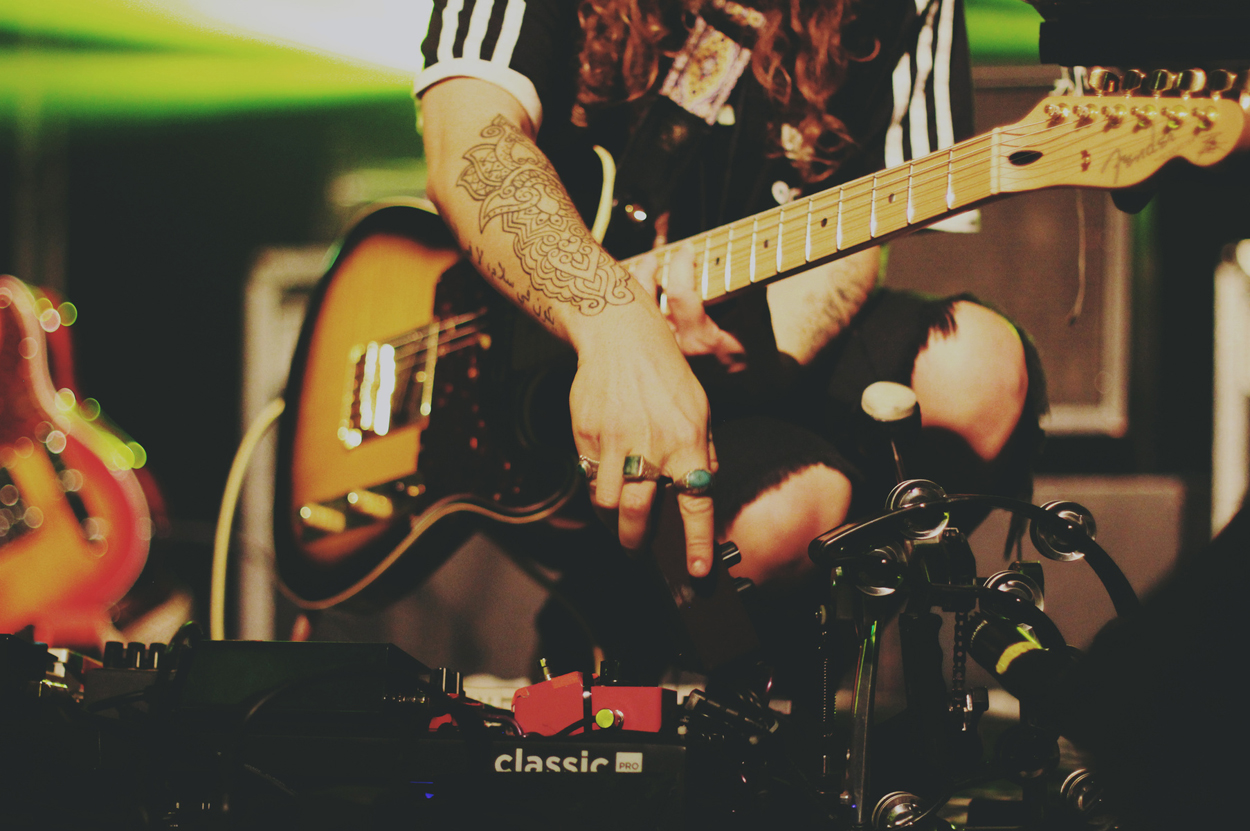 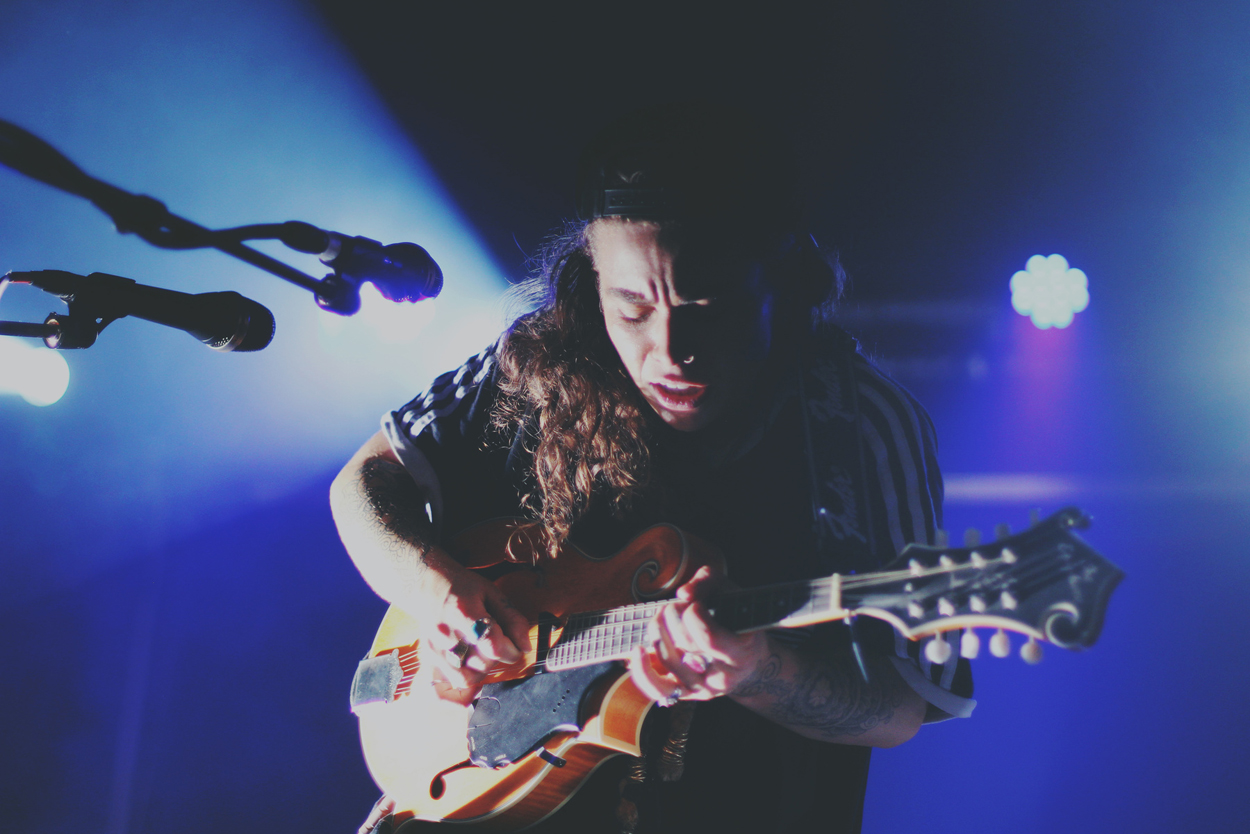 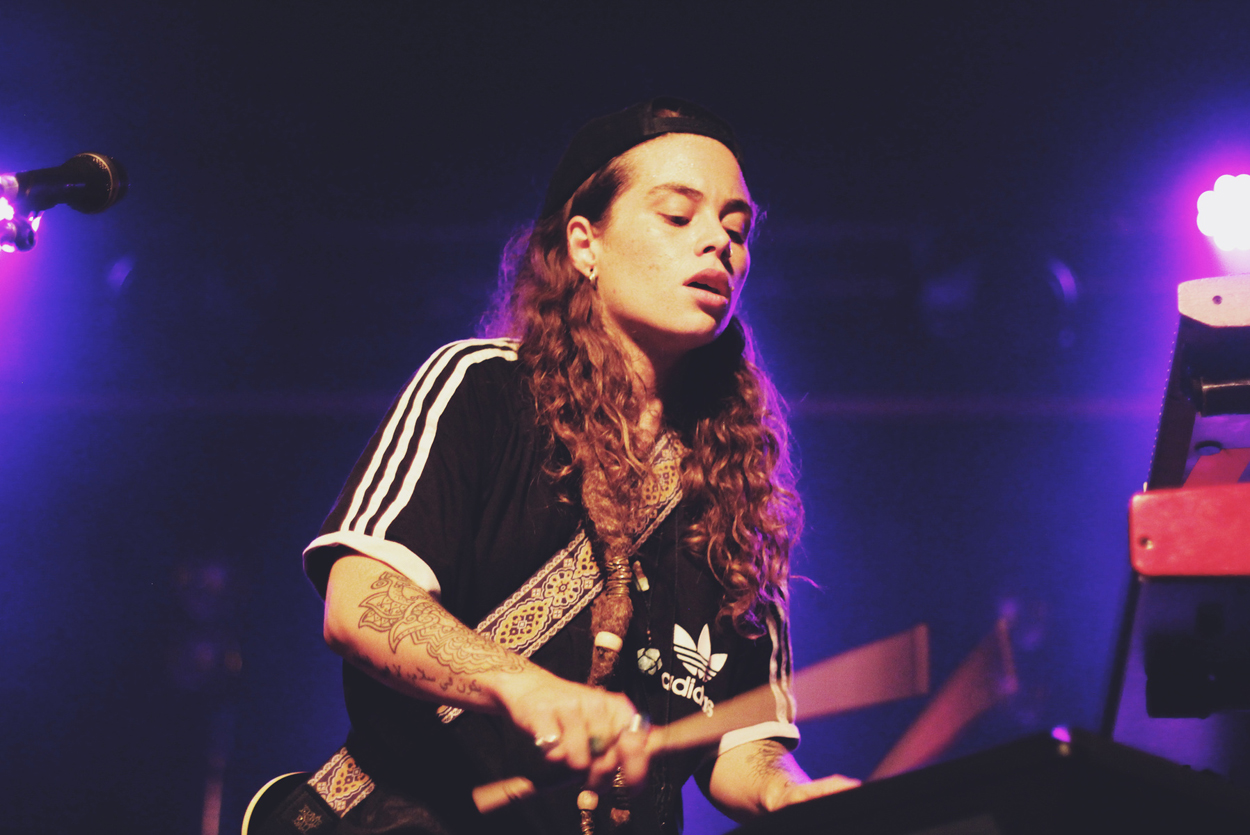 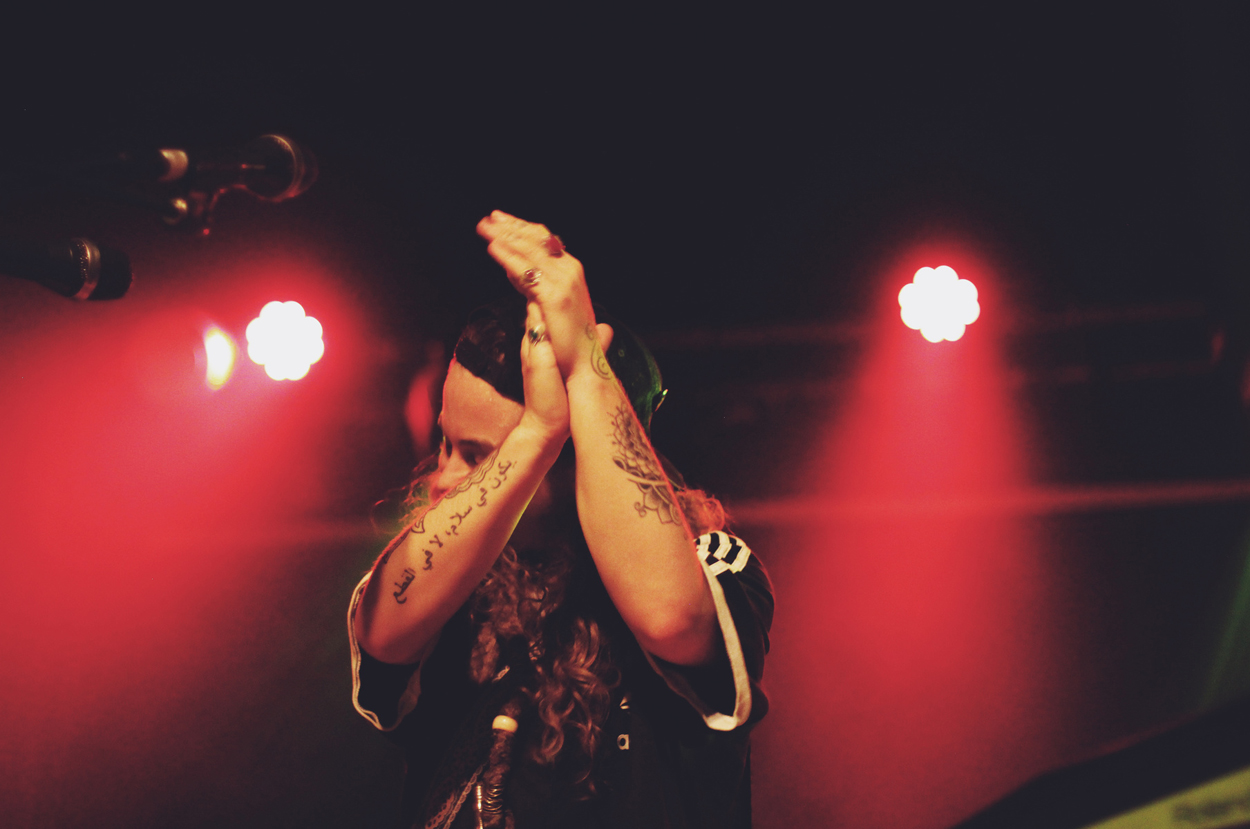 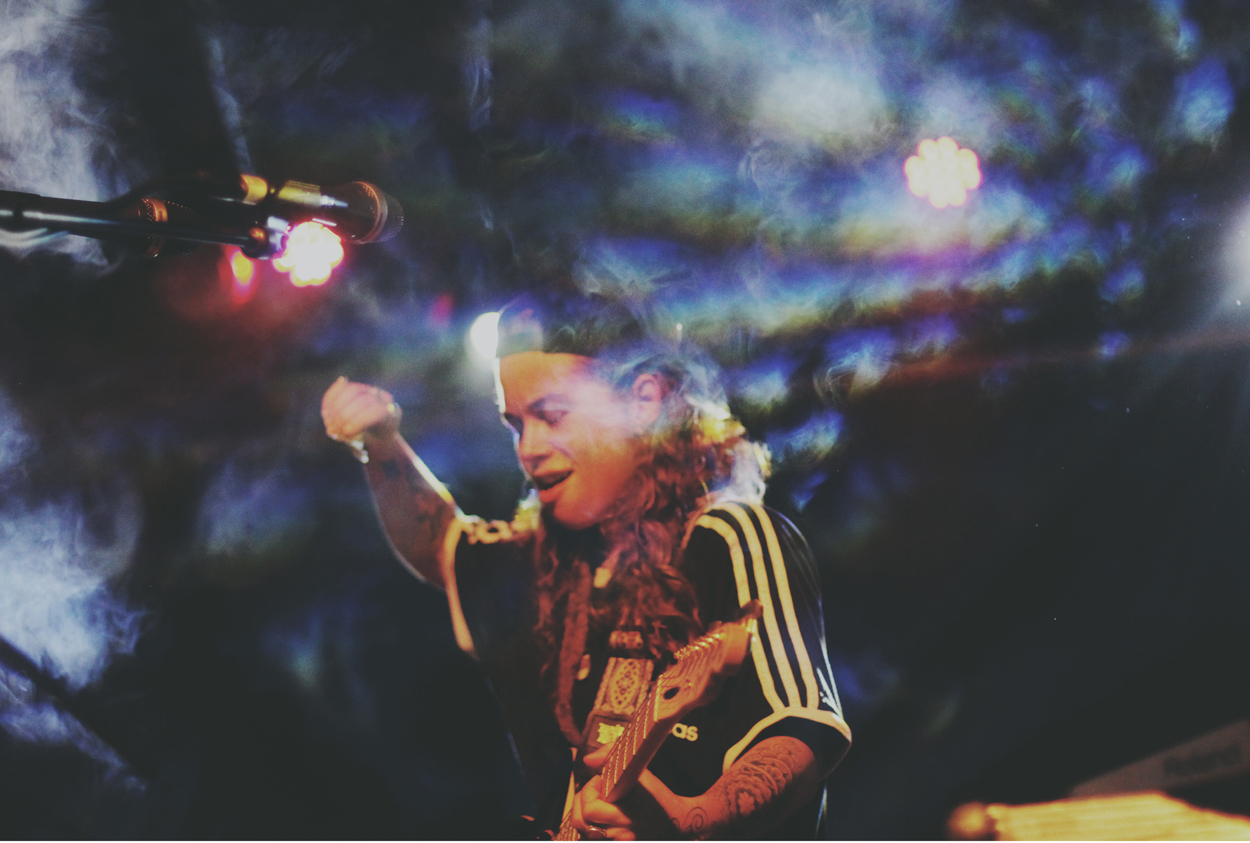 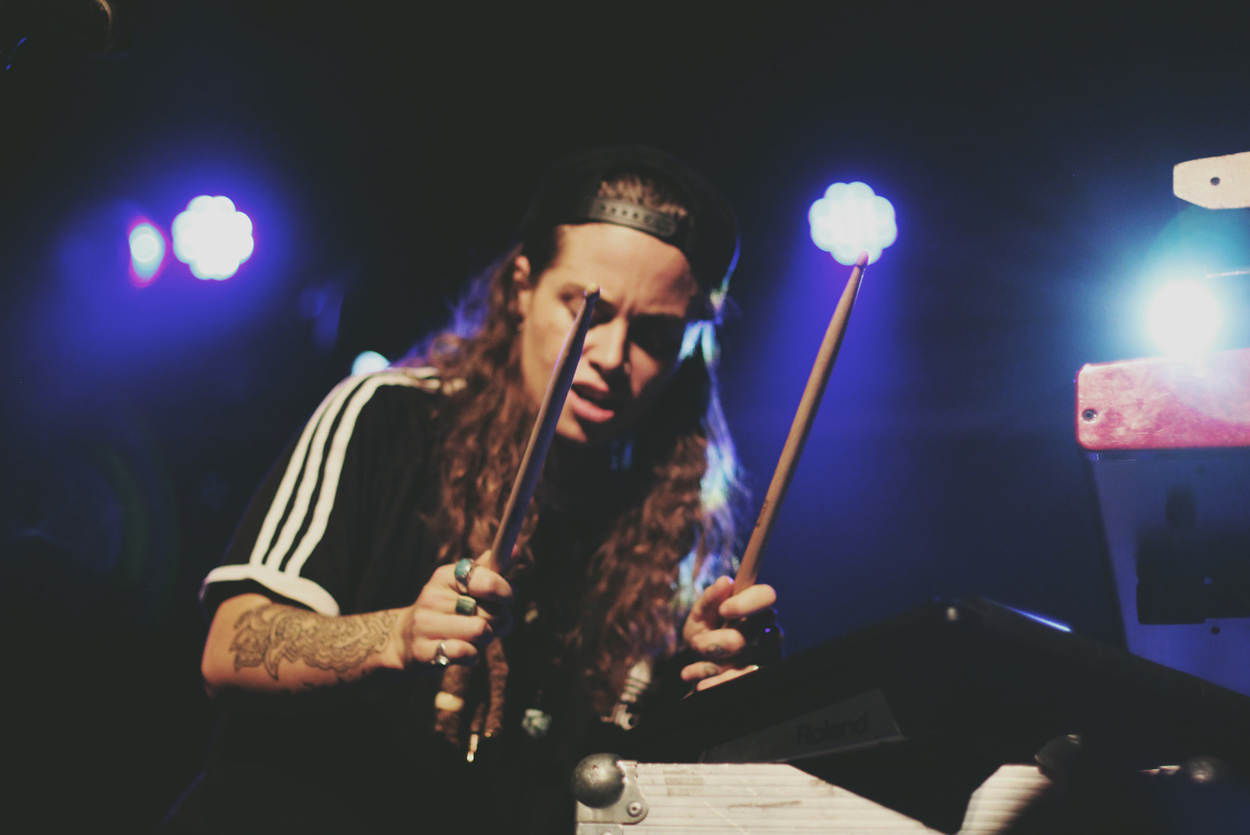 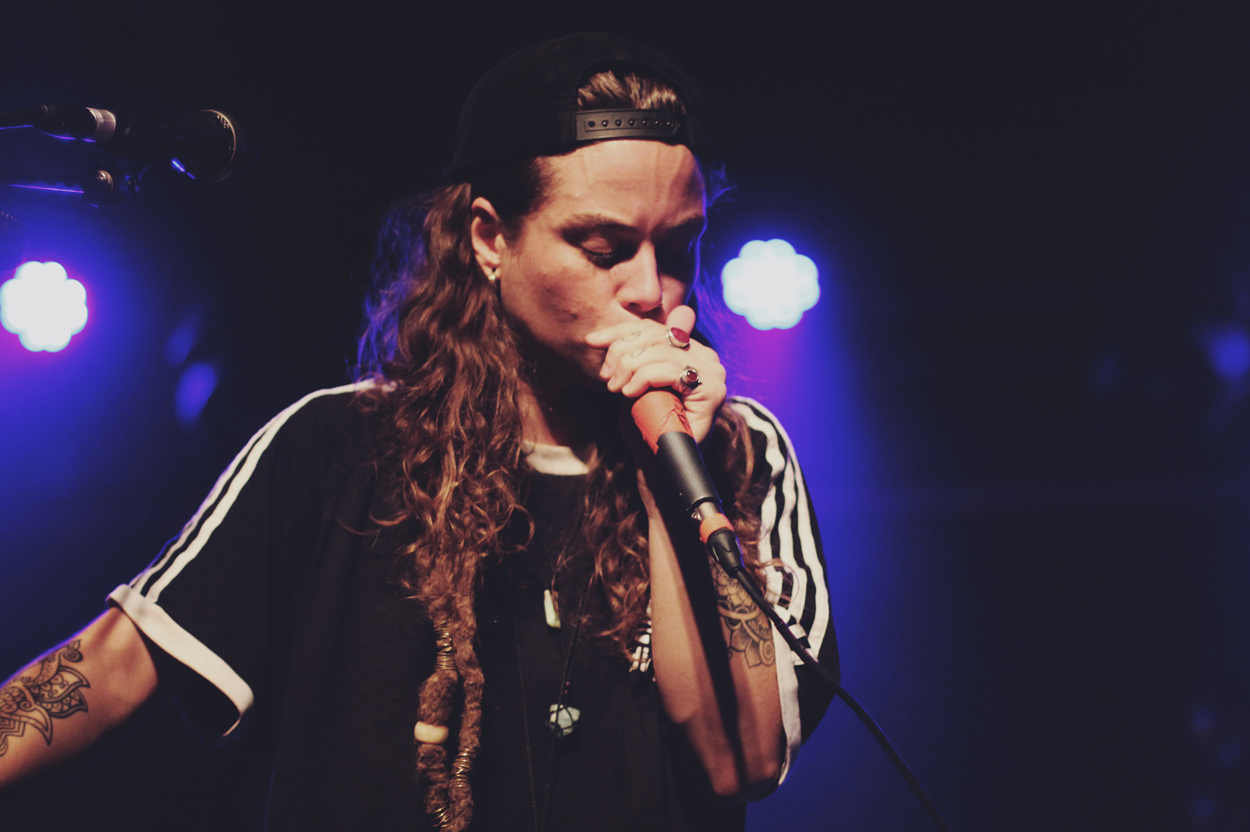 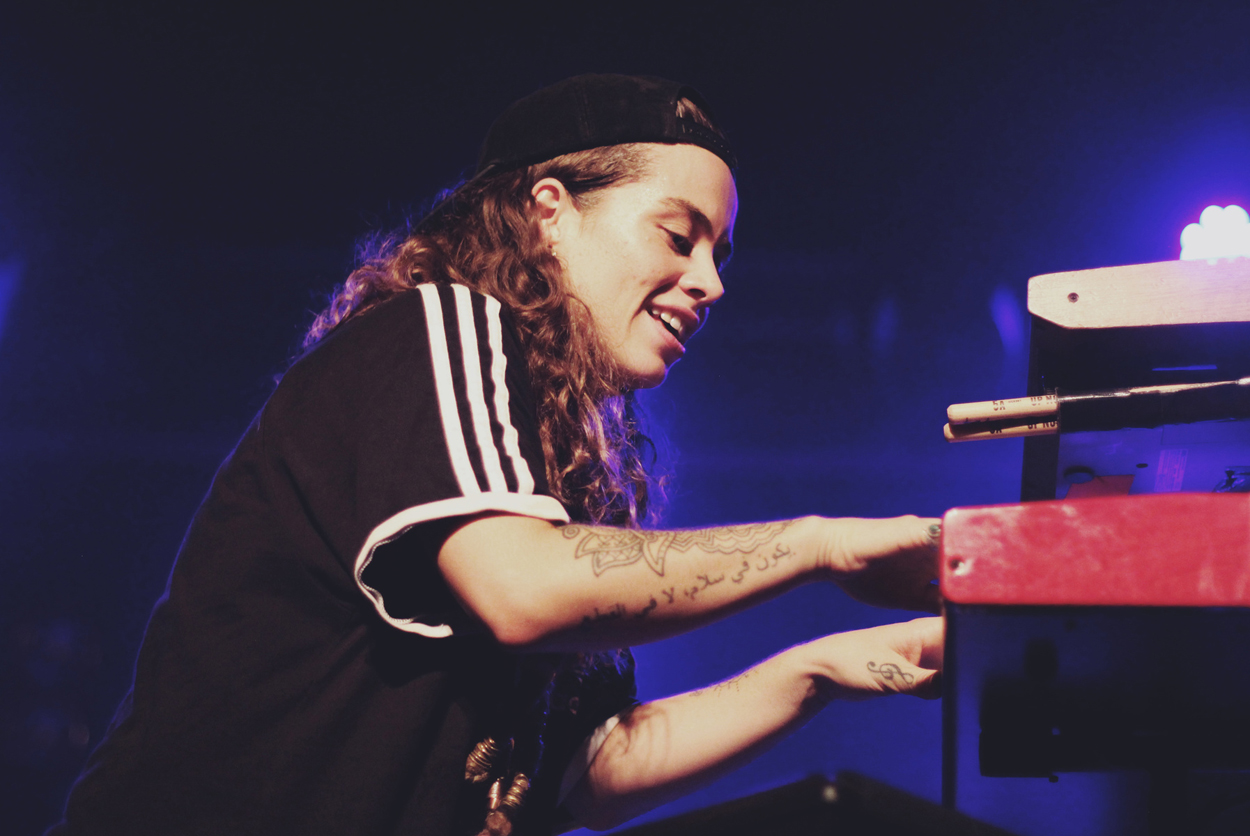 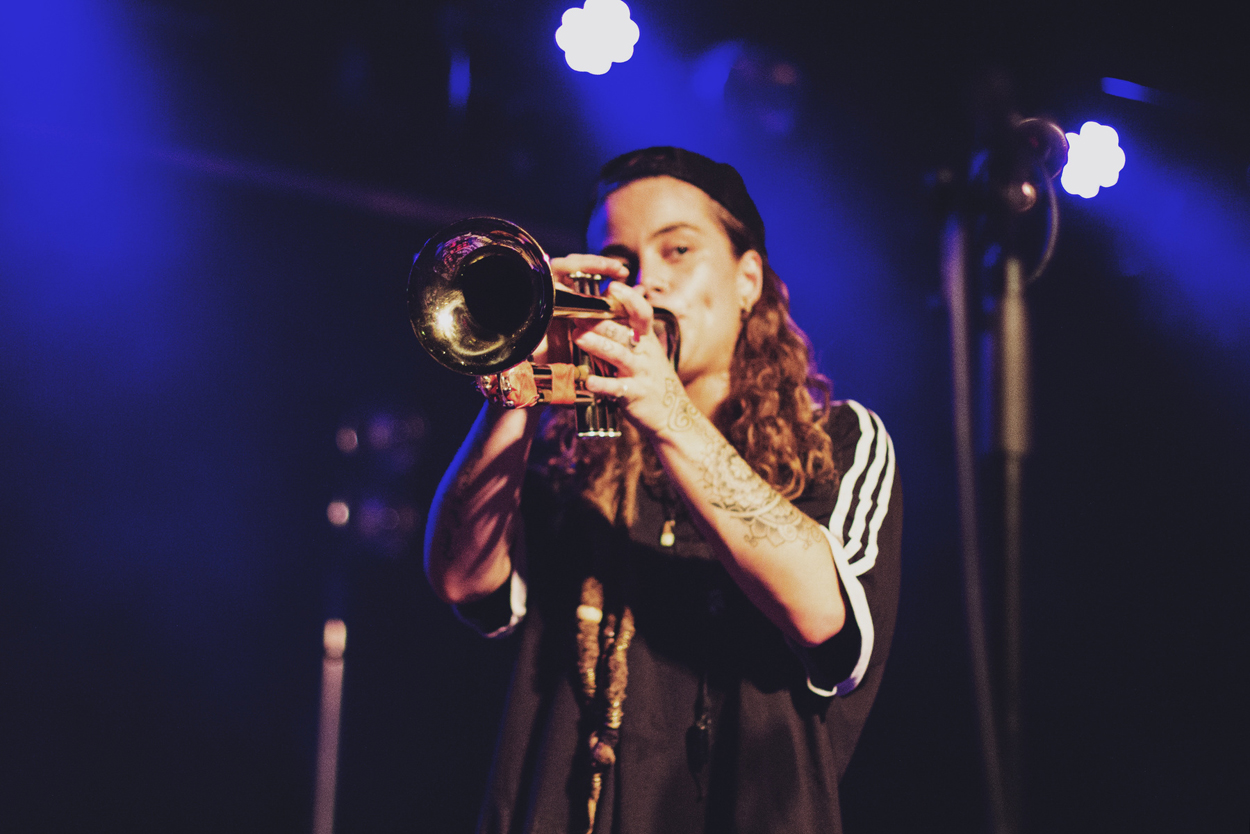 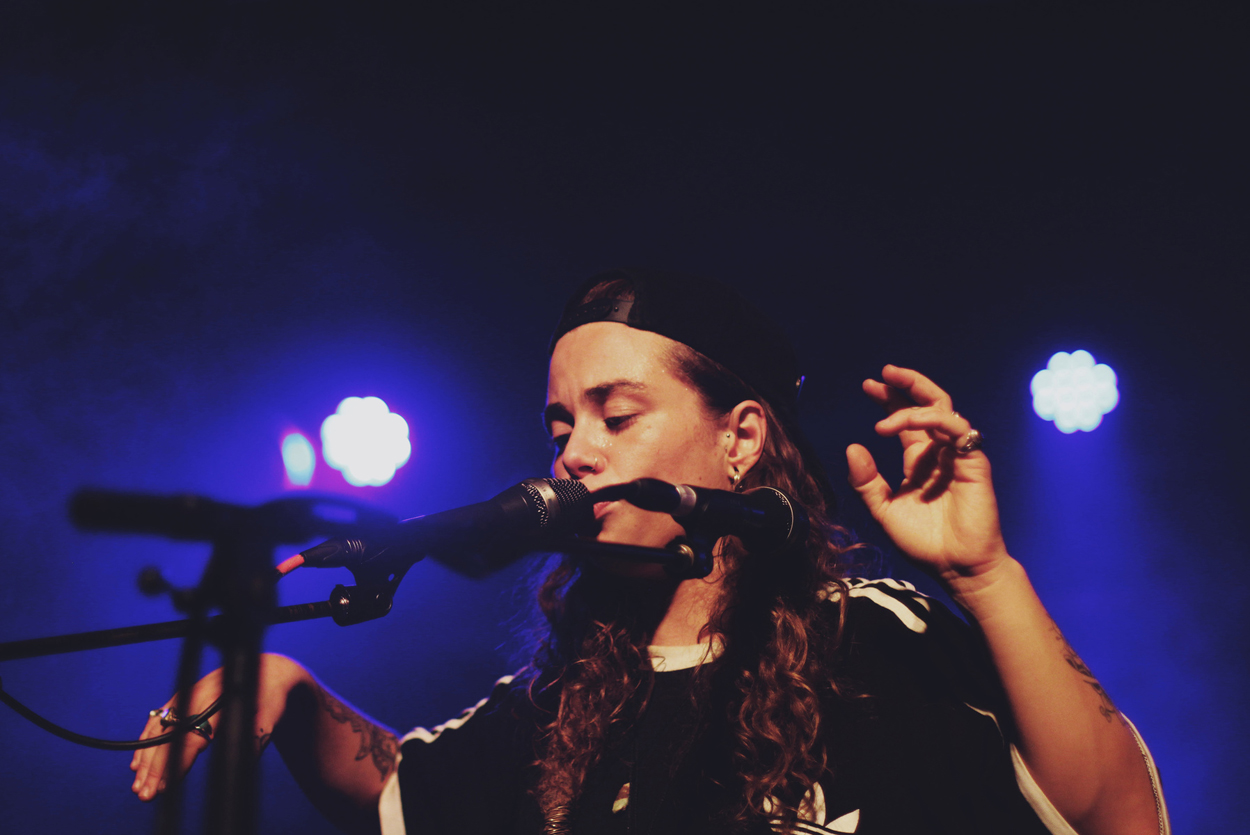 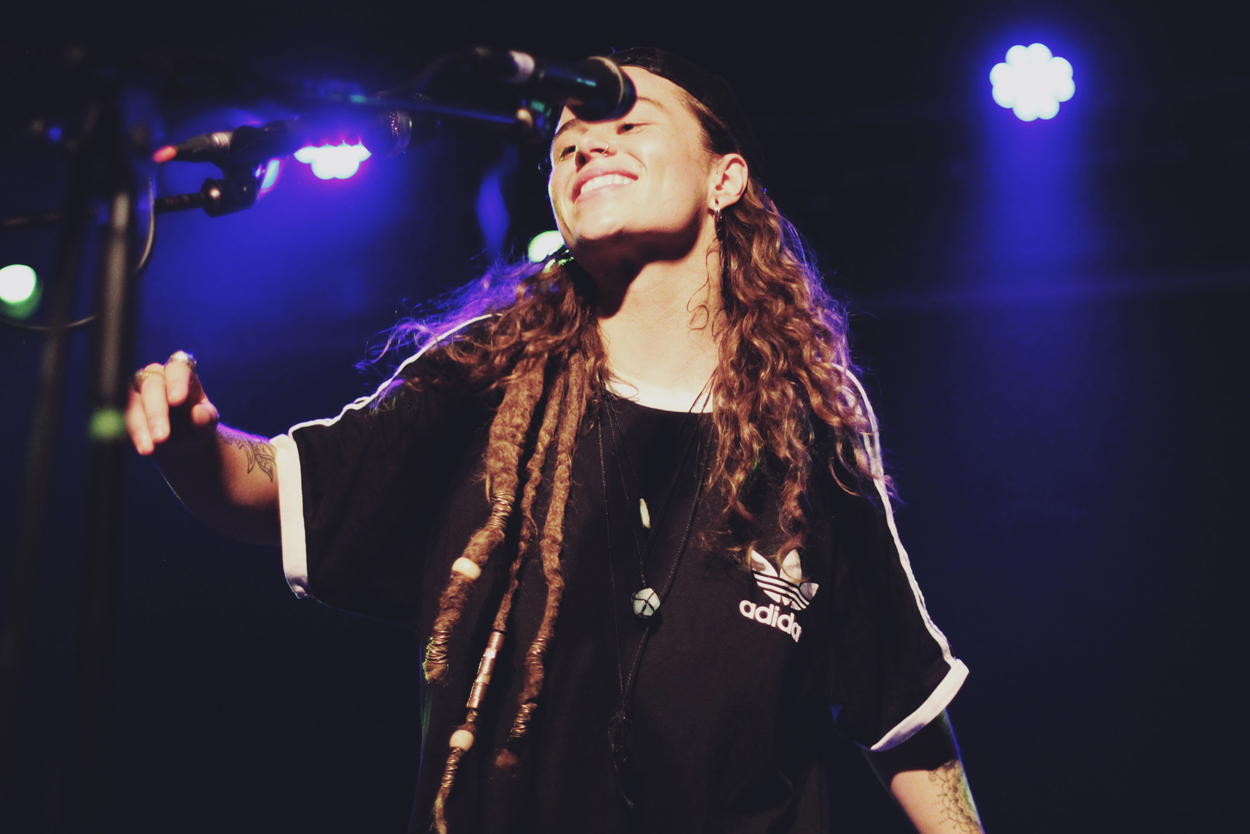 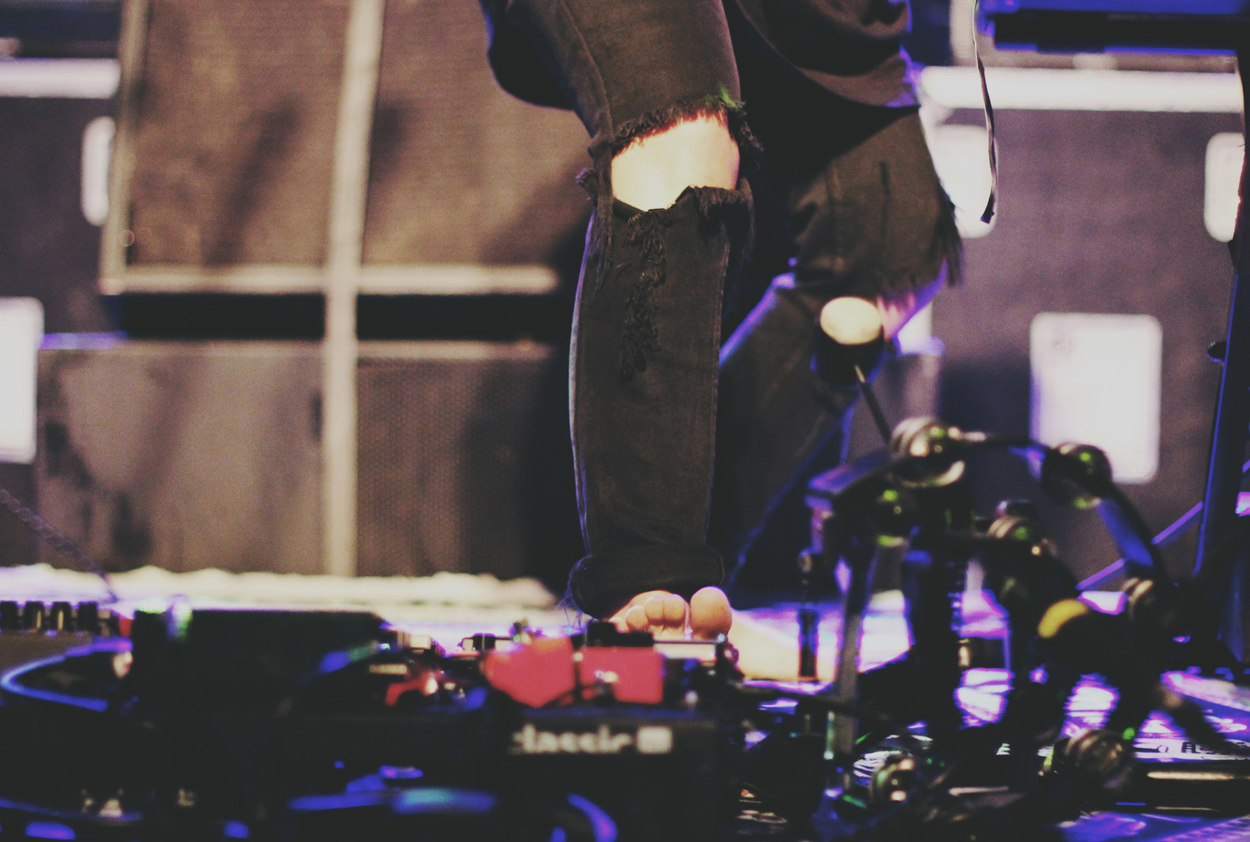 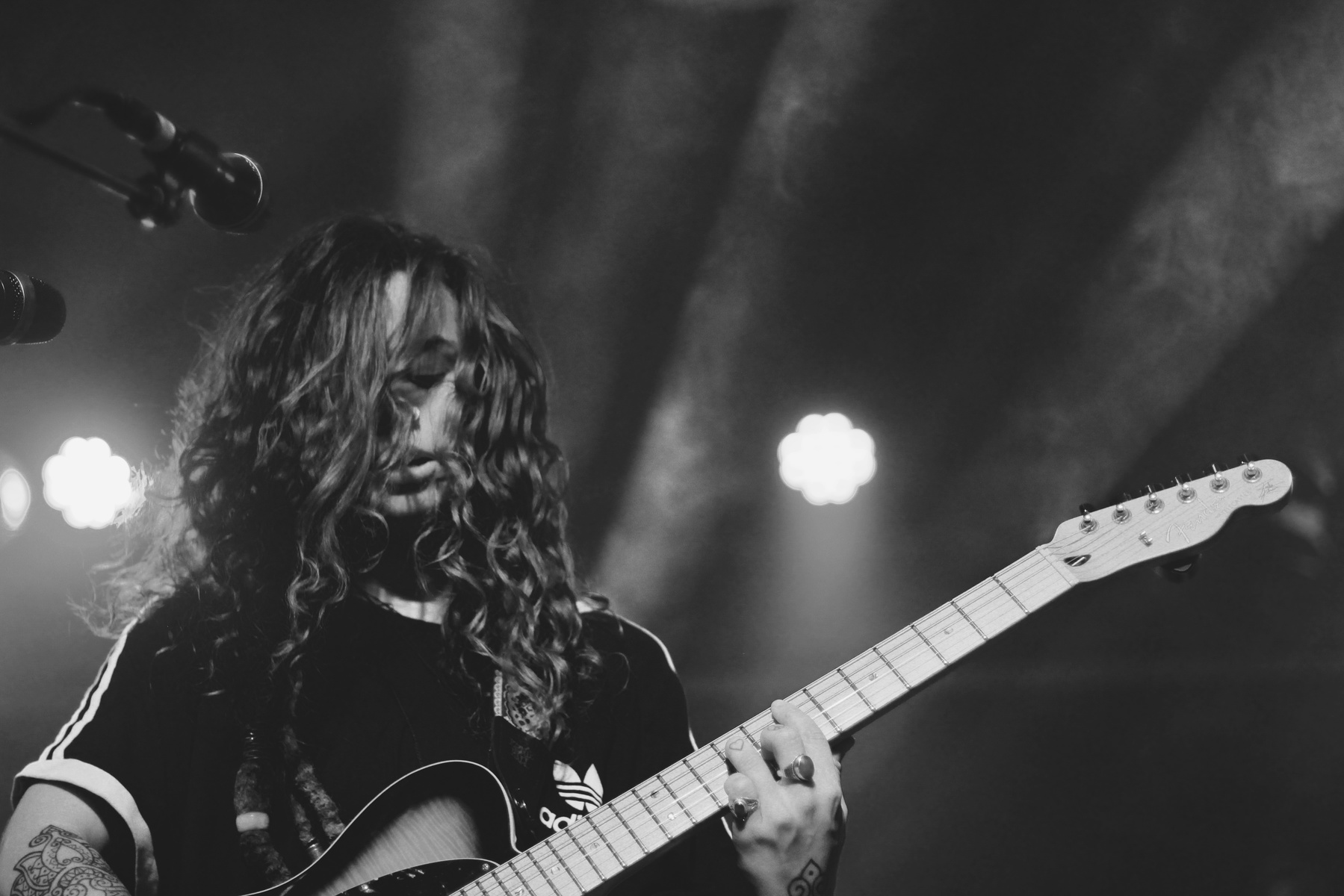 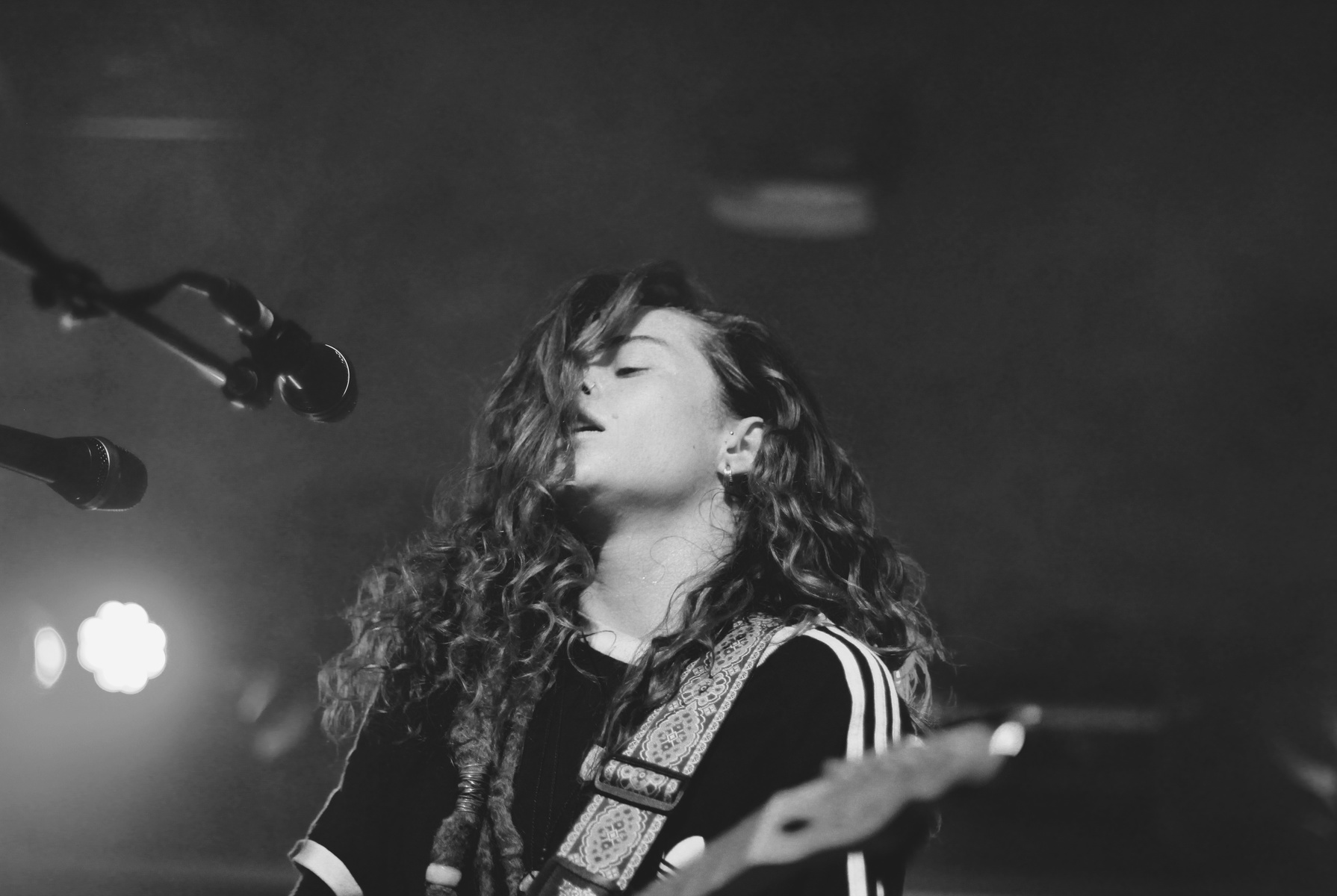 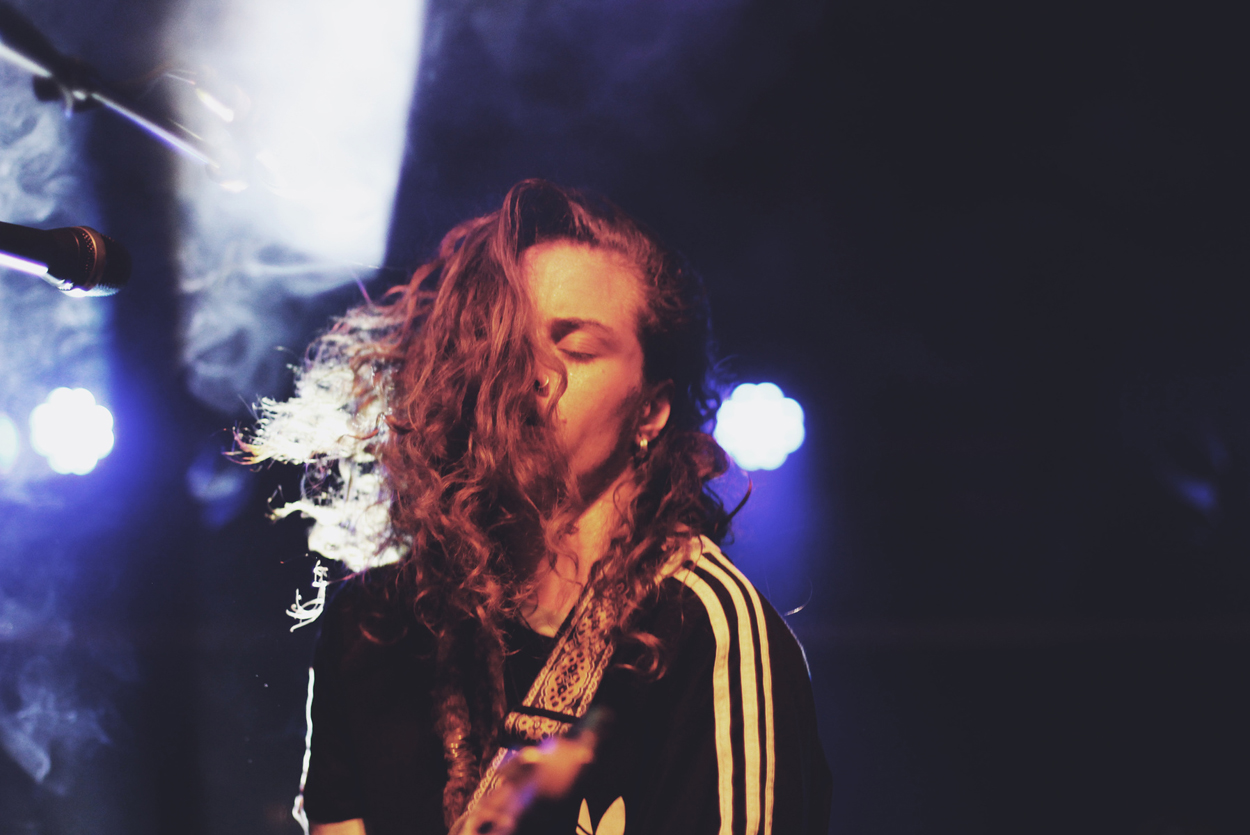 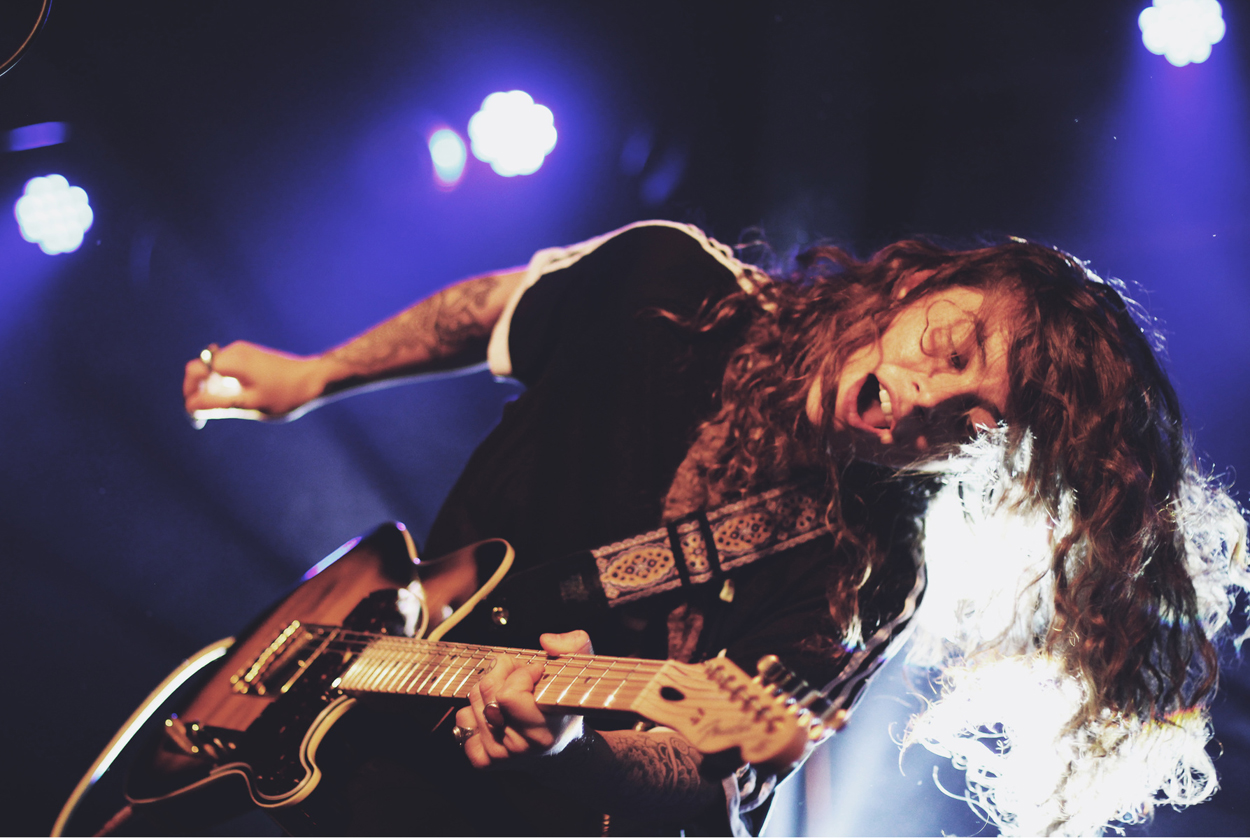 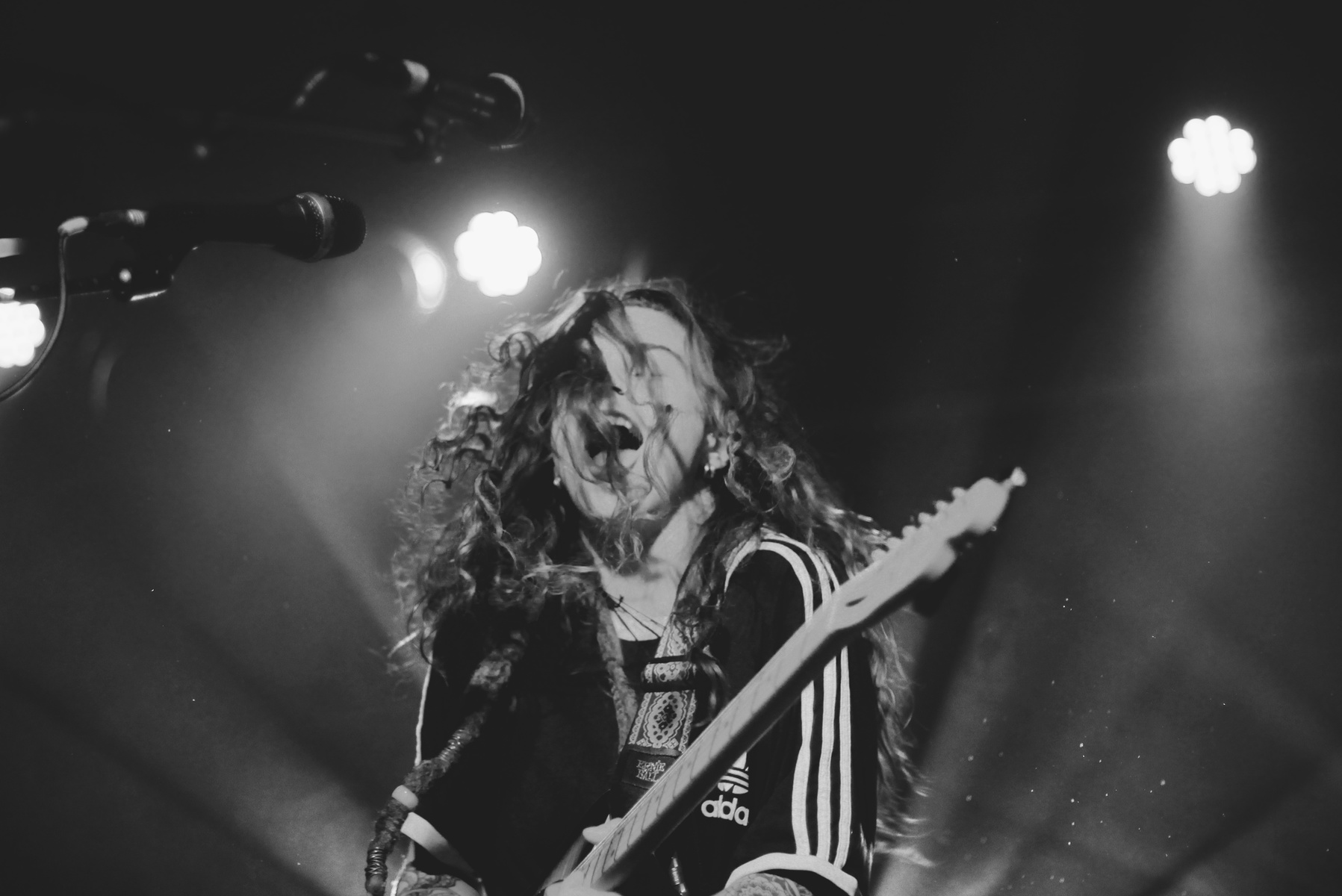 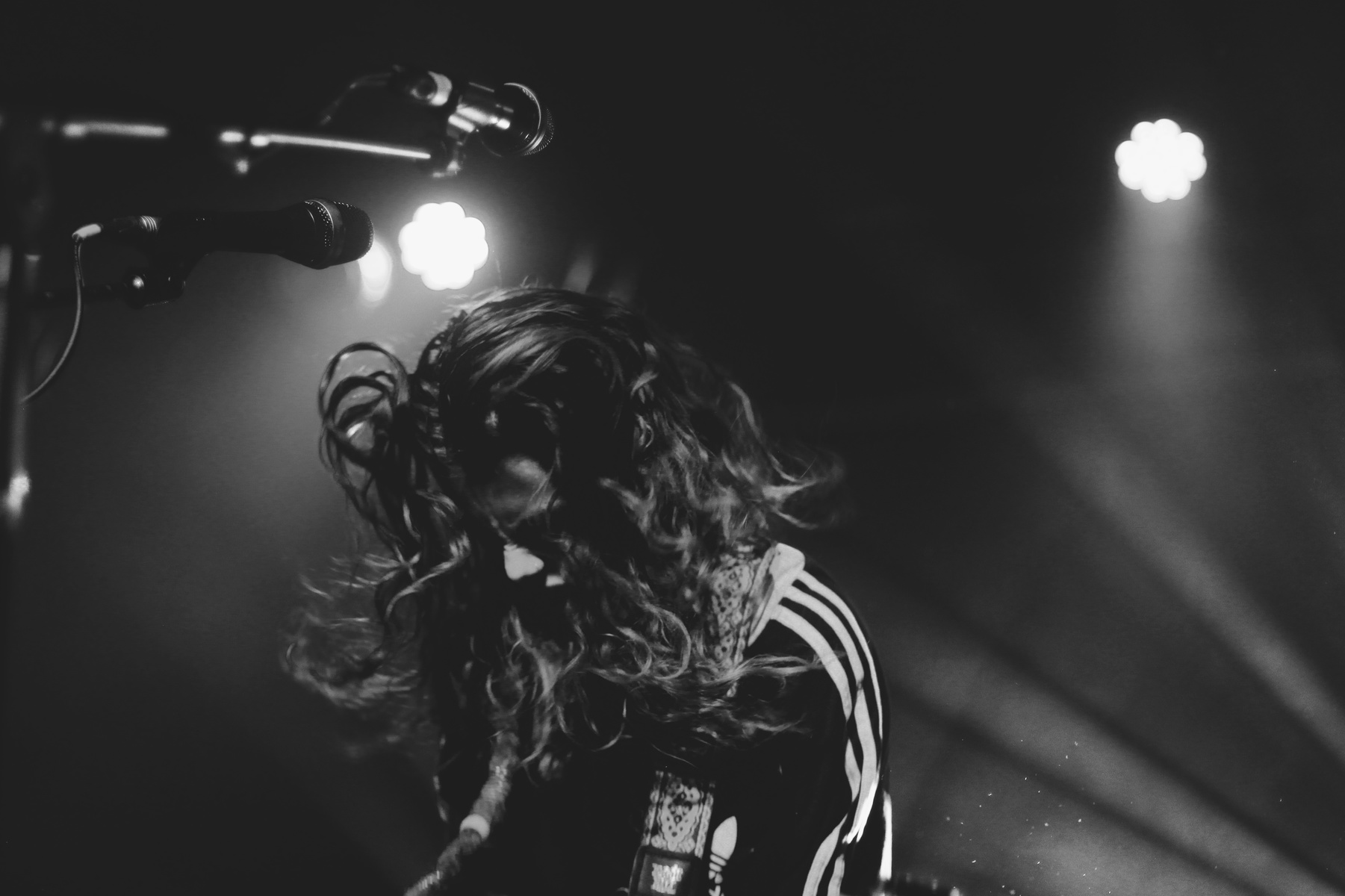 Perhaps the most well-known fact about Melbourne’s Tash Sultana is her transition from busking to international acclaim, the most intriguing that she spent seven months in a self-induced psychosis after eating a mushroom laced pizza (of the psychedelic variety), and the most misleading that she was an overnight sensation.

“It was not fucking overnight AT ALL,” states Tash, back in London and set to play the first of her two sold-out shows at Scala, the famous Kings Cross venue that is over three times the capacity of her sold-out debut at Soho’s legendary Borderline last September. “It was years and years and years of gigs and dead ends and busking to get anywhere near what has happened for me recently. So, I’ve been smashing it pretty hard for like the last eight years – it’s taken eight years to get to now.”

That’s no mean feat, given that Tash Sultana is just 22 years of age, but then she did first wrap her arms around a guitar at the age of three (a present from her grandfather), and by her early teens was a self-taught multi-instrumentalist, “I started really, very young, sneaking into pubs and clubs with a fake I.D. and that’s how I played gigs, no one knew how old I was… yeah.”

Busking was Tash’s preference to getting a job, “I didn’t actually want to work for somebody else to be honest with you, so I made that work, and then kinda just thought I might film stuff and put it online and it was the best thing I’ve ever done. It was. It just went nuts. I put it up and the video it honestly caught on fire, then, well kinda here we are today.”

Last year saw the release of her debut EP, Notion (which has amassed over 25 million streams to date), and aside from a little mixing and engineering by a friend it was completely crafted by Tash, who is dead set against anyone else producing her music. “I play all the instruments, I write all the stuff; I don’t really think I could handle someone else putting their layer on my stuff. I think for me, I don’t like working that way. Heaps of people do, that’s fine. There’s nothing wrong with it. I’m just not, that’s just not my type of zone really.”

A natural on the stage, it took Tash a while to enjoy time in the studio, “Looping’s easy, it’s just studio’s hard because you loop it once, the song’s over in five minutes, so you spend a week in the studio trying to like get it sounding and feeling how it was when it was live, ‘cause I like to have that feel of the live performance, not the studio. Like you can do whatever you want in the studio ‘cause there’s so many things that you can use to make it sound however you want it to sound but live is really how the song sounds.”

Tash sound checks her unique setup for around an hour or so before her first show at Scala, and aside from her London-based saxophonist friend, who joins her for a rendition of the brilliant ‘Jungle’ at her gigs in the capital, there’s no future aspirations for a full band, “I don’t have any limits, I don’t have any boundaries, so if I want to I can, if I don’t I don’t have to.” Obviously, this has its financial benefits when starting out, and already touring with a crew, but Tash has never let that affect her decision, “I reckon if I feel like I want some people to get up and play a few songs with me then no worries, but DEFINITELY not a full set, like I’m not a band person. I’m a solo artist and I like the, I like being able to challenge myself to make it sound like there’s five or six people on the stage but there’s one, that’s kinda the point.”

And top of that list, “Who wouldn’t want to do a song with Erykah Badu? Yeah, that would be so siiiick…”

Both Tash’s UK shows at Scala, and her upcoming show at London’s Shepherd’s Bush Empire this October 29th, sold out without any promotion whatsoever – testament to the fact that you don’t need a big label behind you to become an international sensation. Touring worldwide has now become the norm, and it’s settling in at home that is more unsettling for the young jetsetter, “It’s a love hate relationship being on the road, because when I’m on the road you got a lot of shit to do and not enough time for yourself, so in that way it’s kinda like you’re living but it’s also a distraction too because you’re living an abnormal lifestyle, not with routine, so you’re flying heaps and sleeping in different places and playing gigs late at night and then when you go home, then there’s nothing to do.

“It’s like I just don’t understand that balance at the moment,” explains Tash, stressing that’s just how she feels ‘FOR NOW’. “I could go on tour, no worries, but I can’t go home because I don’t know how to settle in. […] I’m listening to a lot of like traditional Chinese meditation music at the moment. I was having anxiety attacks when I was home, because I didn’t know how to adjust to being home, so I would do meditation and I’ve been listening to that quite a lot.

“There’s heaps,” she continues, as I fail to remember the name of the twice per day Transcendental Meditation pushed by David Lynch, or his name for that matter. “You can do like two minute meditations, five minute meditations and stuff but, sometimes I forget that I need to be right in the now, and I’ll just drift off somewhere so far away in my brain, it’s like whoah… it hasn’t happened yet like I come back,” she laughs, “but we all do that.”

Tash is now working on her debut album, set for release in 2018, “I just started it and then I started touring and I think doing a tour and writing an album [at the same time] is actually the shittest idea ever,” she laughs. “But I’ve got all the songs; it’s just actually getting in there and getting them done. […] I’m just going to go in and record a bunch and then kinda like outlay how I think it should go. I keep buying new instruments, so the album just gets longer and longer, but I think I’ll split it in two and just do like two albums instead of one long album.”

Recording ideas on the road is less of a problem, “If I’m walking down the street humming something I’ll get my phone voice recorder out, just as a literal document for me to play back later, but I travel with like a mix desk with me so I connect it to my computer with software and just record demos so that I can keep tracking shit.”

There’s no style or process to the way Tash writes, “It just happens, like I could be jamming and start singing something and I go ooh, that’s a song, or like have a melody for ages and not be able to put it to something and then one day I’m playing around with something different and I’m like that would work there, and that would work there, but I’m really particular with songs and I feel like I should just relax a little bit more and maybe go with it, they wouldn’t have to be so like… I don’t know how you would explain ‘that movement’,” she laughs, jabbing her hands in the air again, “but yeah… ‘that movement.’ I mean, I think I just get a little bit too like in that perfectionist zone when I’m trying to write a song like, making it sound… ‘It’s gotta sound this way! But it doesn’t, it can be a bit looser than that.”

Currently taking a much needed break, before touring the USA this autumn – “If you’ve seen the itinerary… I don’t have a bucket list anymore,” she laughs. “It’s just like a massive bowl.” – Tash returns to the UK in October to play Manchester Academy 2 before her sold-out show at Shepherd’s Bush Empire. Then its Netherlands and Germany before Australia and New Zealand.

“When you’re a young kid and you have a like projection of how you want your life to be and one day it is actually what you were thinking when you were like six years old… it’s crazy, you know what I’m saying? But everywhere is kinda picking up so that’s a good sign. But it also blows my mind, it really does. It’s pretty crazy. It doesn’t happen to a lot of people either, but I live it, and I take it.” 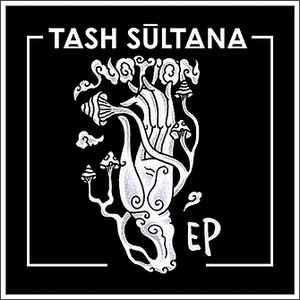