Sex, Screenings & Spanking: Get Your Hands Dirty at The Barge House this Open House Weekend

Spend a dirty weekend with The Barge House on September 16th and 17th – Open House Weekend has NEVER seen anything like this before!

Of course, we don’t just use tech to view images of sex; we also use it to search for potential partners. Ana Kirova, project manager at Feeld (formerly Thrinder), will give a talk on how apps like hers are helping people explore their sexuality. Playwright, Anthony Neilson, will give a live reading of his controversial play The Censor. Some things are better left to the imagination, but the New York Times has said Neilson, “can’t keep his mind out of the toilet.”

Elsewhere, legendary feminist artist Miss Pokeno’s installation Too Ugly For Words – will give a visual representation of the sexual insults often hurled at women. Fellow artist and member of Alabama 3, Nick Reynolds, will also have art installations in place throughout the weekend. Matthew Glamorre, godfather of London’s underground scene, will explore the polarities of gender in politics, religion and identity in his live art show Scism The Gender Agenda, which combines performance, music, spoken word and video. 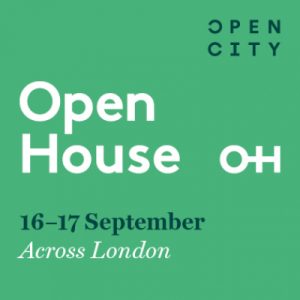