Daphne Hits Cinemas & Reminds Us That Reality Is a Drag 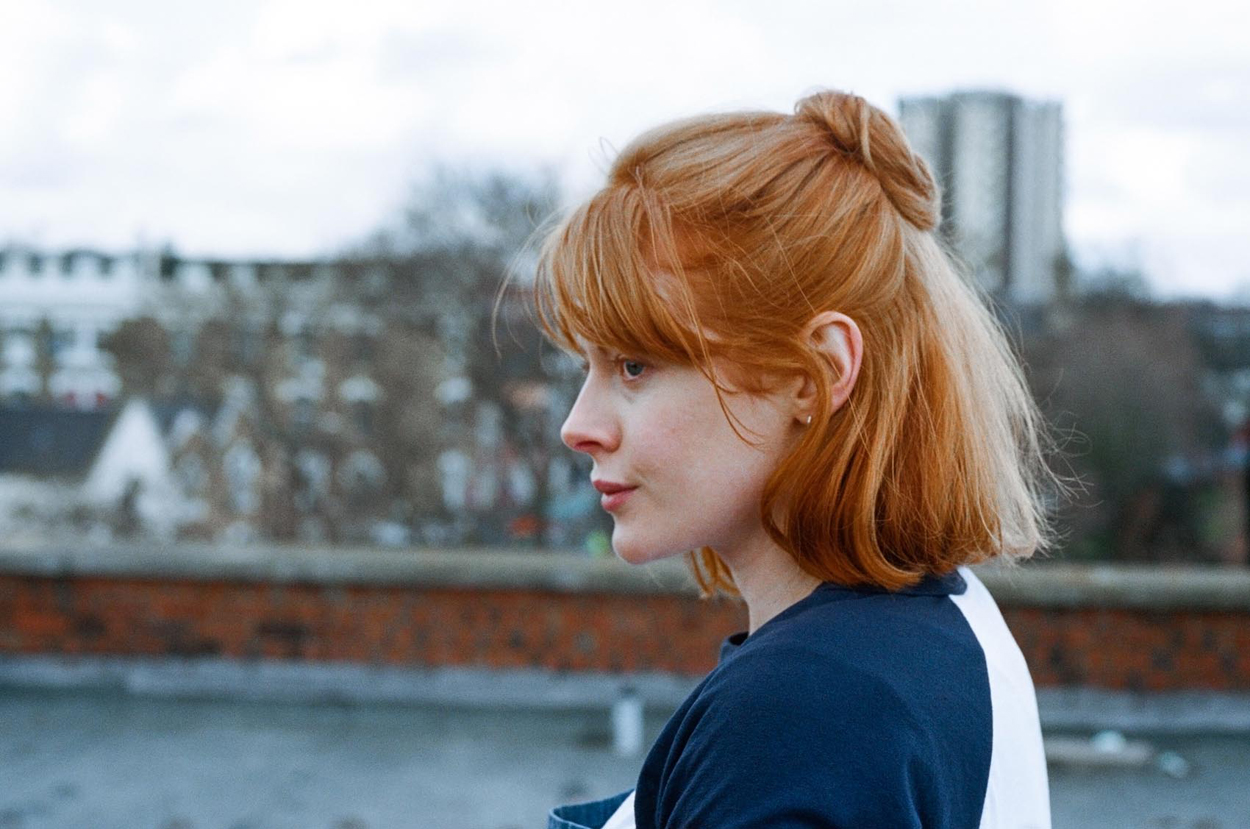 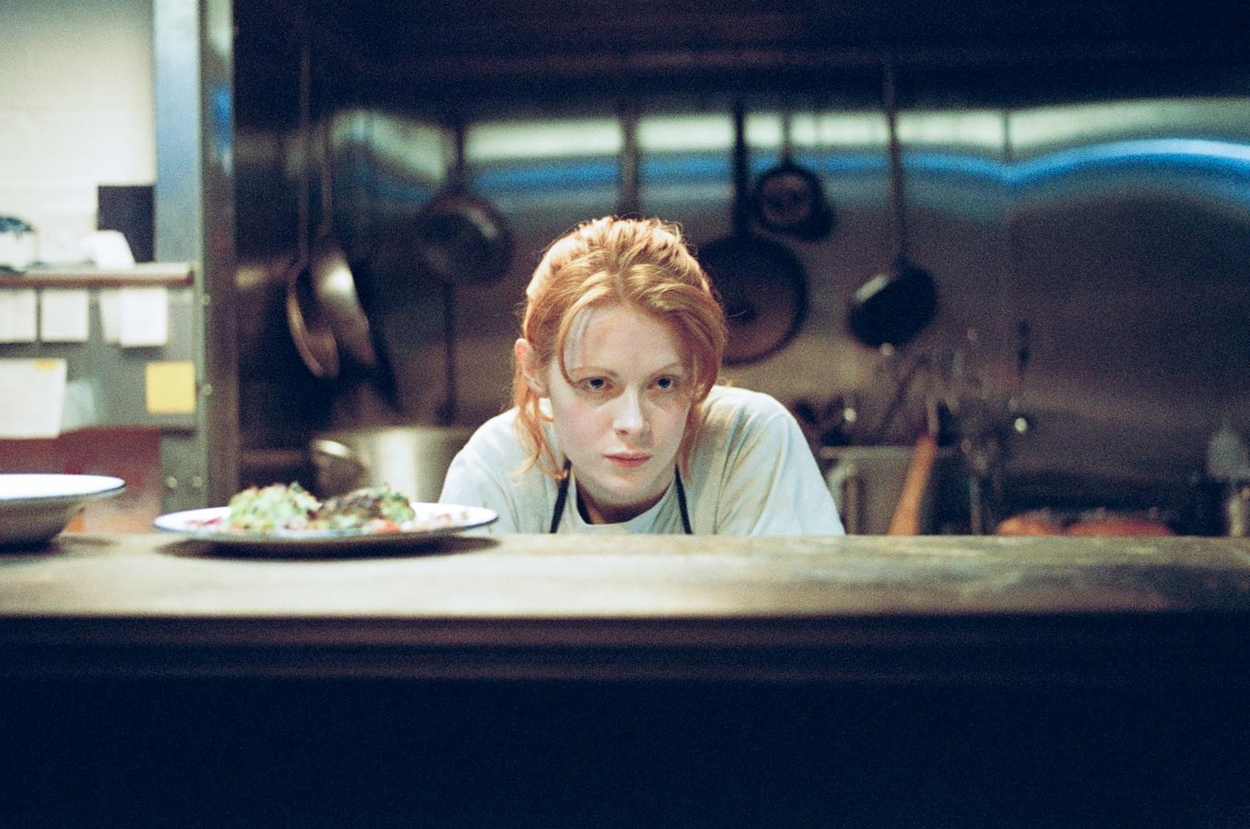 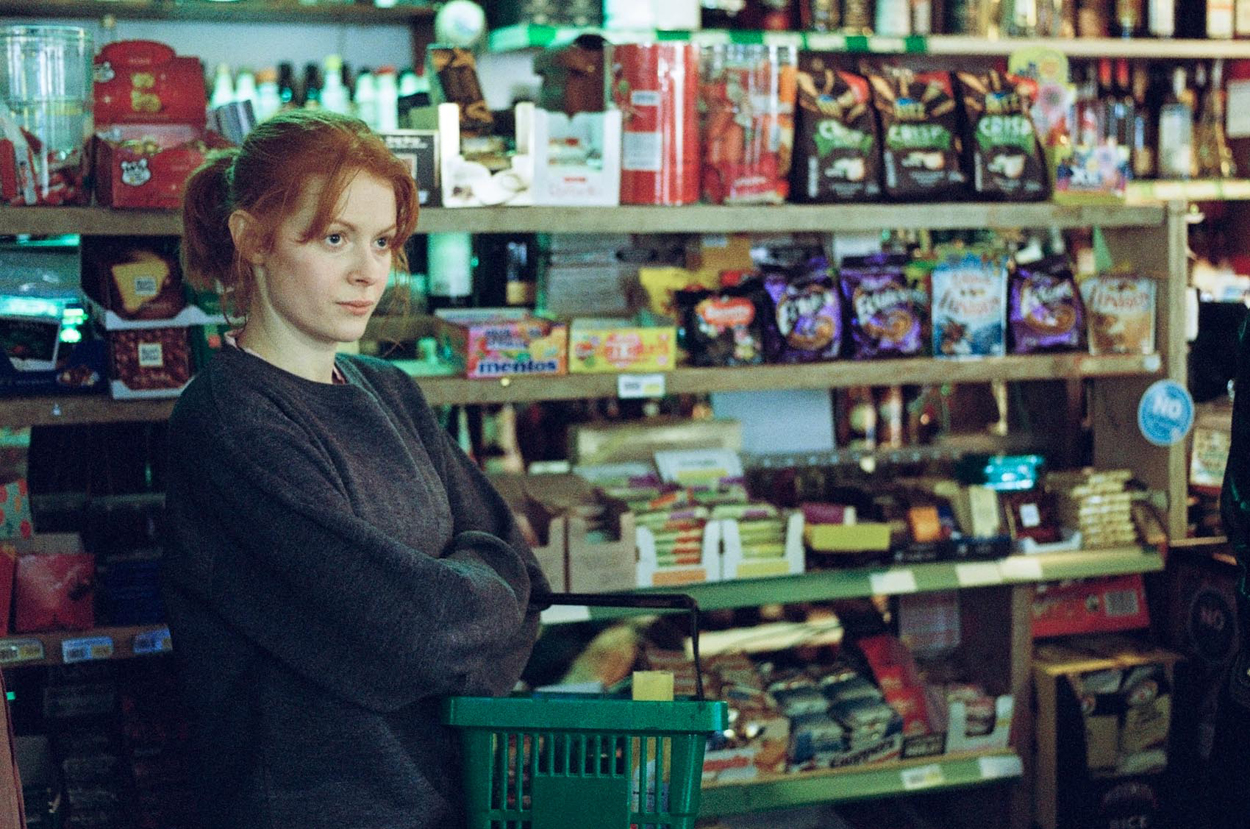 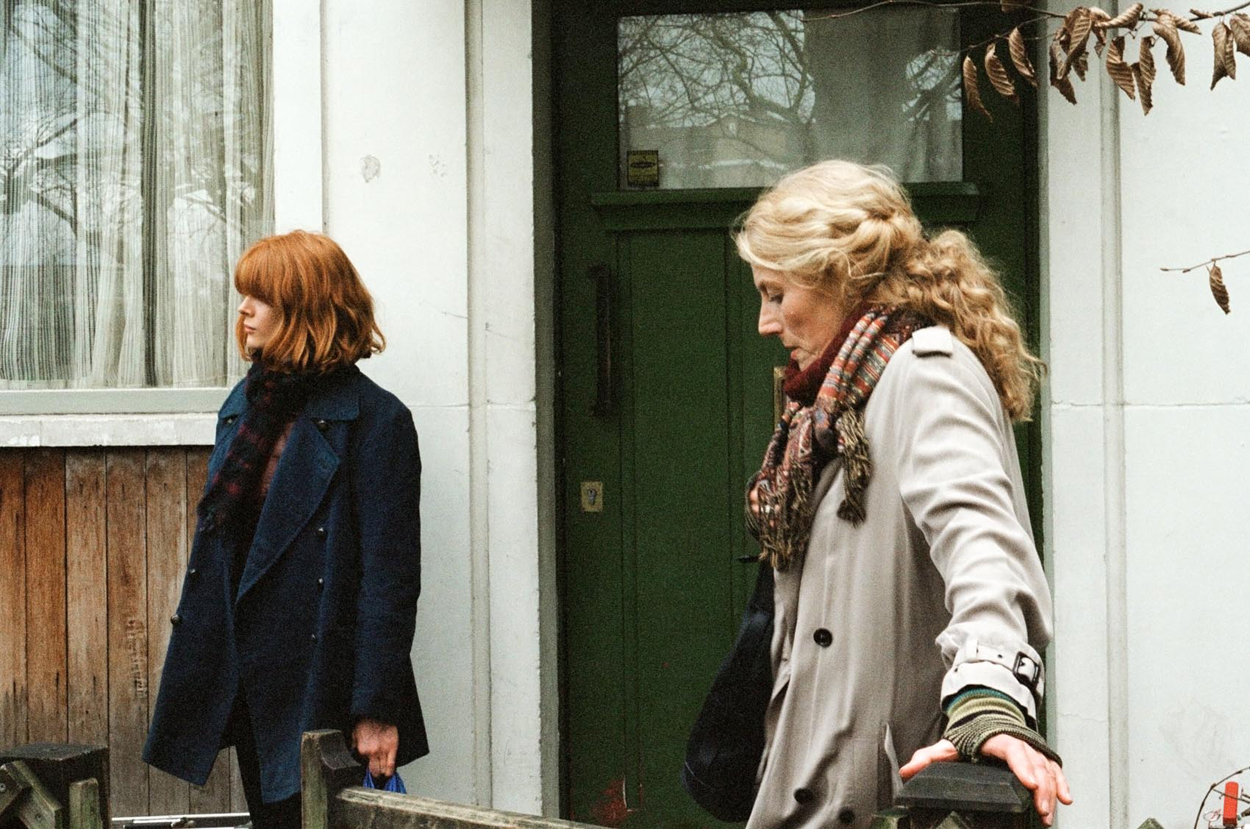 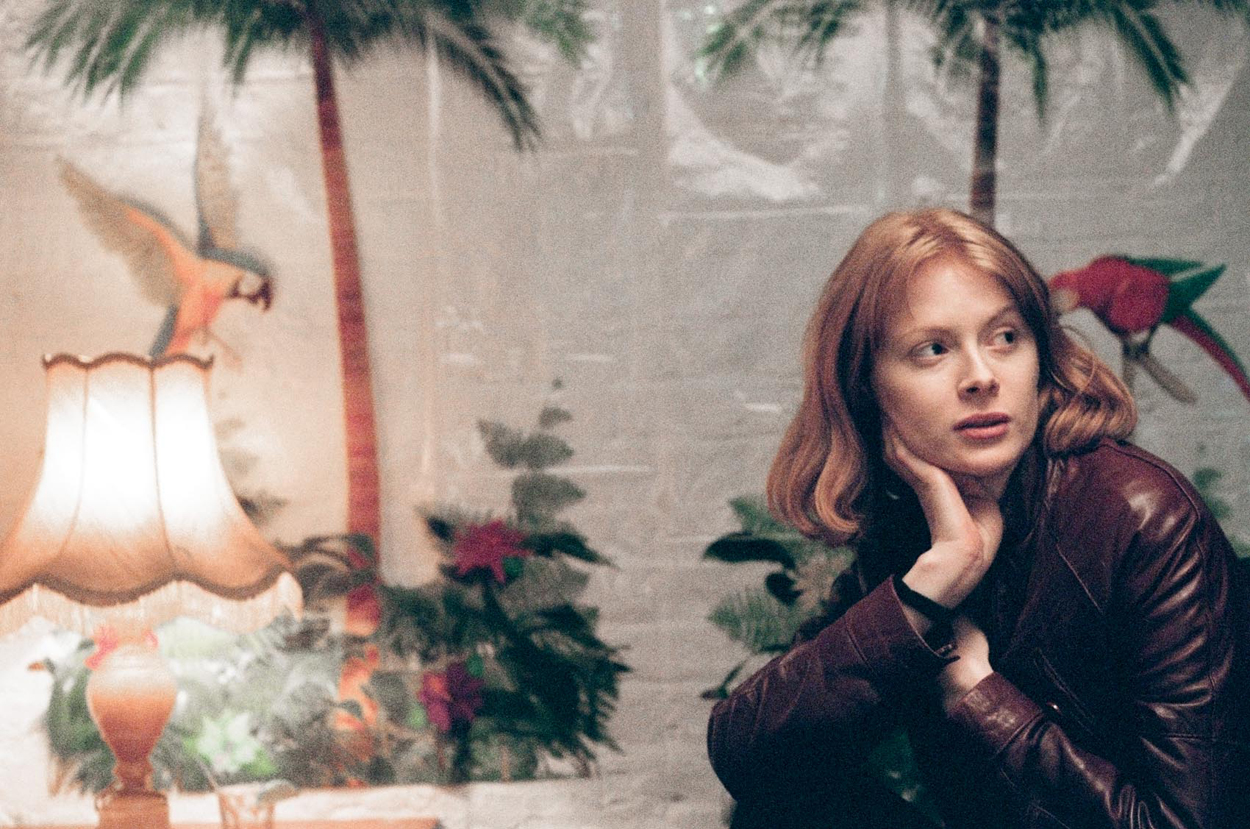 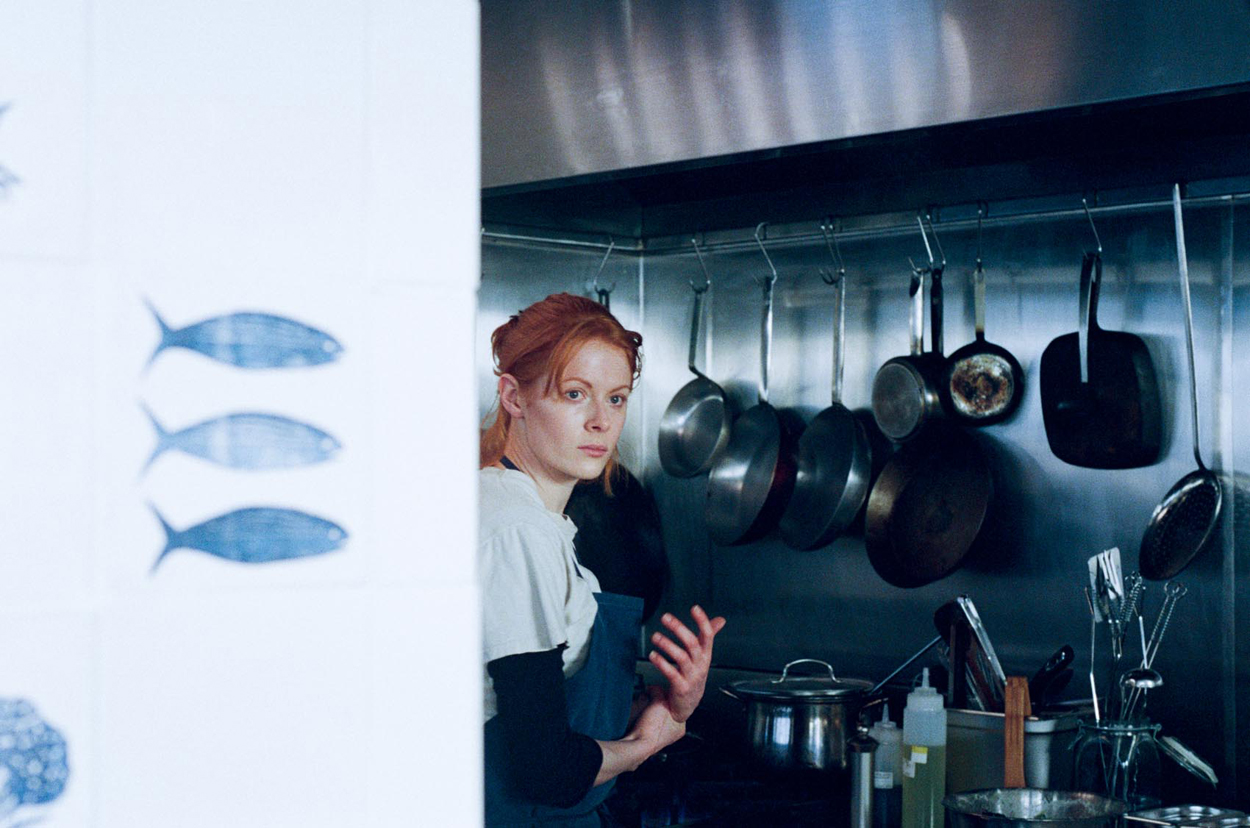 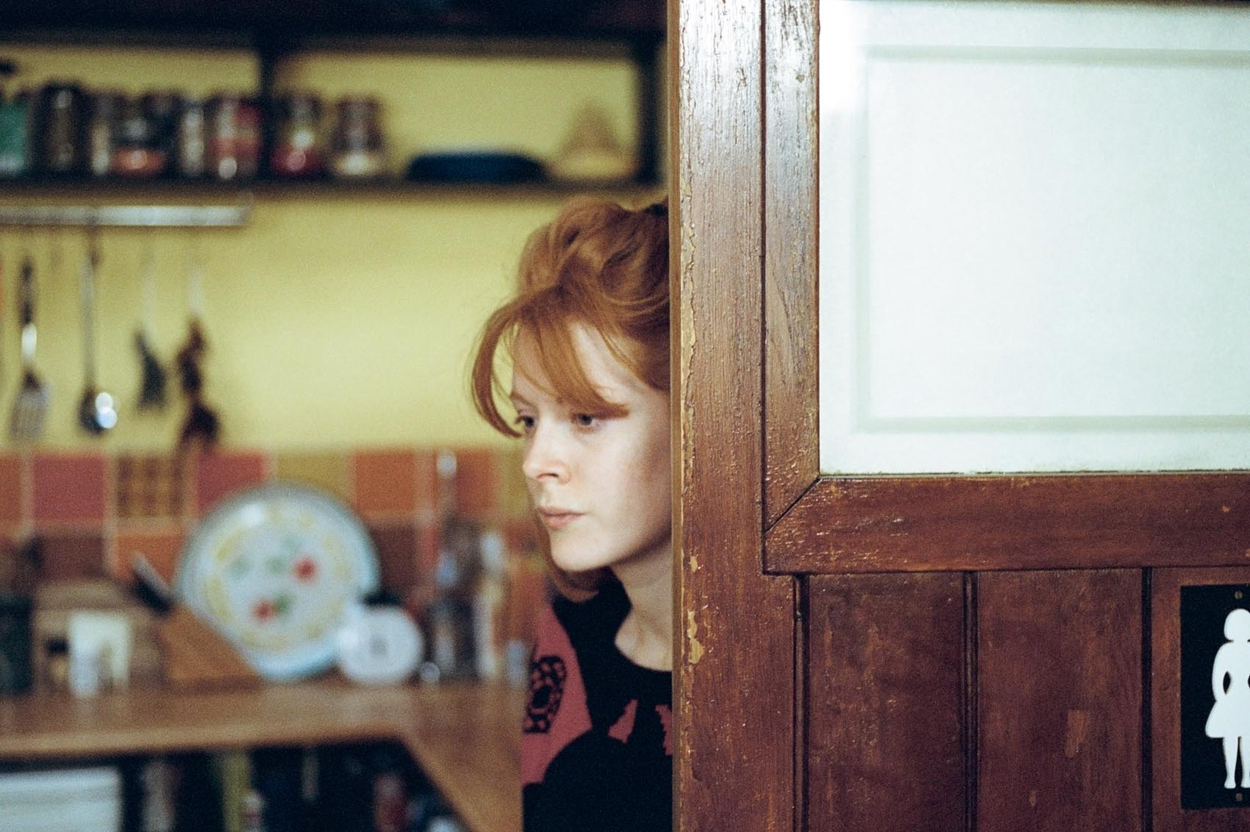 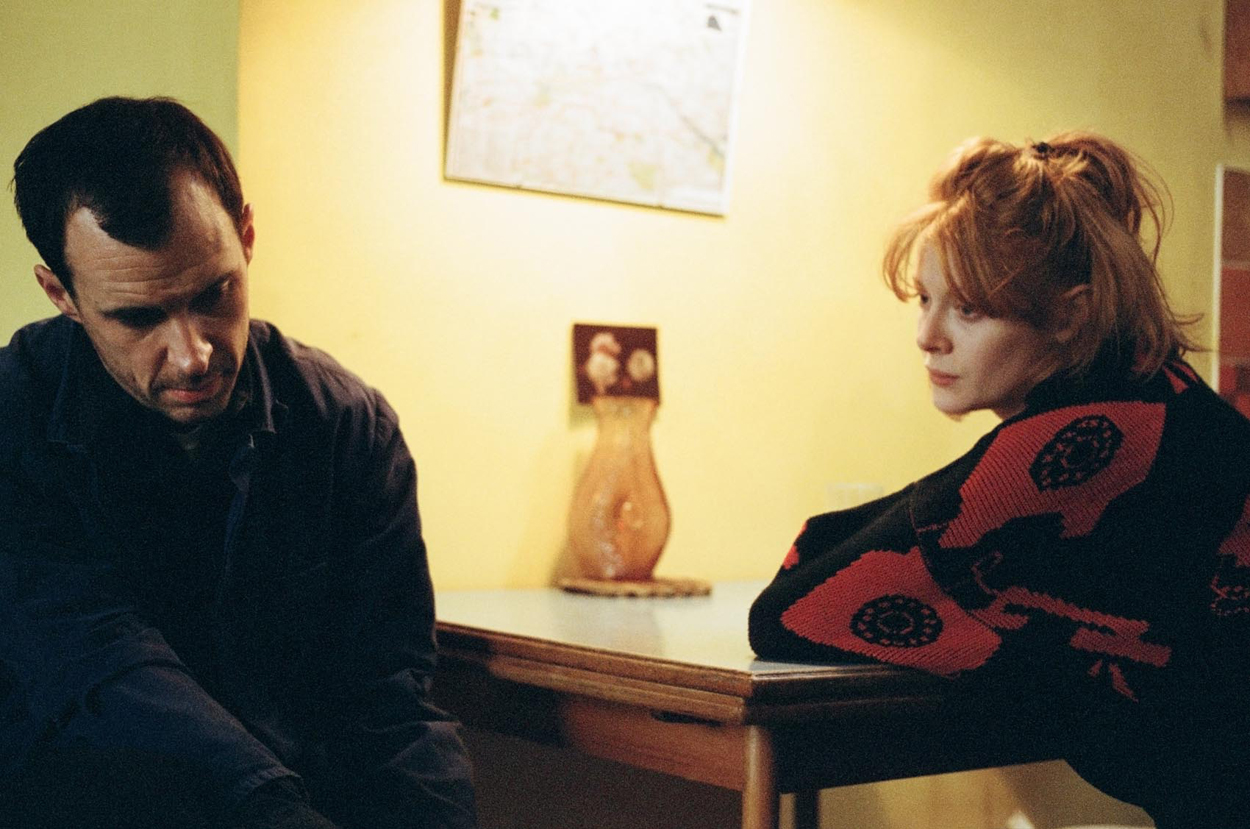 DAPHNE hits UK cinemas nationwide today, but if you’re looking for a little escapism, you may find it a bit of a drag.

Aesthetically speaking, the movie is pleasing to the eye, with Daphne somehow managing to afford her own quirky little period flat in our overpriced capital (AKA London) while working as an assistant to a chef. This, perhaps, the only dose of fantasy within a film that overdoses on the misery of the Millennials.

Being a fly on the wall to a seemingly lost cause does little to encourage the viewer to empathise with the lead character, played by Emily Beecham (Into The Badlands, Hail, Caesar!), who is consistently rude to her mother with no storyline to back this up… so we’re just left to believe she is an utter twat.

Going out, getting rat-arsed, shagging around, failing at relationships… if you’re simply taking a break from doing this yourself, then you may warm to Beecham’s character, but for those of us who got their shit sorted long ago, it’s just a frustrating drag with no winning finale.

The crux of the film is based around Daphne witnessing a late-night stabbing in a local store, and how she deals with the emotional aftermath of the incident – not very well. But it’s hard to feel anything as a viewer, when there are no real highs or lows to the film… every scene seems to be induced with Valium, taking longer than necessary and not really hitting the viewer where it hurts, comforts or exhilarates.

Relationships beg for more screen time and understanding, leaving one to wonder if DAPHNE would have worked better as a series of short, sharp episodes that give us a little more time to fall in love.