Ed Sheeran Unveils New Video for ‘Shape Of You’

Ed Sheeran has unveiled his official video for ‘Shape Of You’, the track that knocked his other current hit, ‘Castle On The Hill’ off the #1 radio chart spot. Directed by Jason Koenig and filmed in Seattle, the video sees Sheeran preparing for a big fight while documenting a budding romance with his trainer, building up to an epic twist.

Sheeran became the very first artist to achieve both the #1 and #2 respective positions on the radio chart, and the first-ever artist to knock his own #1 off of the top spot. Not one to shy away from record-breaking numbers, the musical maestro has accumulated 560 million global streams across both singles to date and the official ‘Castle On The Hill‘ video has received 20 million views in one week.

His world tour hits the UK and Ireland in April/May 2017, with two London shows at the O2 on the 1st and 2nd of May.

Tickets go on general sale at 10am this Thursday, 2nd February, and are available HERE. 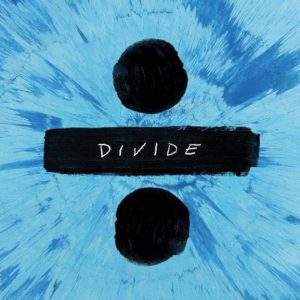