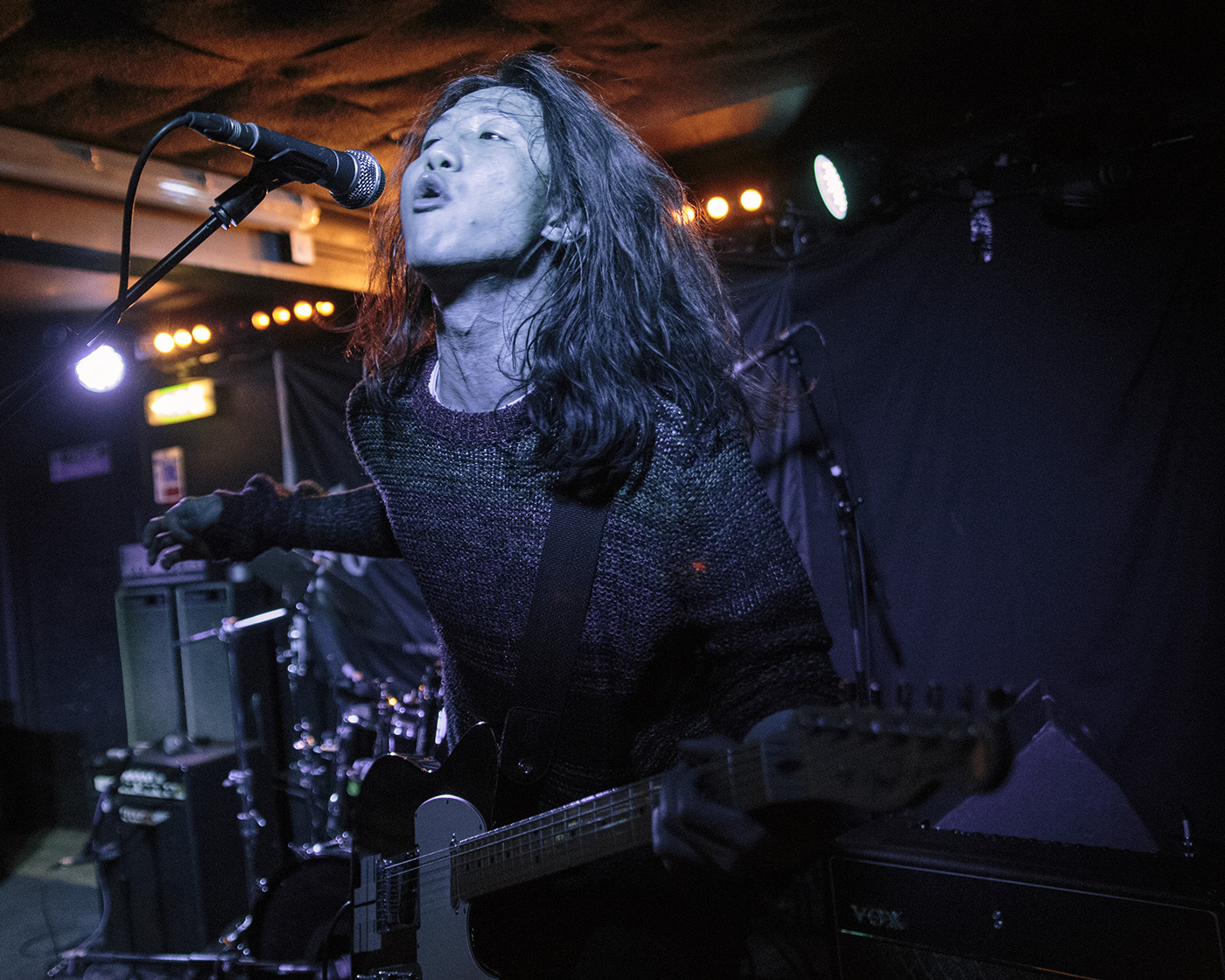 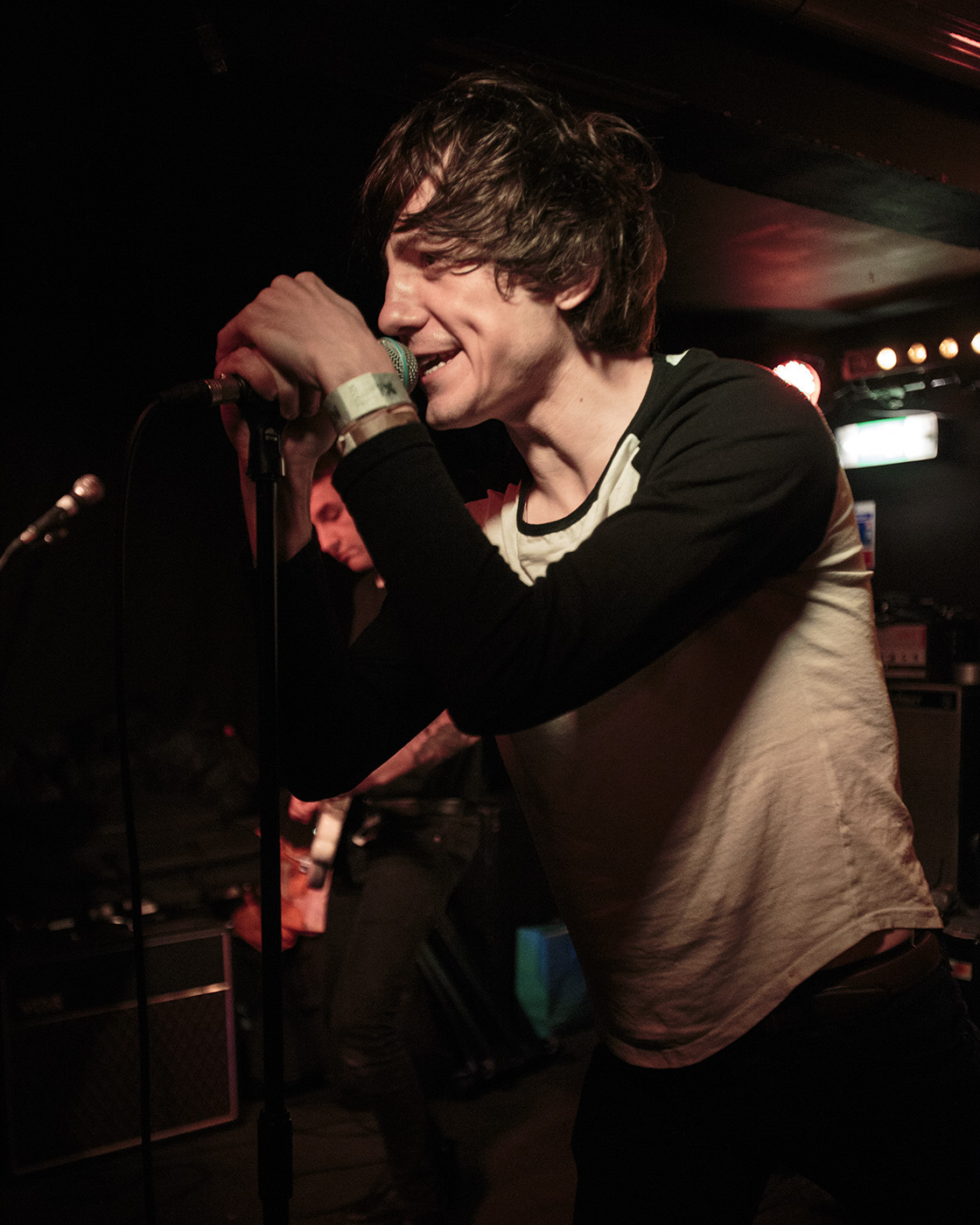 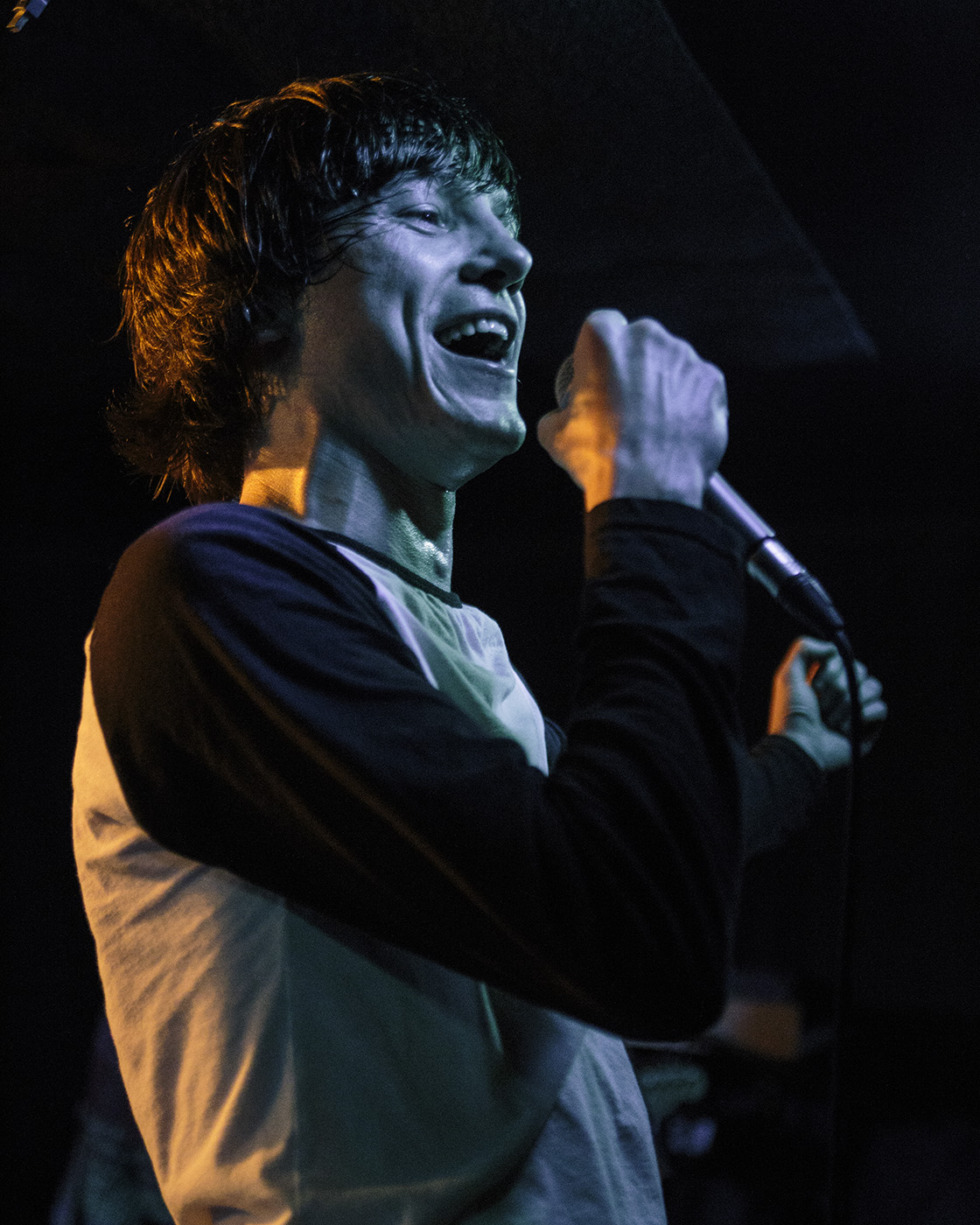 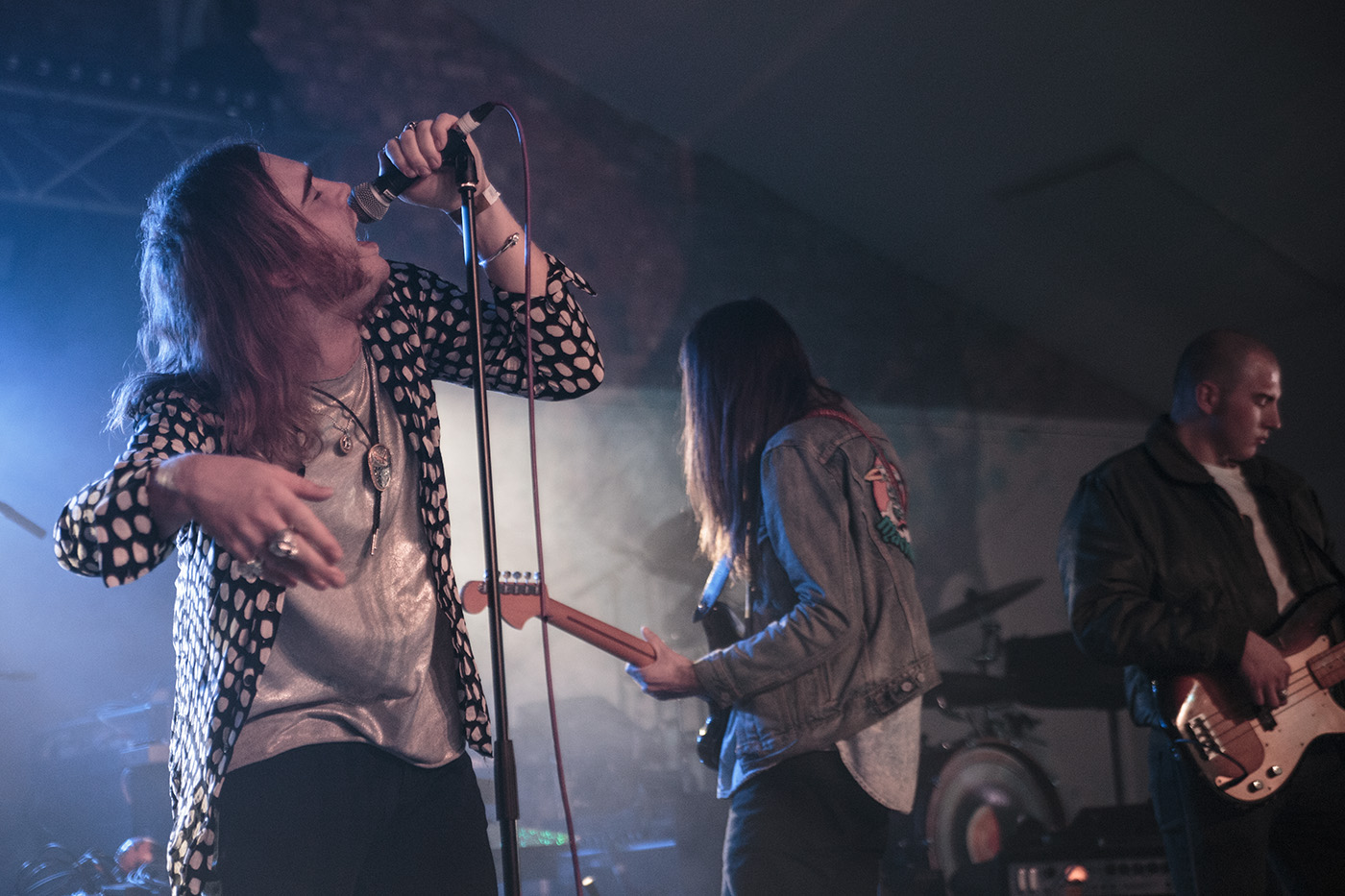 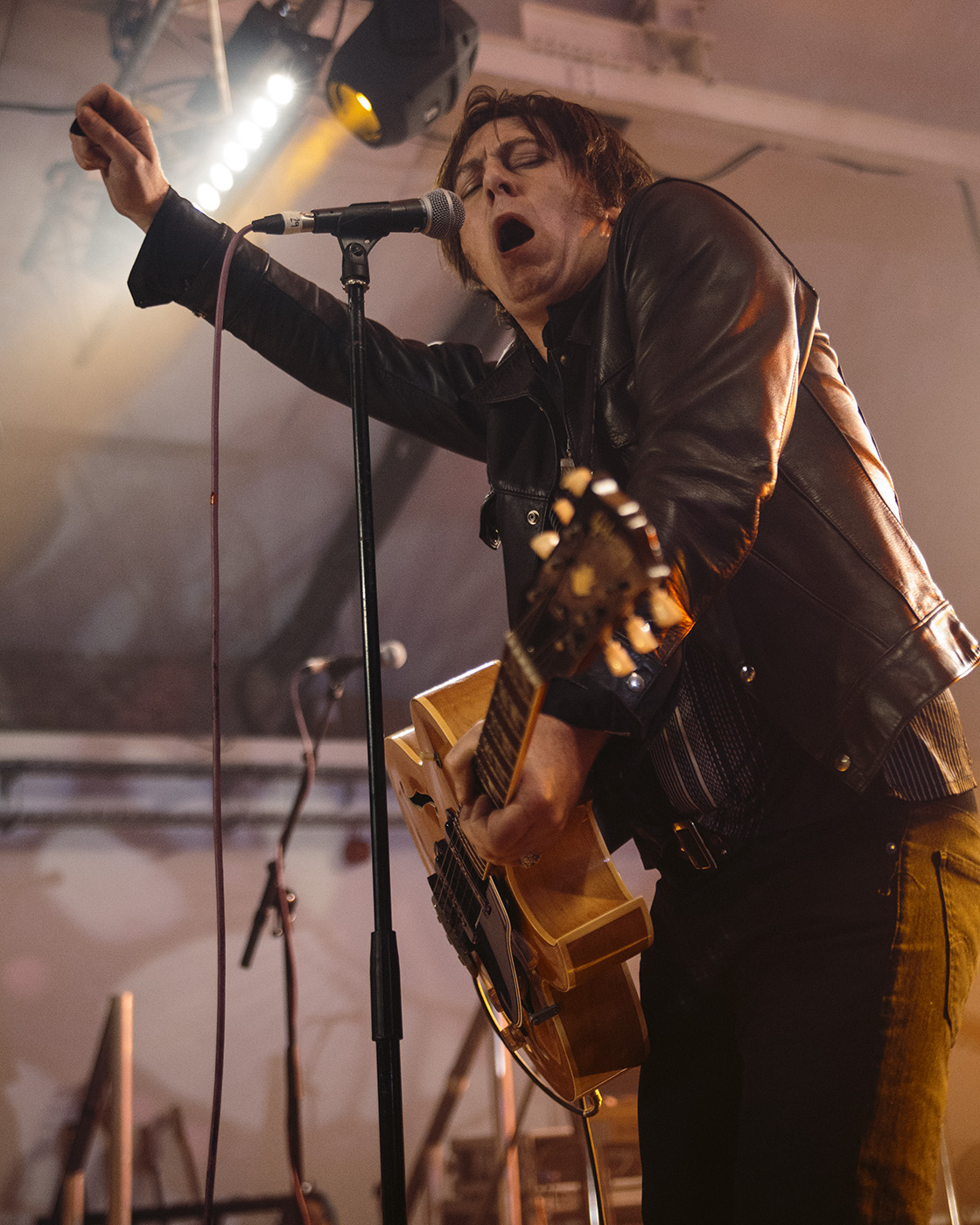 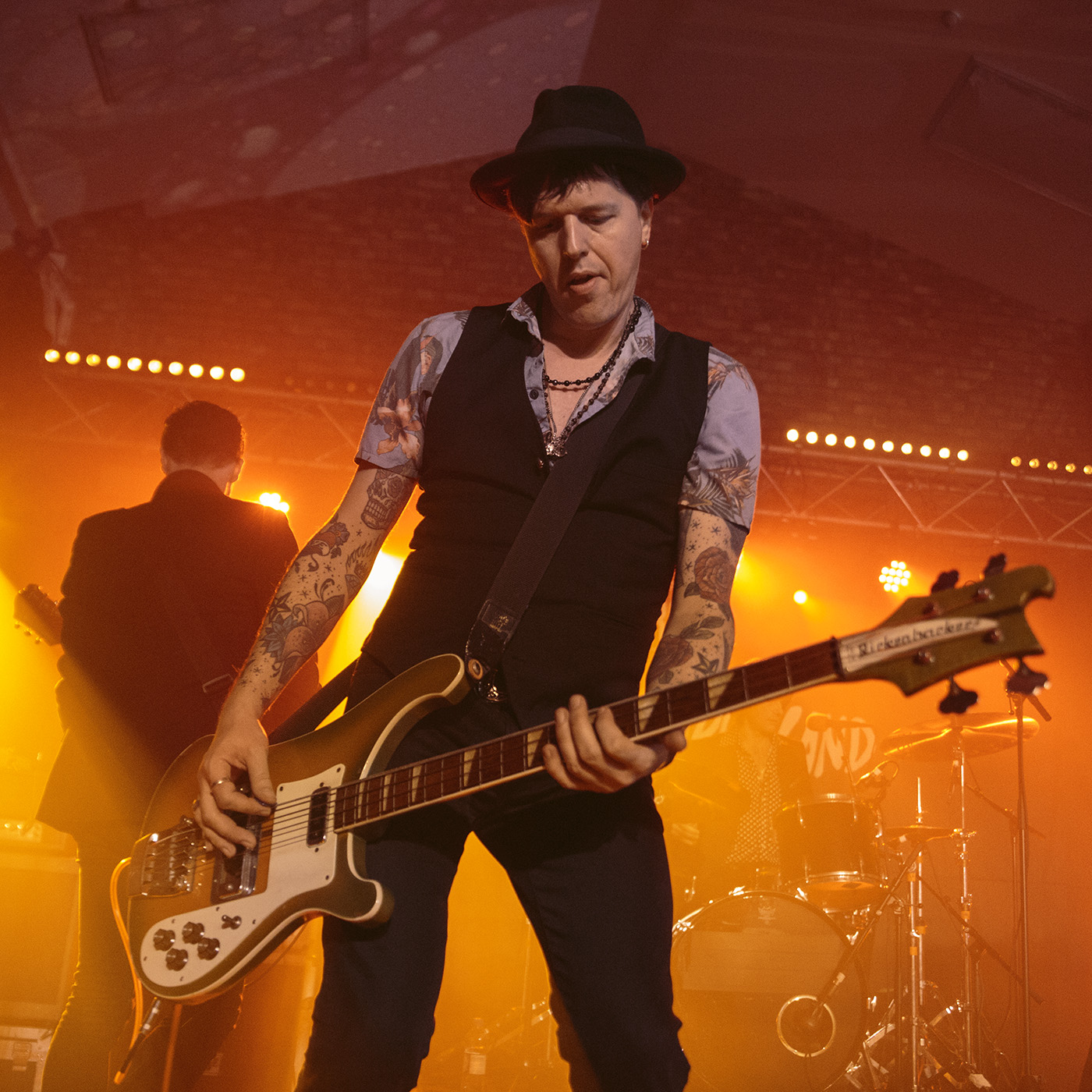 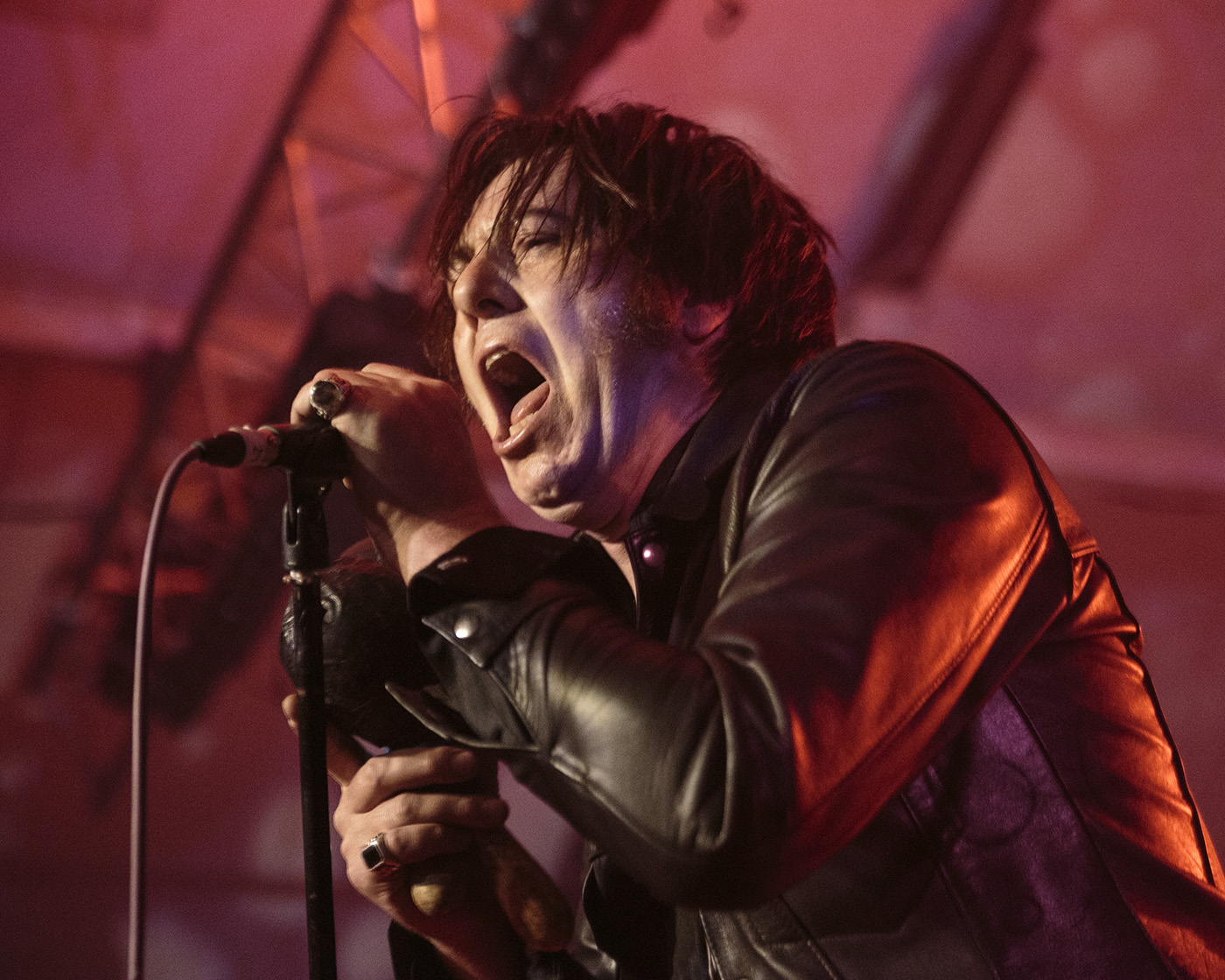 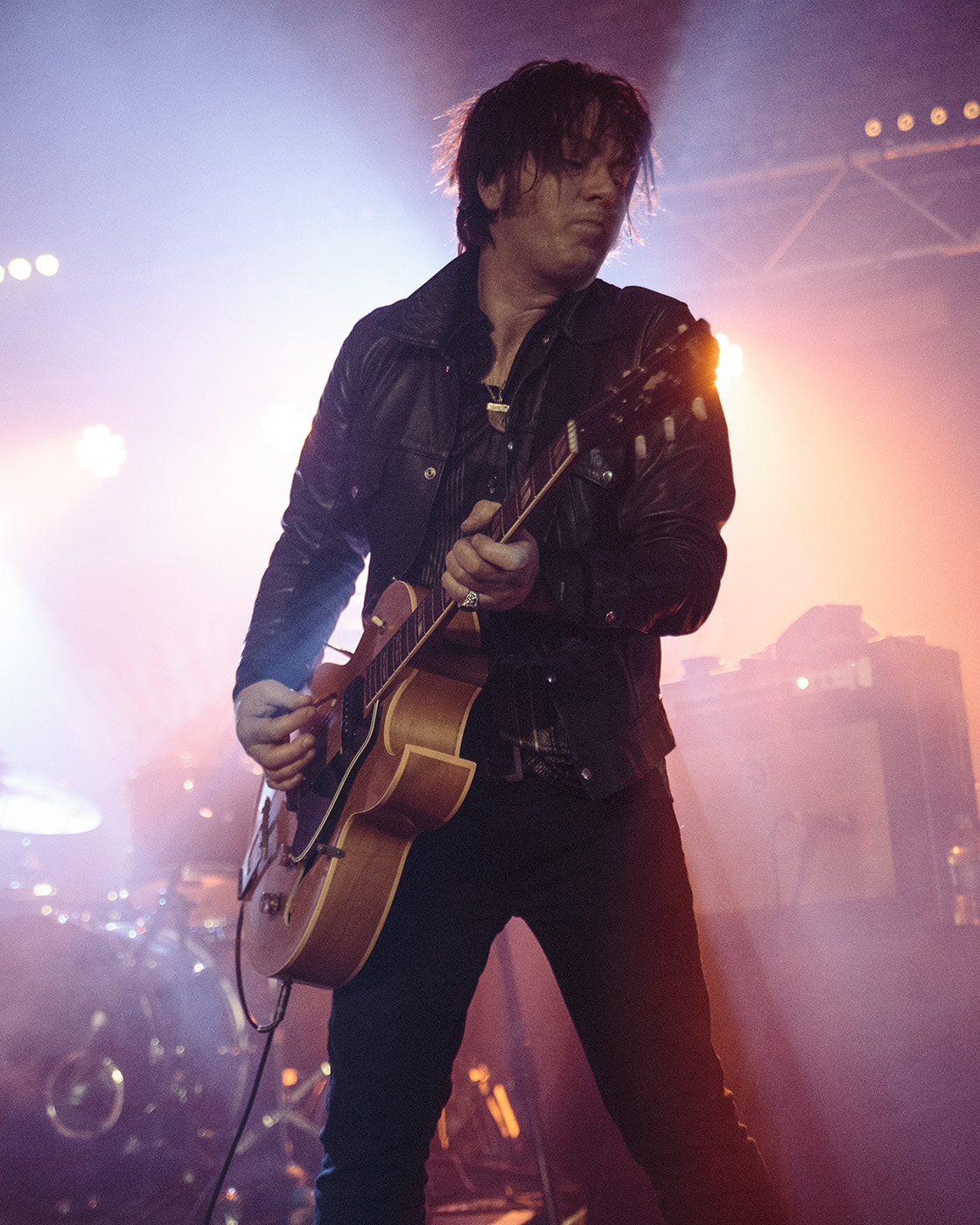 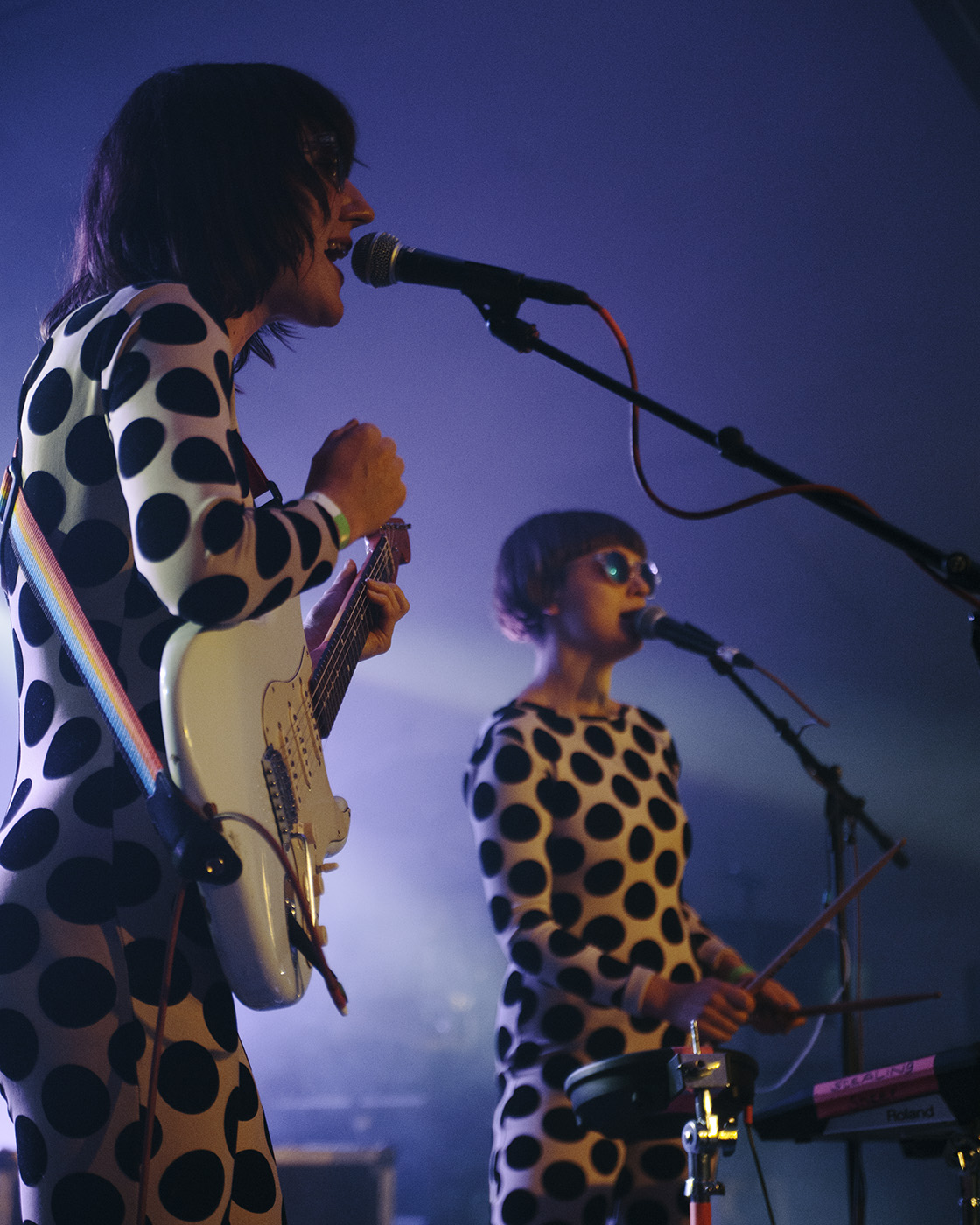 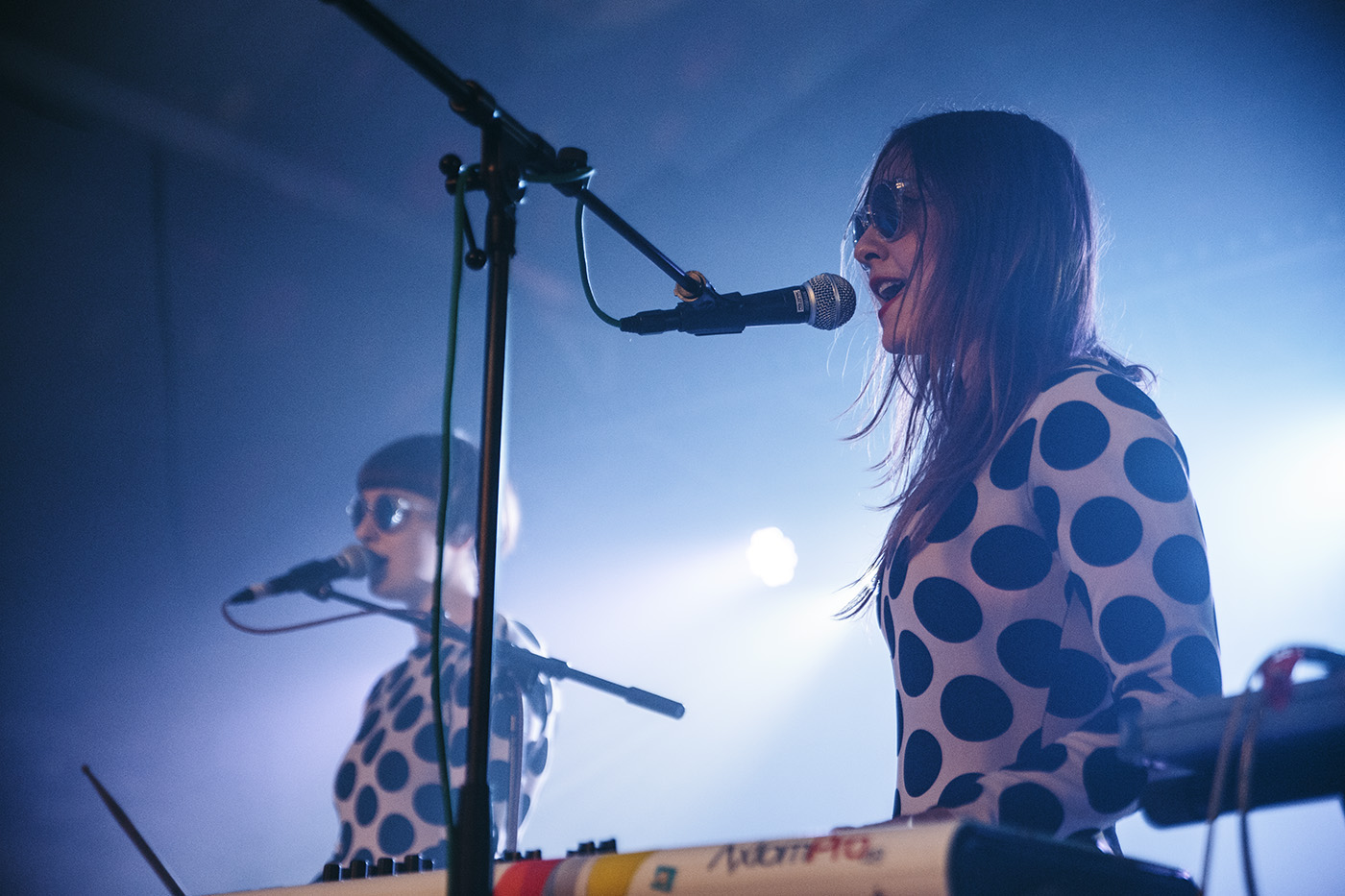 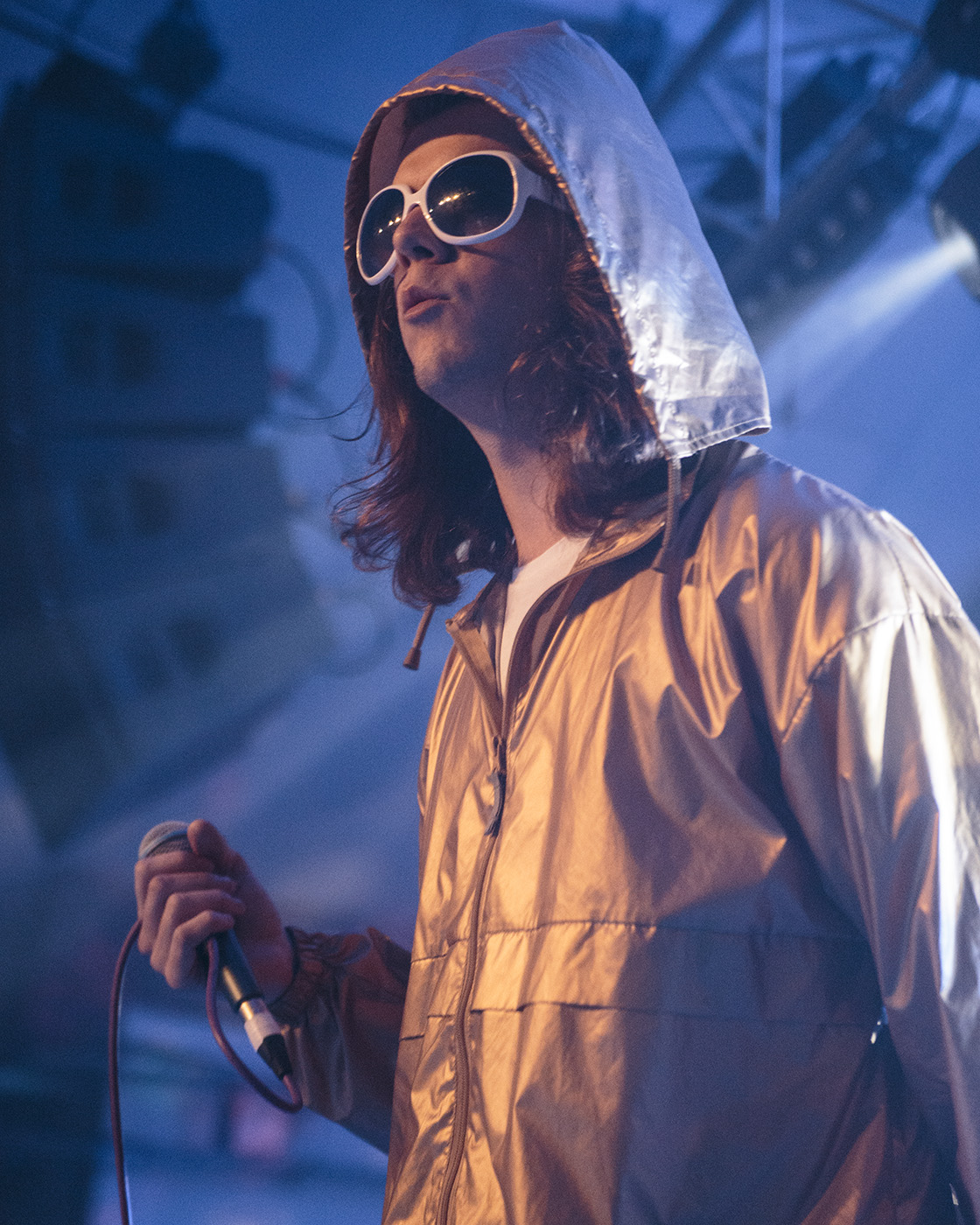 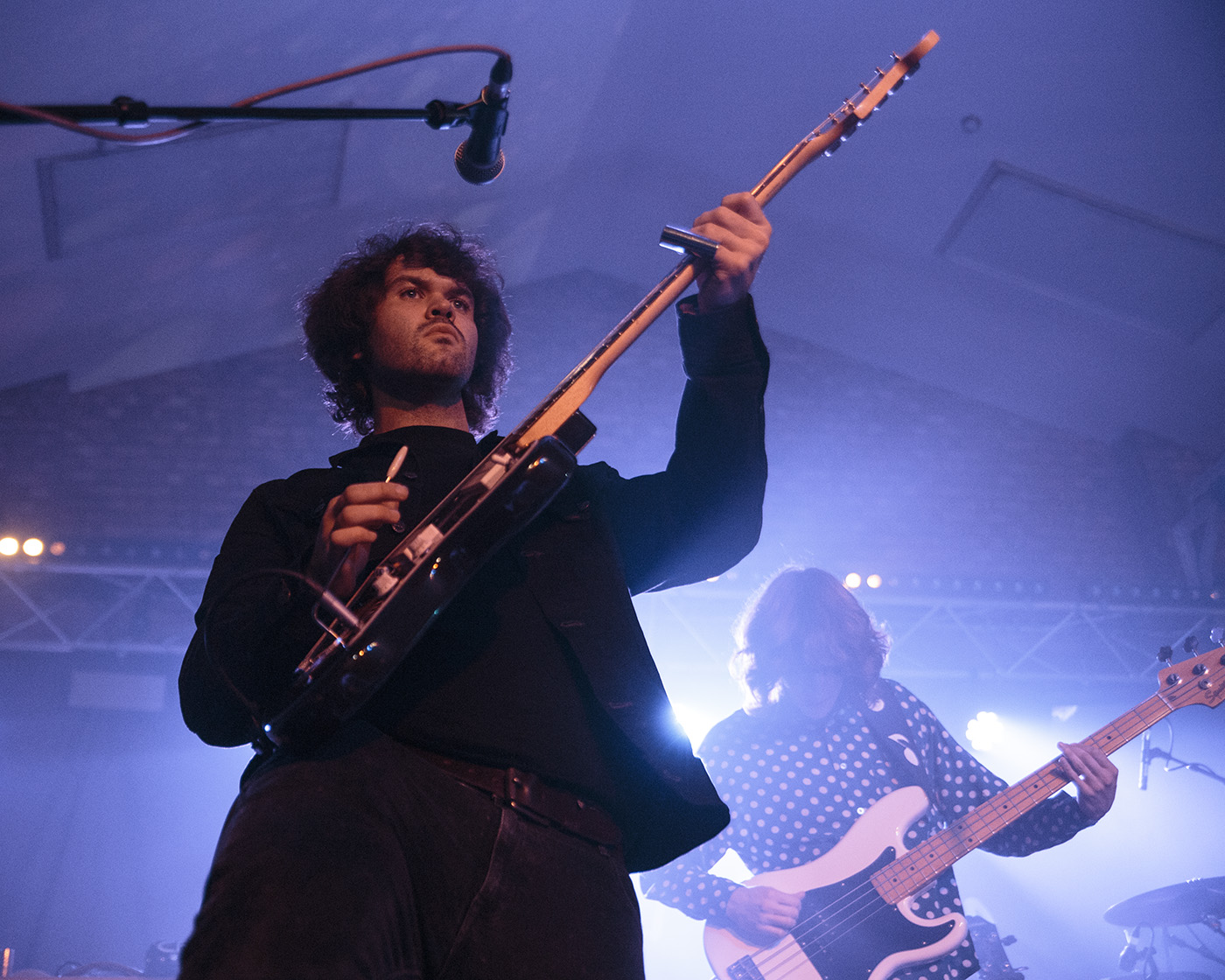 The English do love a festival, which may be some sort of genetic throwback to the days of village fetes, and there does appear for a growing number of these “village” based music festivals springing up around London. Camden Rocks is a prime example, and now Hackney Wonderland seems set to becoming an established event for East London. As the city’s transport links become more nocturnal, then urban festivals where you can go and sleep in your own bed (or someone else’s) become more viable and attractive propositions. And being held at indoor venues means the inevitable wet weather doesn’t put a massive damper on the whole affair, or at least so you would think.

As the first bands were about to hit the various stages, there was a heavy autumnal downpour, and certainly enough to make anyone have second thoughts about taking a leisurely stroll to a different venue. After collecting wristbands, most people were trapped at the spacious main venue of the Oval Space, or a short hop, skip and puddle jump across the road to The Pickle Factory. Afternoon/early evening sets are generally poorly attended at festivals, so the ongoing deluge may have accounted for the number of people watching Electric Child House play the first of their four sets for the weekend. A healthy dose of psychedelic rock is a good way to start any afternoon, and ECH certainly know how to turn it on, aided by some very nice lighting projections from Innerstrings.

The psychedelic flavour continued with Bristol’s The Shimmer Band, whose take on the genre was more youthful and poppier, but the obligatory swirling guitar sound was very much in evidence. Ramping up the rock quota, Jim Jones and the Righteous Mind showed what it is to take command of the spacious Oval Space stage. The band’s musicianship, experience and raw energy were impossible to ignore, and yet they got not much more than a smattering of applause, which is sad for such a highly respected musician. In stark contrast, Stealing Sheep played a set of synth-pop harmonies that seemed to go down better with the growing crowd. It was clearly a better fit for the Hackney hipsters.

The rain had abated and it was now safe to head out and explore what was on offer at the other venues, but faced with the inevitable quandary of resolving programming clashes. Do I stay where I am for international headliners, We Are Scientists and Mystery Jets, or head up the road for favourites, Saint Agnes, followed by the equally high-energy, Demob Happy? Or do I head in the other direction to see favourite new band, Moses, at Sebright Arms? Catching both Saint Agnes and Moses was a physical impossibility because of the time and space difference. Having seen Saint Agnes a lot over the last couple of years, and recently catching We Are Scientists and Demob Happy at LeeFest, I opted to support the new kids on the block, Moses. Sadly, few other people thought the same way. The small Sebright Arms live room was almost empty when Moses started up their rocking anthem, ‘Low’, but it didn’t take long before discerning listeners arrived.

What the crowd lacked in size, they made up for in volume and enthusiasm, which the band reciprocated. This is a band that wins over every audience they play for, through their energy and catchy songs that stick in your head. Having recently seen them as opening act of rock stalwarts, Jimmy Eat World, and blow them off the stage, it is clear they are heading for big things. After their set I decided to call it a day and end on a high, especially as the aforementioned nocturnal transport links don’t extend far enough south.

As with any other night of the week in London, Hackney Wonderland offered too much all at the same time. Unfortunately, being spoilt for choice usually ends up as a bout of FOMO.