I Believe in Miracles: The Remarkable Story of Brian Clough’s European Cup-Winning Team 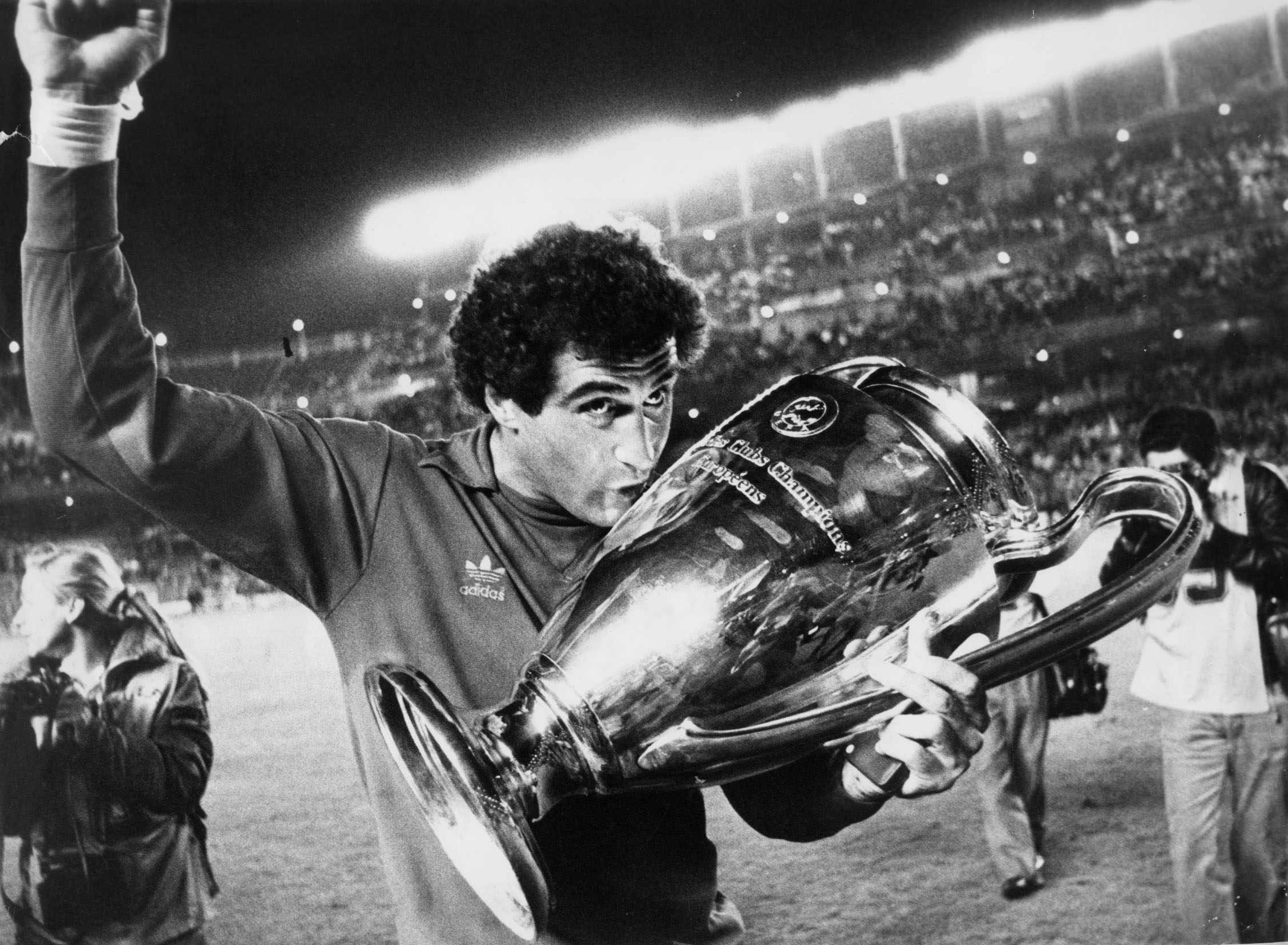 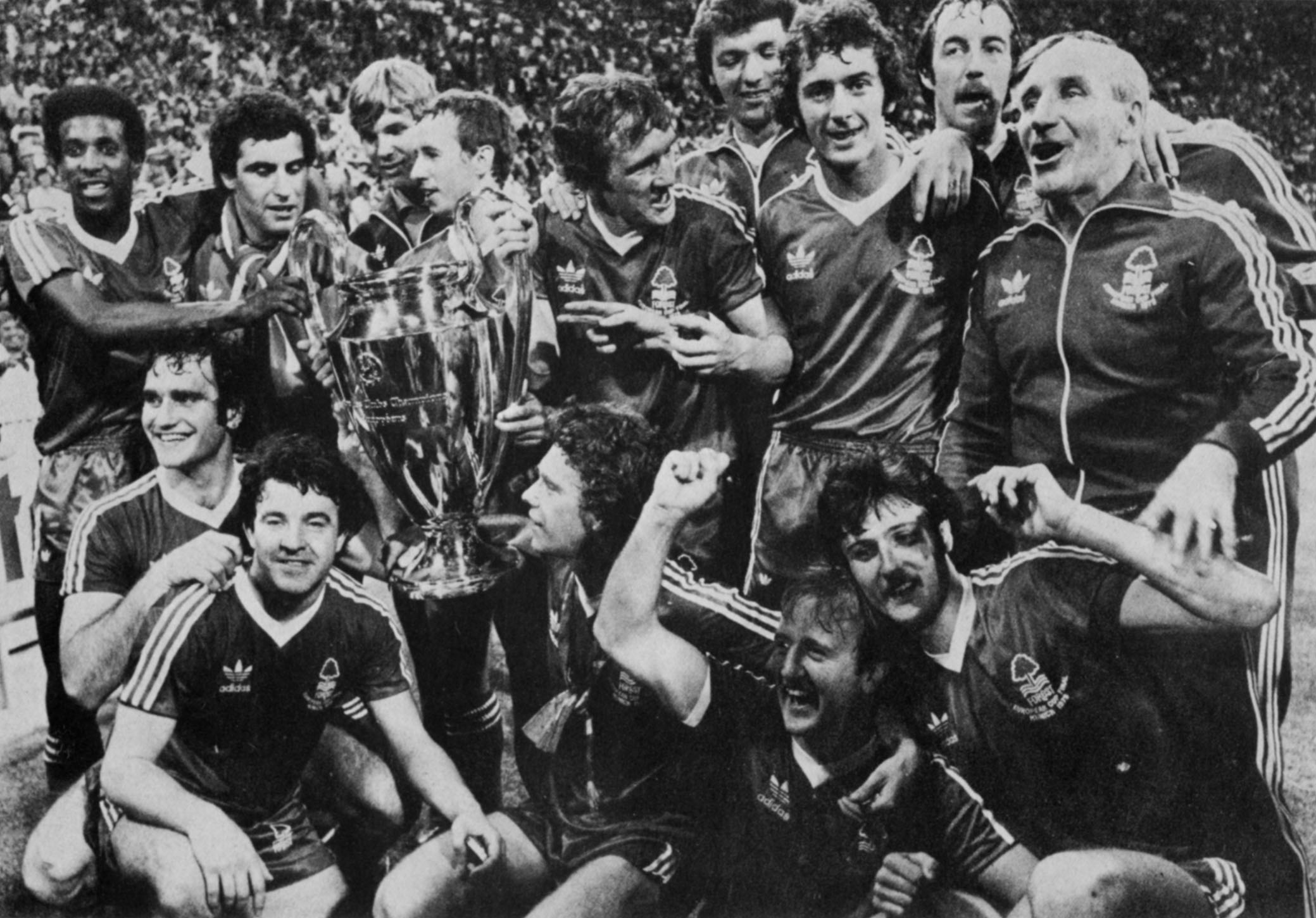 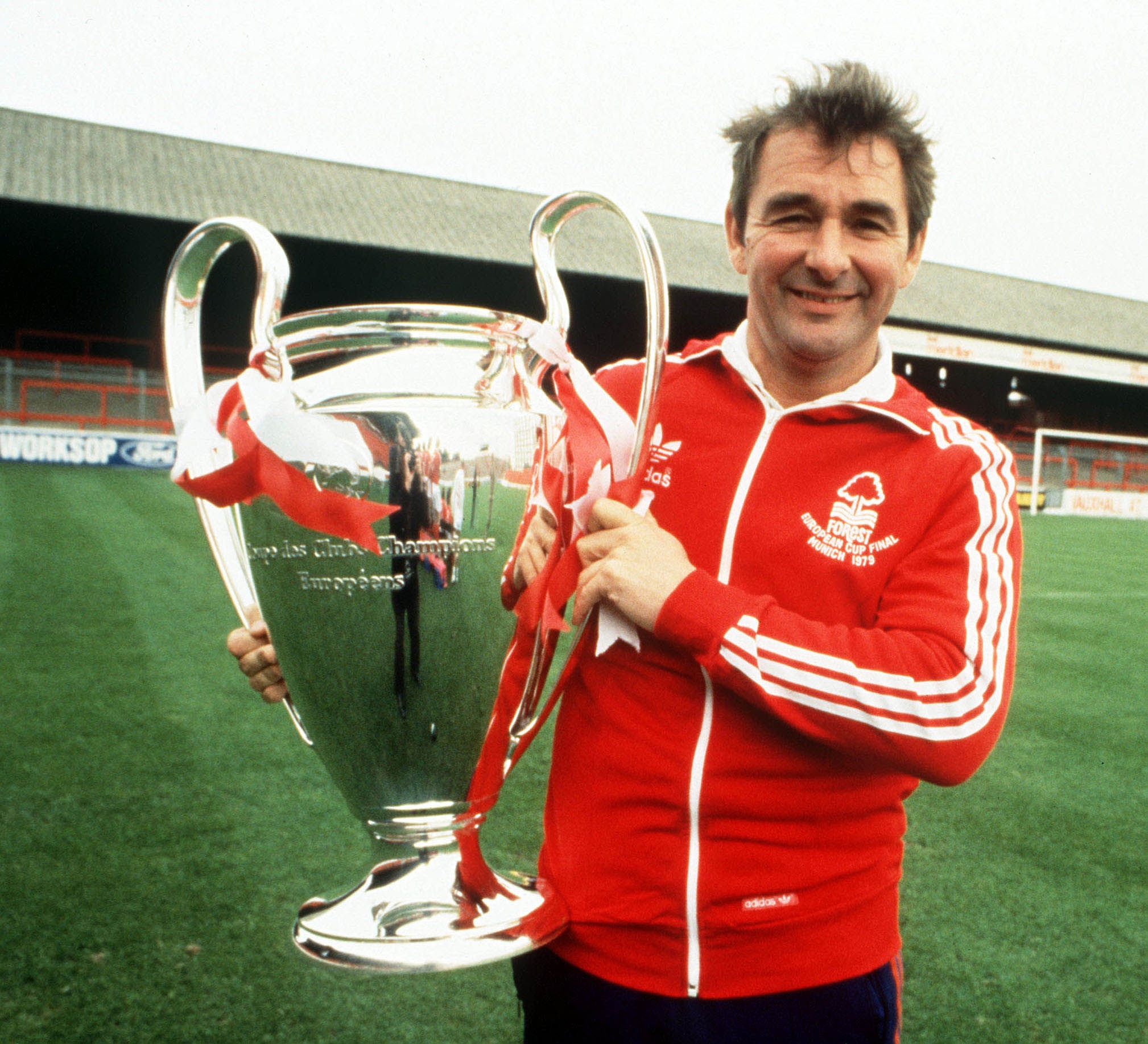 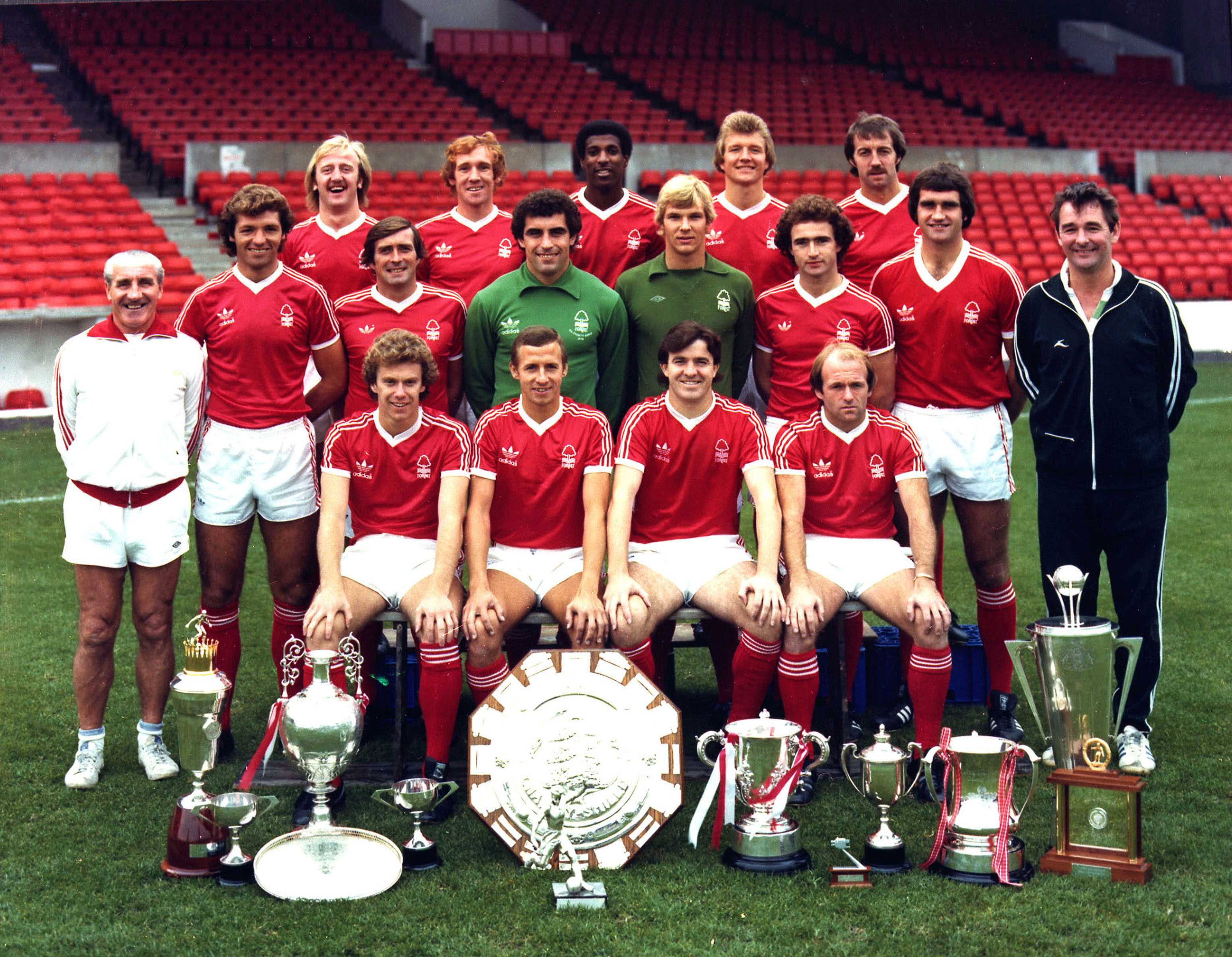 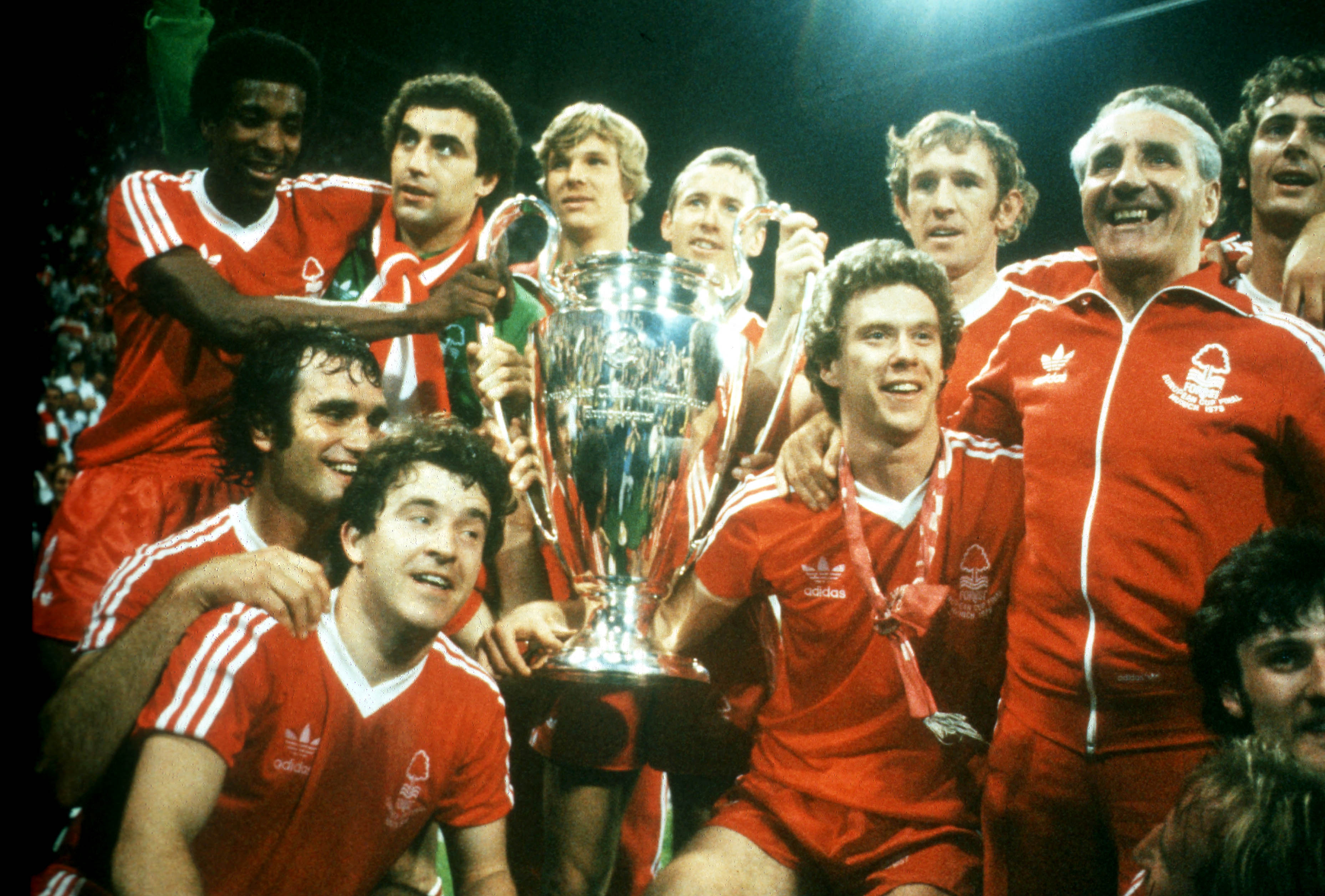 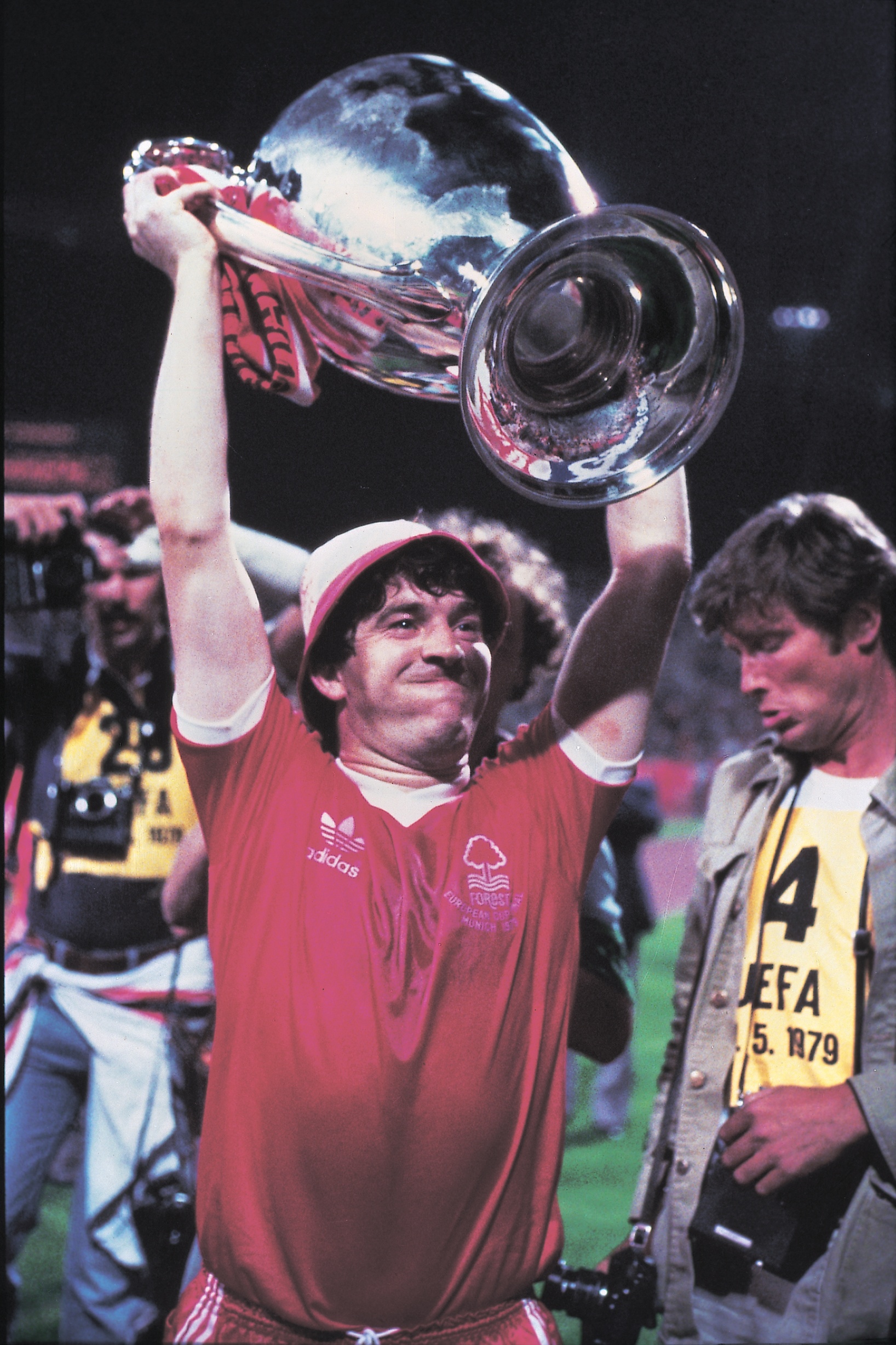 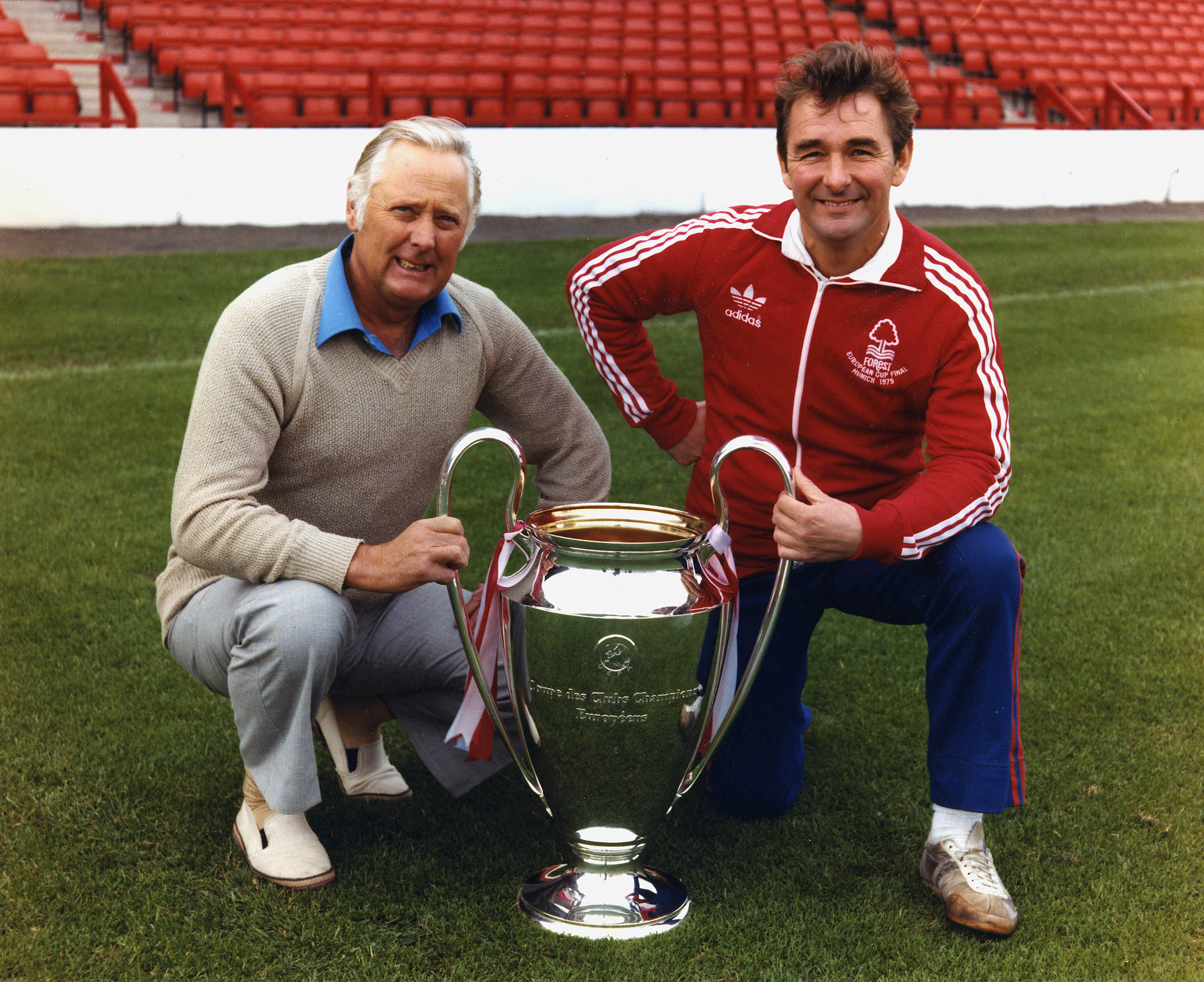 Following its international première at Nottingham Forest’s City Ground (and a run in UK cinemas) last month, I Believe in Miracles has now been released for DVD, Blu-ray and download.

You don’t have to be an ardent football fan at all to enjoy this brilliant documentary directed by Jonny Owen, as it will take you on a nostalgic trip back to a wonderful bygone era, where anything in sport seemed possible and it still held all of its beauty and fun.

Billionaire club owners didn’t exist to buy titles, players weren’t over pampered, over-paid stars and your everyday man on the street could share a drink in the local with his beloved teams’ centre forward on a Saturday night.

The wonderful disco/funk soundtrack with some added northern soul accompanies and complements the way the film portrays Brian Clough and his fantastic team.

The way he dealt with the media, his rivals and his players with such charming, entertaining humour was a joy, whilst taking the whole country with him on a roller coaster ride full of laddish swagger, as little Nottingham Forest rose from the middle regions of the old Second Division to the top of European football.

Track ‘I Believe In Miracles’ by the Jackson Sisters opens up and in no time at all  classic Clough is captured warmly, as old footage of one of his Parkinson interviews is played, quickly followed by relentless, humorous snippets from his former players who clearly enjoy taking a proud walk down memory lane.

There were wonderfully likeable characters in that side, top centre half Larry Lloyd was affectionately referred to as ‘big head’ due to his own, probably justifiable opinion of himself. Lloyd also revealed he was offered a new washing machine if he signed for Forest. Imagine that now.

There was the the ‘little fat bastard on the wing’ John Robertson, who was the team’s most gifted player, which reminds us that the beauty of football is not about over-trained, toned up athletes with plucked eyebrows. It’s about players with pure skill at its best. Track ‘Do It Again’ by Baby Huey and The Babysitters is perfect as footage to accompany Robertson going on mazy runs, ripping defenders to ribbons. Love it!

Martin O’Neill isn’t quite sure how they all pulled it off looking back, and hard man Kenneth ‘Kenny’ Burns reveals that the Clough’s tactics for free kicks around the box were to ‘just shoot’ and if it was indirect ‘just push it to the side and shoot’ Fantastically simple and so refreshing compared to the way this wonderful game is sometimes over analysed these days.

Track ‘Bongo Rock’ by The Incredible Bongo Band certainly captures the magic of the team at their peak, and also Viv Anderson’s magnificent barnet fair as Forest recorded one of their greatest wins in knocking the mighty Liverpool out of the European Cup. An extraordinary achievement.

When new signing Trevor Francis sat alongside Cloughie in a press conference shortly after becoming the country’s first £1m player, the player himself is asked when he will be ready to play by a member of the press. Clough nips in before Francis has a chance to reply, “He’ll play when I decide to pick him.” Classic Cloughie!

This documentary is full of gems that will crack you up and make you desperately wish that football could be allowed just for one moment to be like this again.

I Believe In Miracles is well worth the watch and I couldn’t recommend it enough. It’s not just about football. It’s about life. It’s about showing that anything is possible when human beings get honest with themselves and show real human emotion.

It finishes with one of my favourite tracks of all time, ‘Rock & Roll’ from one of the greatest bands this planet has ever seen – The Velvet Underground.

Like Lou Reed, Brian Clough was a rock star. He came, he conquered and he shook the World. Like Reed he did it with incredible passion and charisma as well.

Brian Clough was a genius, a one off, who let players with talent go out and express themselves with no fear, and this documentary with its soundtrack captures all of that perfectly. 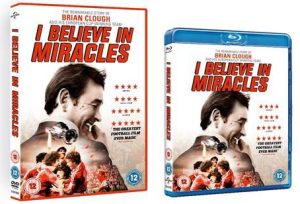 I Believe in Miracles is out now on Blu-ray, DVD and on Digital Download, with a special behind-the-scenes featurette The Making of a Miracle.