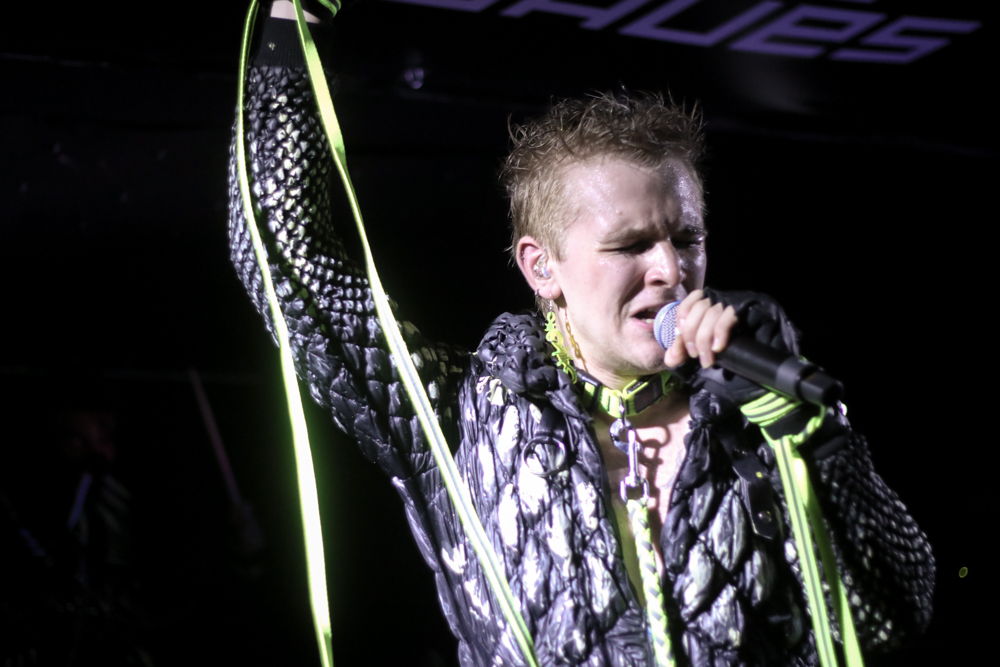 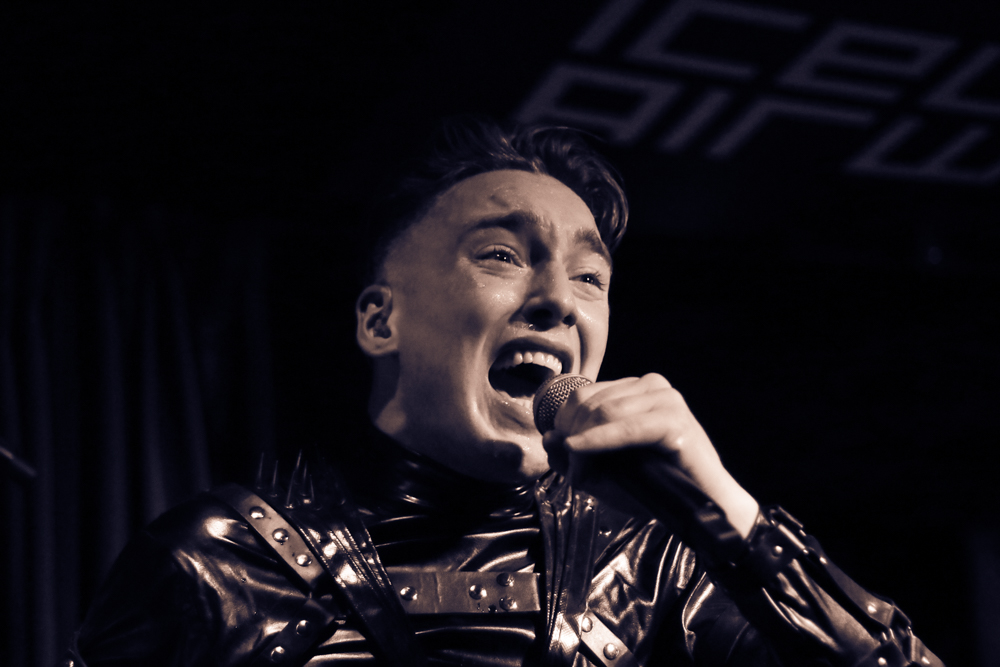 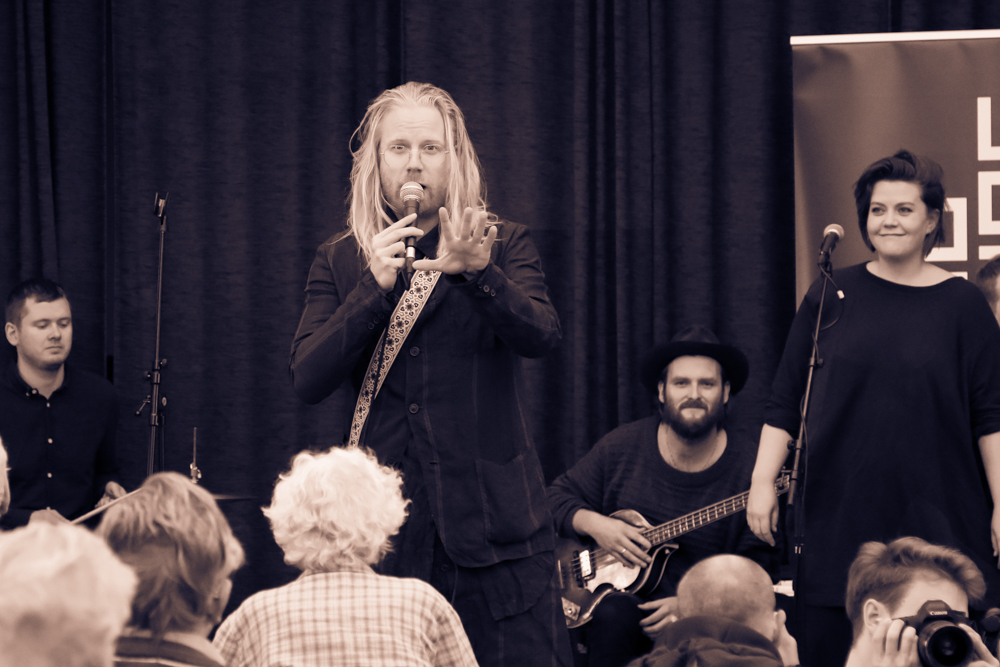 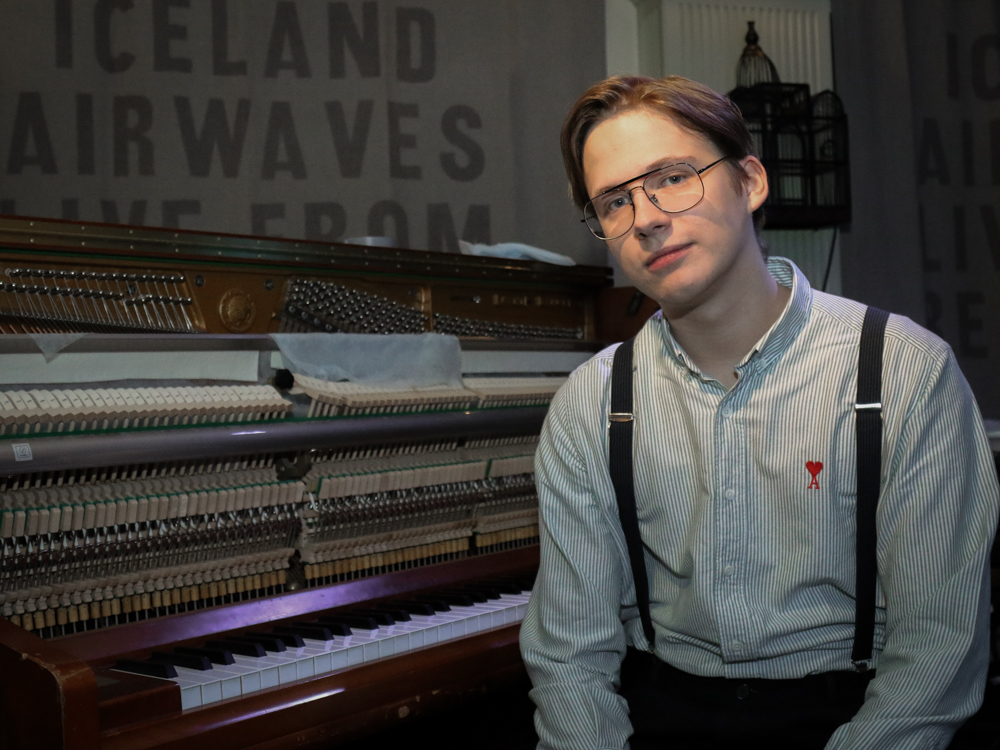 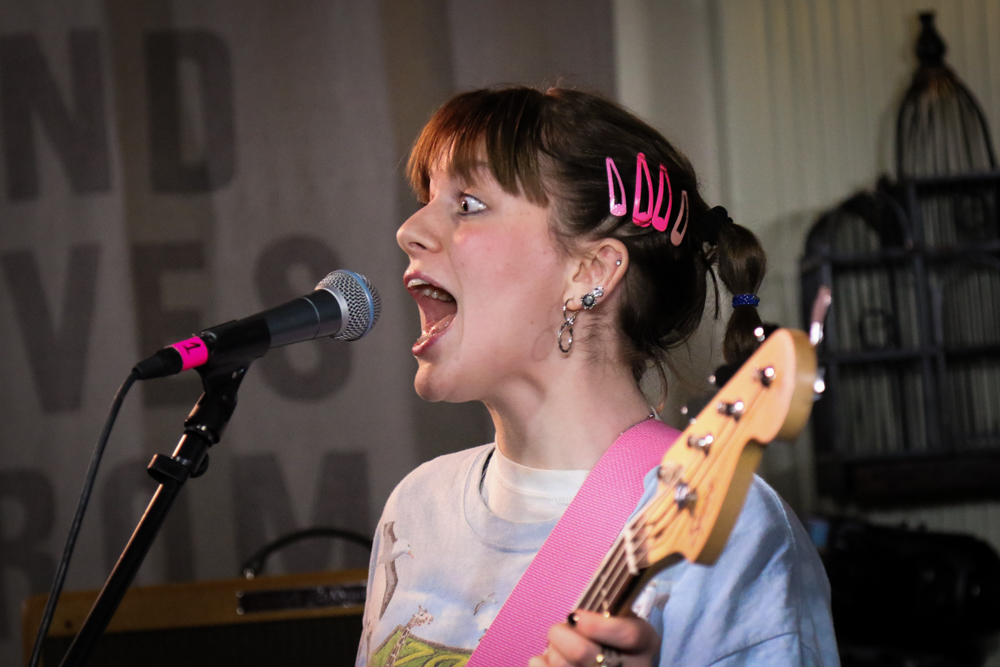 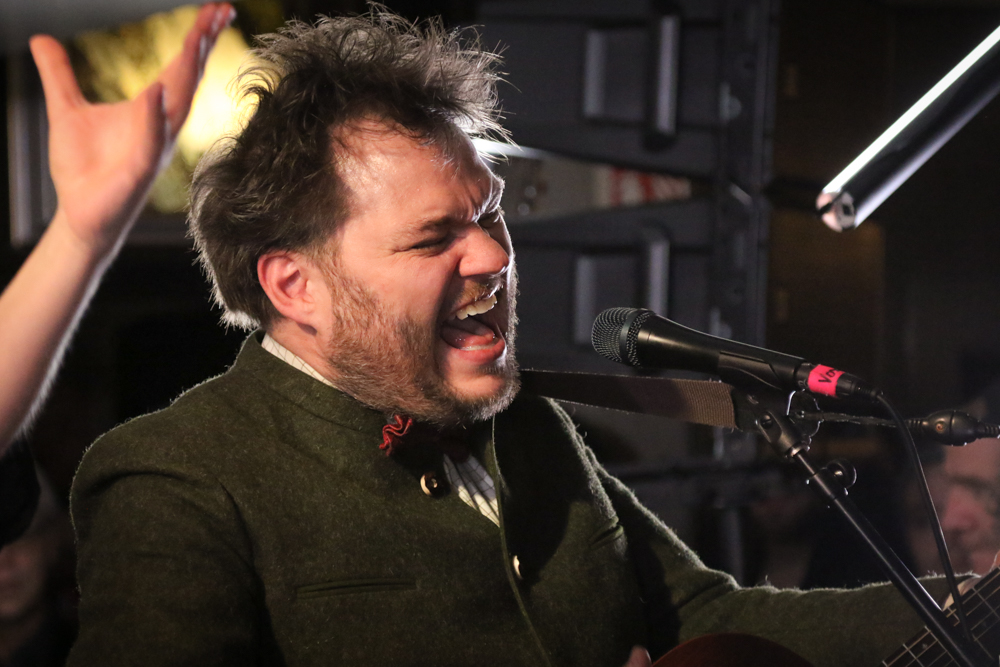 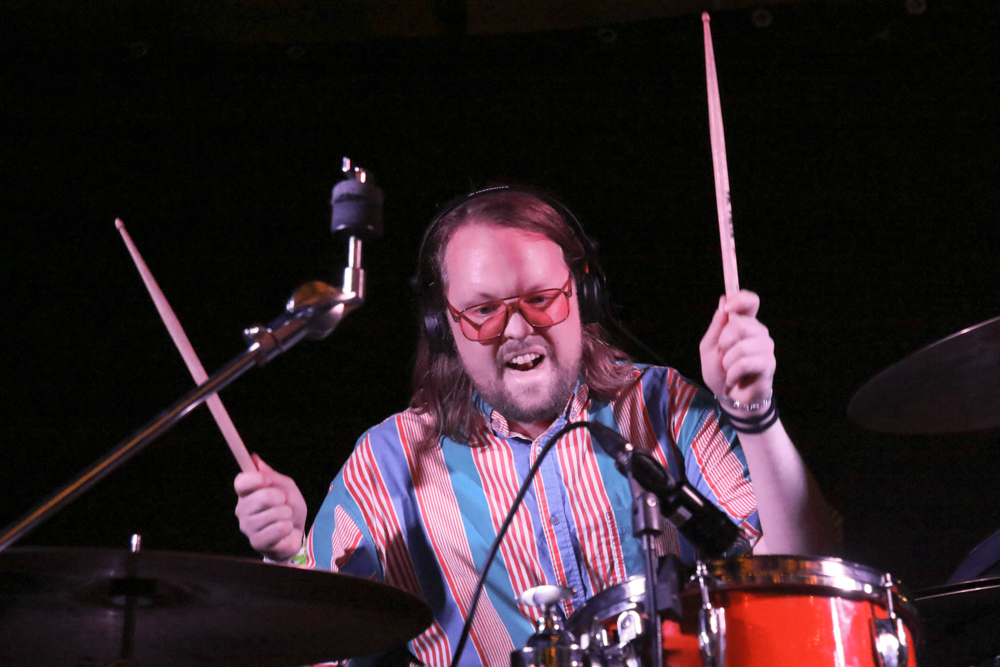 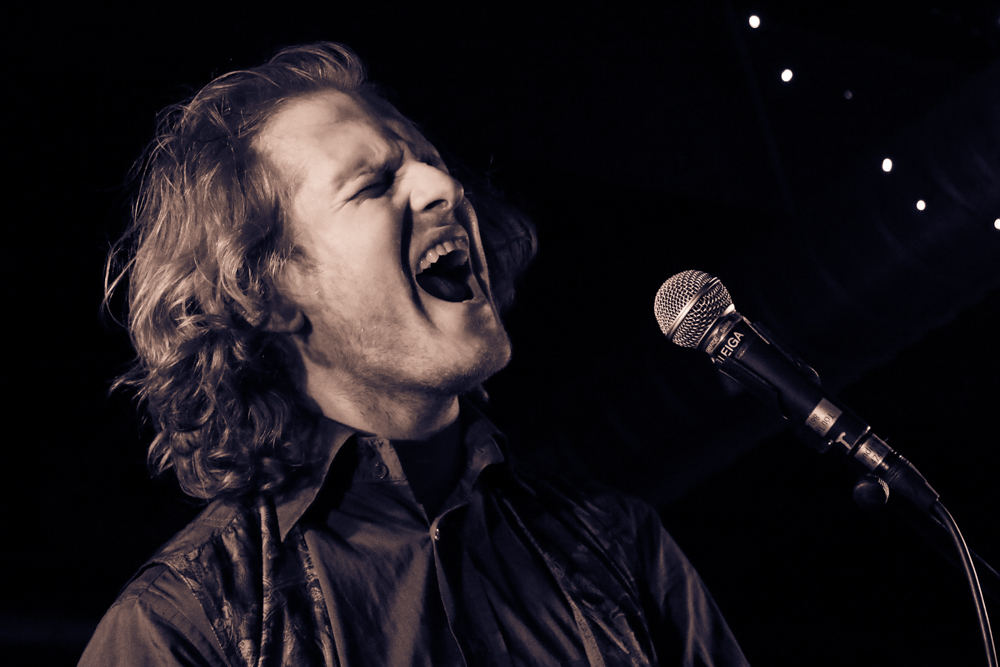 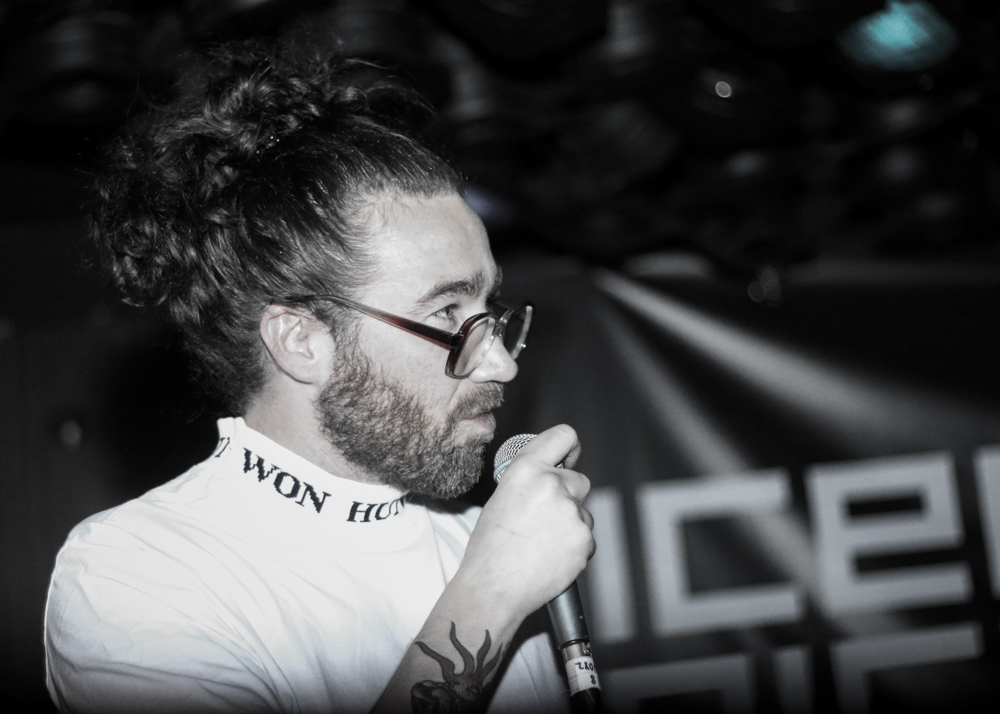 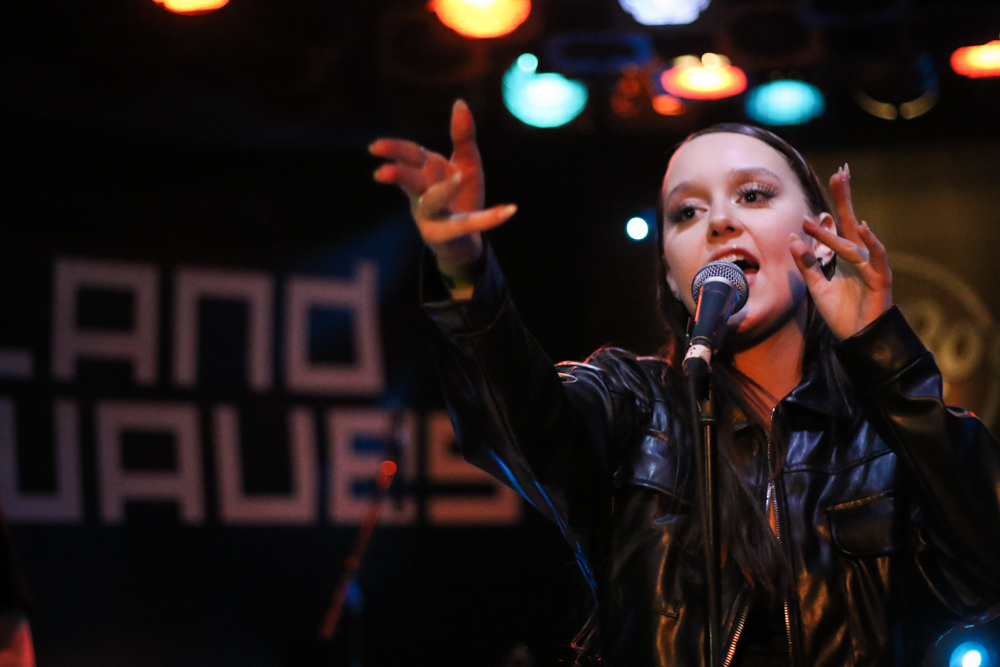 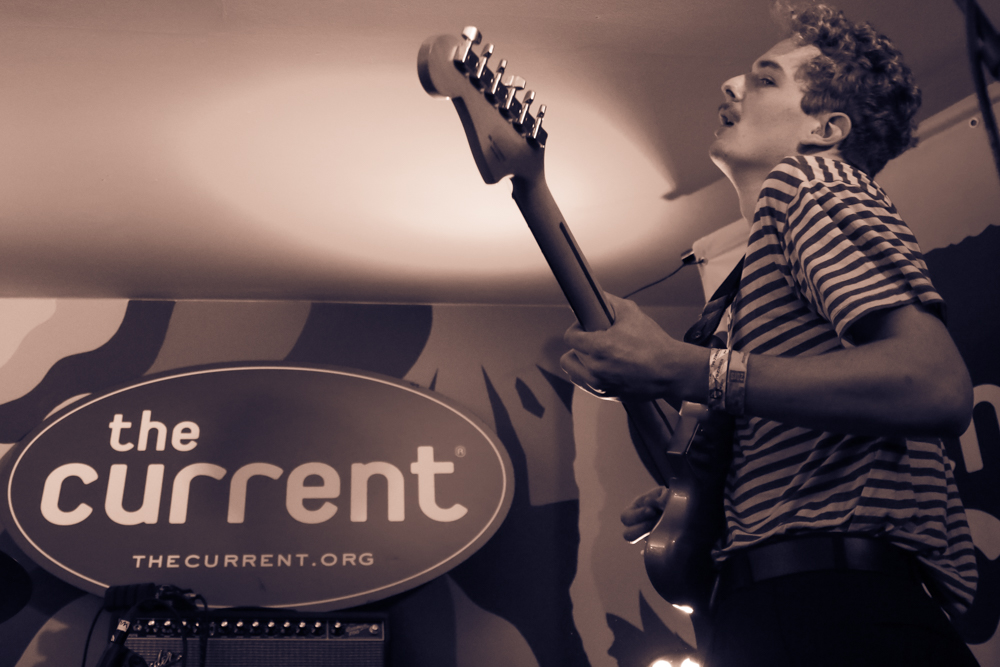 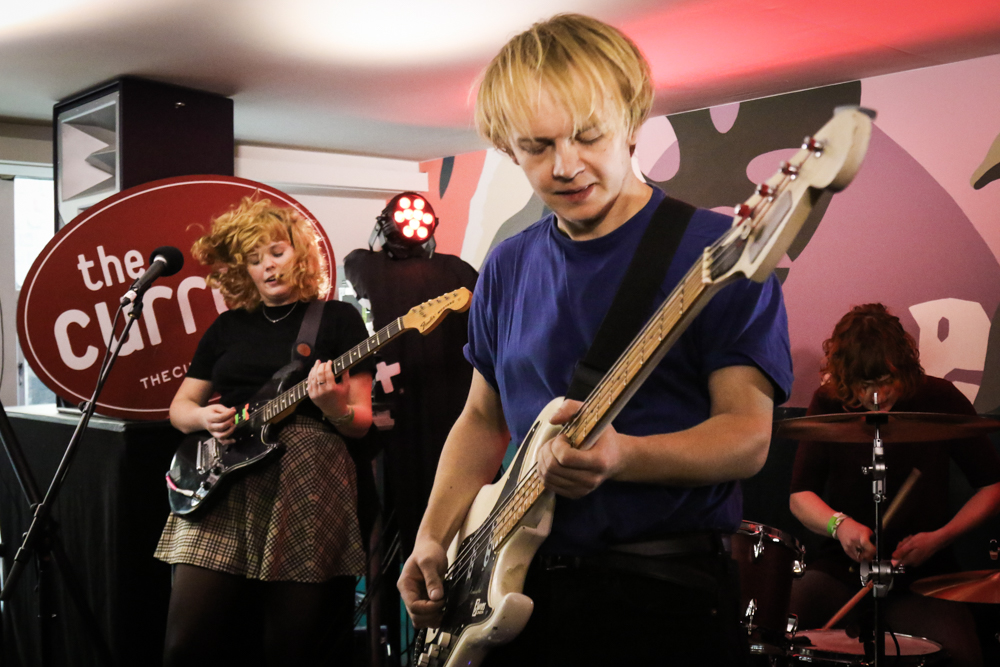 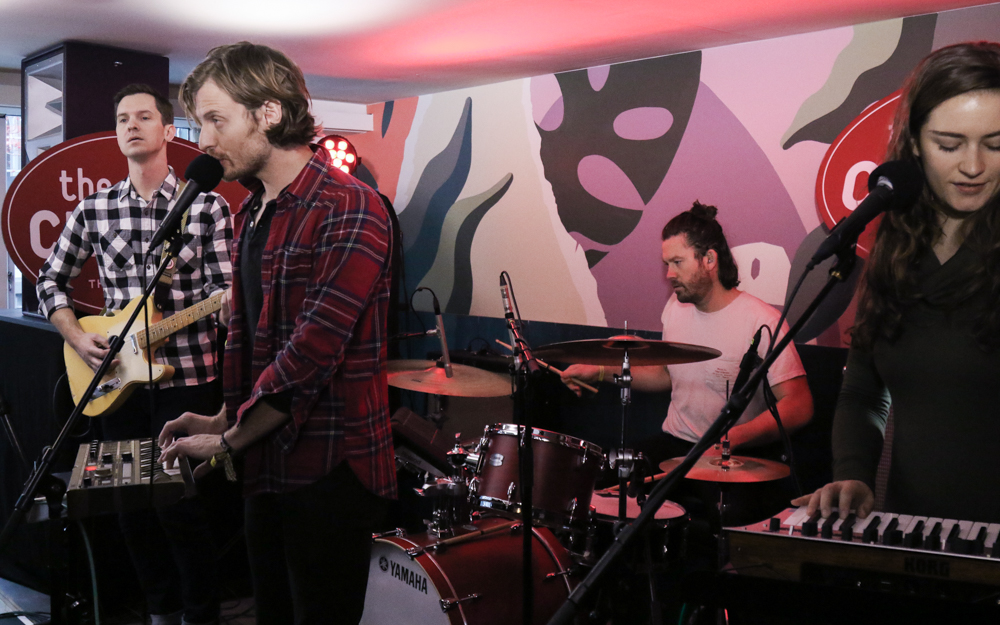 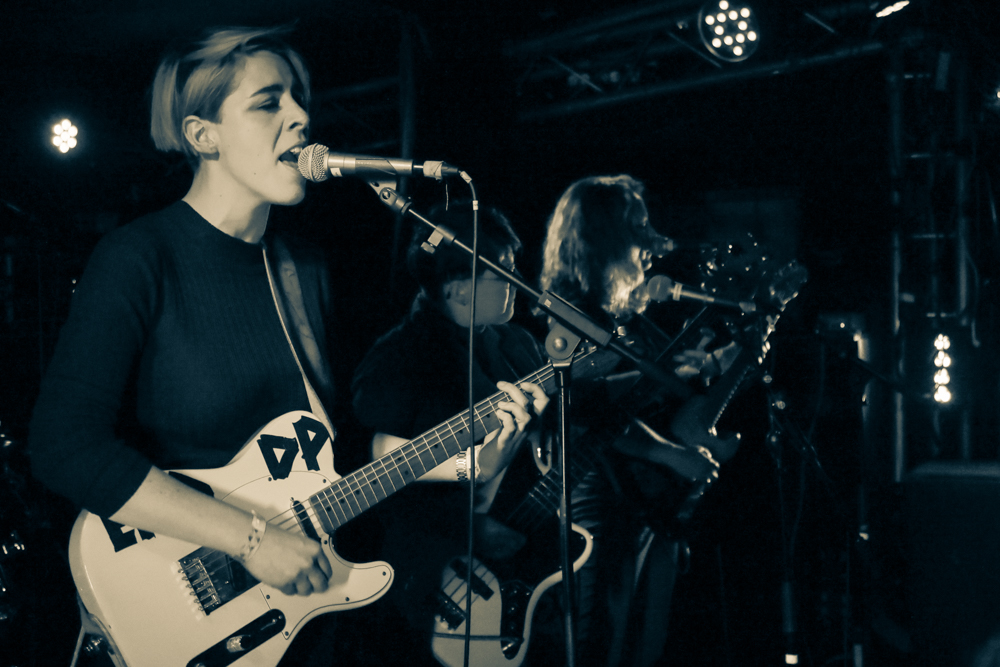 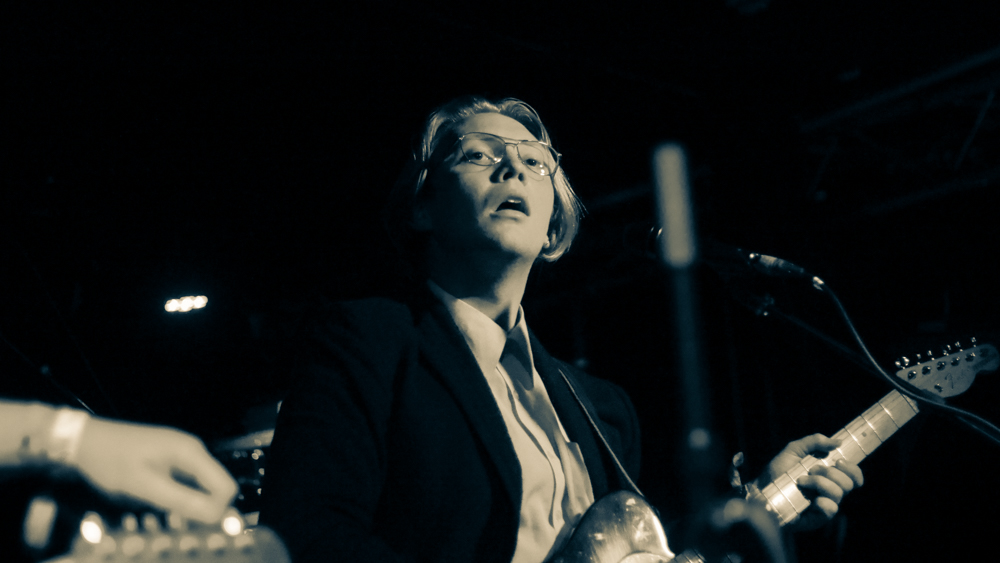 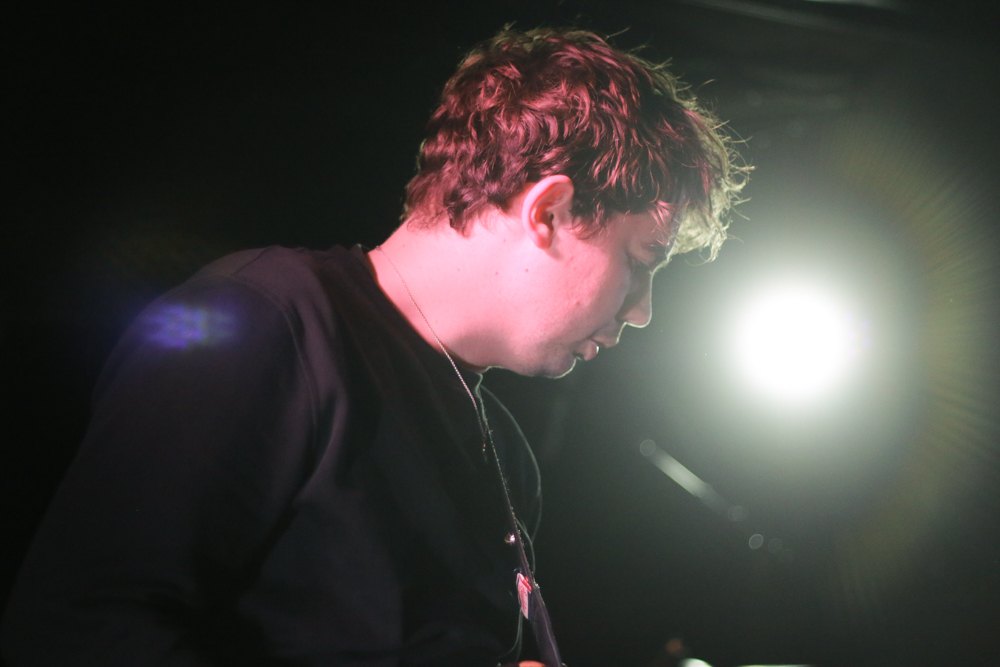 Early November means something very special in the world’s most northerly capital city. Like the Atlantic storms that frequently batter the country with an abundance of fresh new energy, Iceland Airwaves is an annual four-day whirlwind of talent racing in from all across the musical spectrum.

Held each year in the first week of November for the past two decades, Airwaves is a major part of the flourishing Icelandic music scene, and a platform for local and international artists, attracting visitors from all across the world to experience guitar, electro, synth, pop, rap and many other styles in venues across Reykjavík.

Again, FMS went out and about to discover some exciting new music at this unique urban festival, purposely picking out some of the less well-known artists and taking in some of the polished, raw and downright bizarre performances.

As with previous years, the festival was officially opened at Grund, an elderly people’s home, in front of the most mixed-age audience you could possibly imagine. After some seated exercises (which were also eagerly entered into by the assembled visitors), the President of Iceland, Guðni Thorlacius Jóhannesson, introduced Icelandic favourites Hjaltalín – led by Sigriður Thorlacius and the charismatic long-haired Högni Egilsson – who had the honour of playing to the television cameras and international audience. Their charming morning set included some of their well-known songs and even a delightful sing-along of the incredibly catchy ‘Þú Komst Við Hjartað Í Mér.’

Each year, KEX Hostel – a first-floor bar overlooking the harbour and the beautiful snow-capped Esjan mountain beyond – has a real buzz at Airwaves. As the base for Seattle radio station KEXP during the festival, the big stage in the corner of the room always hosts some of the week’s highlights, and, this year, included a spine-tinglingly delicate performance from virtuoso Icelandic pianist Gabriel Ólafs, some in-your-face attitude-driven hip-hop from US artist Madame Gandhi and some loud punk from young local female 3-piece GRÓA, which all went down amazingly well to the packed-in crowds.

Another artist to play at KEX (along with several other performances around the festival venues this year) was Iceland’s very own singer-songwriter Svavar Knútur, whose full-band performance showed his incredibly diverse talent, ranging from delicate Icelandic folk songs to a heavier style, interspersed with his trademark dry humour about the quirks of the Icelanders.

Other local acts from the wide pool of Icelandic talent that stood out this year included a much-anticipated set at the city’s university from synth-pop band, Vök, a quintessentially Icelandic folk-rock set from Between Mountains, and Seabear, the Icelandic Americana band who recently re-formed to release their new single, ‘Waterphone,’ and play their first full gig in nearly a decade.

Local synth-pop band Quest alsoreturned to Airwaves following their last appearance in 2016, playing an energetic set at the Bryggjan Brugghús (a downtown working brewery). With distinct ‘80s influences apparent in their musical style, energetic frontman Grétar Mar Sigurðsson, with his powerful operatic voice, brought some real theatre to the stage, moving around and dancing with members of the audience in a fresh and lively performance.

The ever-evolving Icelandic rap scene was also well-represented again this year, with the basement of the Hard Rock Café playing host to some great artists. These included a brilliant set from the incredible duo Úlfur Úlfur (literally ‘Wolf Wolf’), who had the basement jumping late into the night, as well as young female RnB hip-hop artist Una Schram.

Airwaves really is a truly international festival, with people from all over the globe coming together to feel the emotion of live music (and, of course, the sting of the expensive beer). The line-up reflects this: Finland’s alt-rock five piece The Holy were an exciting find with their excellent heavy indie guitar; Canada’s Pottery brought an eclectic lo-fi ‘80s punk style to the stage; Pip Blom from the Netherlands played loudly with her raw indie-punk at a couple of venues, including at Hressingarskálinn for Minnesota’s The Current radio station’s day session.

Indeed, Minnesota’s own four-piece indie band Graveyard Club, at Airwavesfor the second time, were also excellent, opening for the day session. Describing themselves as ‘spooky synth-pop,’ and having just released their third album, Goodnight Paradise, their tightness and well-written songs make them one of the most listenable bands around.

The UK and Ireland always seem to be well-represented at Airwaves, and this year was no exception. The dark upstairs bar Gaukurinn, which has carved a niche in Reykjavík for being a liberal venue for a wide variety of performers, provides a perfect intense setting for the heavier and rockier bands, such as Dublin’s female four-piece Pillow Queens.

Having played a few songs in front of some select guests at the UK Ambassador’s Residence, The Howl & The Hum from York delivered one of the standout performances of the week. With a dark hypnotic style of indie guitar pop with a smattering of post-punk, frontman and vocalist Sam Griffiths delivered a pitch-perfect set from emotional ballads to more punky songs with elements of hip-hop and synth.

One of the more psychedelic performances this year was from London’s Snapped Ankles, who delivered an entrancing late-night set under a dim green light. ‘The Trees,’ as they’re known (they play in ‘shamanistic’ costumes resembling leafy vegetation) had the audience bouncing to their repeating post-punk electronic rhythms, bizarrely feeding a measuring tape around the crowd.

Following a pretty fun set from the less-than-serious local rapper, GKR, the last word had to go to an Icelandic band that are beginning to make real waves internationally. With their BDSM-attire and following their striking performance at this year’s Eurovision Song Contest, anti-capitalist industrial punk three-piece Hatari played a 2am set on the last night to a completely full venue, with many of the expectant crowd having been there for hours just to be near the front. Their performance was intense: frontman Matthías Haraldsson used his trademark emotionless stare to chilling effect, while the more scantily clad Klemens Hannigan’s dance moves and higher vocals complemented the heavier techno style.

And that was that. Another successful few days of live music, Viking beer, lively venues and stormy Icelandic weather came to an end until next year. Check back for interviews with The Graveyard Club, Quest and Úlfur Úlfur.