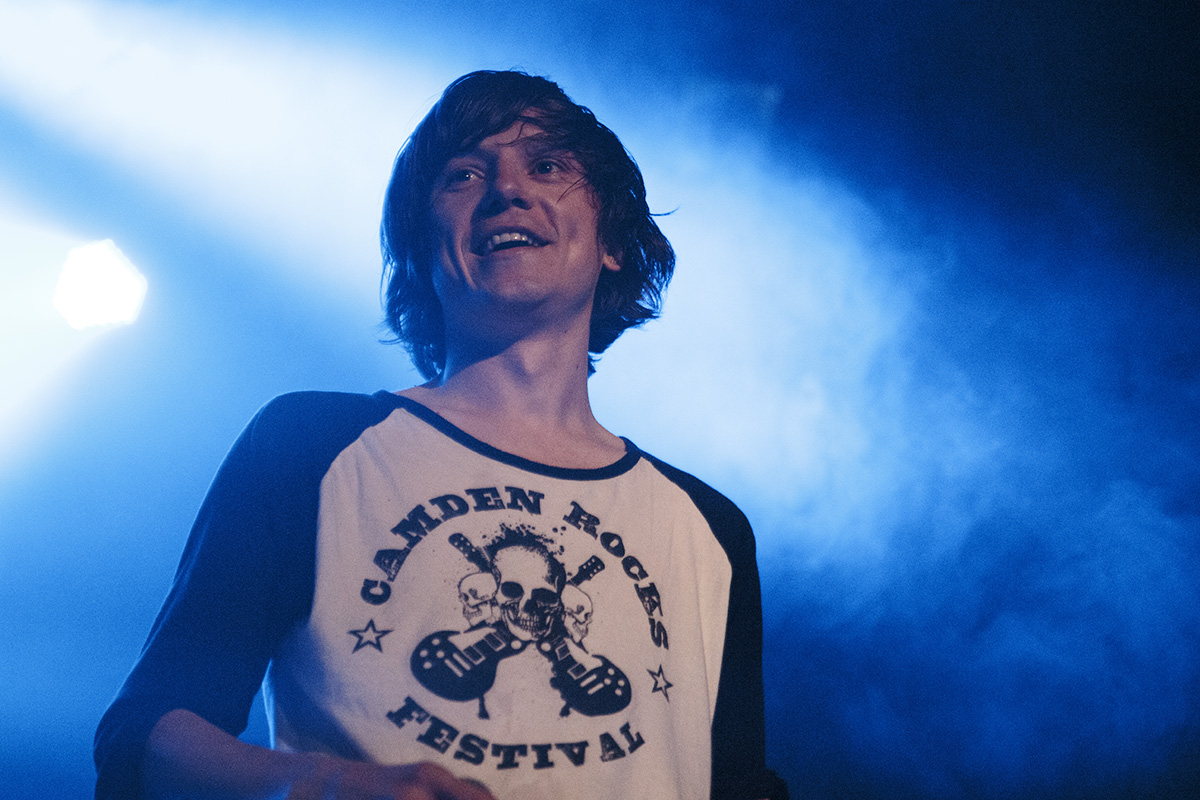 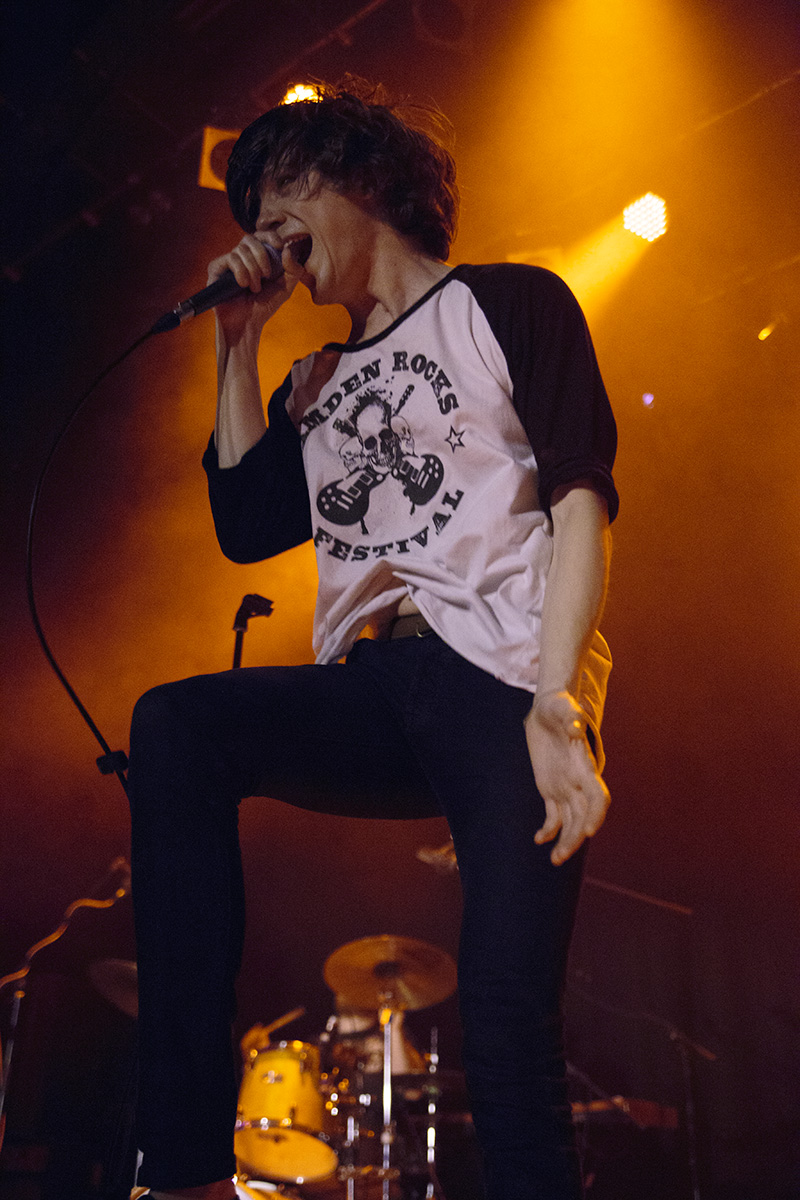 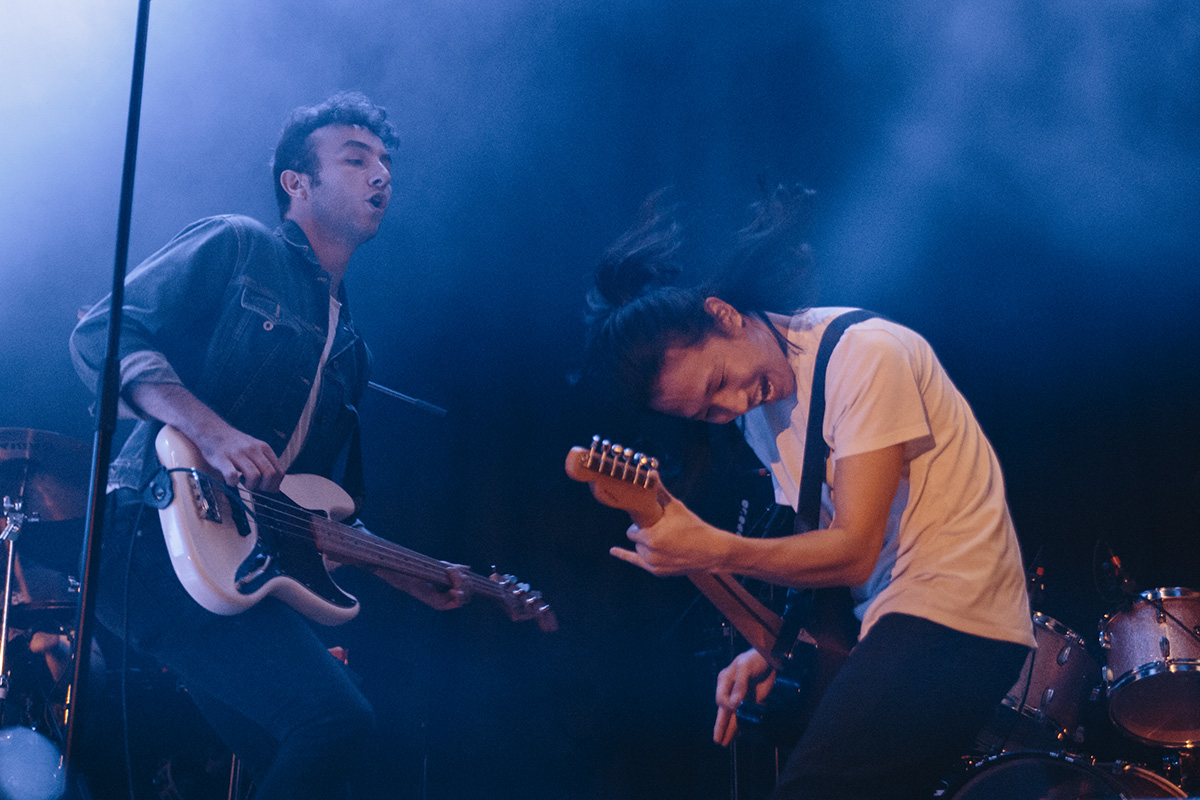 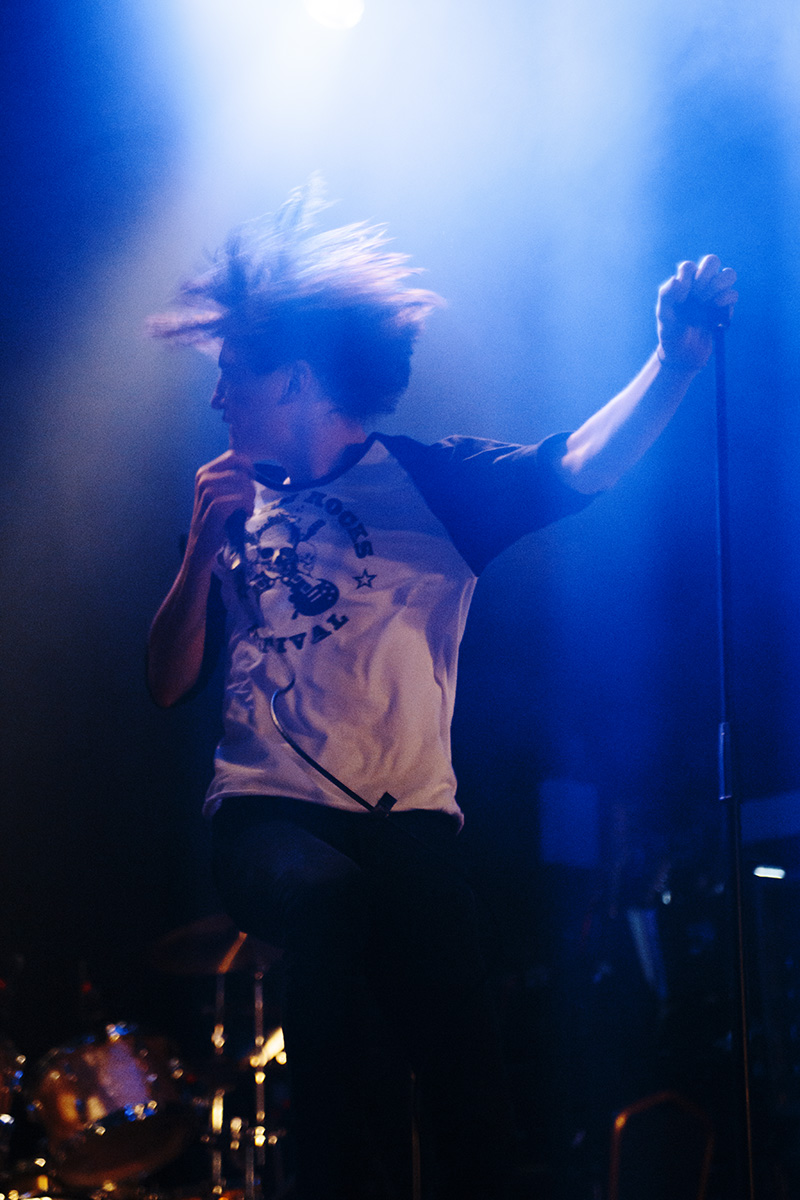 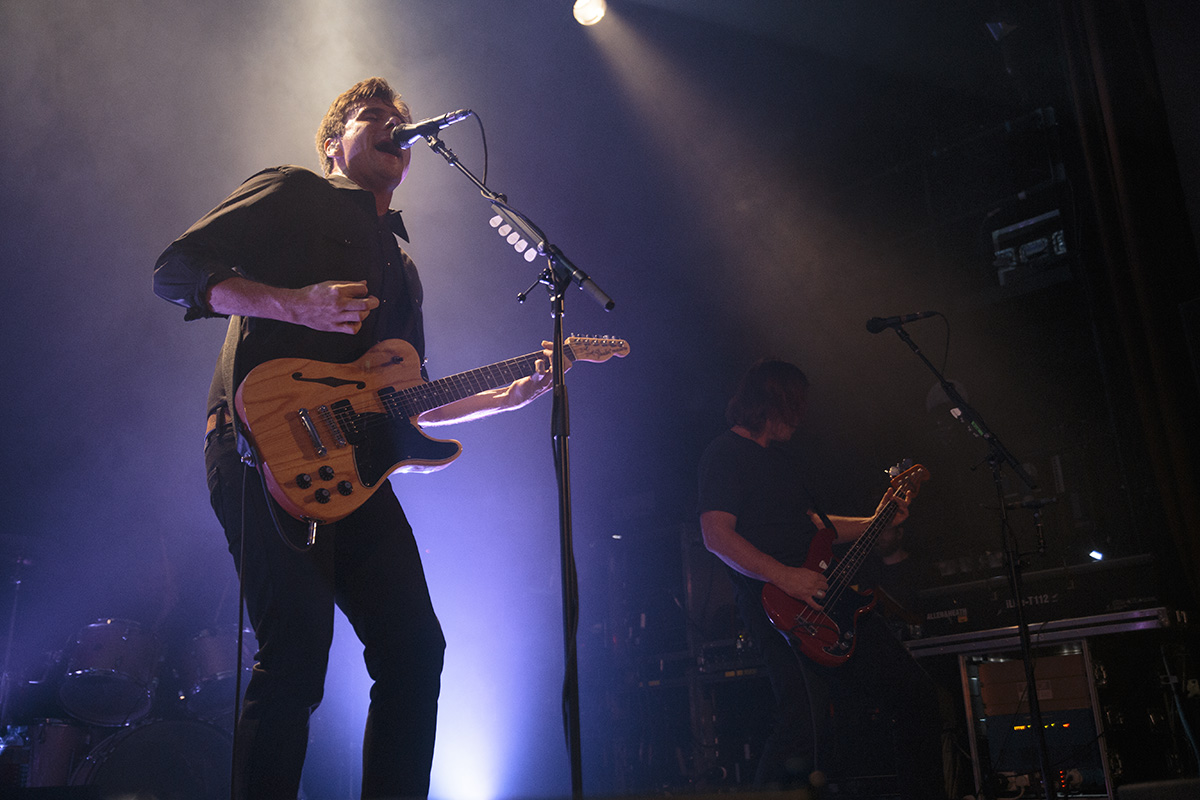 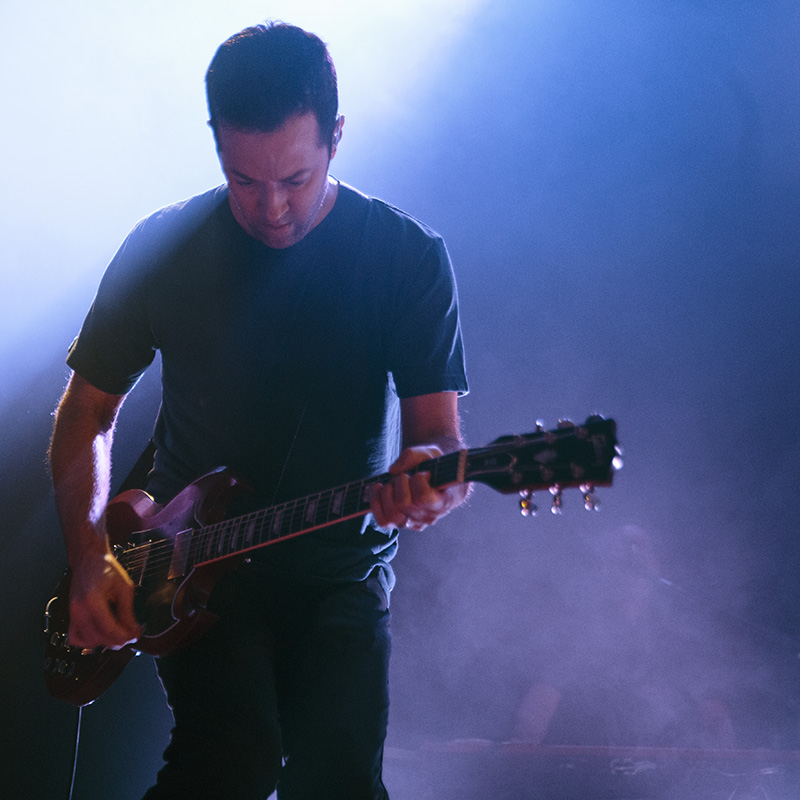 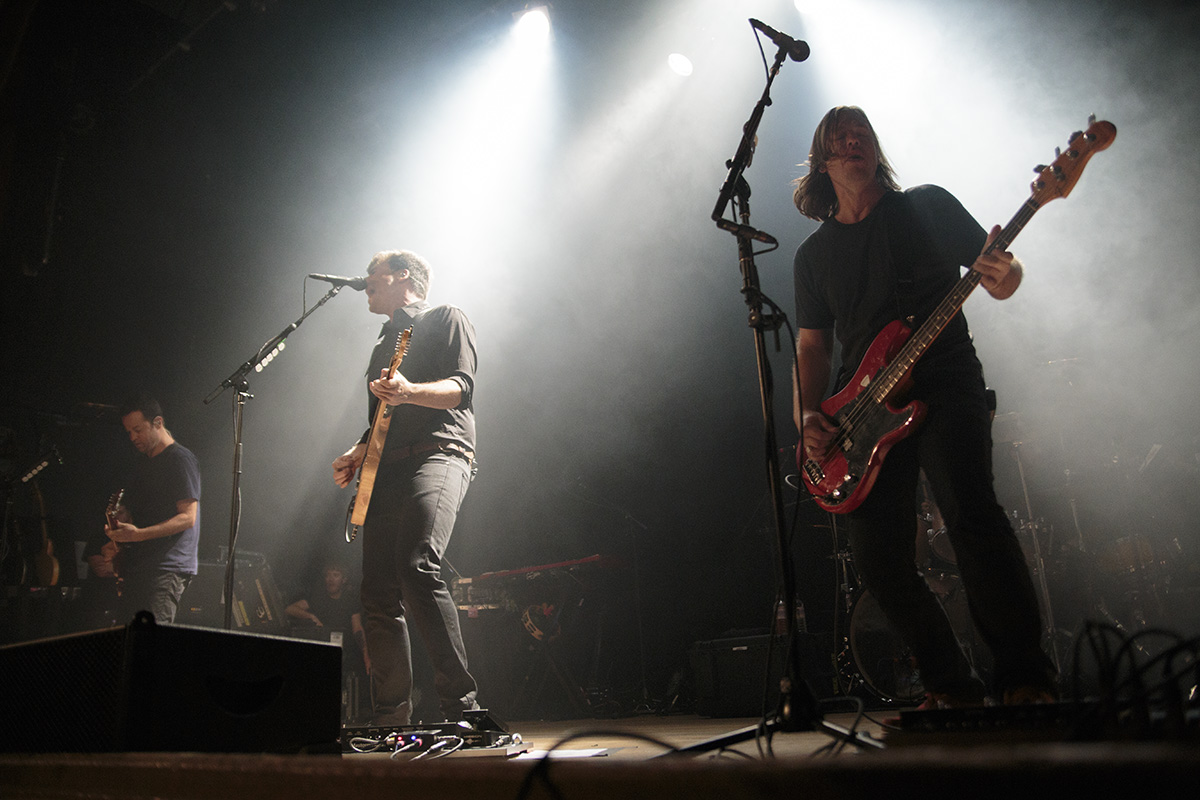 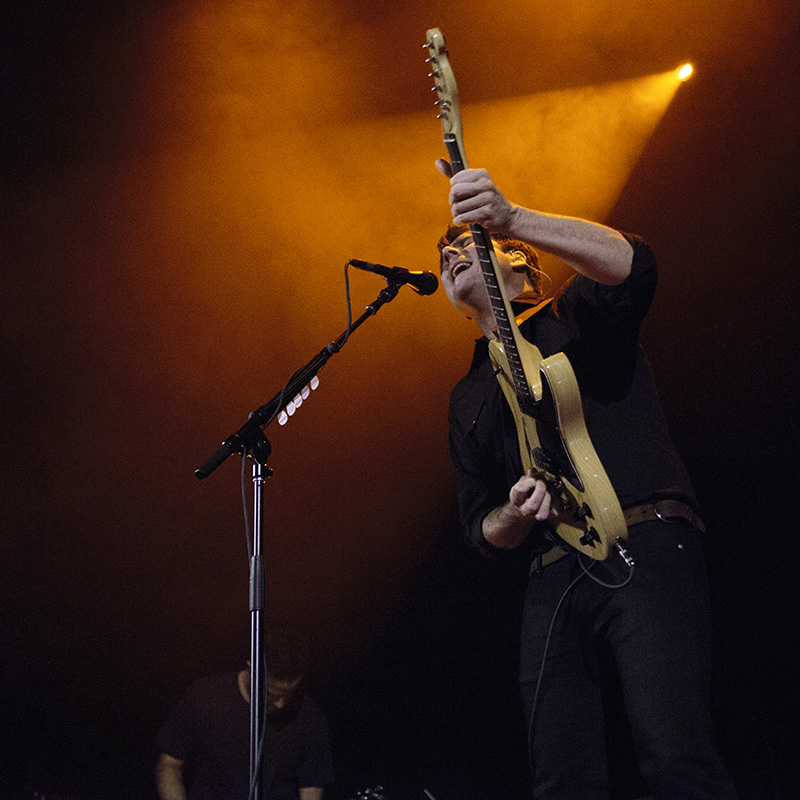 Last Thursday saw Arizona’s Jimmy Eat World hit the stage at Islington’s Assembly Hall, ahead of the release of their Integrity Blues album on October 21st.

It’s been an interesting week of gigs for me; all at the same venue and all relatively well-known artists. Okay, the headliners weren’t exactly current chart-toppers, nor were they legacy/retro acts basking in past glories, as they have all just released new albums. However, what struck me was that the support acts were actually better (which may be subjective) than the headliners.

Monday saw Teenage Fanclub outshone by London psych band, The Hanging Stars. On Tuesday, the first of a two-night stand, US country-rock stalwarts, The Jayhawks, were overshadowed by Ethan Johns & The Blackeyed Dogs (admittedly it is THE Ethan Johns, the renowned, and some may say legendary, producer). I’m sure there are several factors involved in this role reversal, and ones I’m probably not qualified to posit, but it is refreshing to see new music is still very much alive.

On Thursday, young London four-piece band, Moses, blasted the stage with their vibrant rock energy, bouncing all over the stage with catchy, anthemic songs from offset with ‘Low’, one of those tunes that really sticks in your head. With singer Victor’s unique, unmistakable vocal styling (reminiscent of 70s band Pavlov’s Dog) and Juno’s guitar riffs are driven by solid bass and drum grooves. This is a band on the edge of being the next big thing, if the reaction of the uninitiated audience was anything to go by.

Where Moses were raw and exciting, Jimmy Eat World were polished and professional. Although the fans were loving every minute of the band’s rather standard rock, there was also something a bit tame about their performance, maybe the result of years of touring.

So, if you are going to a concert, always try to get there in time to see the support acts, because you may have a story to tell about the time you saw a band before they were huge stars. And while you’re there, show them the courtesy of listening without talking during their set.

See what else is coming up at Islington Assembly Hall HERE.