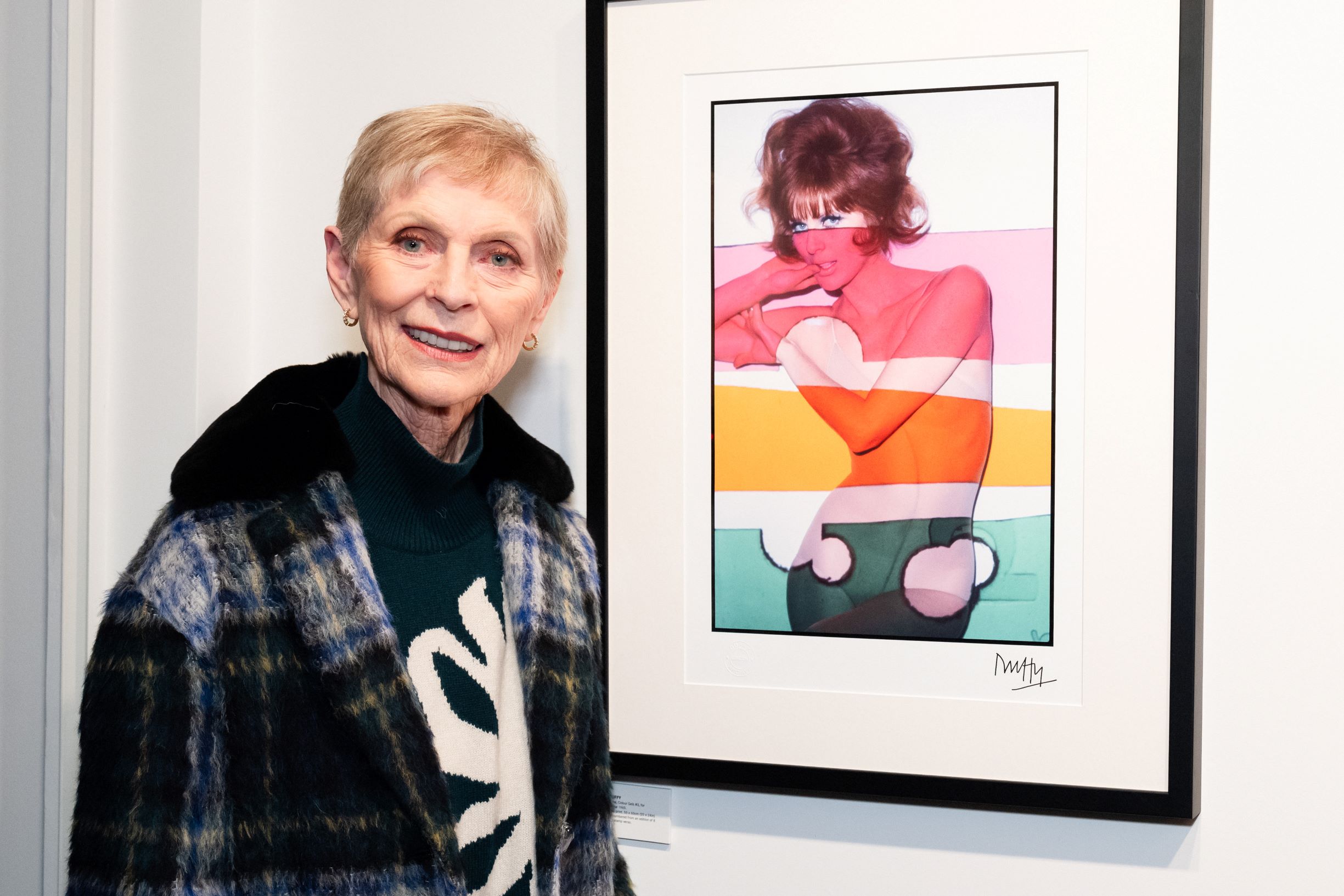 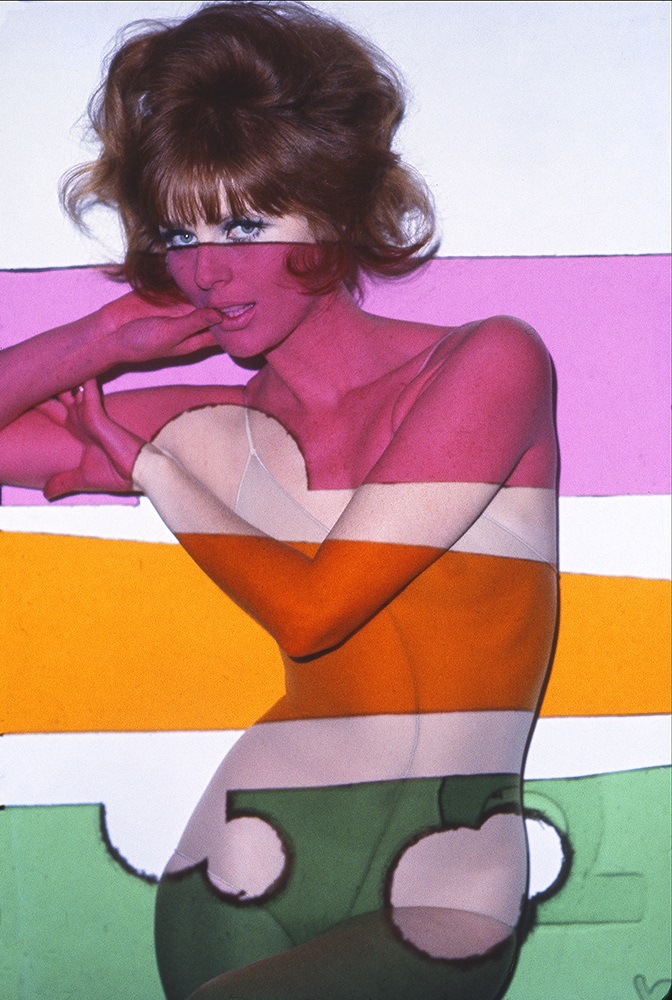 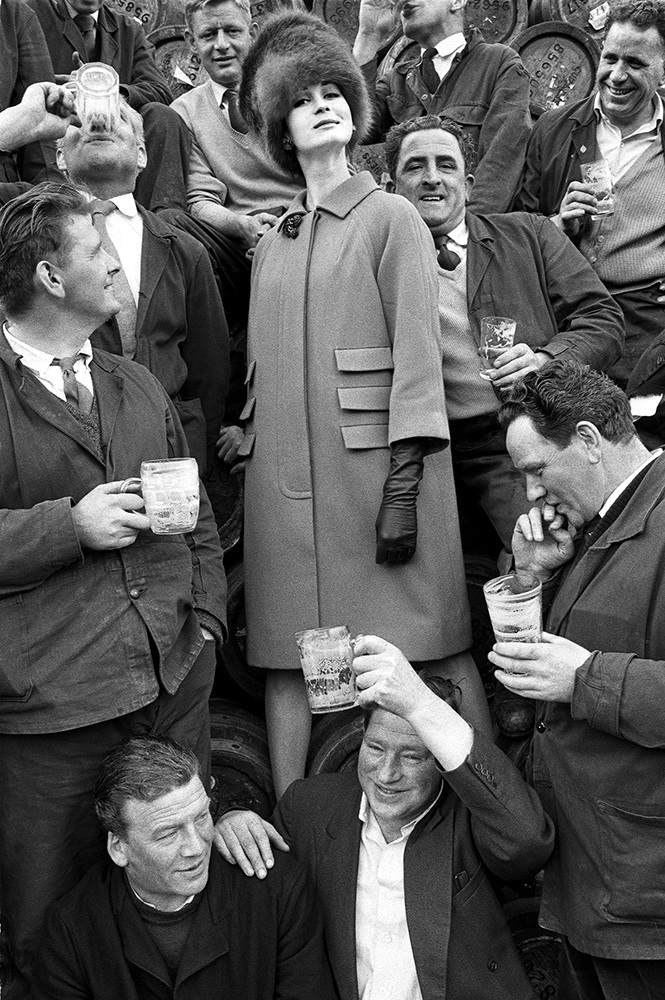 Last weekend marked the grand opening of Leica’s new joint space: Leica Store Mayfair and Leica Gallery London – the first Leica Gallery to open in the UK. Situated on Mayfair’s Duke Street, the new store is billed as the destination for those wanting to see and create great photography.

In celebration of the new Leica Gallery London, Leica is exhibiting a collection of great British photography at its most chic: True Glamour/True Grit brings together sparkling fashion images by Terence Donovan, Brian Duffy, Terry O’Neill and John Swannell, shot between the 1960s and 1980s.

The store will also be home to the Leica Akademie, which will offer an extensive schedule of photography workshops for photographers and enthusiasts of all skill levels (note: owning a Leica camera is not a prerequisite for attending a workshop – cameras are provided for attendees). Following in the footsteps of the original German Akademie, which dates back to 1934, the Leica Akademie offers a collection of workshops designed and curated to inspire and educate a new generation of photographers to help capture the ‘decisive moment’ through a Leica lens.

Courses will range from bitesize, 1-hour workshops aimed at beginners and enthusiasts looking to master the basics, to longer, more intensive experiences spread over several days and guest-hosted by Leica photographers and ambassadors. Whether it’s street photography, portraiture or even food photography that you’re looking to develop your skills in, there will be courses available for all. In addition, the Leica Akademie will be offering one-to-one, bespoke sessions.

The True Glamour/True Grit exhibition and celebration of photography is on display from now until 26 April.