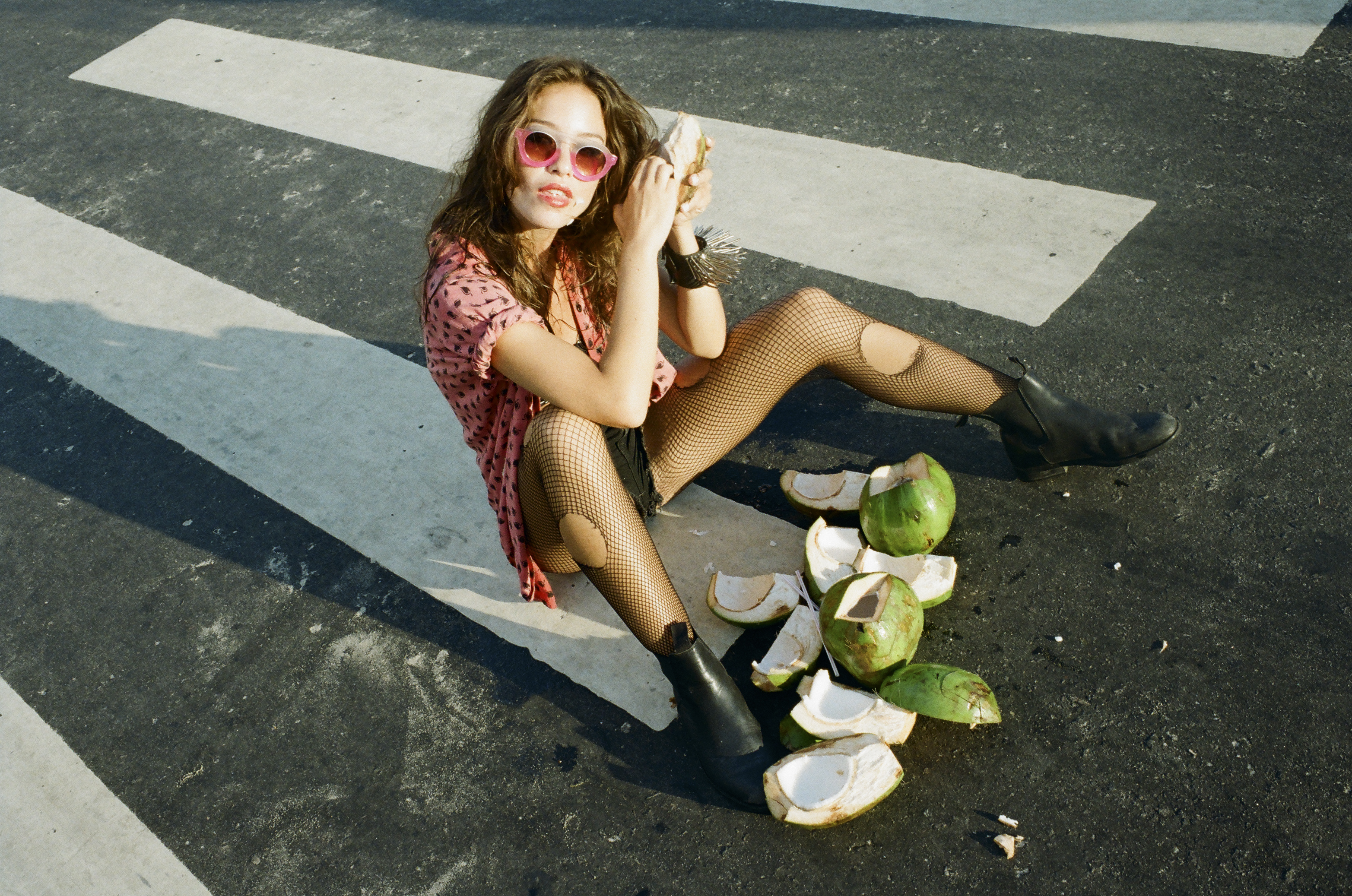 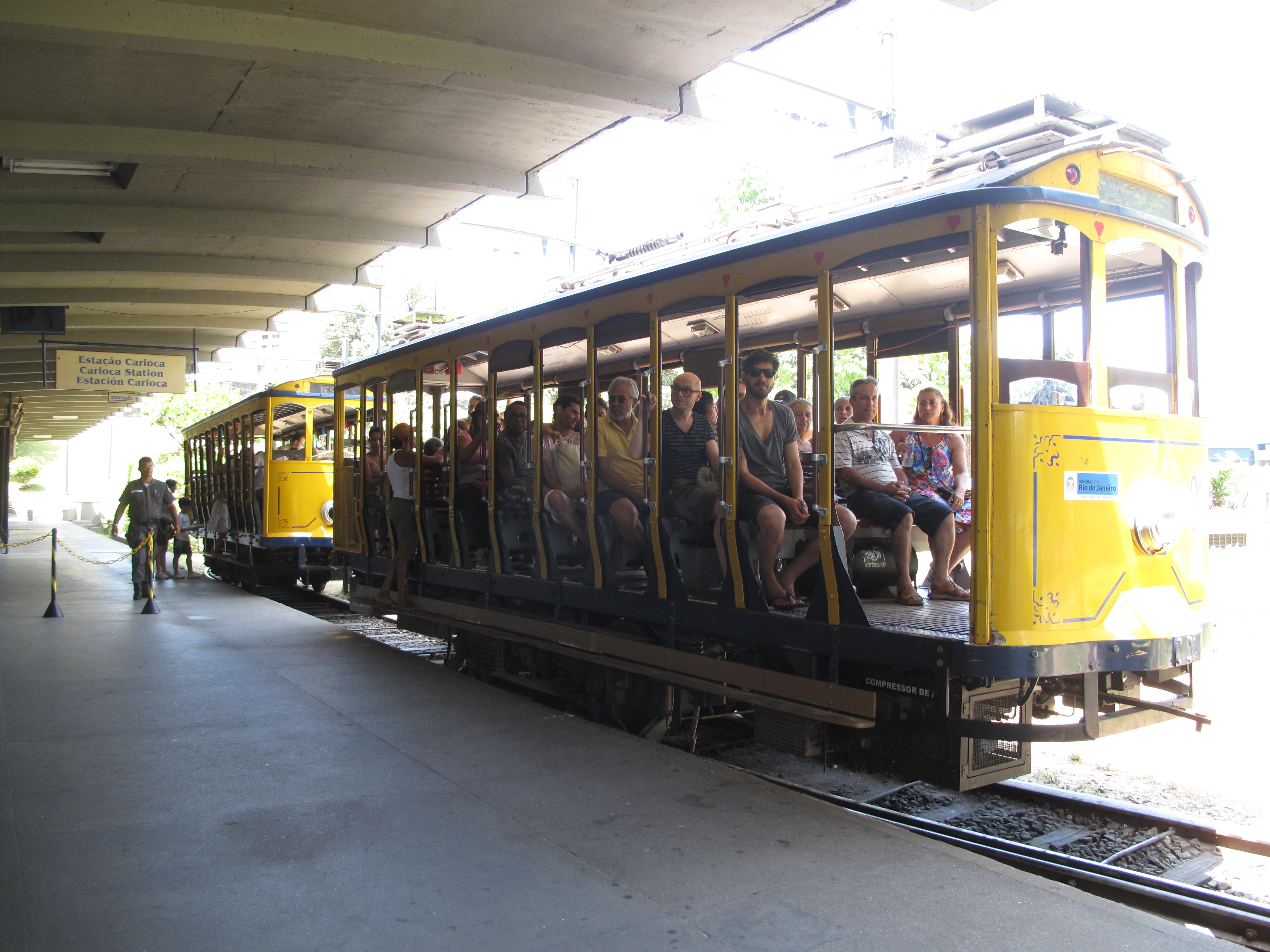 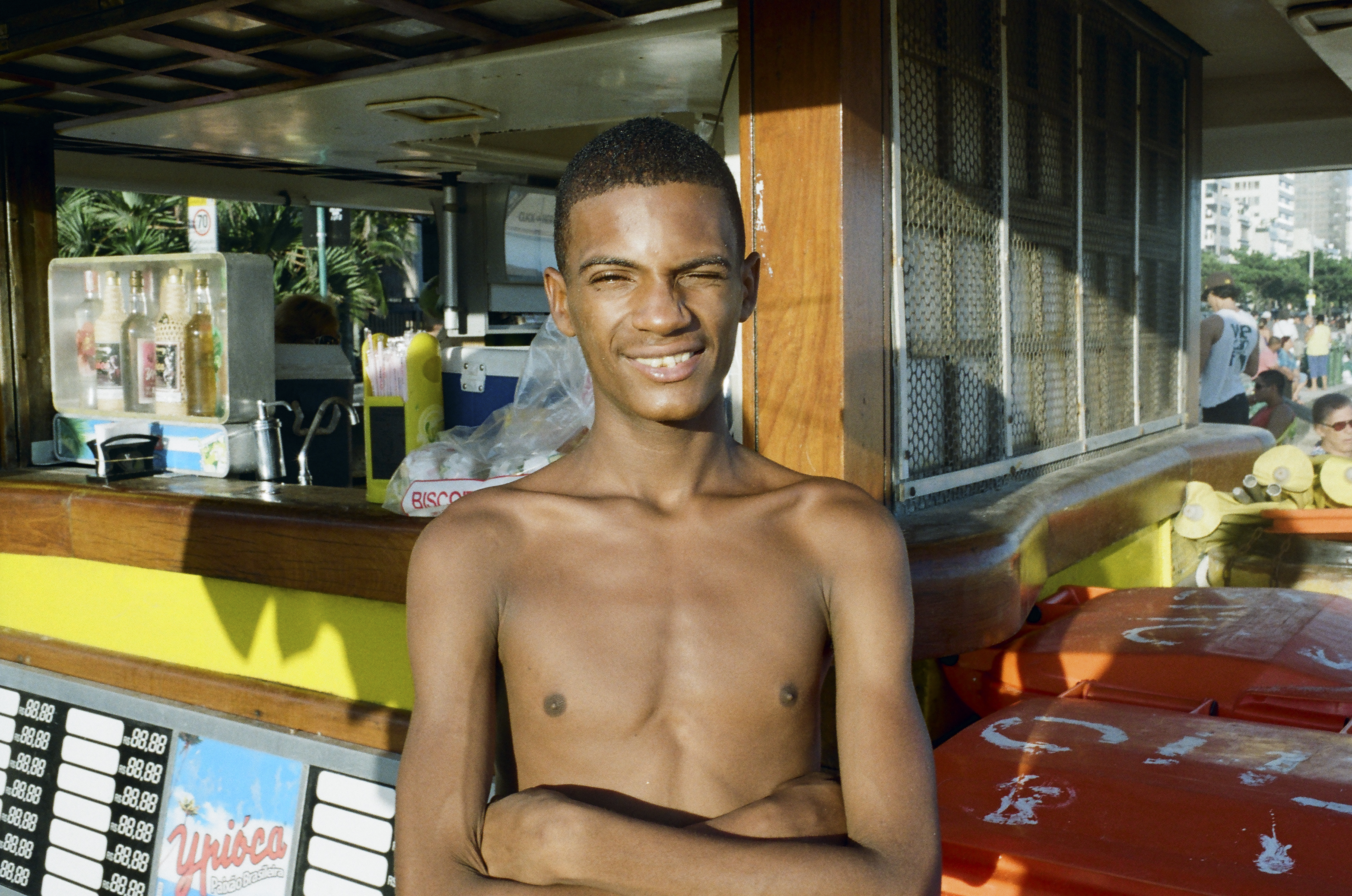 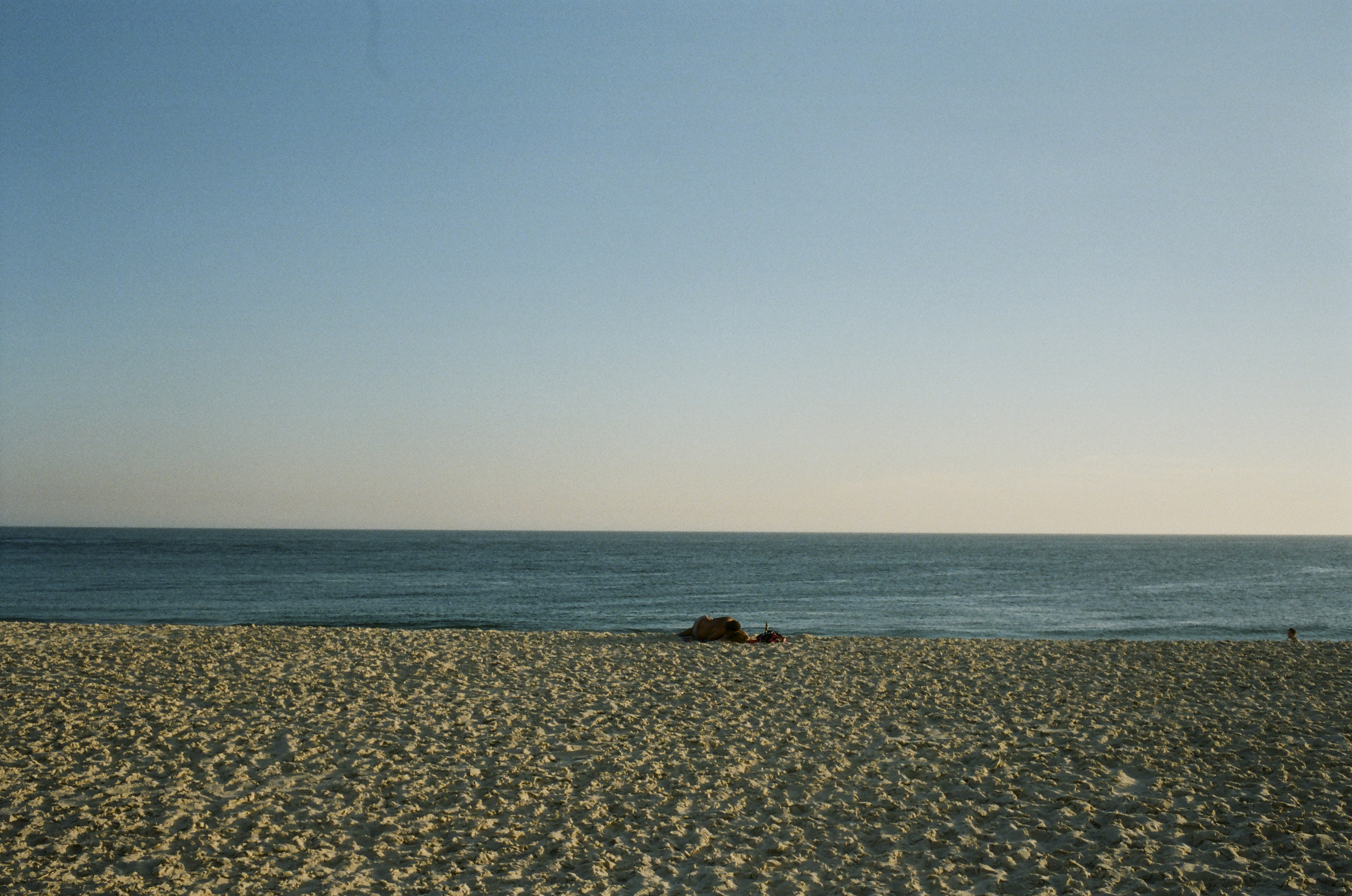 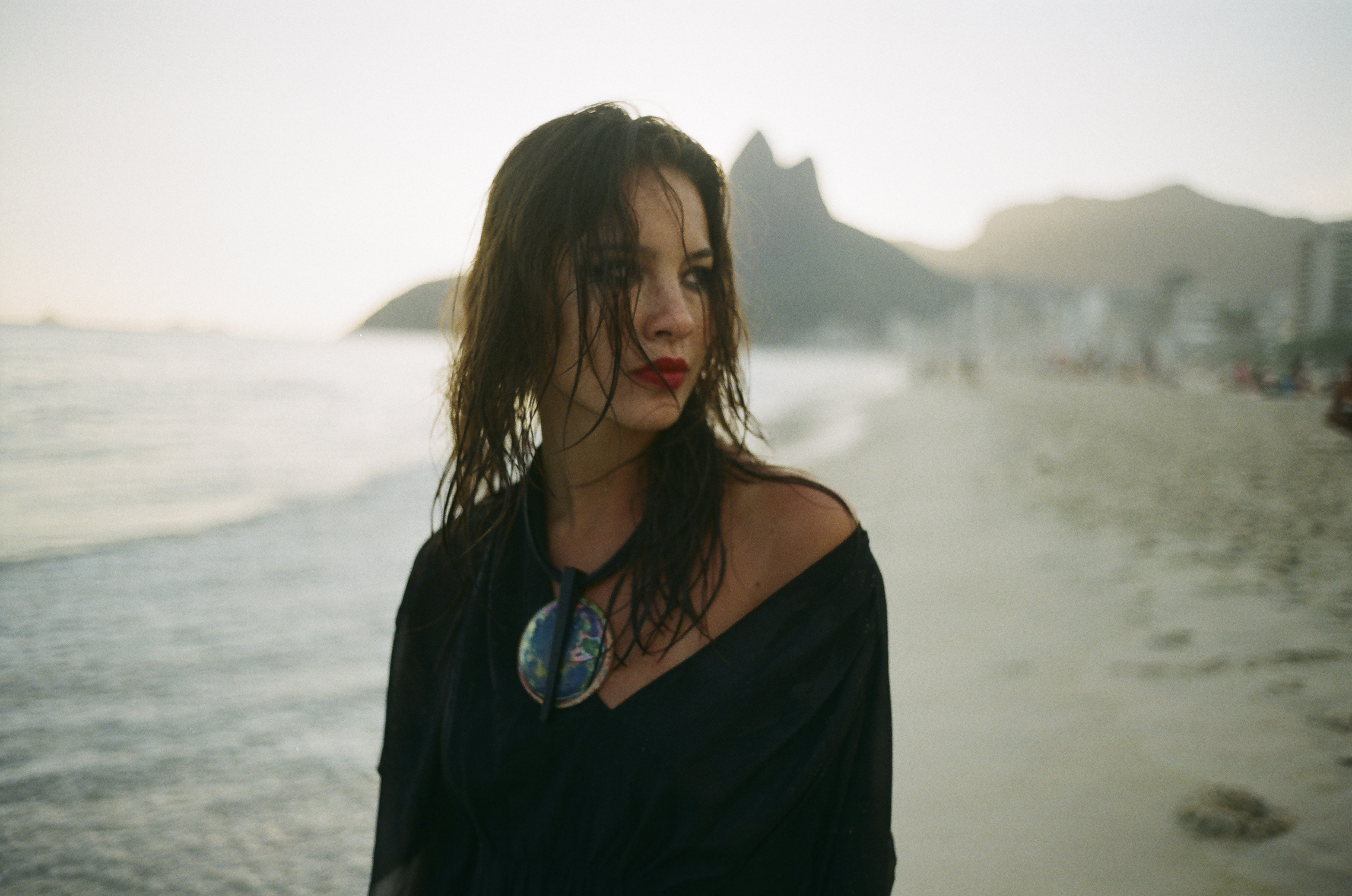 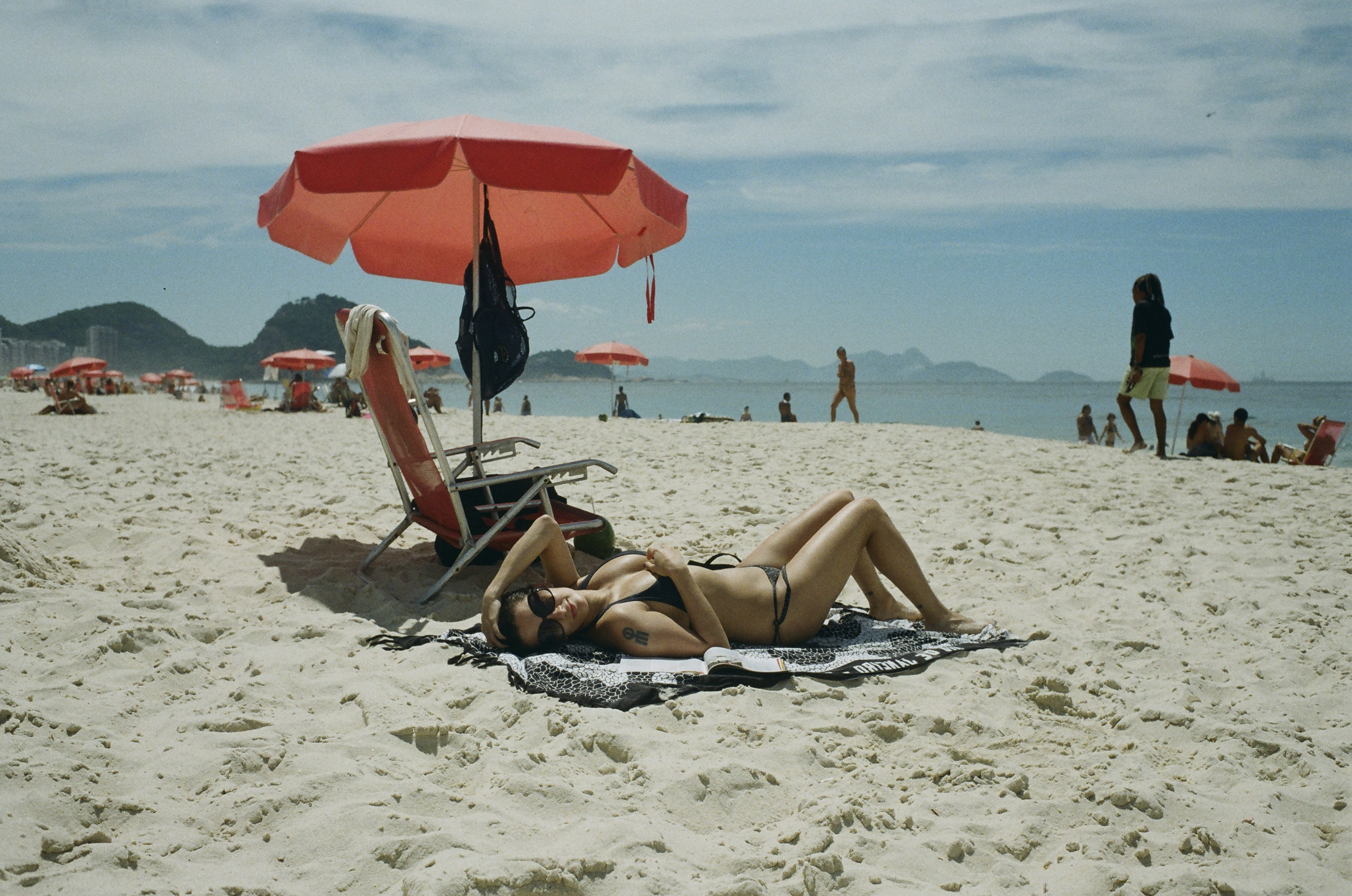 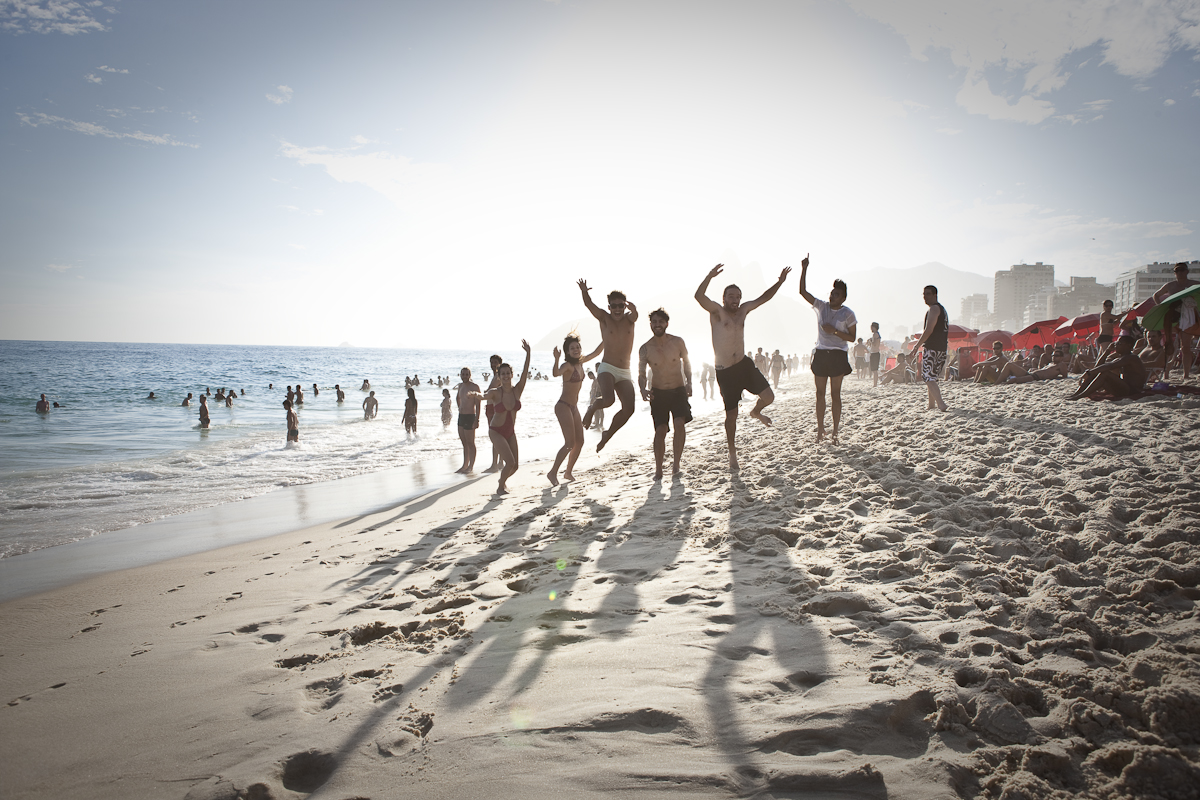 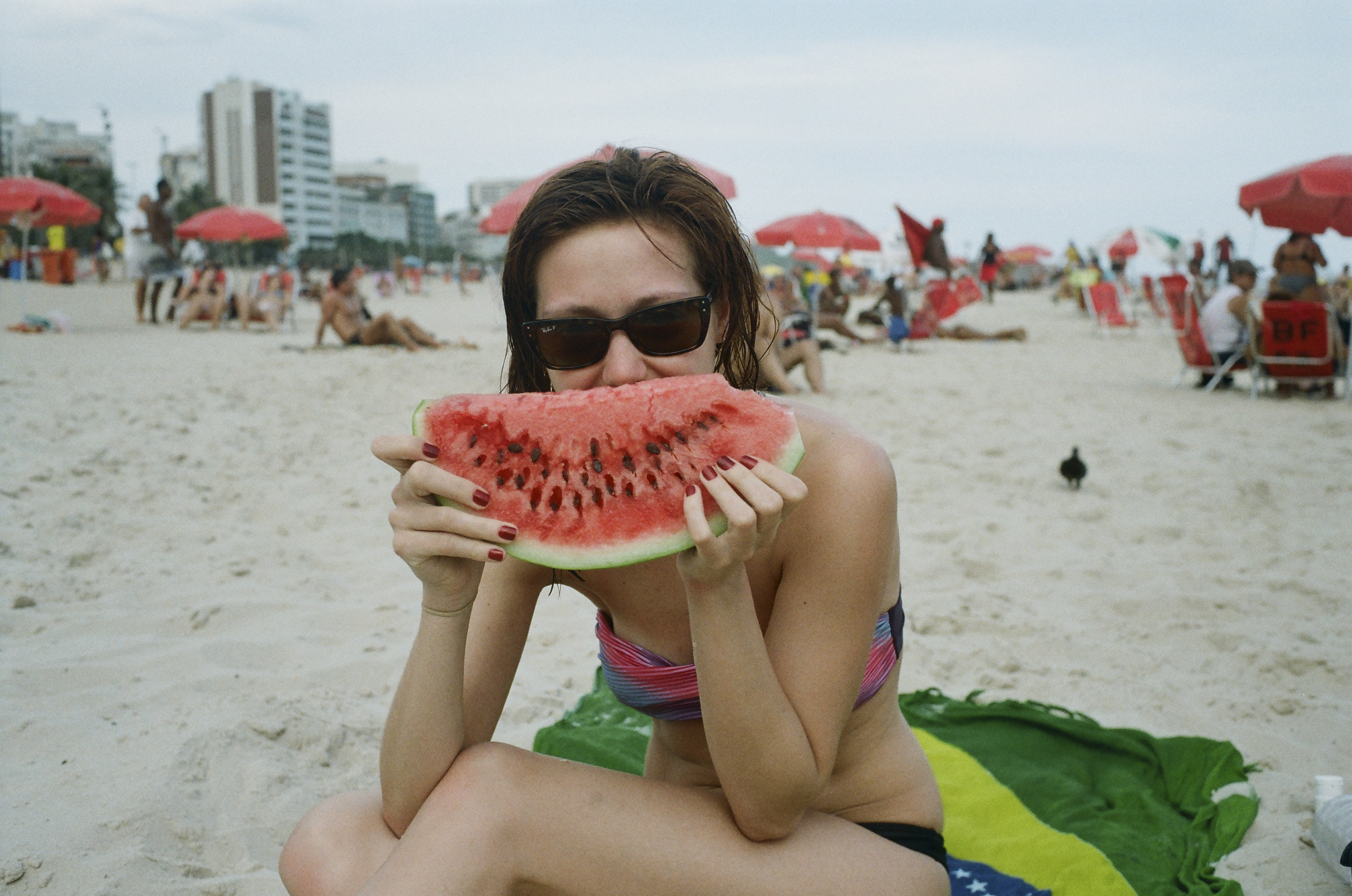 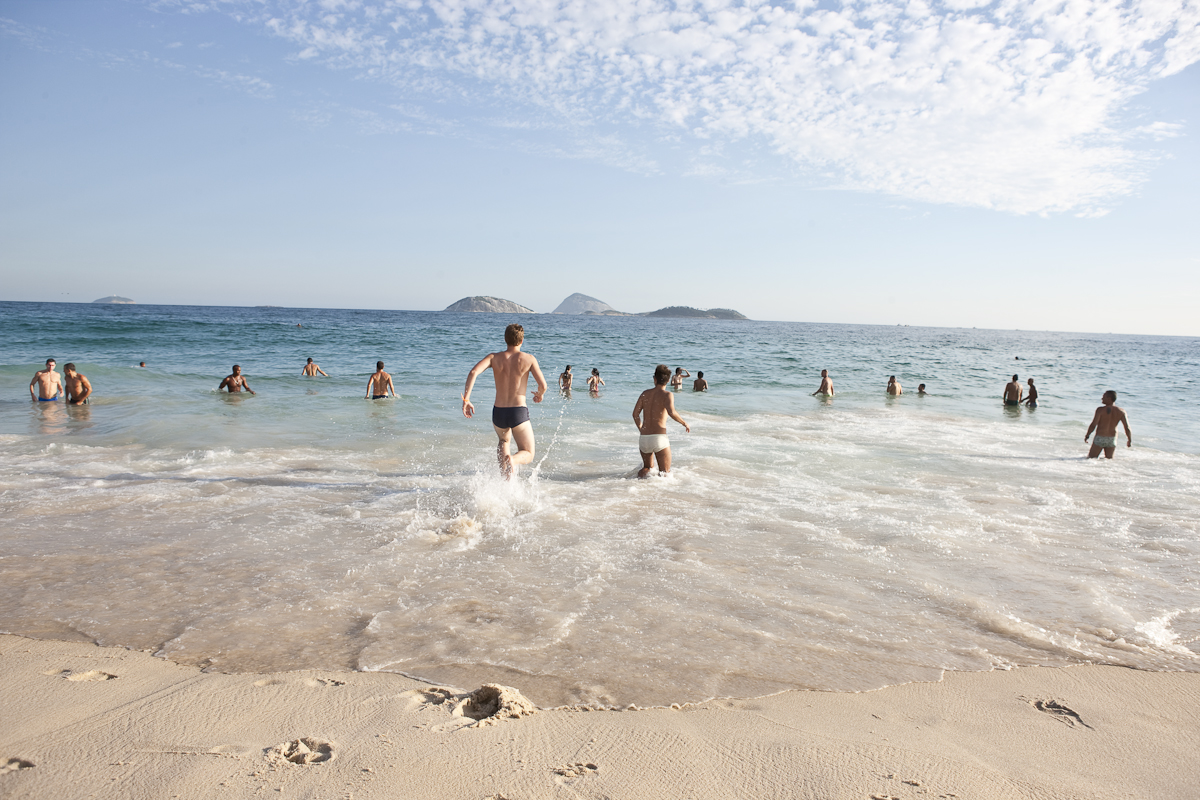 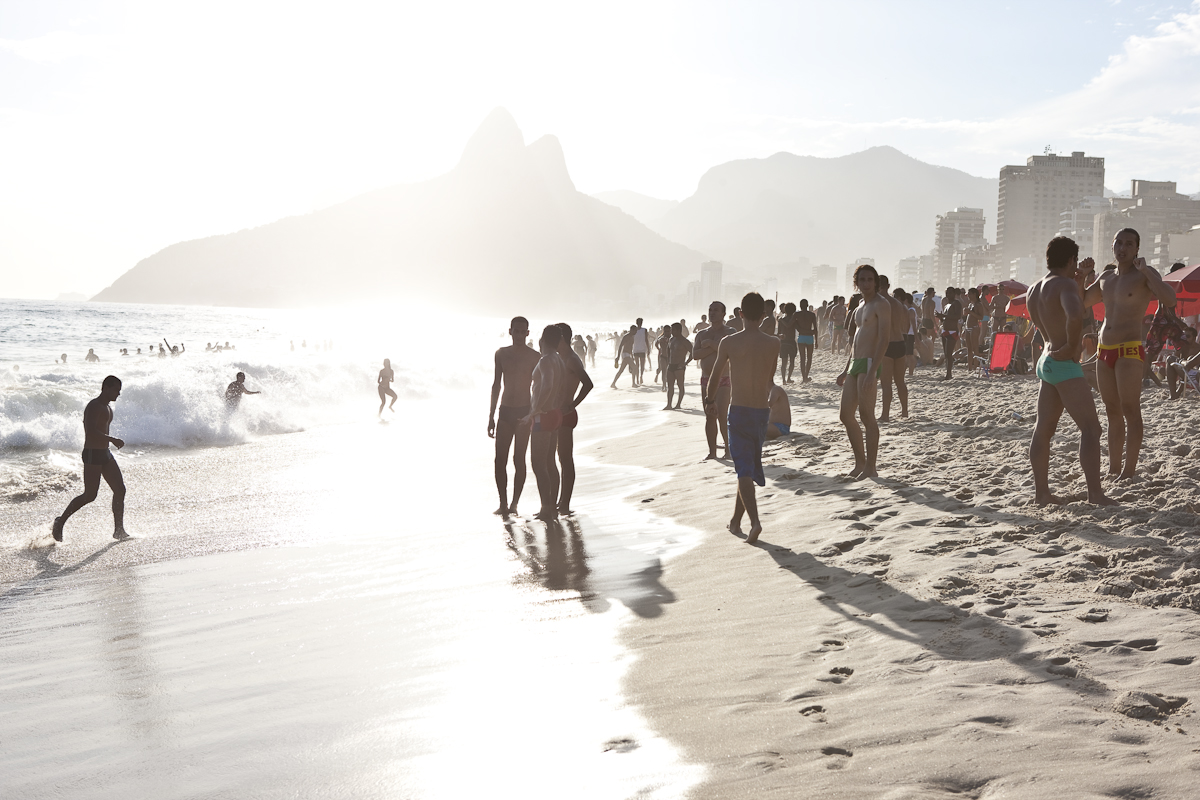 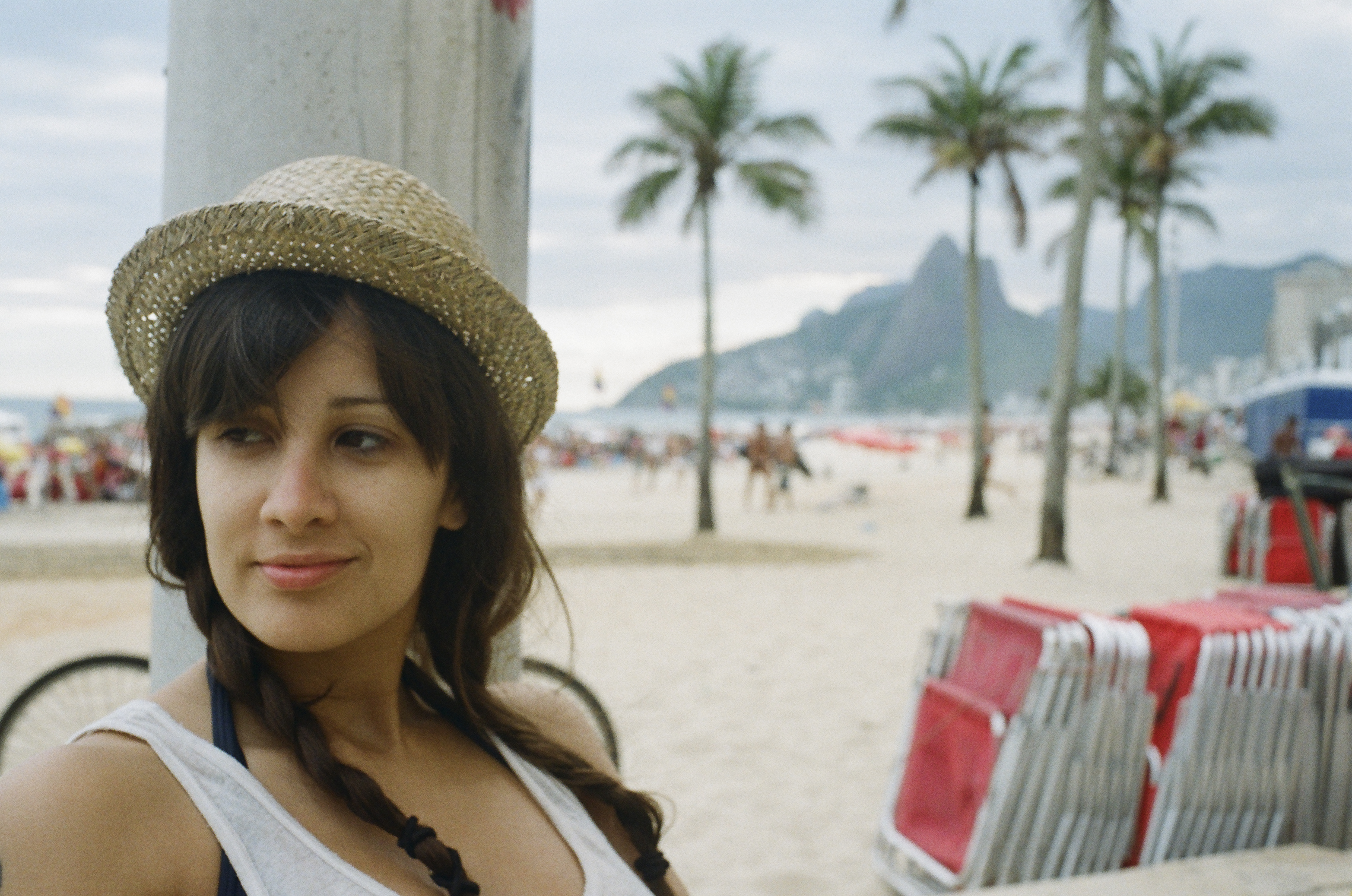 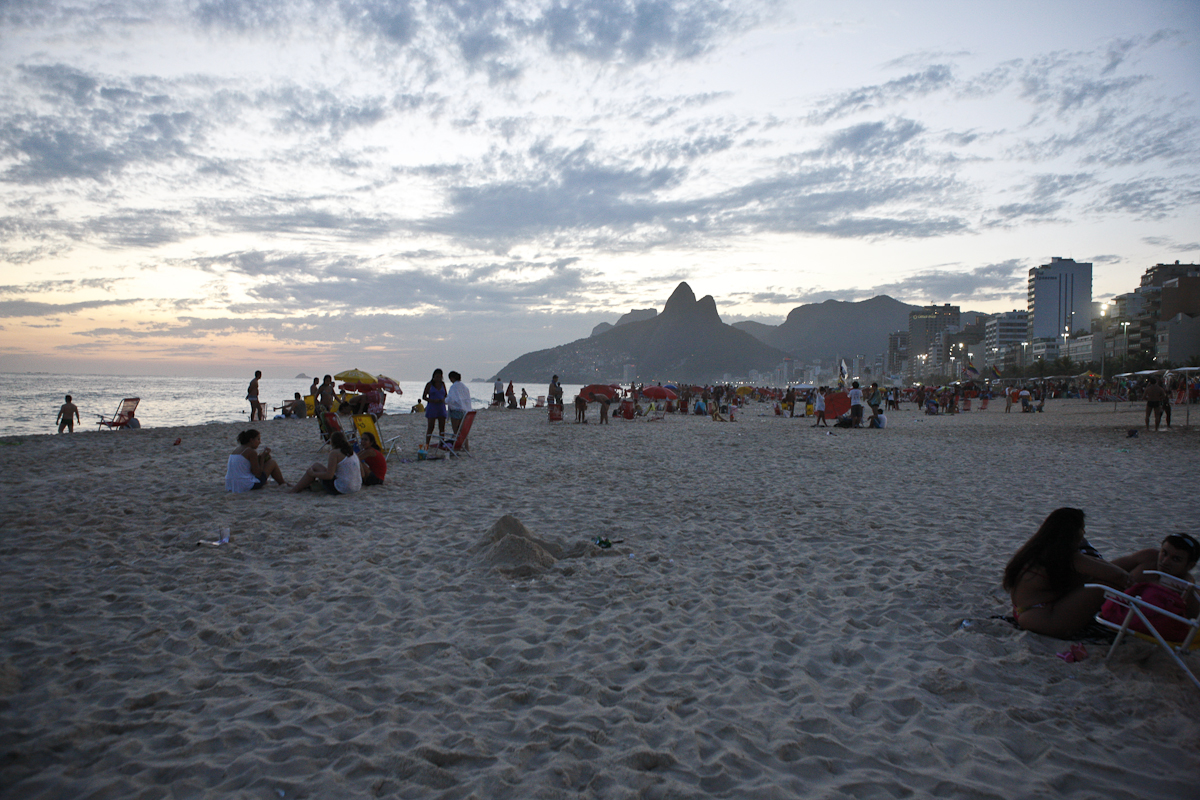 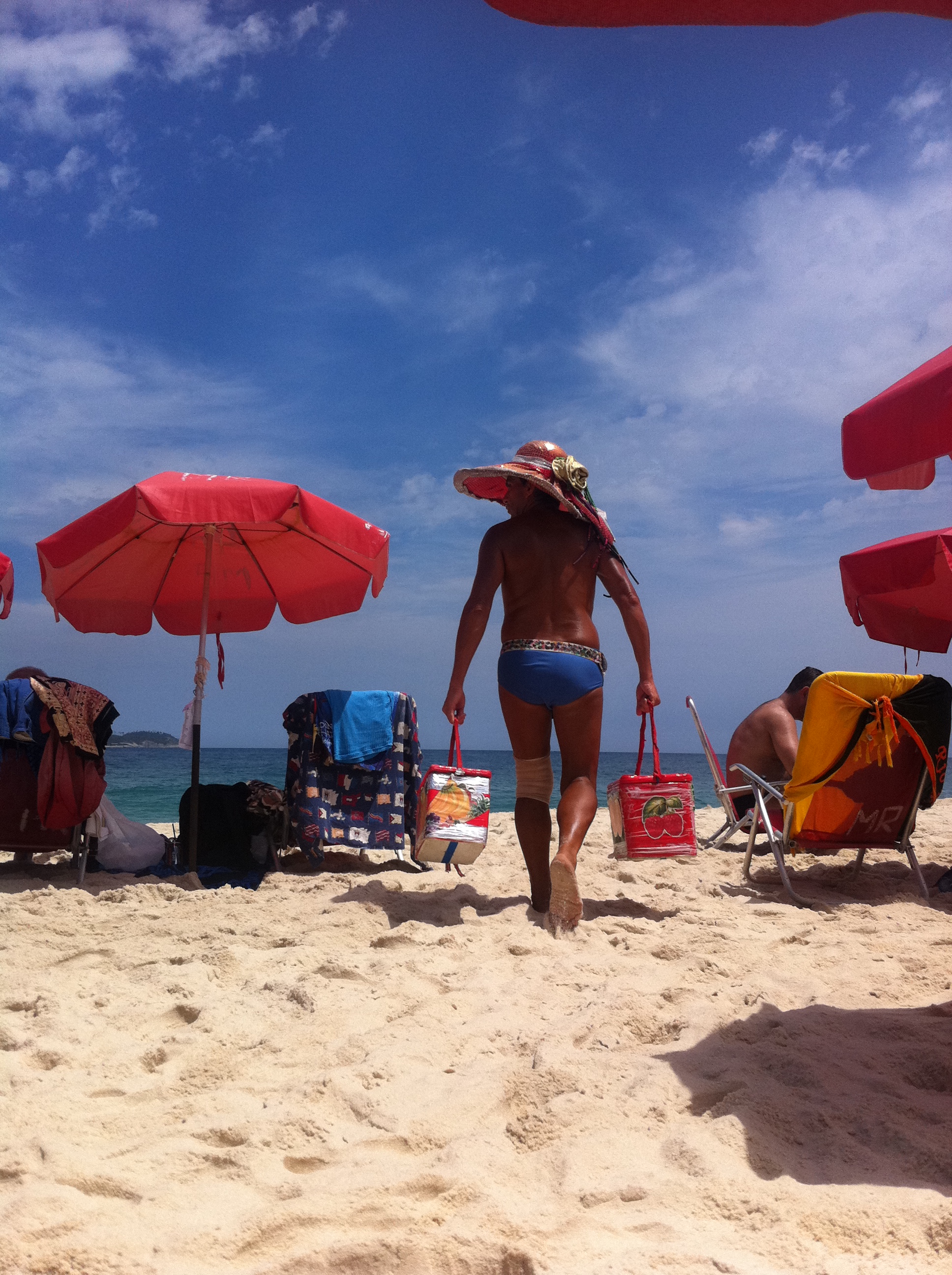 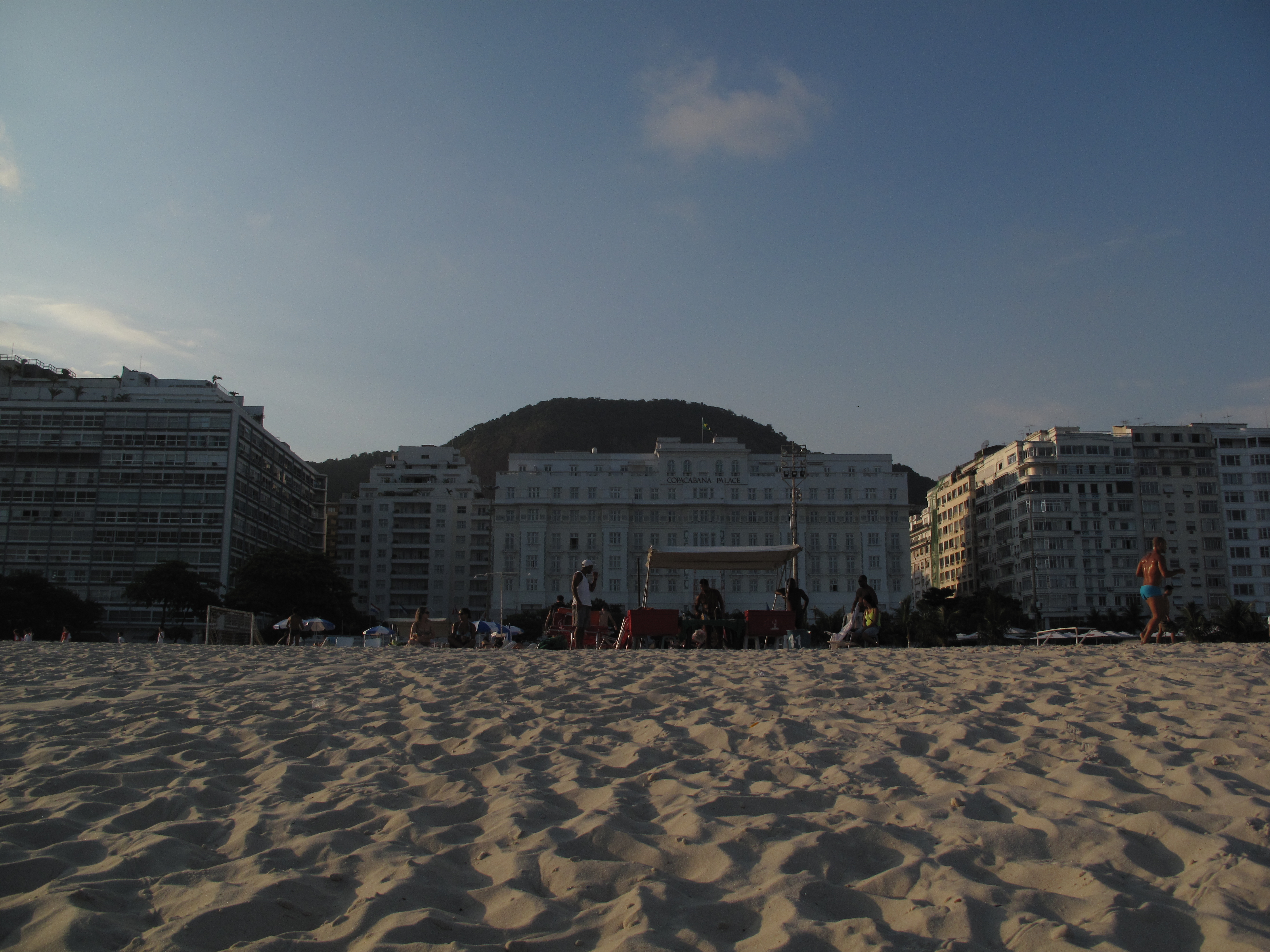 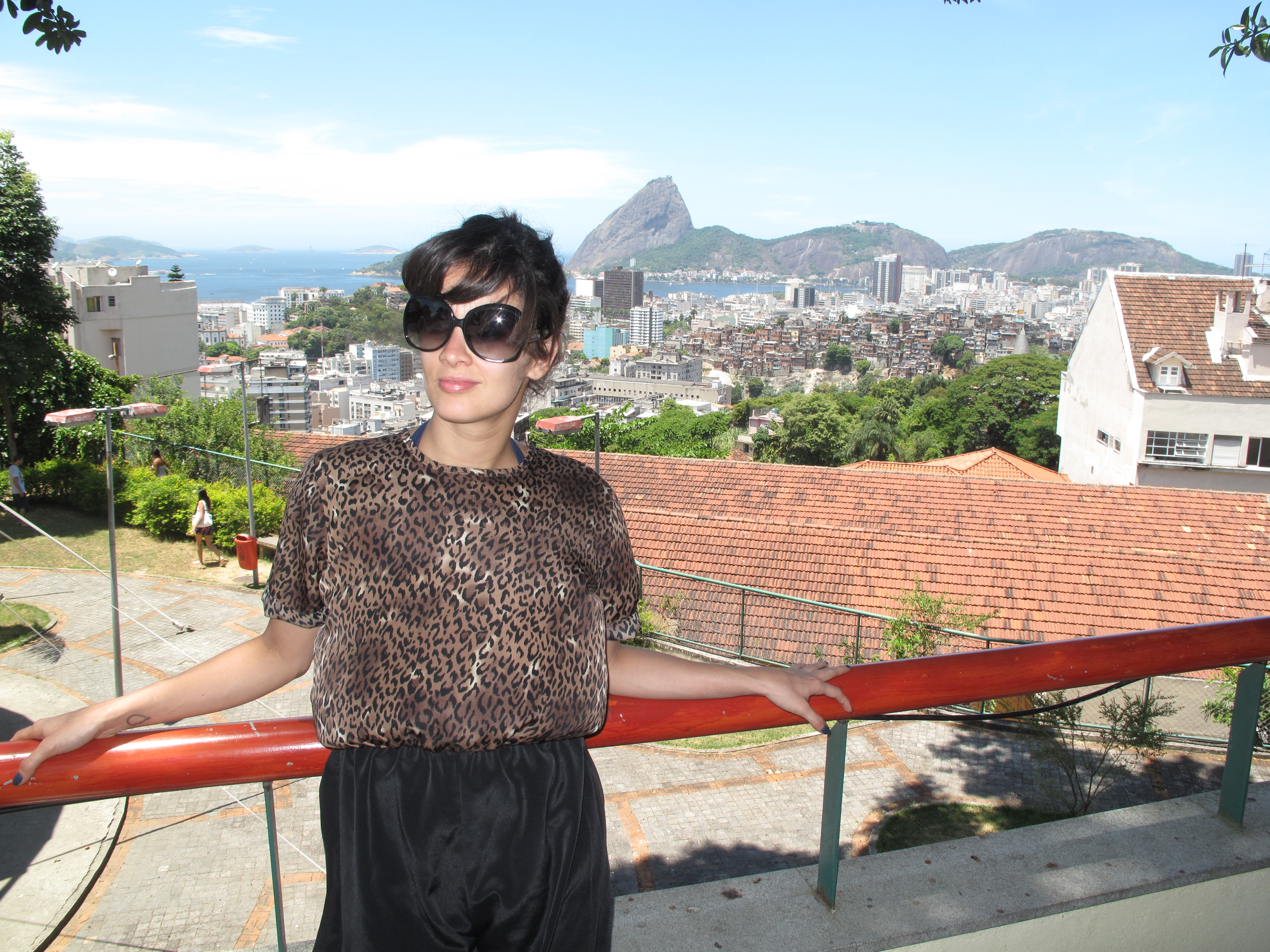 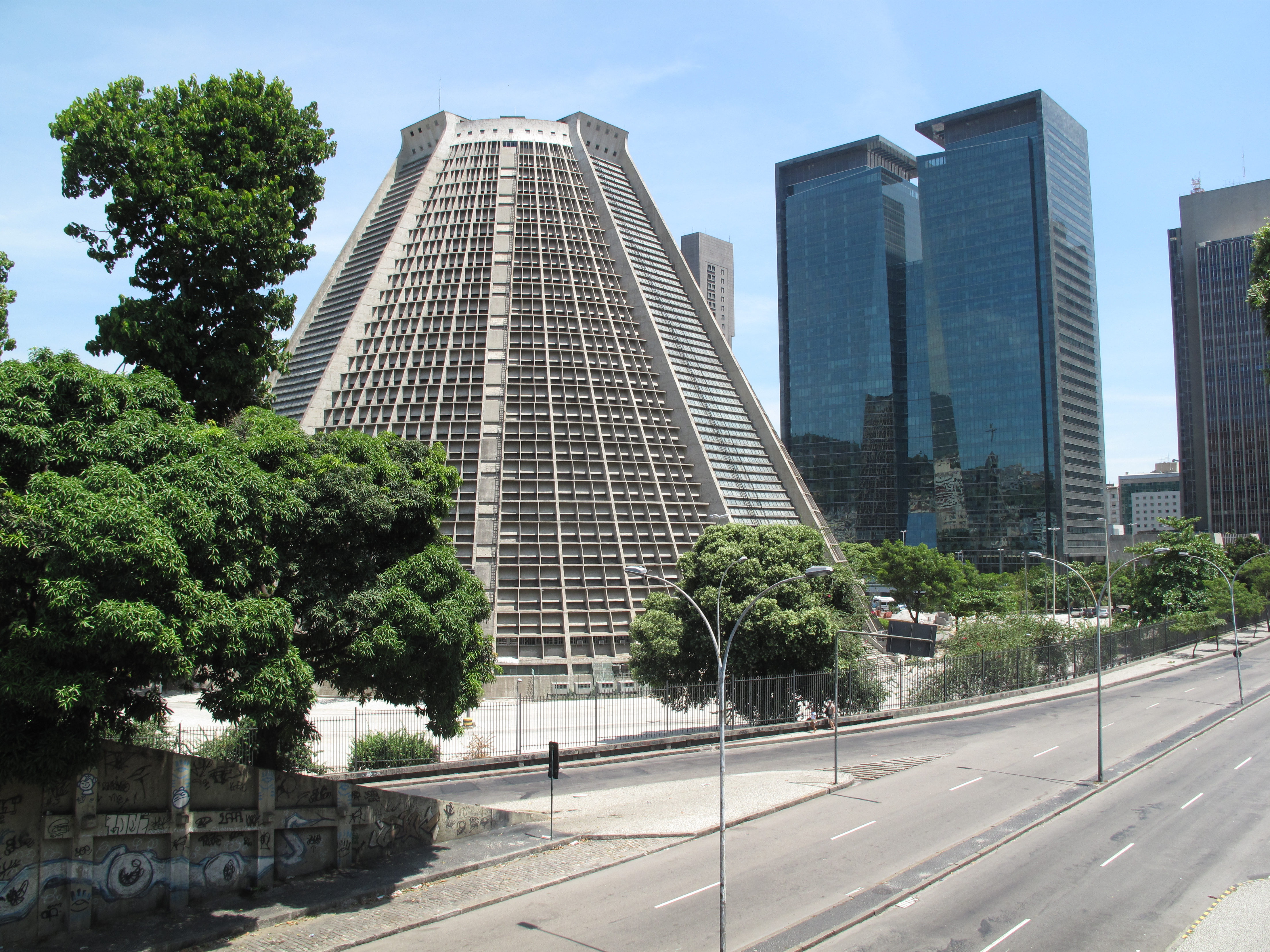 Legend has it that “cariocas” – so named the people from Rio de Janeiro – are the friendliest people you will ever meet in Brazil. They will seize any opportunity you give, intentionally or not, to strike up a conversation – and if you manage to keep at it long enough, you will inevitably be invited for a coconut water at the next quiosque, a beer at a nearby boteco, or even a “why not come to a feijoada tomorrow night? I live just down the road!”

Believe it or not, this happened several times on my trip. I’m Brazilian myself, albeit not a Carioca, and living in the UK for so long (over a decade), I have forgotten that the reason for all this friendliness comes from the fact that Cariocas are born with an enviable characteristic: the ginga.

Before any accusations of racism are thrown in my direction, ginga is NOT what Urban Dictionary defines as “a term used by stupid, racist Brits with a lot of time on their hands […] for persons with red hair.”  Instead, it’s essentially a sort of rhythm, a way of swinging one’s body creatively and gracefully, or as our reliable Urban Dictionary defines in a entry below the offensive one, “Ginga is the opposite of boring.” 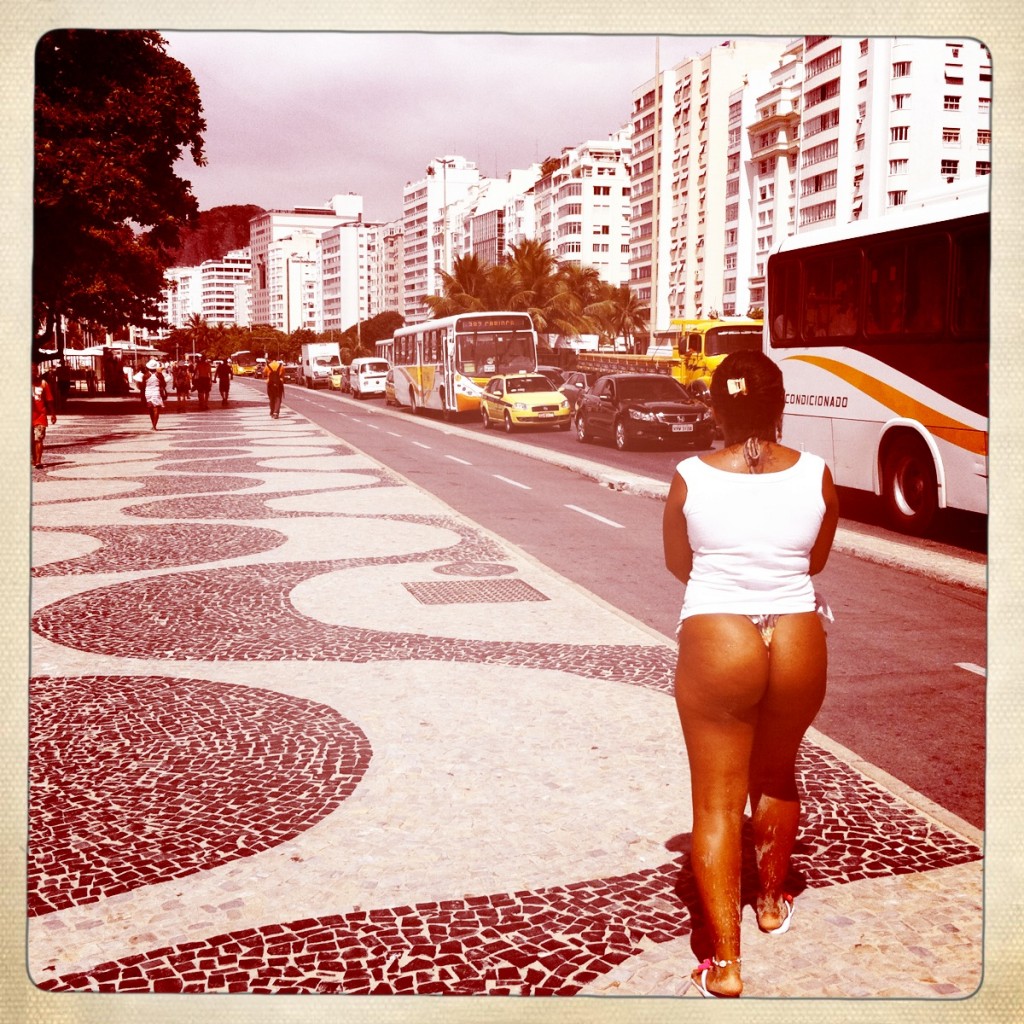 Rio is full of it, everywhere, and it must be what makes it such a fascinating city – specially for those of us in Britain, used to avoiding eye-contact in lifts or touching strangers’ accidentally on public transport (the embarrassment!). One must only pick a much sought-after spot at Posto 9, the legendary stretch of sand at Ipanema beach, and one will constantly be inundated with examples of that sweet rhythm: it’s in the way the women walk (in tiny, TINY bikinis – no matter the size and shape of their bums), the way gorgeous boys in Speedos play football and beach volleyball, the way all of them swim, jog, dance, talk. It’s almost intimidating, especially when you’re confronted with so much bare, tanned skin in sight. But then one of the amazing things about going to Posto 9 is to unashamedly people-watch, and after a couple of days, you catch yourself making every effort to swap your gigantic European-shaped swimsuit for a teensy neon Brazilian two-piece, so you can show off your well-earned bronze too. That is, if you manage NOT to burn under a 40ºC sun capable of piercing through the most effective SPF 50 (and this is the beginning of March, end of the Brazilian summer, supposedly the start of a “cooler” season).

It’s easy to trash all your touristic plans once you get used to the beach, sunbathing and ordering caipirinhas all day long without having to raise much more than a sunburnt hand – after all, the stands renting out the chairs and parasols also sell drinks and snacks, and THEY will come to you. But Rio is an absolutely massive city, and taking some days off from the beach to get to know areas like Lapa and Santa Teresa (forget the tourist-riddled Christ and Sugar Loaf) is well worth the effort, as you will get an even better taste of that easygoing lifestyle. 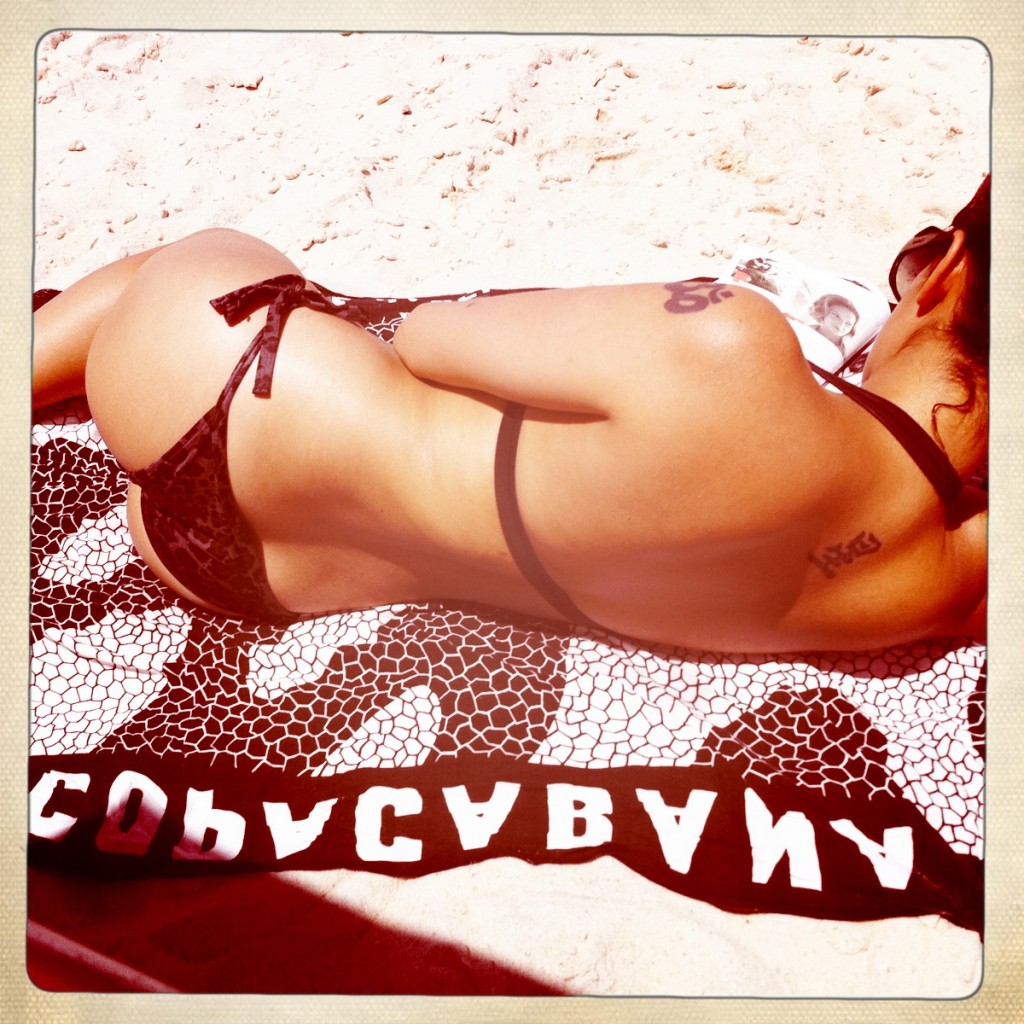 Lapa, for instance, is where everything happens after the sun goes down. I was there to interview the owner of an infamous fashion label run by prostitutes (yep, but that’s another story), and being a typical old-school carioca, she suggested we meet in her favourite boteco (a cheap street bar), Vaca Atolada. It was 4:30pm when I arrived with the photographer, and when he asked to take the picture before we start the interview so he could leave us alone, she immediately exclaimed: “You’re not going anywhere! The beer in this place is the coldest you’ll get around here, and the music starts in an hour! Sit down.” We both shrugged, and four hours, eight bottles of Antártica beer, and a hell lot of laughs later, someone reminded me to switch off my tape recorder (at that point, there were four other people, all her friends, sitting at our table). I began worrying how on earth I was going to transcribe four hours of chat muffled by the loudest samba, but when I looked around and saw the crowds now spilling out of every one of the numerous bars in the area (it was Thursday evening), I forgot this was a job and went bar-hoping for the rest of the night.

And this is what Rio does to you: once you’re with the locals, you forget everything – where you come from, where you’re going, your sense of purpose. Being laid-back is their thing. It happened again in Santa Teresa, the beautifully picturesque, artistic neighbourhood on top of a hill. To get there, you must take the Bondinho, a shaky San Francisco-style tram (which I don’t recommend if you’re hungover).  While the tram slowly navigated the hill’s narrow streets, locals hoped in and out, intruding tourists’ conversations to give little snippets of tourist advice. “There are several galleries if you walk down that alley,” or, “You better get something to eat at the next stop, there won’t be restaurants up the hill.” 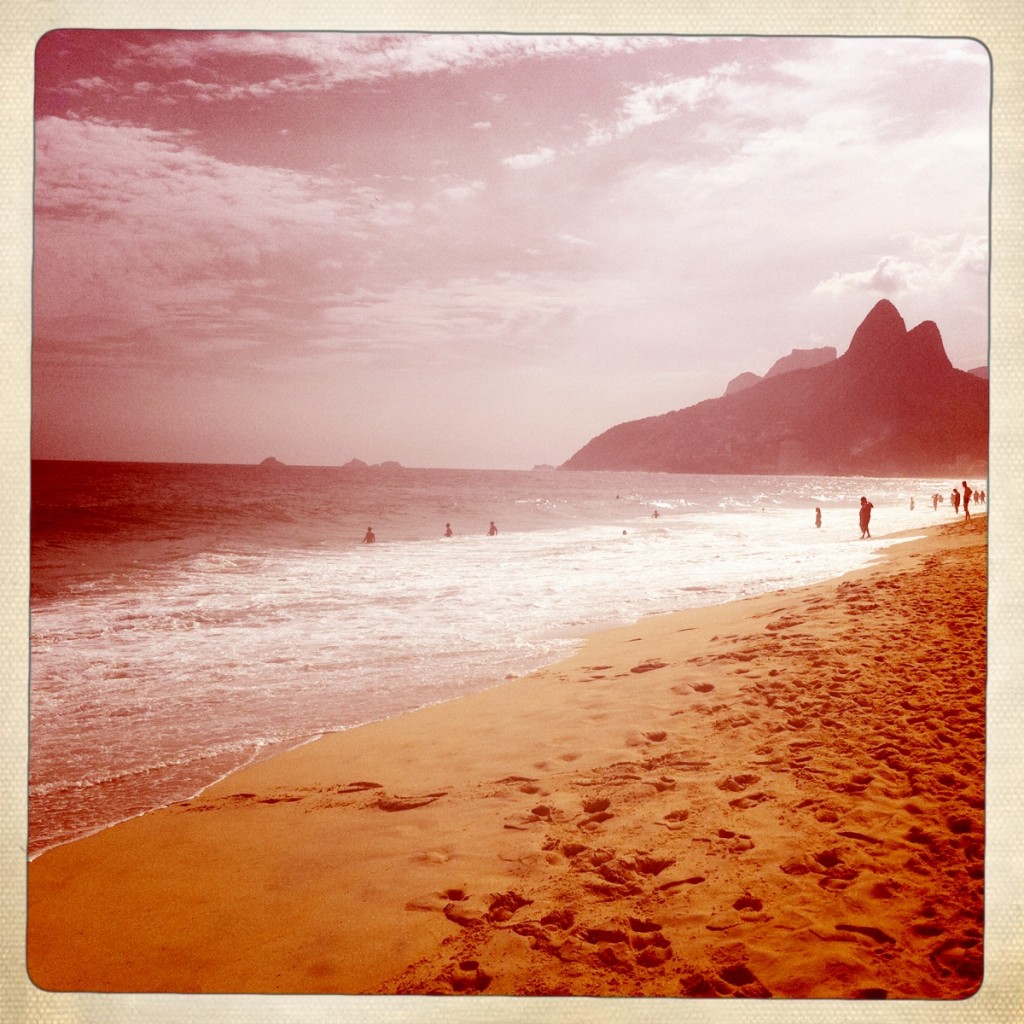 One of them, an old man, even went out of his way to show us Parque das Ruínas, a small hidden museum with the most amazing view of Rio’s famous postcard, the Baía de Guanabara. I continuously checked my pockets and handbag while he told us to climb another steep path, but as he left us at the tram stop and went on his way, I laughed at the remains of my Britain-acquired self-consciousness.

By the time a friend offered to drive us to see the rehearsal of Unidos da Tijuca, one of the most traditional samba schools in the country, I was already feeling a bit carioca myself. Once inside their massive warehouse, there are no words to describe the energy and thrill generated by the beats of dozens of drummers. In the middle of a legion of samba experts, many of them stunning women, it’s either dance or die.

Looking around though, the women’s sense of style, all towering stripper heels and tiny ra-ra-skirts, was a little too risqué for my taste. But then Rio is never about the clothes, is it? I look at my naked feet clad in Havaianas flip-flops, laugh, and once more, forget all about it.