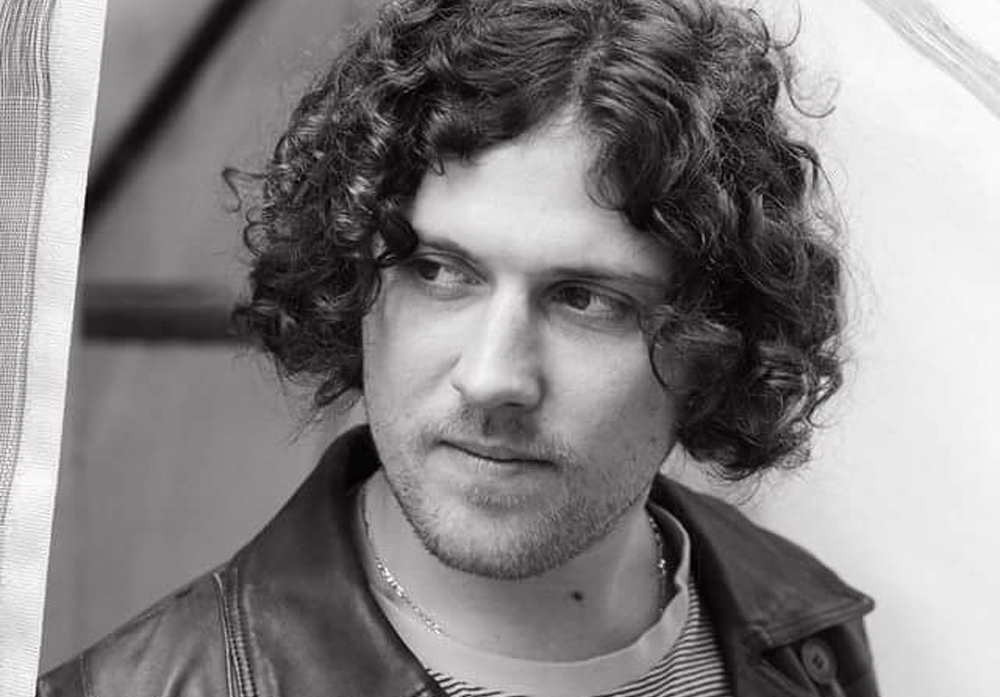 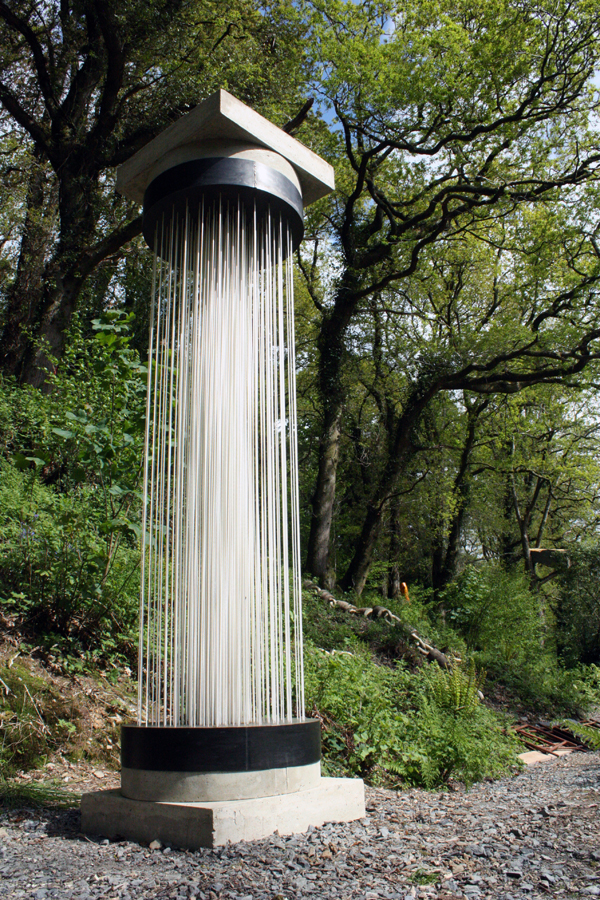 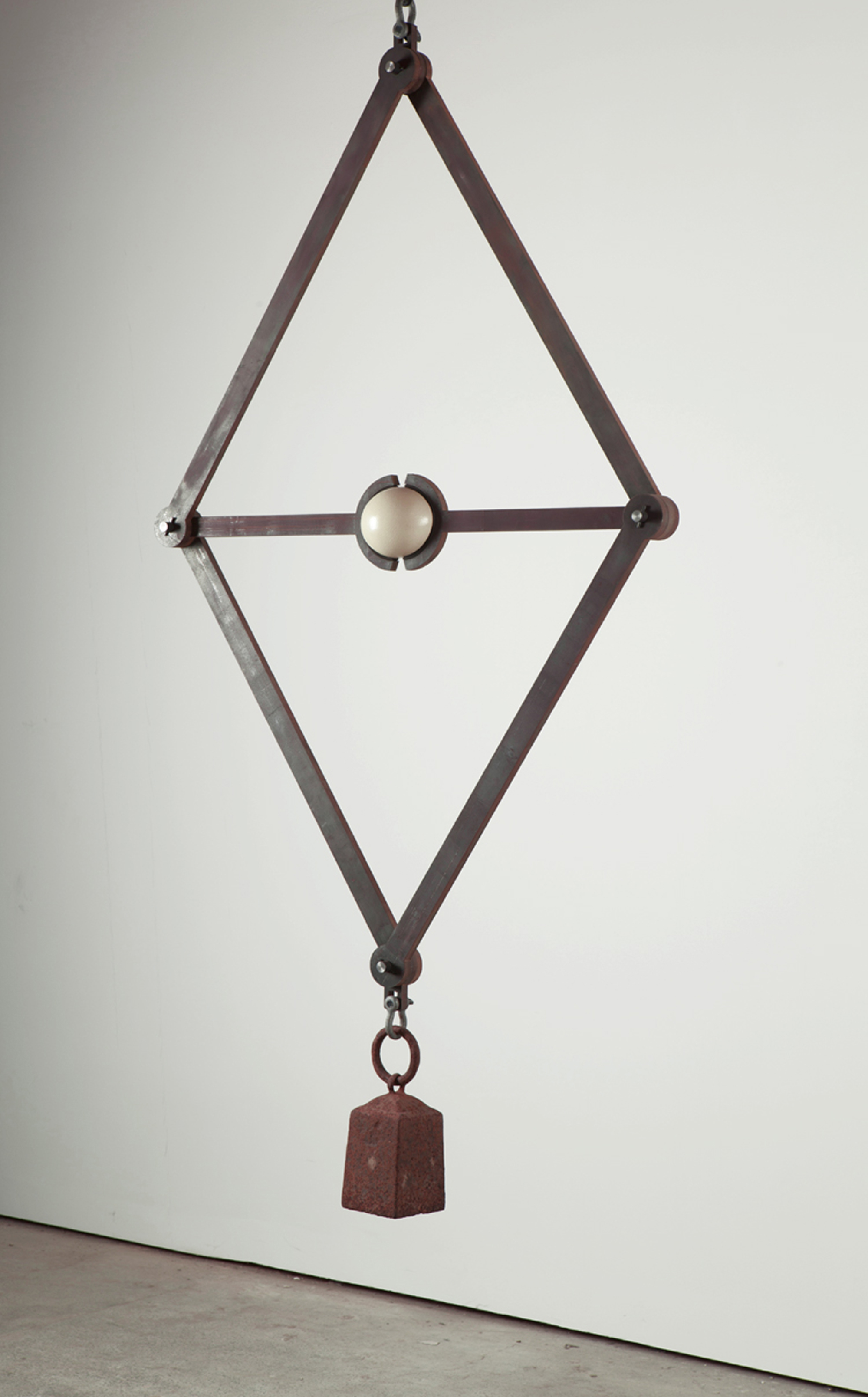 The Integrity of Fertility, 2012 by Samuel Zealey 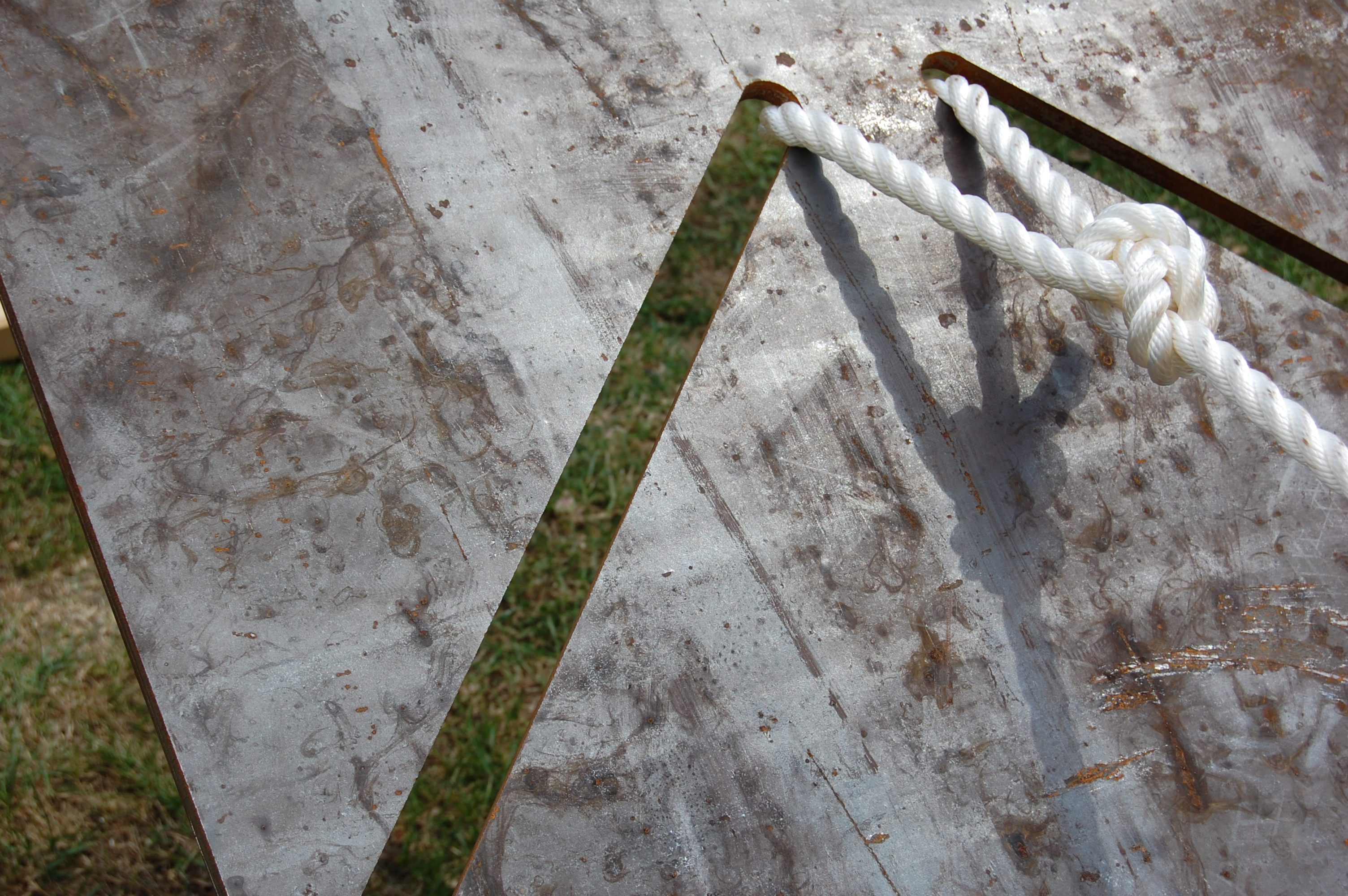 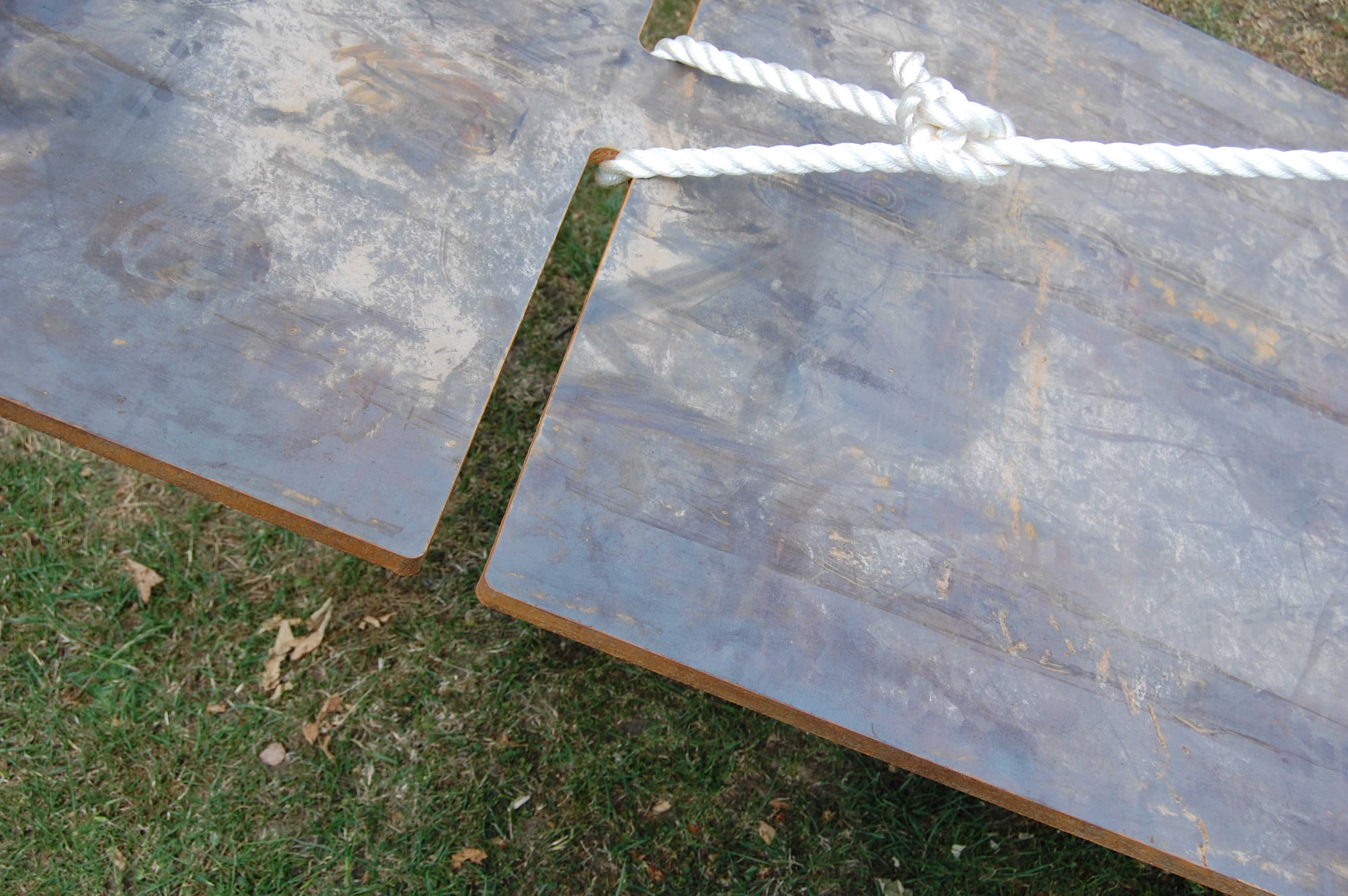 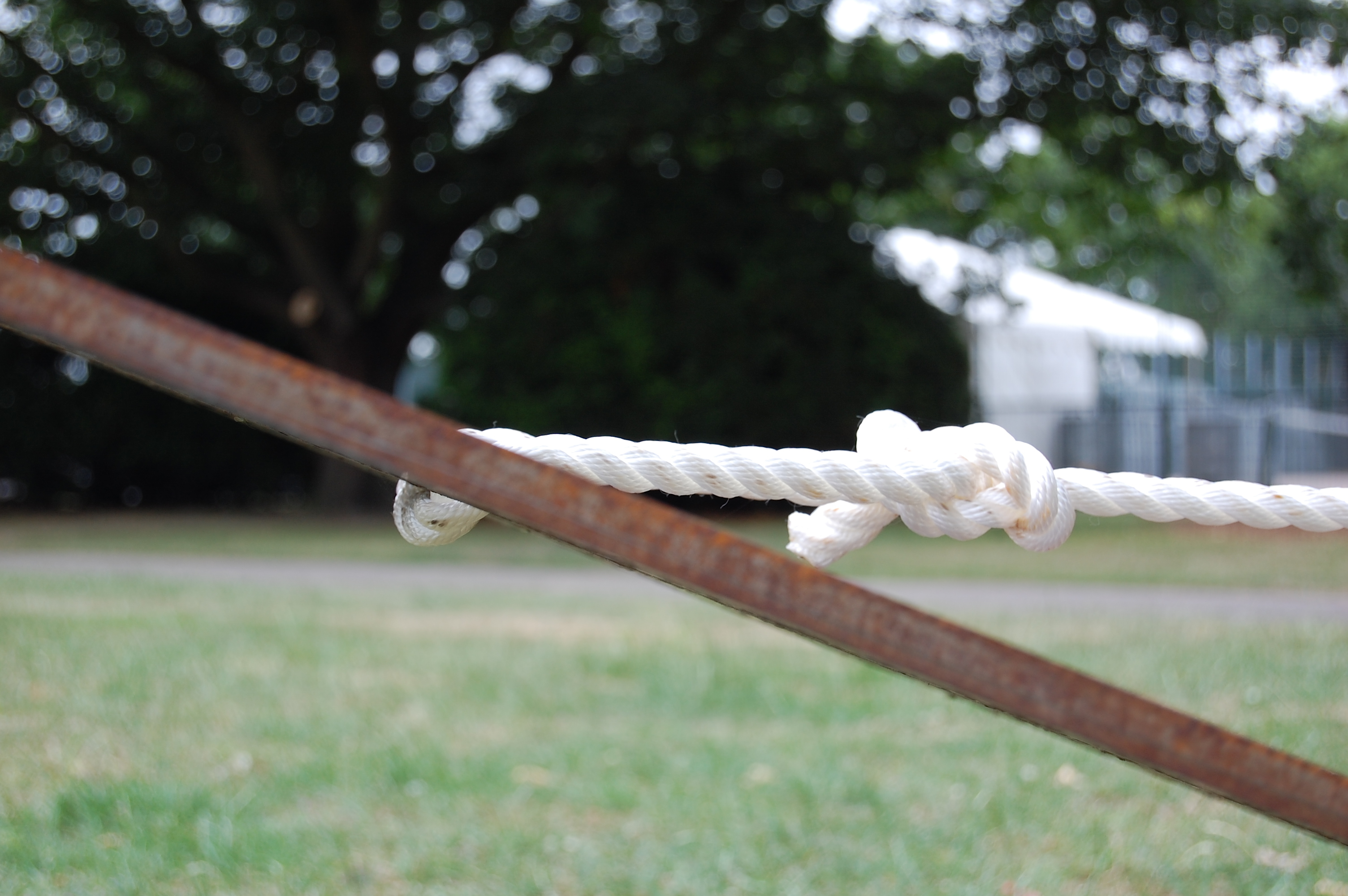 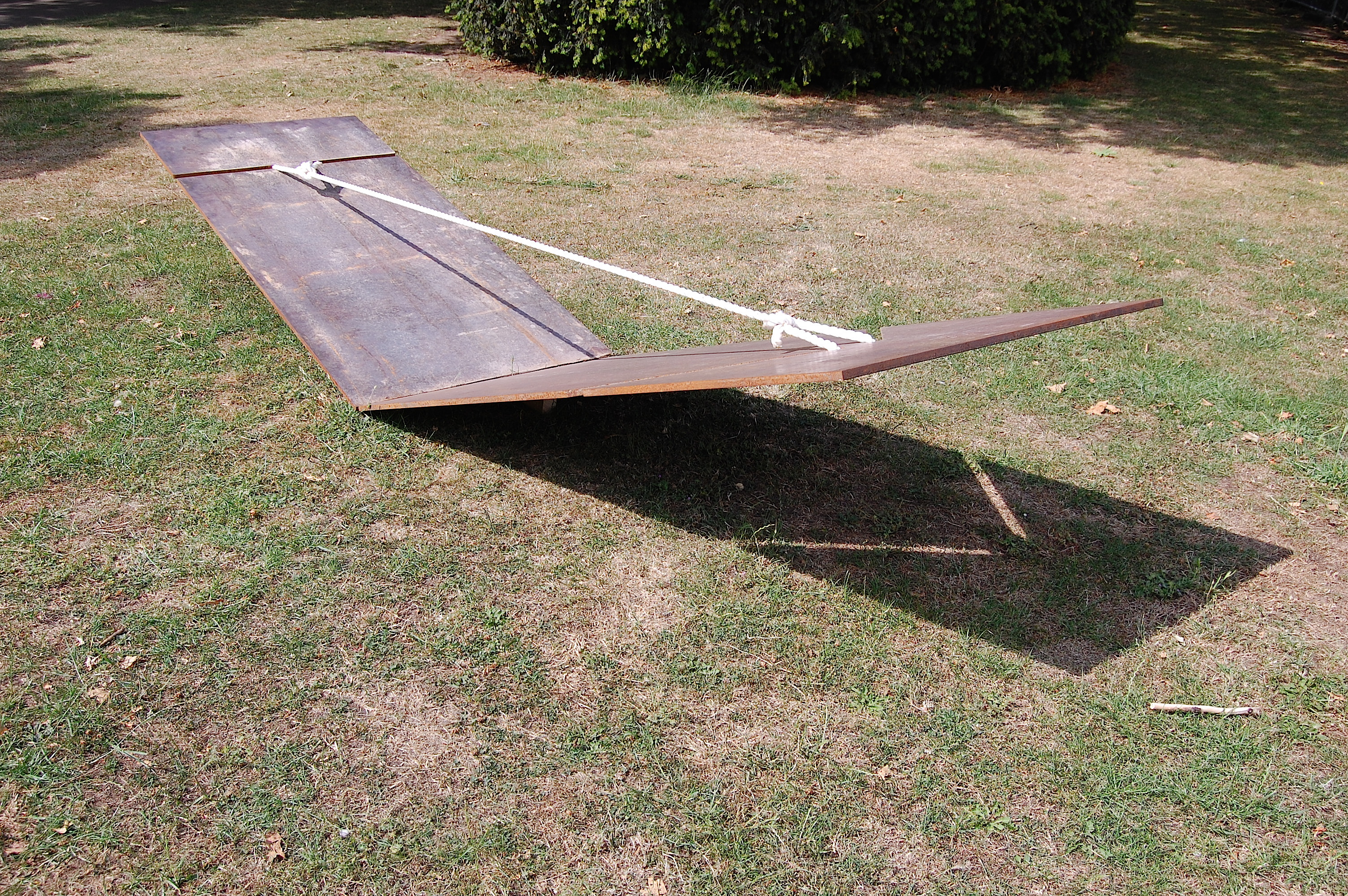 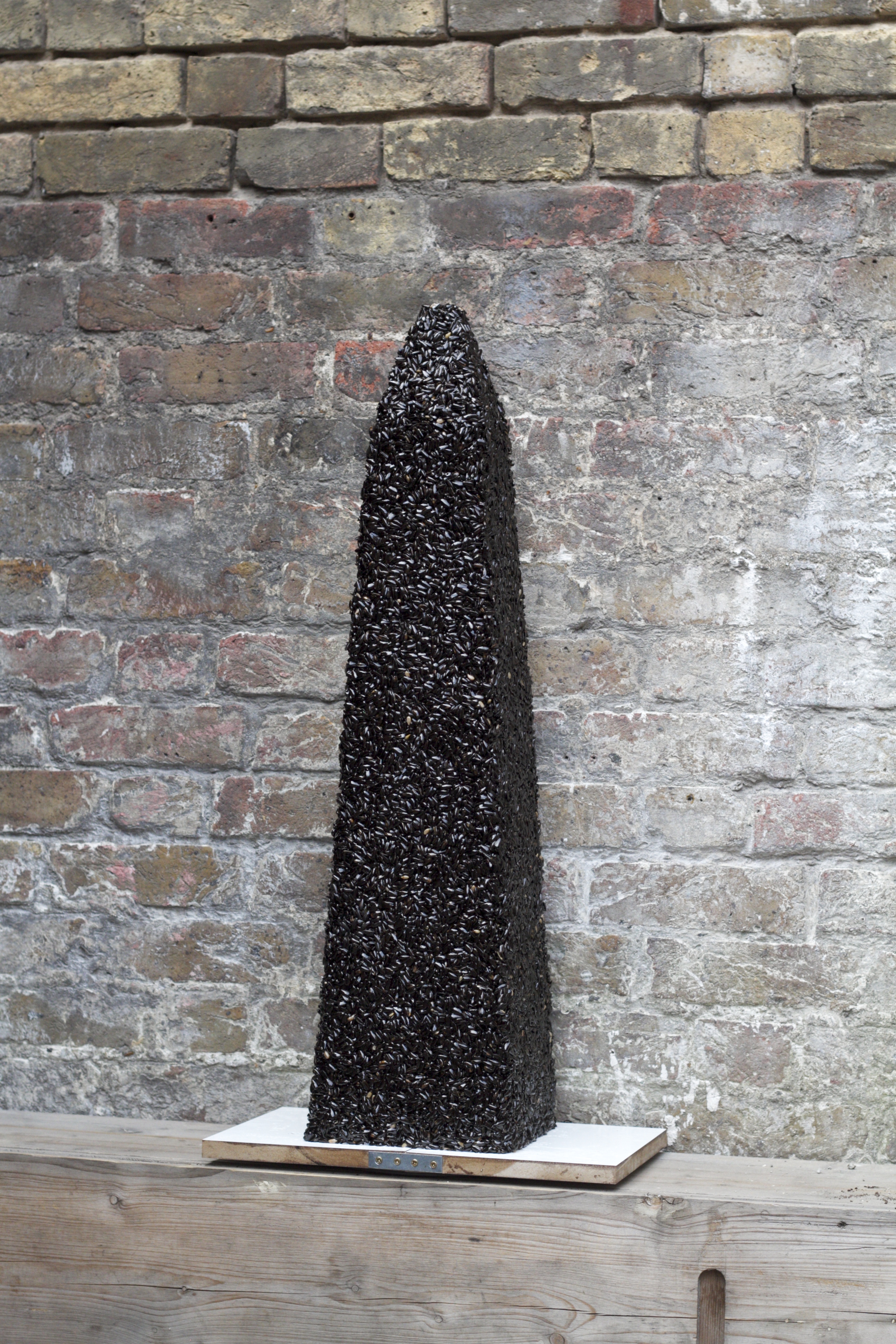 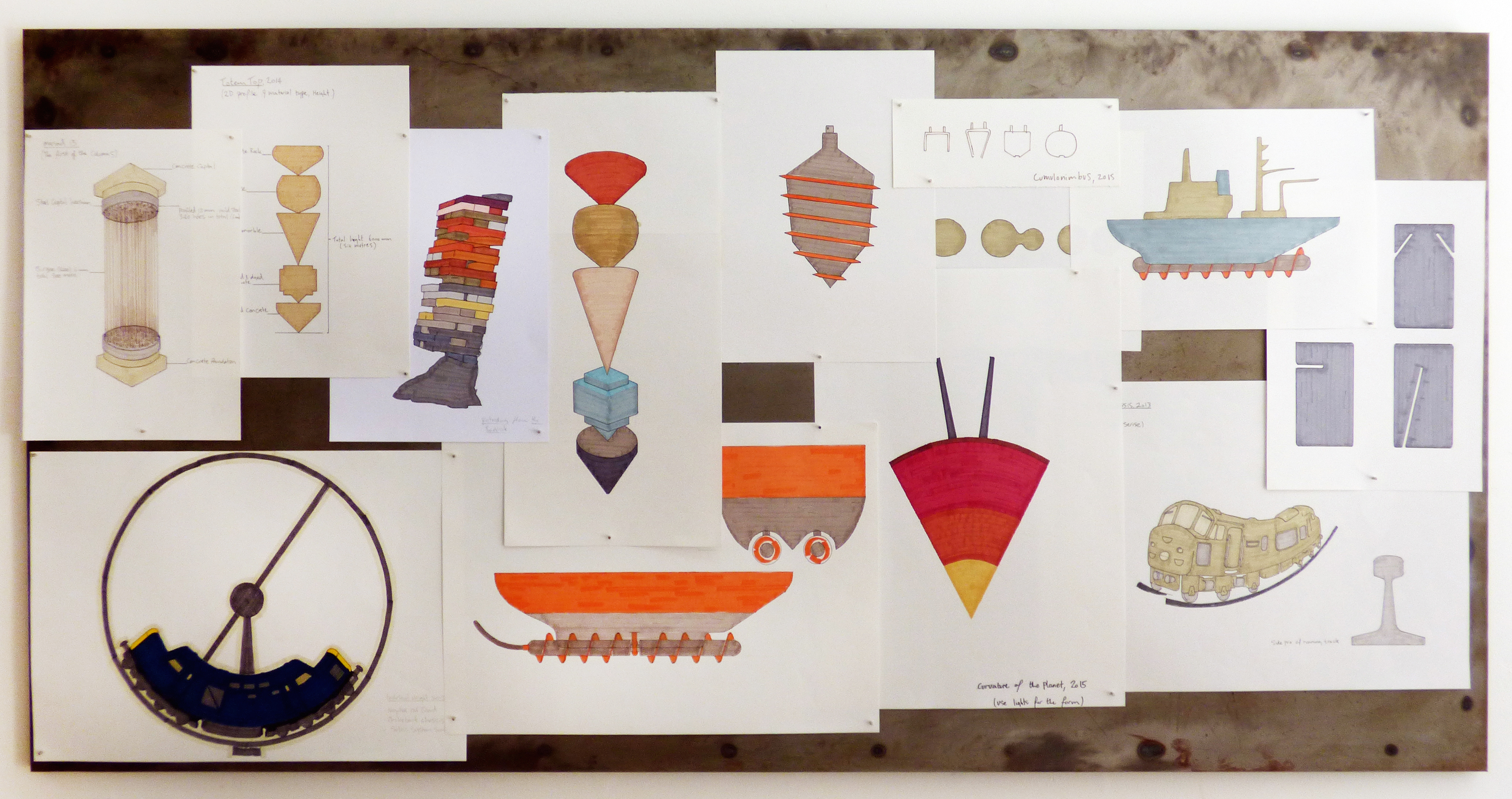 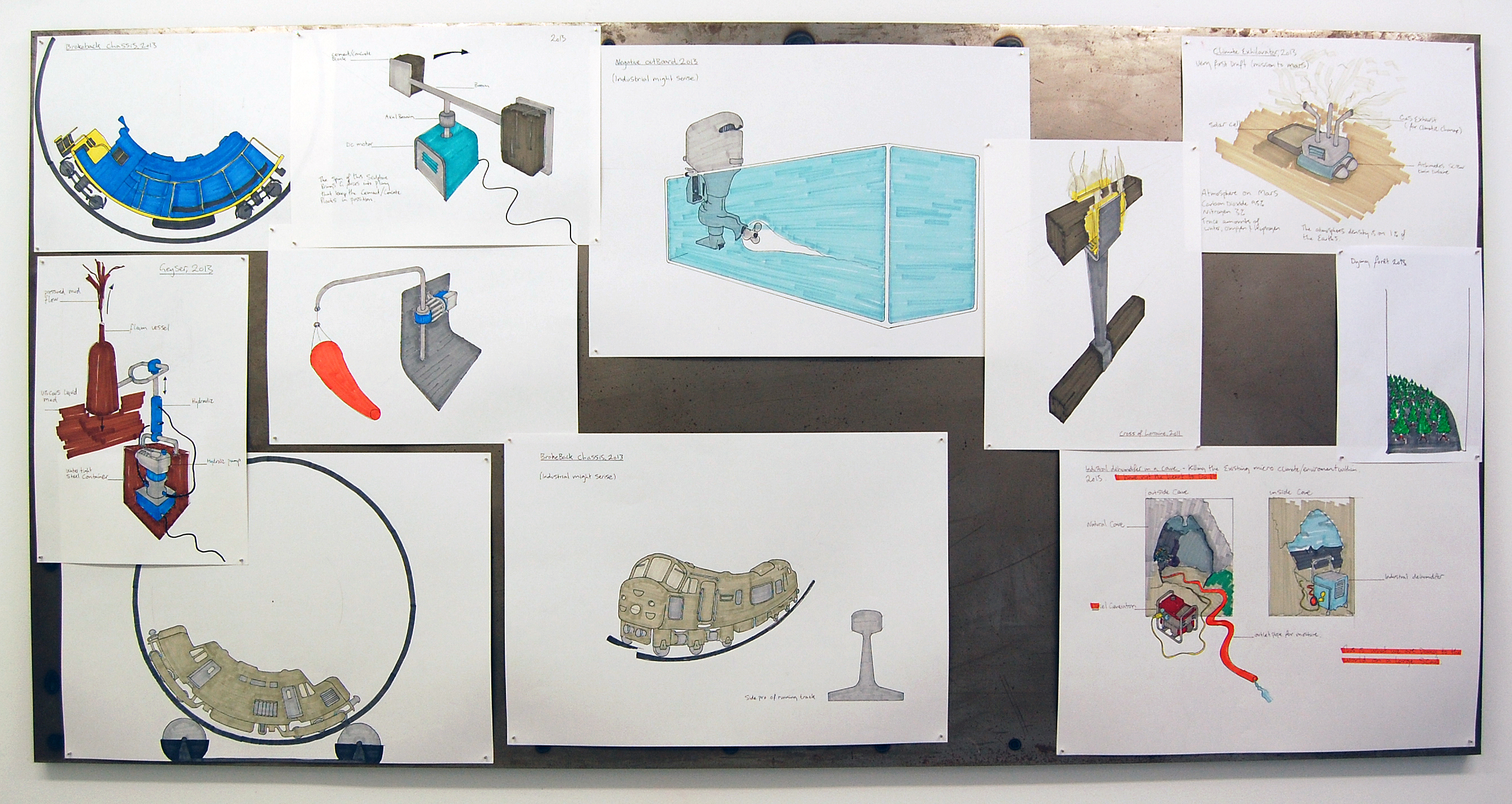 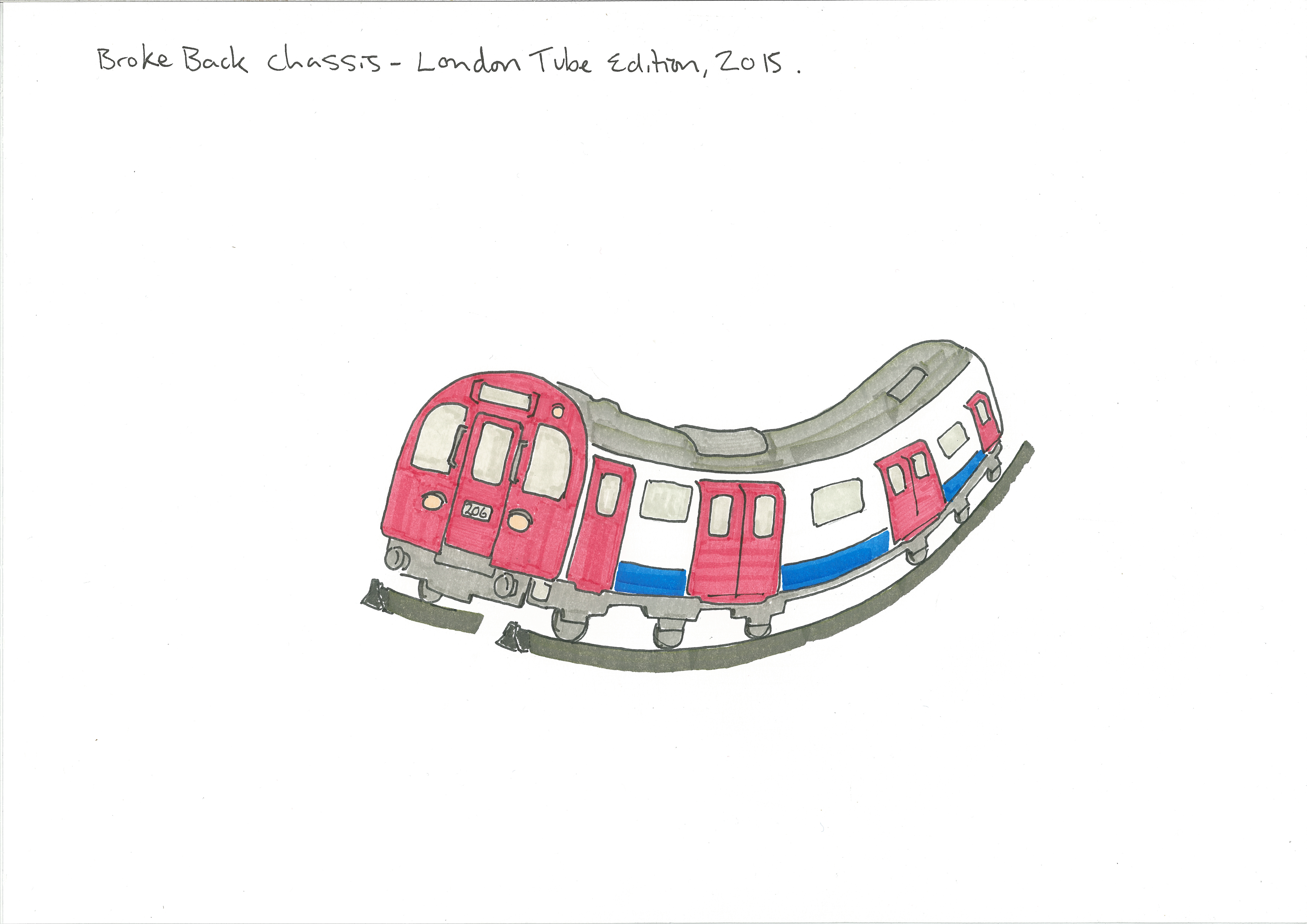 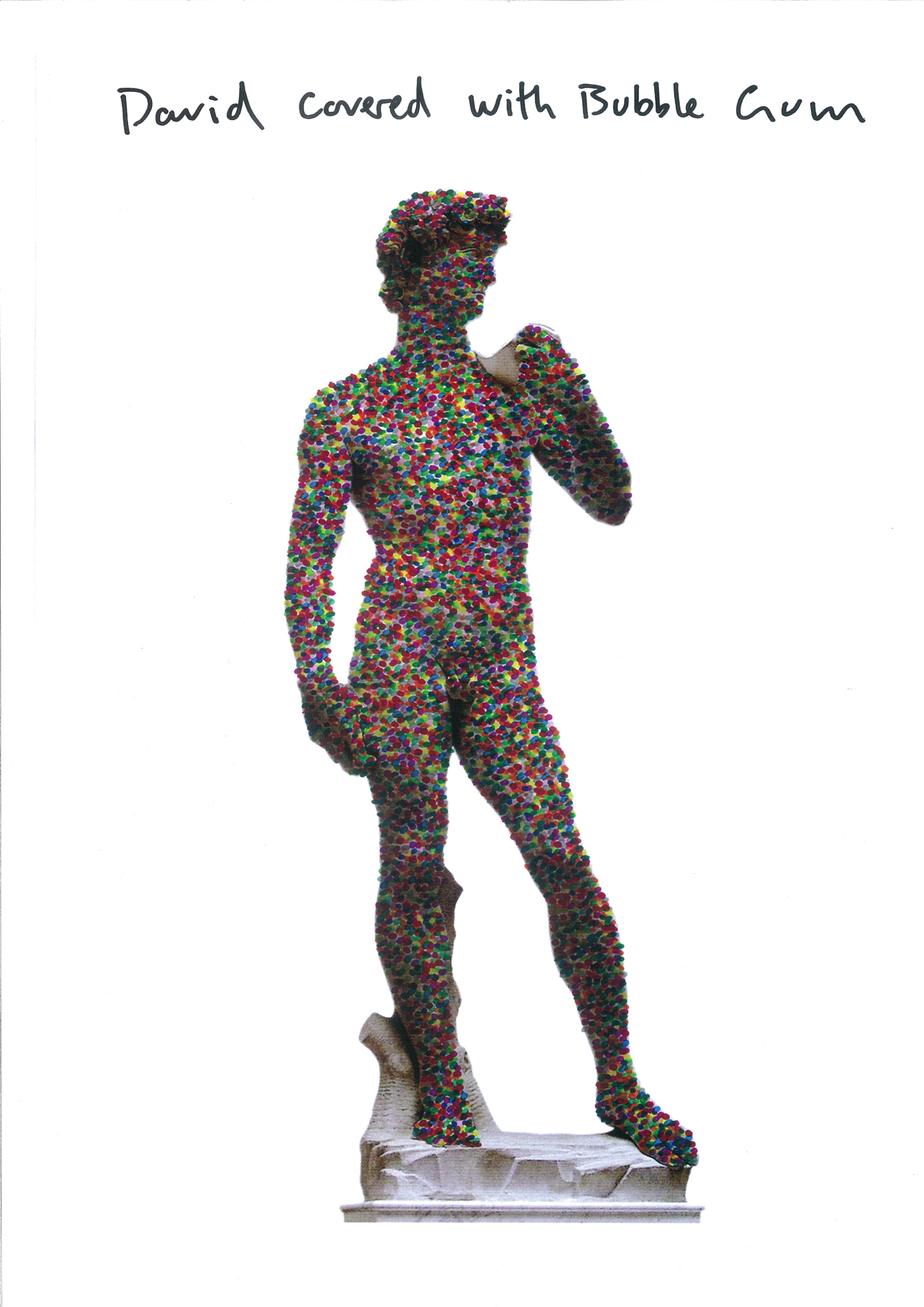 David - Chewing On The Past, 2015 by Samuel Zealey

Samuel Zealey is a sculptor with a passion for the sciences, engineering, invention and the environment. He moved to London in 2005 to attend Wimbledon College of Art, completing his BA in Fine Art in 2008. He then developed his sculpture practice in a live/work space, on a farm in Essex, before returning to Kilburn in 2010, where he continued his studies at MA level in Sculpture at the Royal College of Art, under Richard Wentworth CBE (who was acting head of sculpture at the time).

“For a long time I used to want to be a professional Cricket Player and used to play for Essex Under 20’s, until I developed sciatica in my lower back and was unable to seam bowl at a competitive level,” tells Zealey. “Other than this, I have always been fond of the idea from a young age of being an inventor, which I believe relates strongly to the work that I develop as a sculptor, as after all imagination is what powers both practices.

“I was fortunate to have been picked up by the Saatchi Collection at the age of 21 after I had completed my education at Wimbledon College of Art in 2008. This opened up many doors for me to the established art world. Since this initial introduction to the contemporary art world, I have shown my work nationally and internationally with many prestigious galleries and institutions. This has led to having work bought for private and public collections worldwide. I have won prizes with my sculpture, such as The Private Funding Award in 2015, The Broomhill National Sculpture Prize in 2013, The Deutshe Bank Award for Creative Enterprise in 2012 and The Royal British Society of Sculptors Bursary Award in 2010. Most recently I was selected as one of the Top 10 Artists Under 30 internationally.”

“Currently, I am co-curating MATE – an exciting contemporary group exhibition for the Soho Revue Gallery in London, I am also developing work for my largest solo show yet, called Mesophotic Zone (date still to be confirmed), and I have two Public Sculpture Commissions – one for London’s Spitalfields, the other is for Bracknell, which is considered as the Flagship Public Sculpture for the new regeneration of Bracknell Town. Both commissions will be completed later this year.”

Meditation is an important part of ZeaIey’s day, first thing in the morning and early evening. “Depending on the projects that I have going on, I have meetings in London or I go to my studio in Essex where all my projects are realised from. After the day’s activities I go back home to West London, meditate again for 20 minutes before dinner and complete evening admin. The early evenings mostly consist of attending private views in London, or just generally socialising with local friends.

“Drawing is key for me when planning my sculpture. This is a very sacred time for me, which allows me to think clearly and cognitively. Metal work is predominant in my practice, especially MIG, TIG and ARK welding. Its not such a massive leap from drawing to welding, as the hand gesture and muscle memory is very similar, you are essentially putting down a line.”

“This is a link to a commission that I won last year and the piece will be finished by the middle of this year 2016. The web page has comprehensive information about the commissioned sculpture ‘Precarious Protrusion’, I have recently changed the name of this piece to ‘Onyo’. The process for winning this commission was quite longwinded, and it took a lot of work to get this commission, so I am pleased that I secured what is being recognised as the Flagship Public Sculpture Commission For Bracknell’s regeneration program.

“There’s also a brilliant piece of writing by Paul Carey-Kent, on a really cool organisation’s website – PMSA Magazine and Newsletter. The piece is called ‘Our Future In The Air’ which has great insight about my practice and work.

“I feel privileged to be in the circles that I find myself within. That’s definitely one highlight for me,” says Zealey, when asked. “I have great admiration for many individuals within my family, such as my passed Grandfather Rex Zealey, my Mother Gaynor Zealey, my Grandmother Jo Zealey, my uncles, Ronnie Brand and Jimmy Davis, my aunty Abigail Zealey-Bess and my cousin, Russell Brand.

“All of these people have greatly inspired me to become the person that I am today, and I thank them all greatly for that. Within the arts I would have to say artists – Richard Wilson, Aglaé Bassens, Alex Chinneck, Luke Hart and James Capper. This is because they all truly believe in their individual practices, and have great ideas about the ways in which people should see the world in a different light.”

Visit samuelzealey.com and follow on social media for details on upcoming exhibitions. Links below.

To Eat: Julie’s in West London

To Drink: The Cock and Bottle in Notting Hill

To Walk: Little Venice and The Regents Canal