Flowers Gallery: Artist of the Day 2015 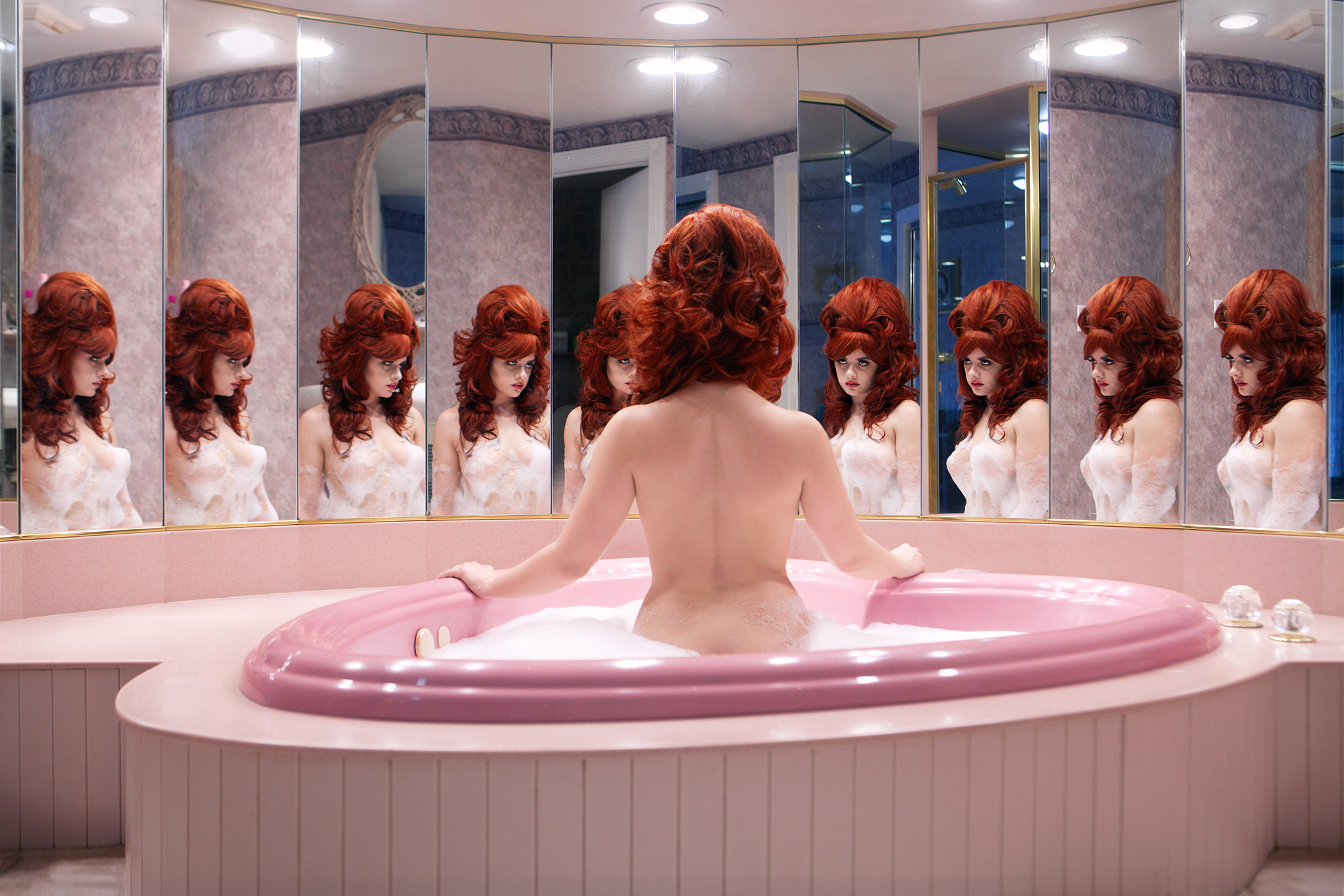 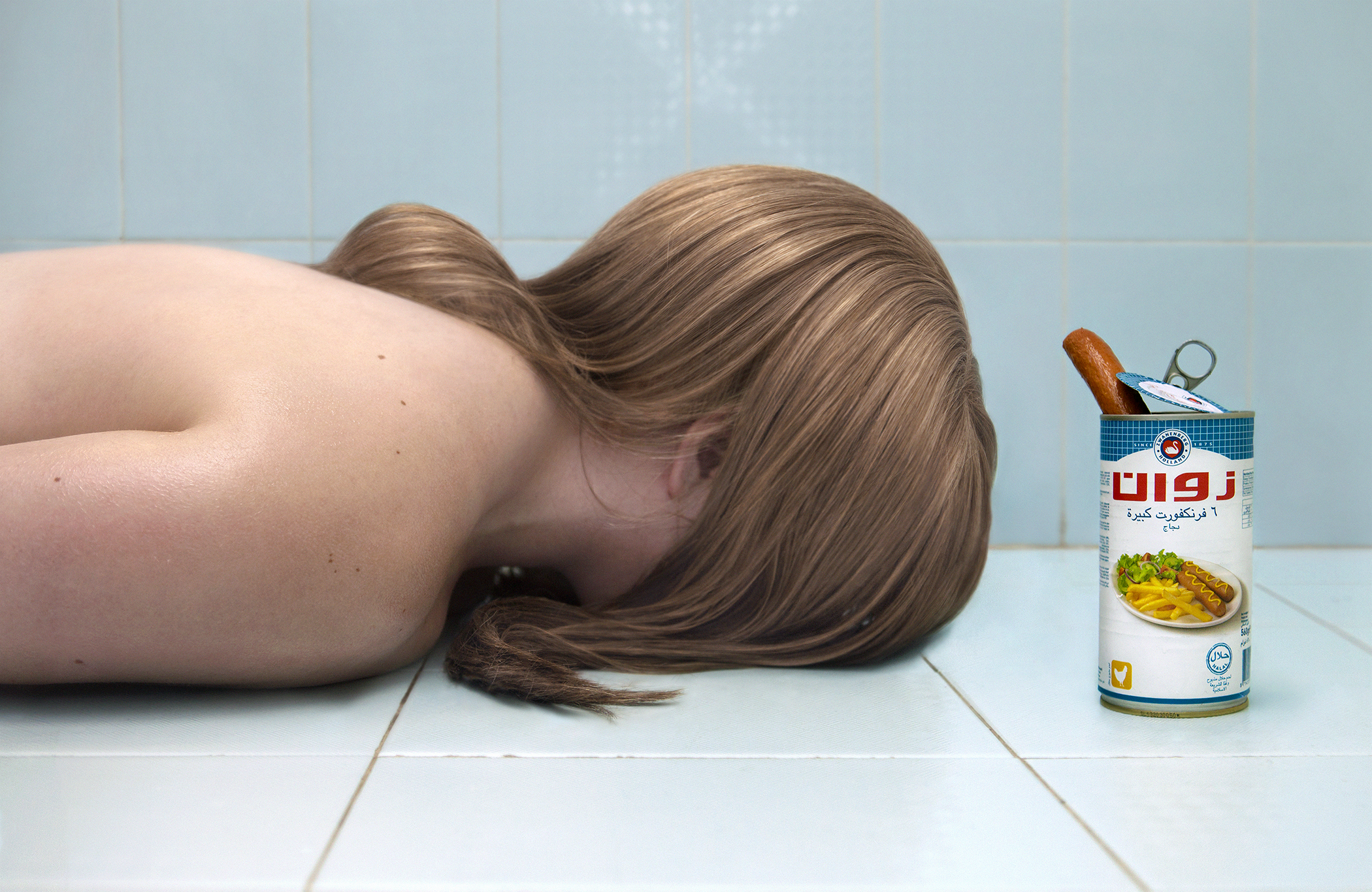 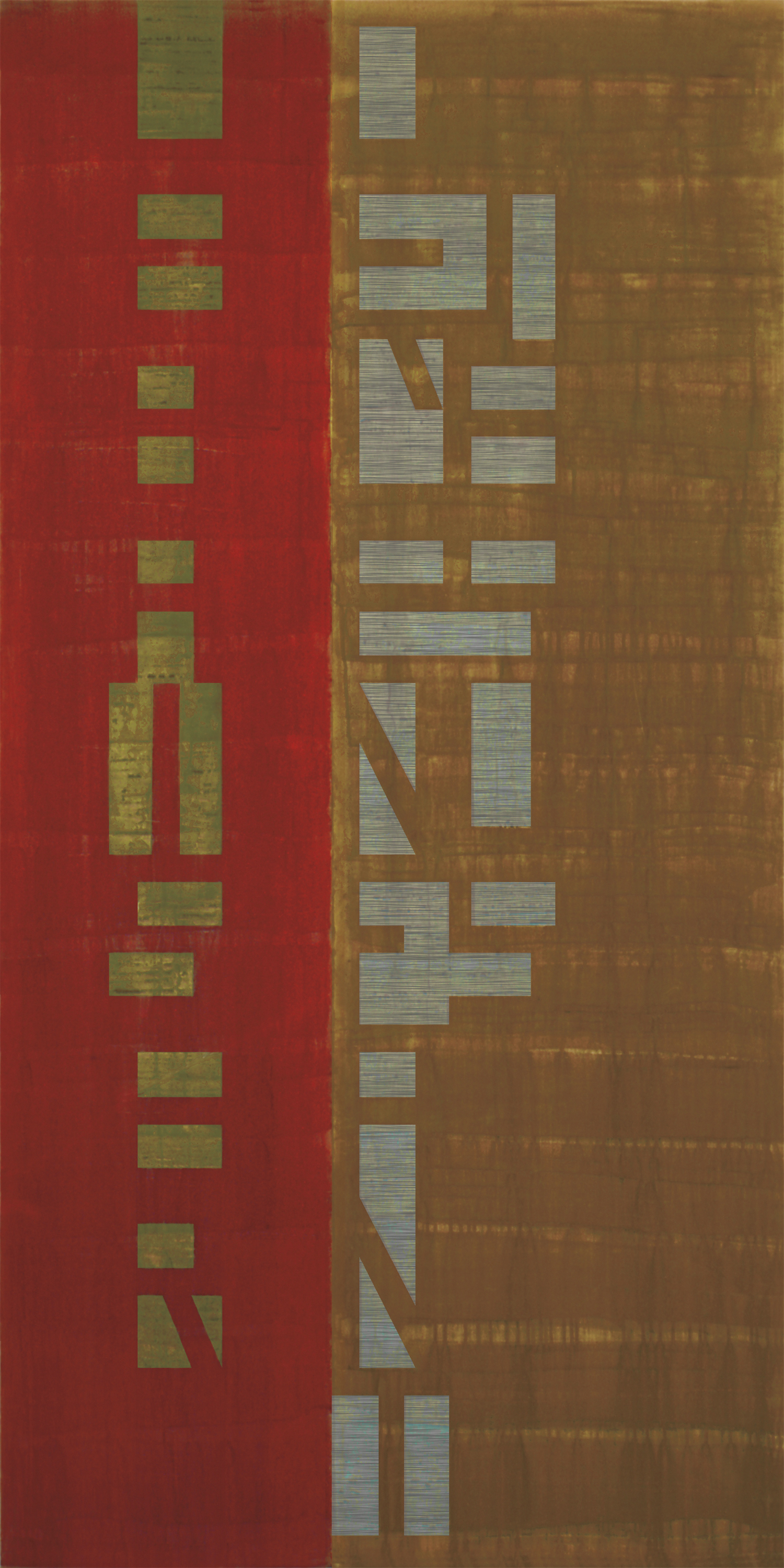 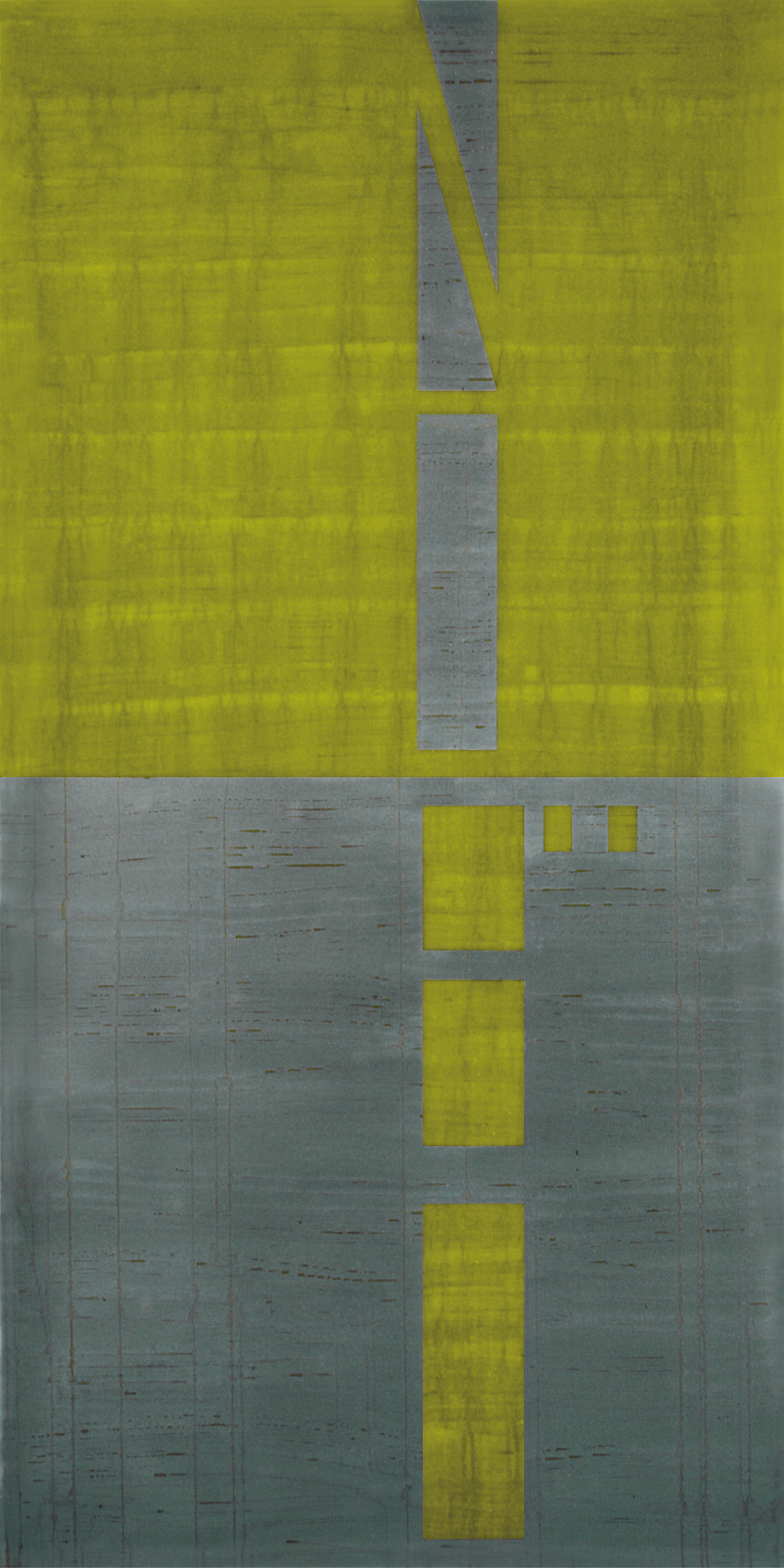 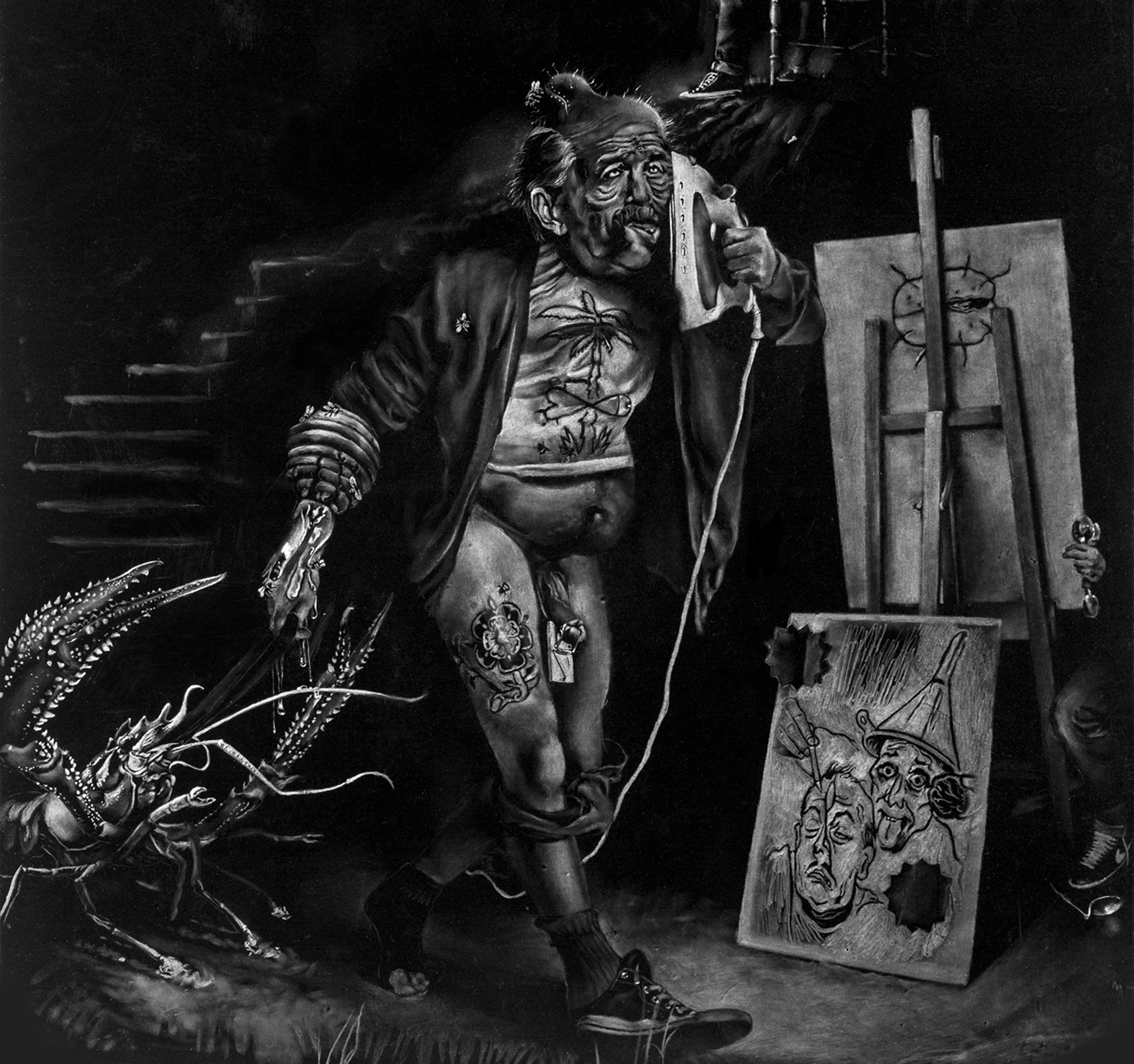 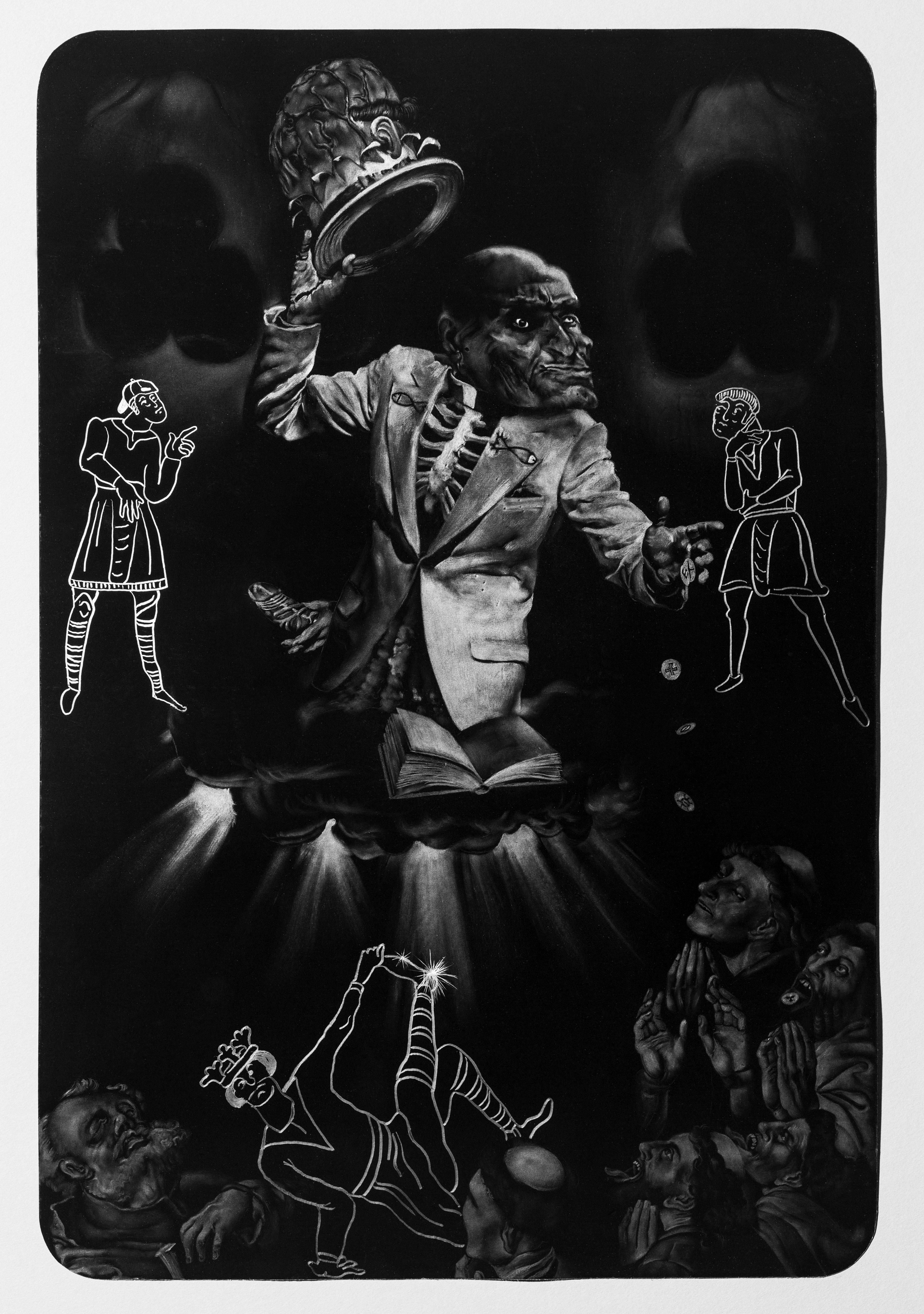 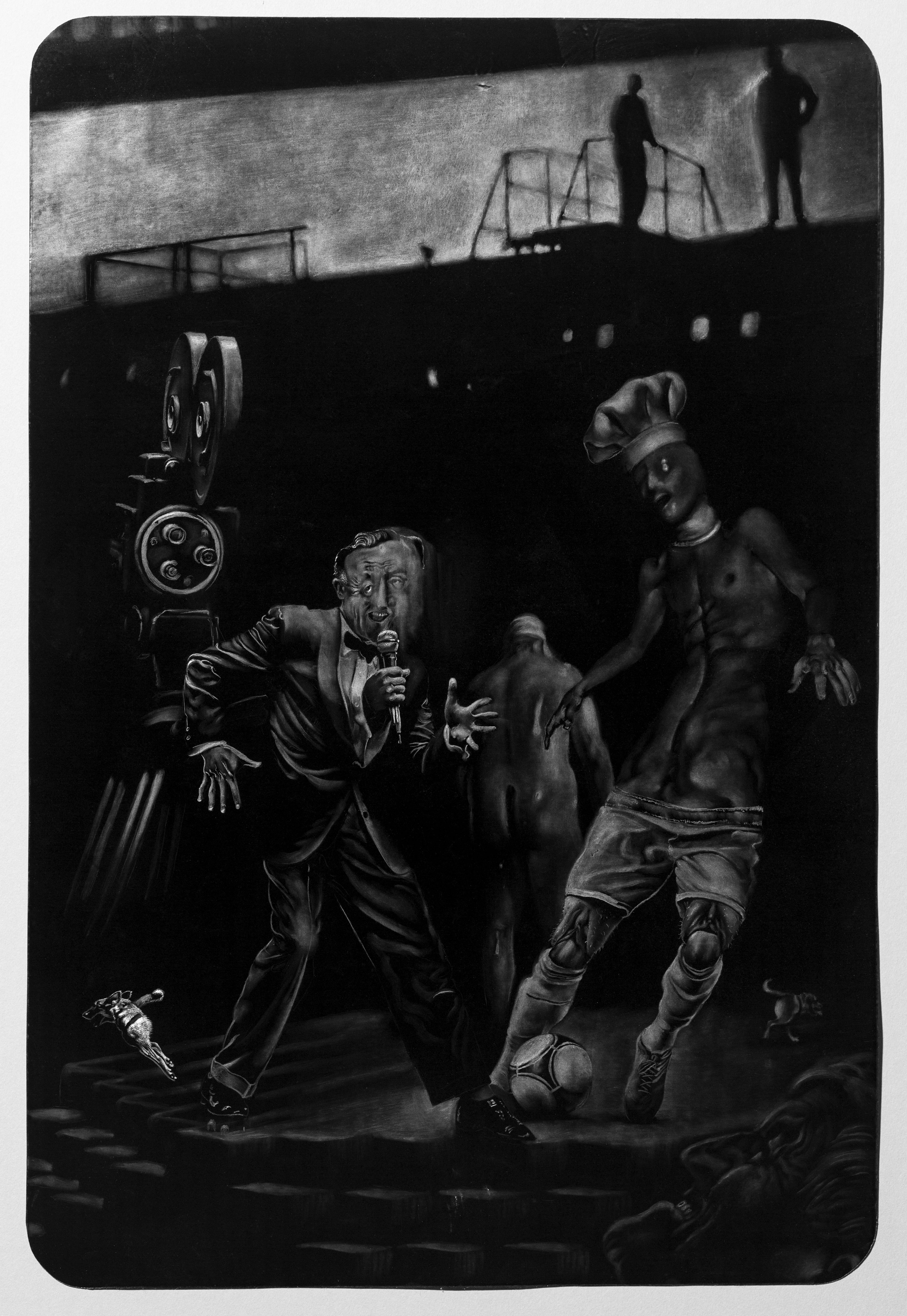 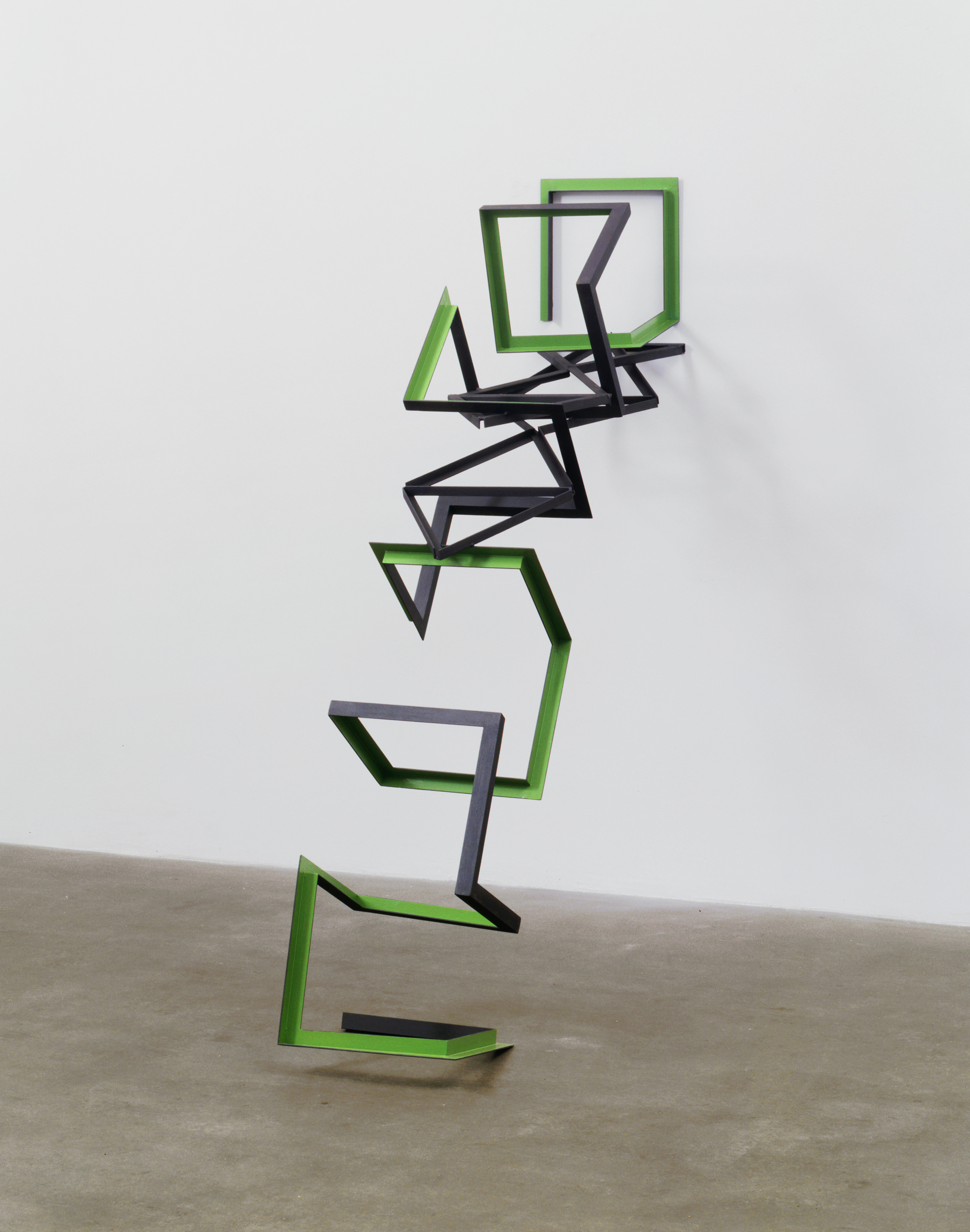 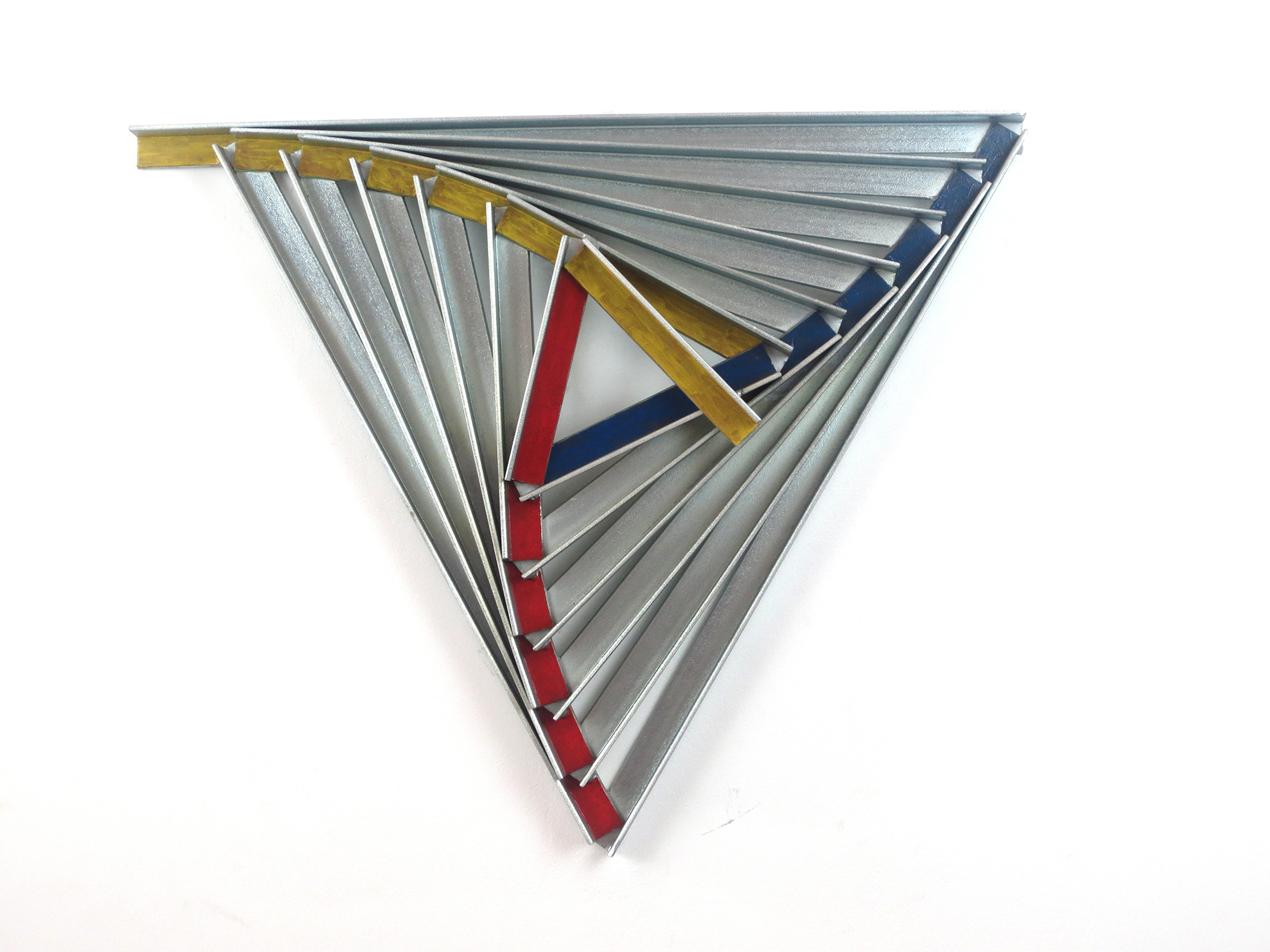 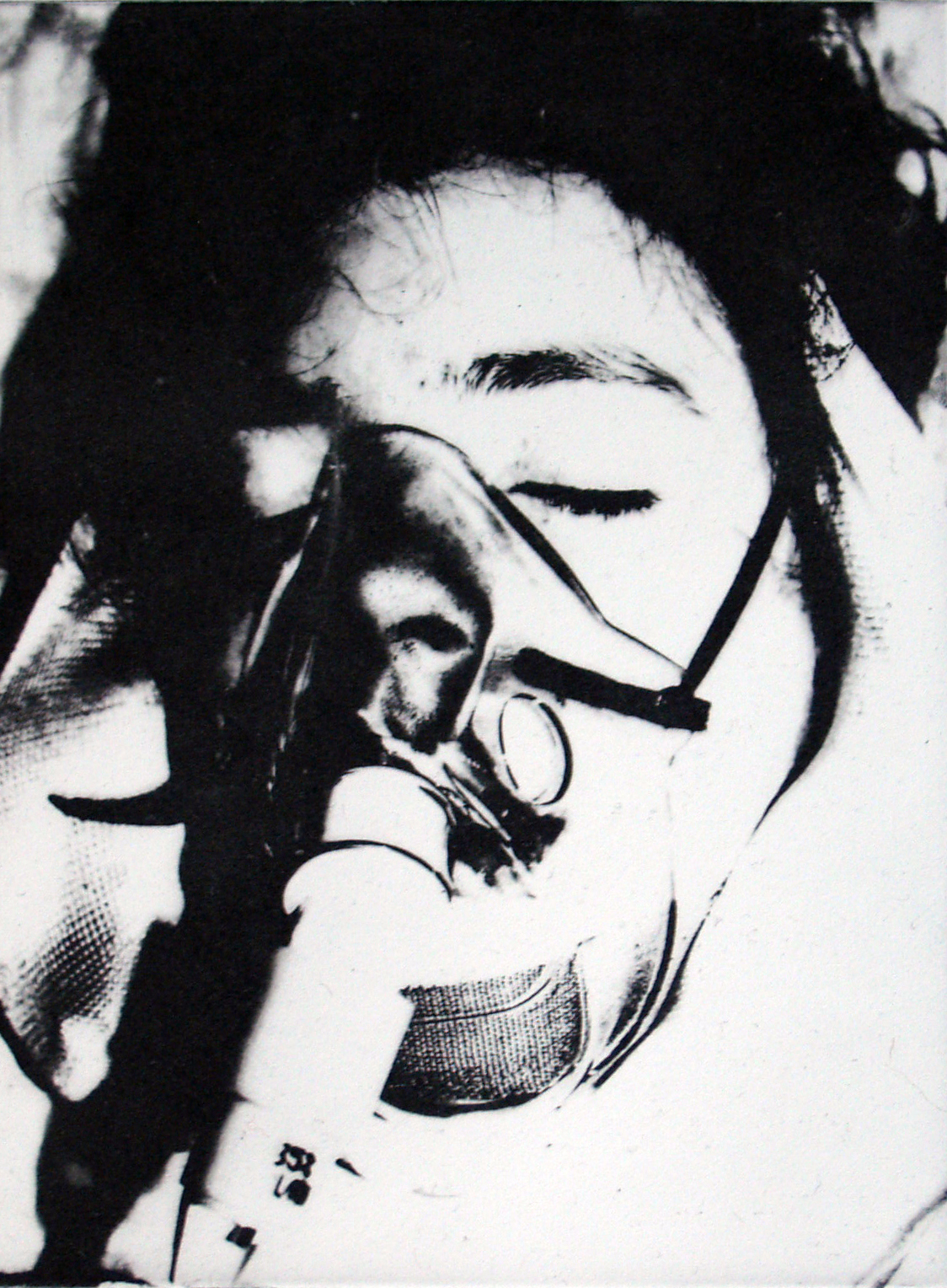 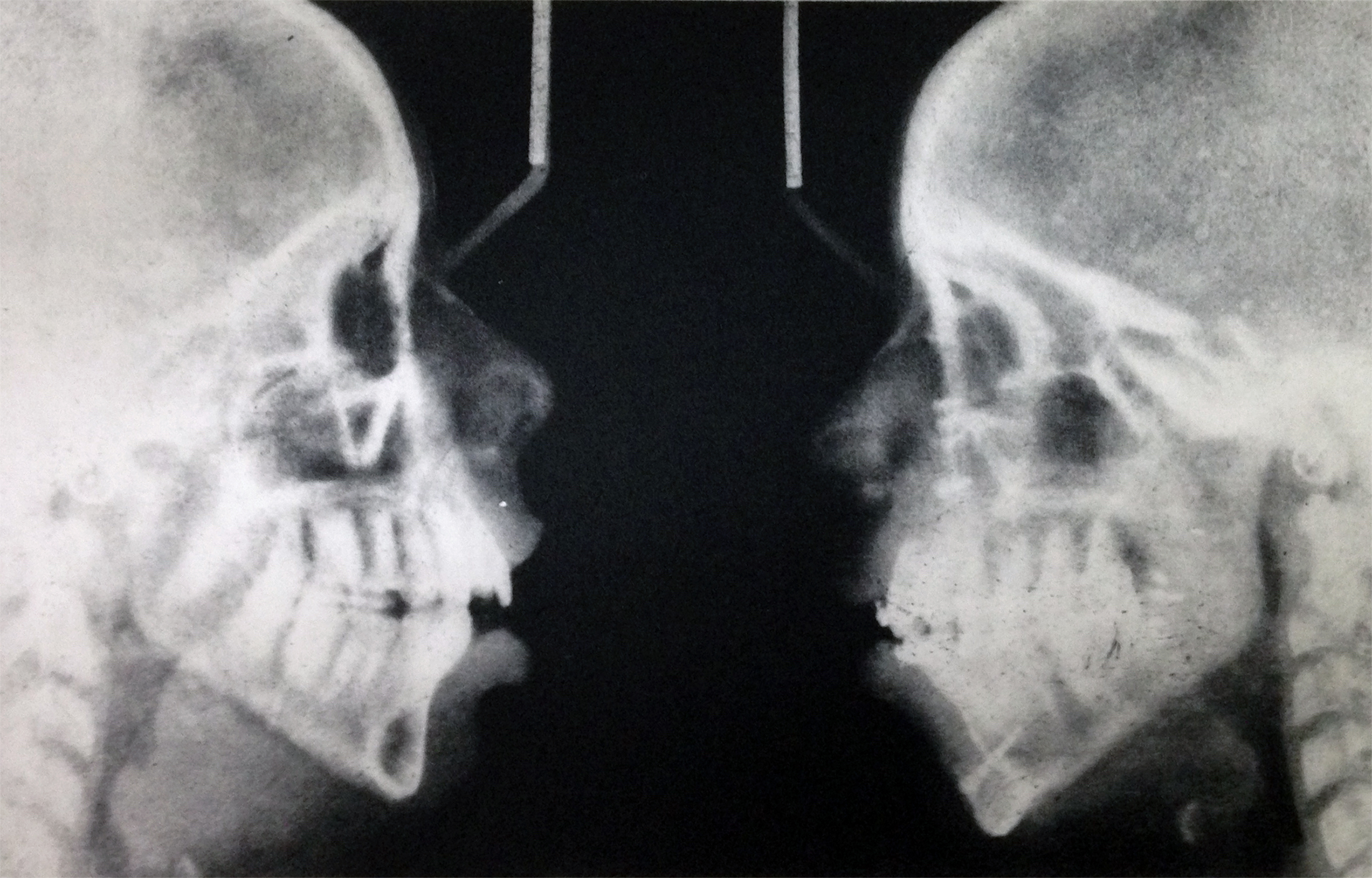 Catch it before it goes!

This weekend of 04-05 July sees the grand finale of Artist of the Day 2015 at Flowers Gallery in West London’s Cork Street.

Now in its 22nd year, the one-week exhibition showcases the work of five artists, nominated by prominent figures in contemporary art. The criteria for selection is talent, originality, promise and the ability to benefit from a one-day solo exhibition of their work at the venue.

“Artist of the Day gives an extraordinary and unparalleled opportunity for new and sometimes older neglected talent to shine in a solo one day West End exhibition.” says Matthew Flowers

Jake and Dinos Chapman selected Robert Mcnally‘s dark and twisted drawings from 1982 ‘(UK, 1982) and wrote a little ode to the artist:

“There was a young artist called Rob,
Who possessed an unnaturally big blob –
Of paint on his rectum, the shape of a plectrum, Which he paraded for the price of a few bob.” 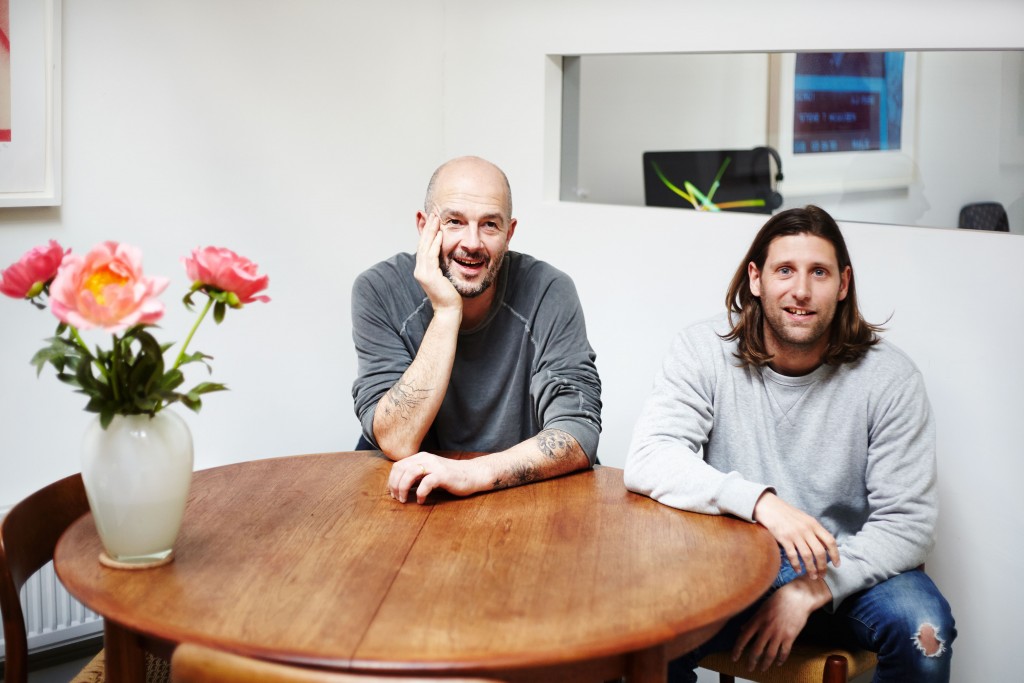 A week of independent exhibitions for each selected artist culminates in a group exhibition this weekend. Don’t miss it.