Happy Mondays: Singing in the Rainforest

When Mancunian music legends the Happy Mondays were challenged to spend a week with an indigenous tribe in Panama for a TV show, their biggest concern wasn’t the basic living conditions, the insects or the language barrier. It was whether they could manage to get along with one another for a whole week.

“I think that was the scariest thing about it – us lot having to talk to each other all day,” said front man Shaun Ryder. “We were more scared about that than having to live in the jungle for a week.”

The seven band members travelled to Panama to live with the Embera Drua people of the Upper Chagres River as part of a new TV series Singing in the Rainforest, which will be screened on UKTV’s entertainment channel Watch.

The aim of the trip was for the Happy Mondays and the Embera to write a piece of music together which reflects both cultures and which could be sold to raise money for the tribe. 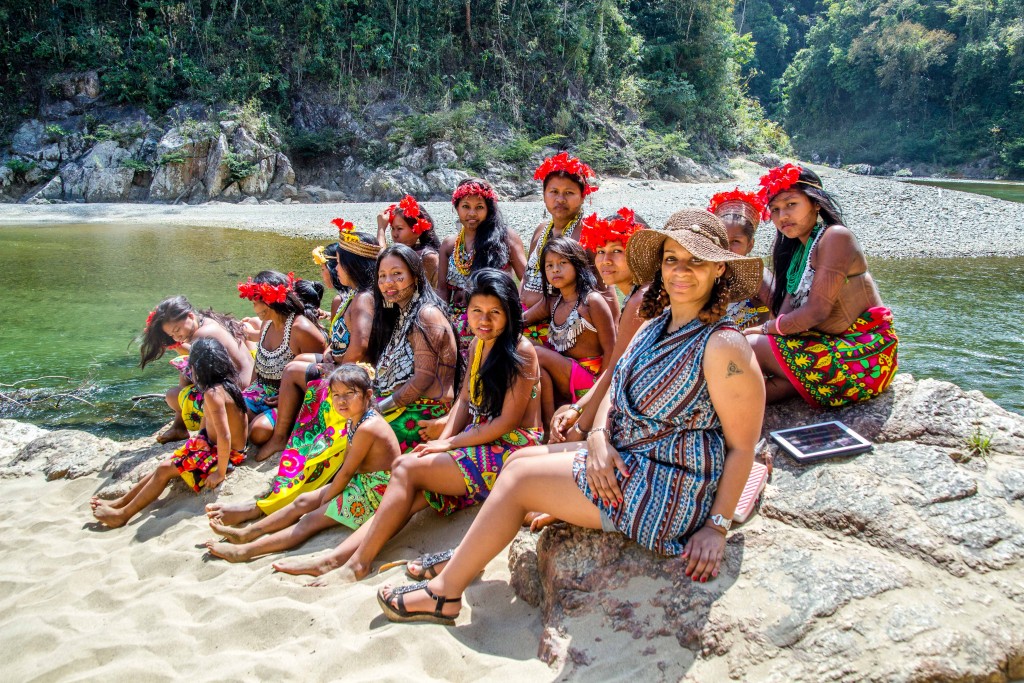 As a result, the band were required to leave their creature comforts behind and embrace jungle life with the tribe, an experience which didn’t faze the Pills ‘n’ Thrills and Bellyaches star.

“I wasn’t nervous because I’m dead brave and fierce,” said Ryder. “It’s about an hour and 20-minute canoe ride to get there. There’s no other way to get there. It was fantastic. It was like something out of Apocalypse Now.”

“You didn’t know what was coming round the corner, whether there might be a load of crocodiles out to get you,” added backing singer Rowetta Satchell. “It didn’t happen though, it was great.”

In fact the band thoroughly enjoyed the experience and found themselves embracing jungle life, living in basic village huts with the tribe.

“It was surprisingly good because you’re cut off from the rest of the world,” said Satchell. “It sounds scary, especially for me because I’m addicted to social media most of the time, but it was brilliant to be away from all that, and to be away from people.”

And, despite the fact that the band haven’t written any new material for 23 years, they thrived on the challenge of writing new music with the tribe.

“I was worried that our two different styles wouldn’t come together but it did really well,” said Satchell. “They had never heard or seen instruments like ours or seen a band like us before but they loved it.” 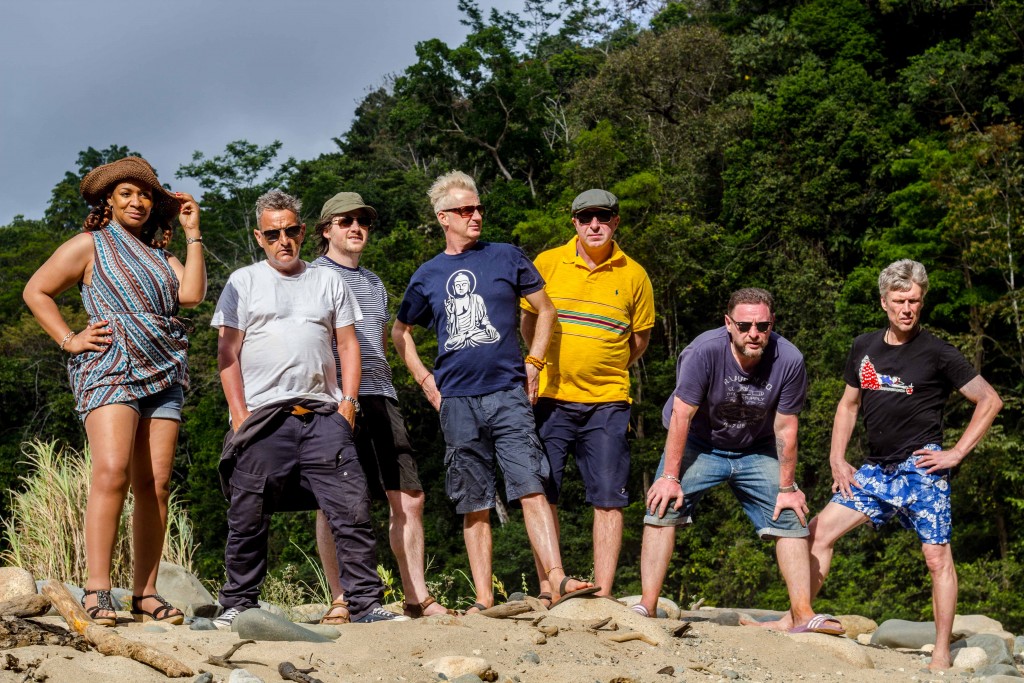 The Embera tribe, who speak Spanish as well as their own language, make their music using a combination of percussion instruments and animal noises, which the Happy Mondays recorded and looped, using modern recording techniques.

“They were very respectful of us and when they saw us play music it just blew them away,” said Satchell. “But we were in awe of them too because of the way they live and the way they get along. They didn’t argue. It was a fantastic experience and we were very grateful to them for letting us into their camp.”

Once the show airs, the track will be available for download on iTunes and the proceeds will go towards the Embera for things such as education for the children and English lessons for the tribe.

“It certainly proved that we can still write music together,” said Ryder. “So we will definitely do some more stuff.”

“It worked out really well,” added Satchell. “Everyone enjoyed doing it and everyone loved the song. We feel really lucky to have taken part and done it.”