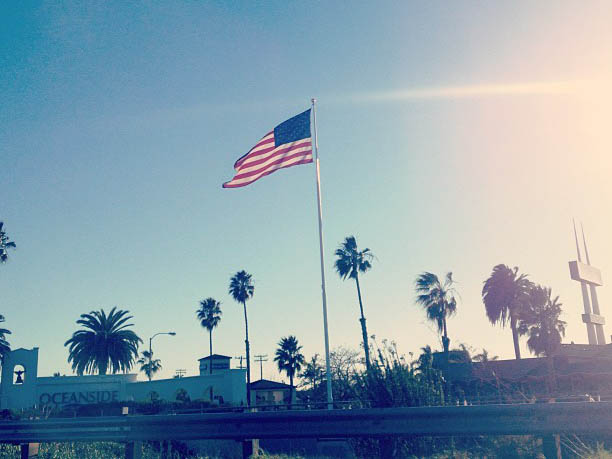 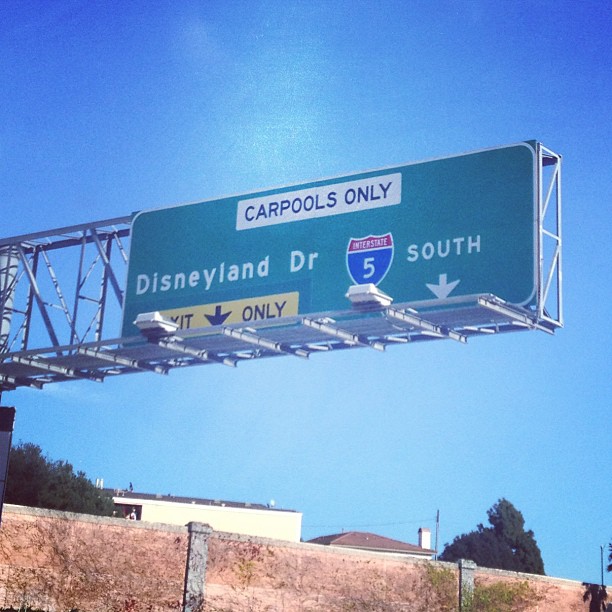 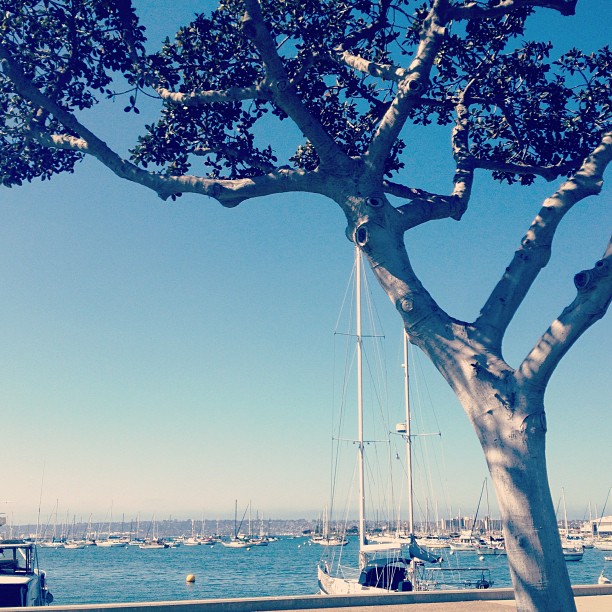 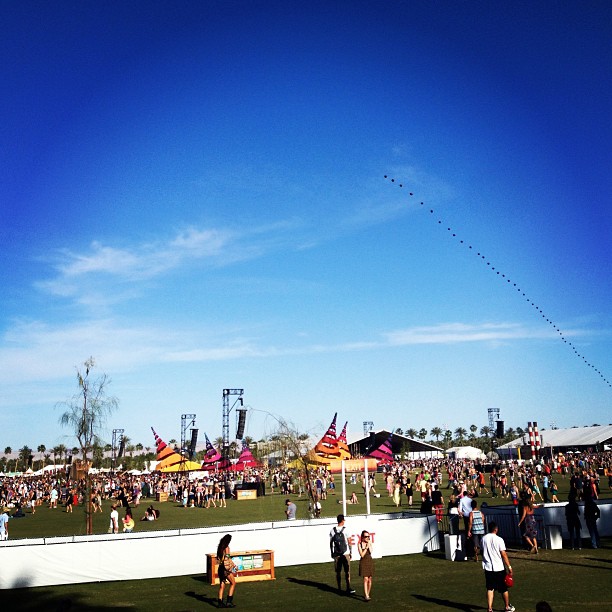 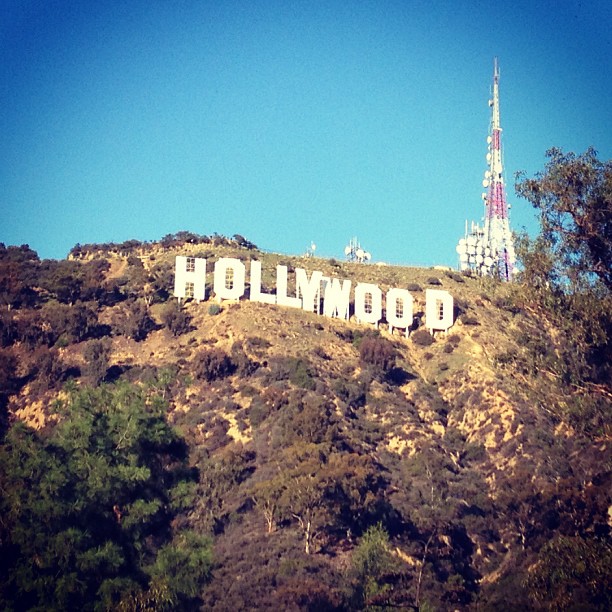 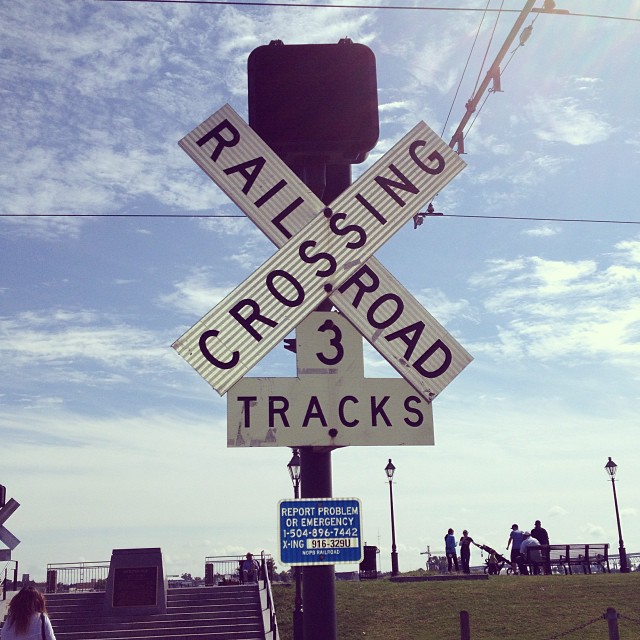 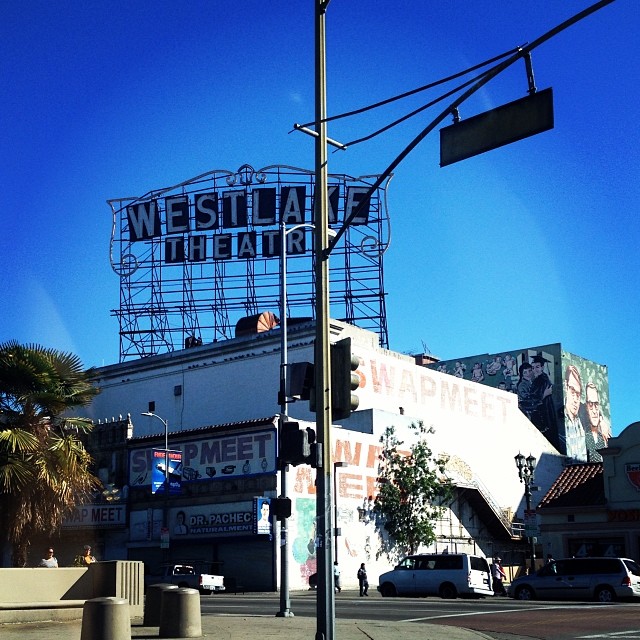 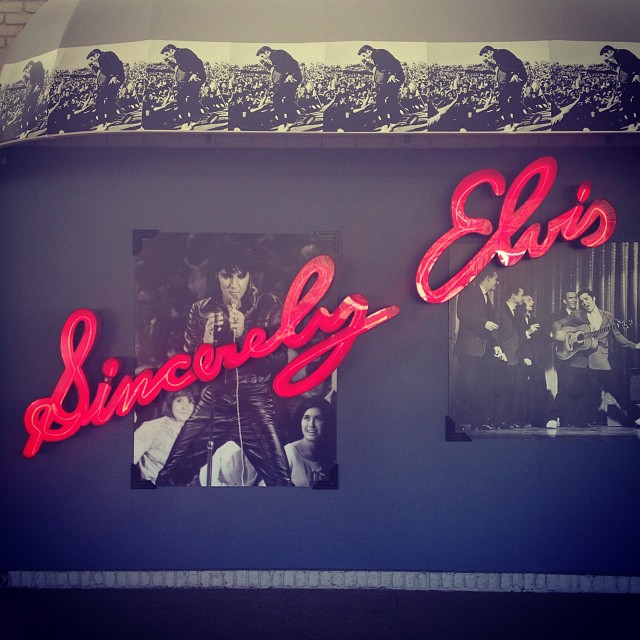 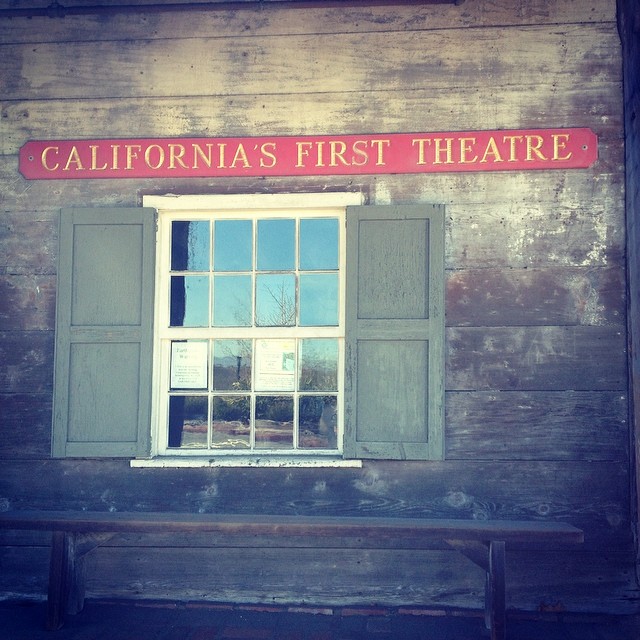 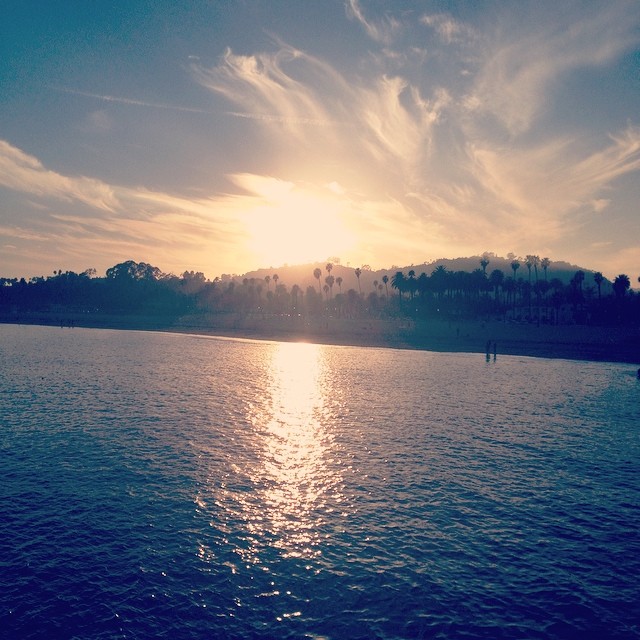 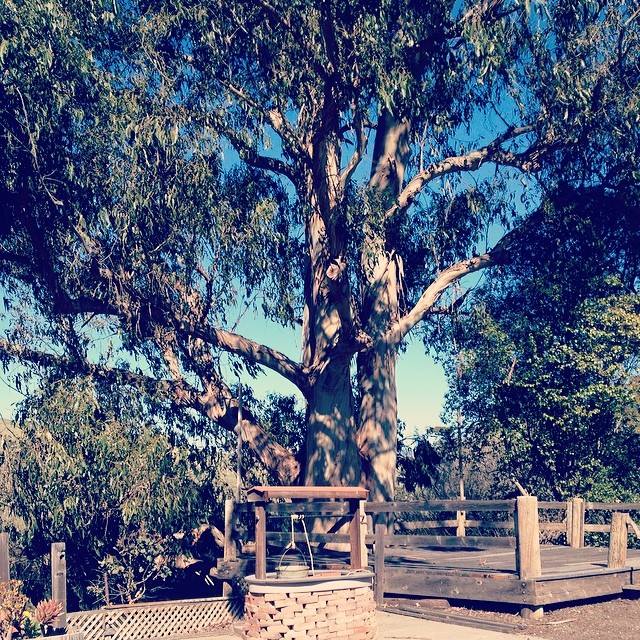 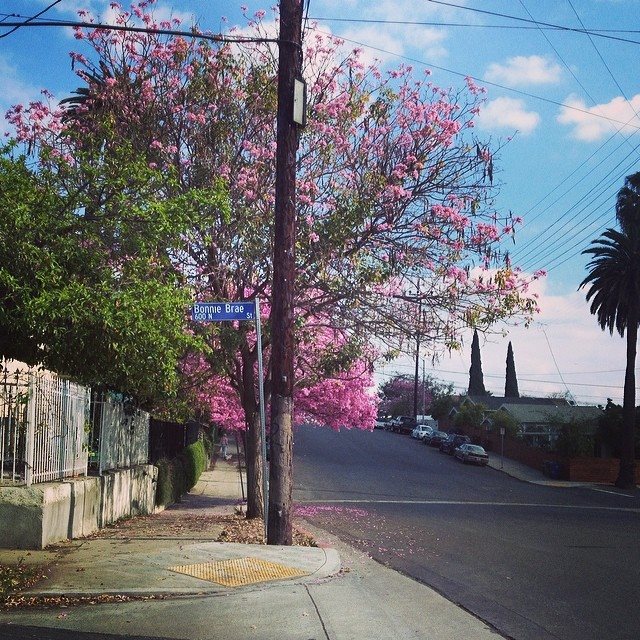 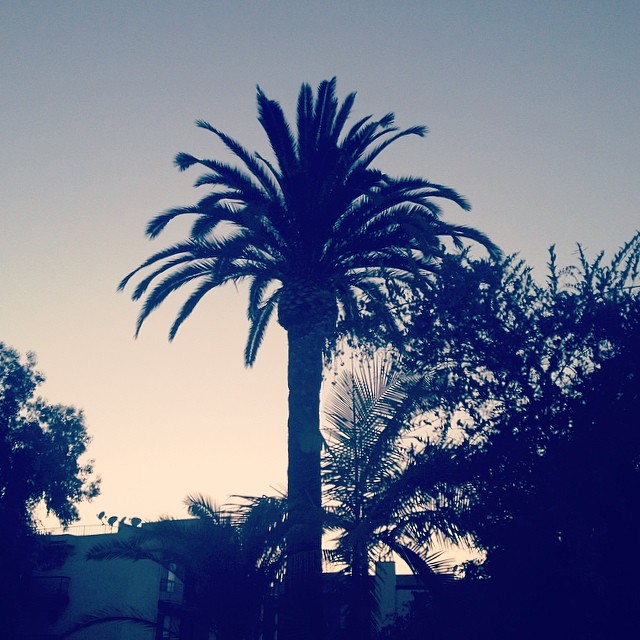 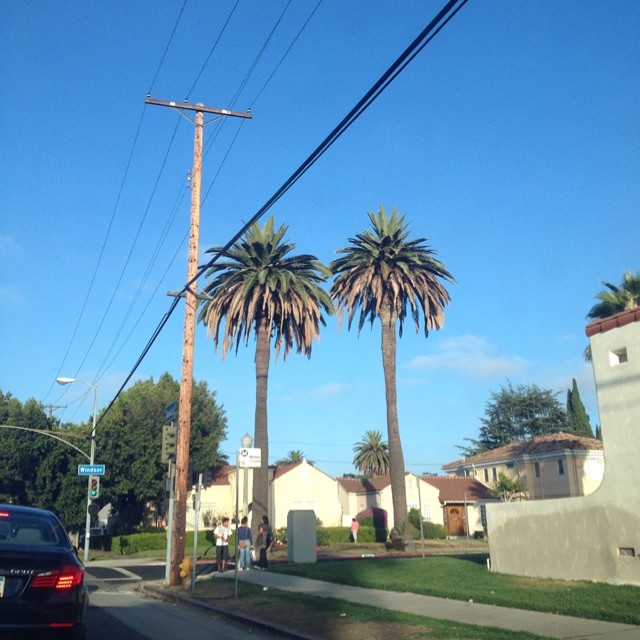 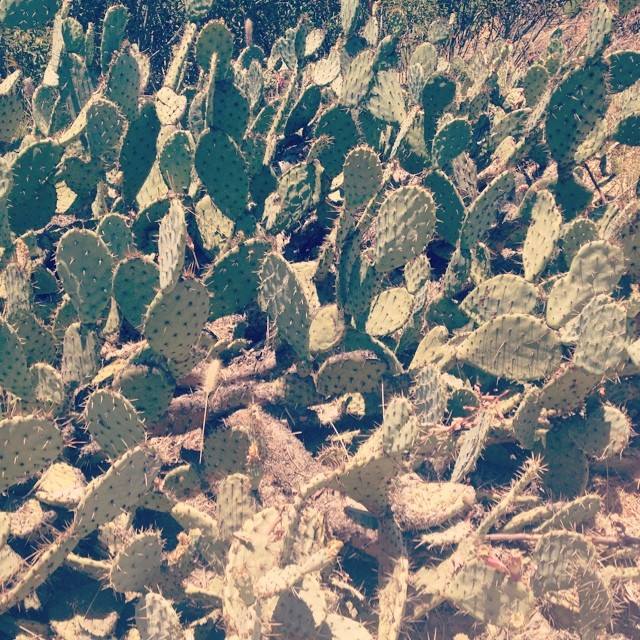 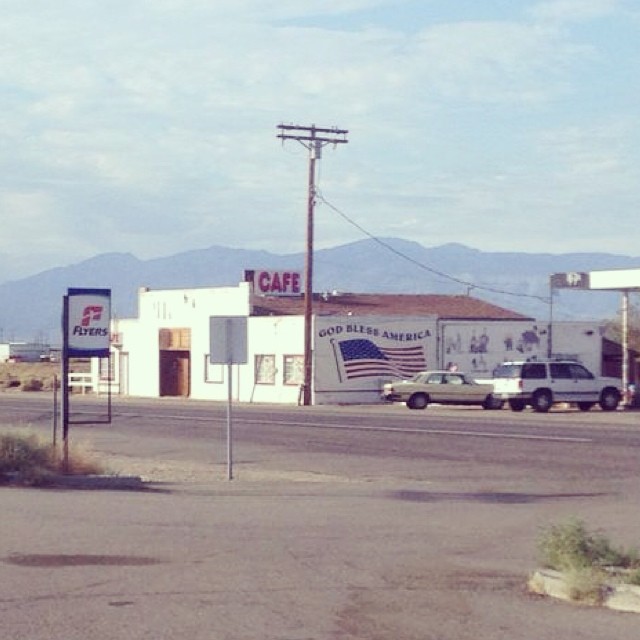 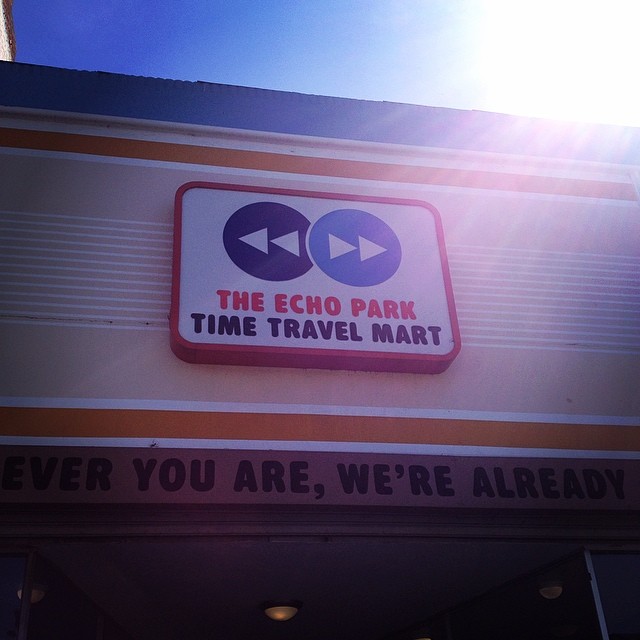 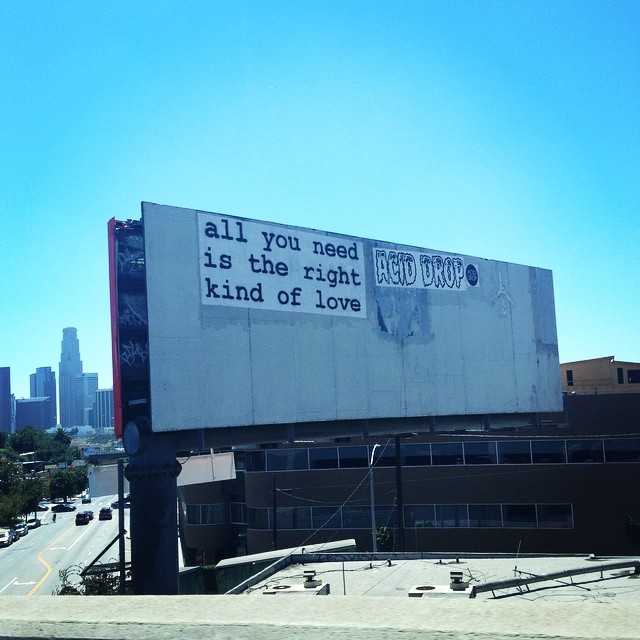 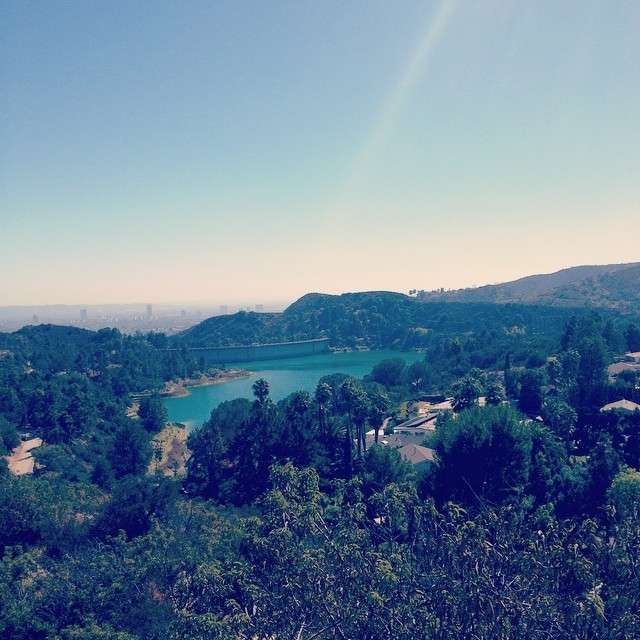 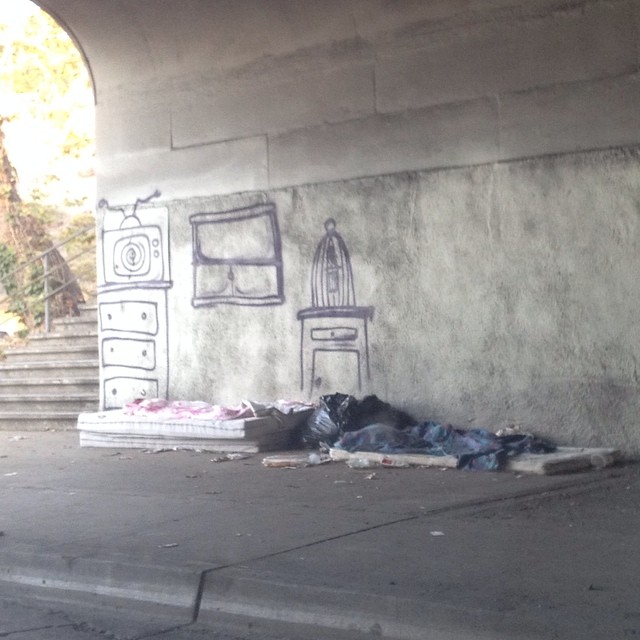 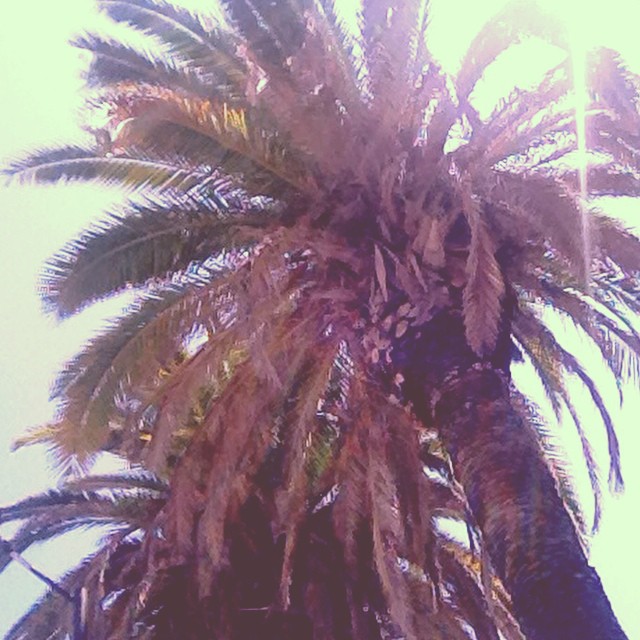 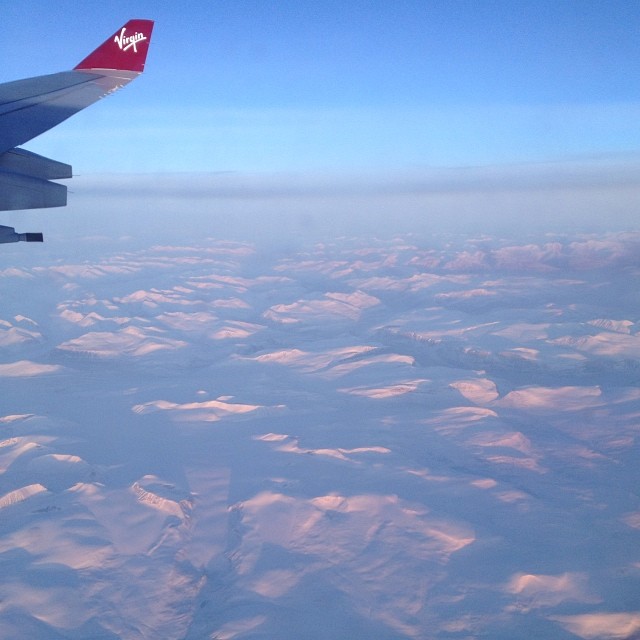 Living in Los Angeles can mean everything and nothing, depending on where you decide to build your ‘LA nest’ and who you spend time with.

My best friend and I moved there in 2012 to study at UCLA, and we made a pact straight up to never live near campus. We didn’t mind the longer commute and picked our favourite neighbourhood: the golden triangle between Los Feliz, Echo Park and Downtown – walking distance to Silverlake. The deal was perfect.

LA is a scary yet fascinating city, where life can be relaxing and sweet if you let go of the noise and the pollution. I miss my Mexican neighbourhood, the celebrity sightings, the swimming pools, the beach, the thrill of car chases and helicopters flying over the town. I don’t miss the class gap and the treatment of the homeless and the veterans, and I certainly don’t miss the debate of gun control and street safety, but the ‘extraordinary’ aspect of this city, yes; the long nights talking in the garden, drinking wine with our neighbours, the never ending summer and ‘T-shirt weather’, driving to nearby towns and discovering more of America, the Californians and their over-exaggerated emotions and reactions to everything.

We still don’t know how we got so lucky, but we found a lovely house online from London and transferred money to a landlady we had never met – some might call this madness, but this was all based on trust (and us having nowhere to live a couple weeks before D day). She was amazing, took us grocery shopping the day we picked up the keys and landed us a bunch of stuff. That’s the thing about LA people; you might have this idea that everyone there is selfish and superficial, but most were actually really welcoming and helpful. Of course we met many ignorant, annoying characters, but a good thing about this city is that no matter how deep relationships are, people are genuinely friendly – a breath of fresh air compared to Paris where I come from.

My friend and I had fallen in love with LA from our previous summer in the city, and a mind-blowing experience at Coachella – a trip we were so sad to end that we decided to not only extend it, but return the following month. We spent our savings, went back and both decided to quit our lives in rainy London and enrol at university. As spontaneous as it was, neither of us regret it now. We added another degree and work experience to our CVs, and discovered that LA is more than a travel destination, and so much more than Hollywood (an area that’s actually very dodgy).

Never in my life have I lived in a city where I could go to the beach, go ski, or go on a hike on the same weekend. The nature is omnipresent, it surrounds the city and makes being stuck in traffic on an endless freeway less stressful, thanks to the hills in the distance, and the flawless blue sky.

Needless to say you have to drive in LA – not only is the city gigantic but you need to be able to take advantage of everything around. Living in LA means you can say goodbye to long strolls in cute ancient streets, but at least you can take a road trip and discover little gems on the Pacific Coast Highway, and watch the sun disappear in the ocean as you drive. I still think about it on my bus to London Bridge.

A third friend soon joined us and made our experience even better – we had our ‘clique’, discovered all our new favourite places together, met our new neighbours and new friends and avoided the obnoxious ‘industry’ people who, yes, keep the cliché alive. We focused on the best things about this city, from the relaxing Californian vibe, to the thousands of restaurants, dive bars and organic markets. The East side is by far the coolest part of the city, one that Europeans and LA natives recognised as having this charming, European ‘je ne sais quoi’. Silverlake and Echo Park reminded us of a ‘chilled, bearable Shoreditch‘ with its flower markets, local bars, street festivals and cute cafes.

We made great friends, some that stayed and some that didn’t, and observed the differences between the two cultures with a smile, as we knew deep down that we would return to London. The highlight of our two years in LA was definitely a two-week long road trip we took from LA to New Orleans, with the most interesting stop at Memphis, and during which we stayed in one shady motel after another.

I can speak for all of us when I say we loved it. My friend and I only made the mistake to go back to London for the holidays, and realised where home really was. But that doesn’t mean there is anything wrong with LA. To put it simply, it wasn’t LA it was us.