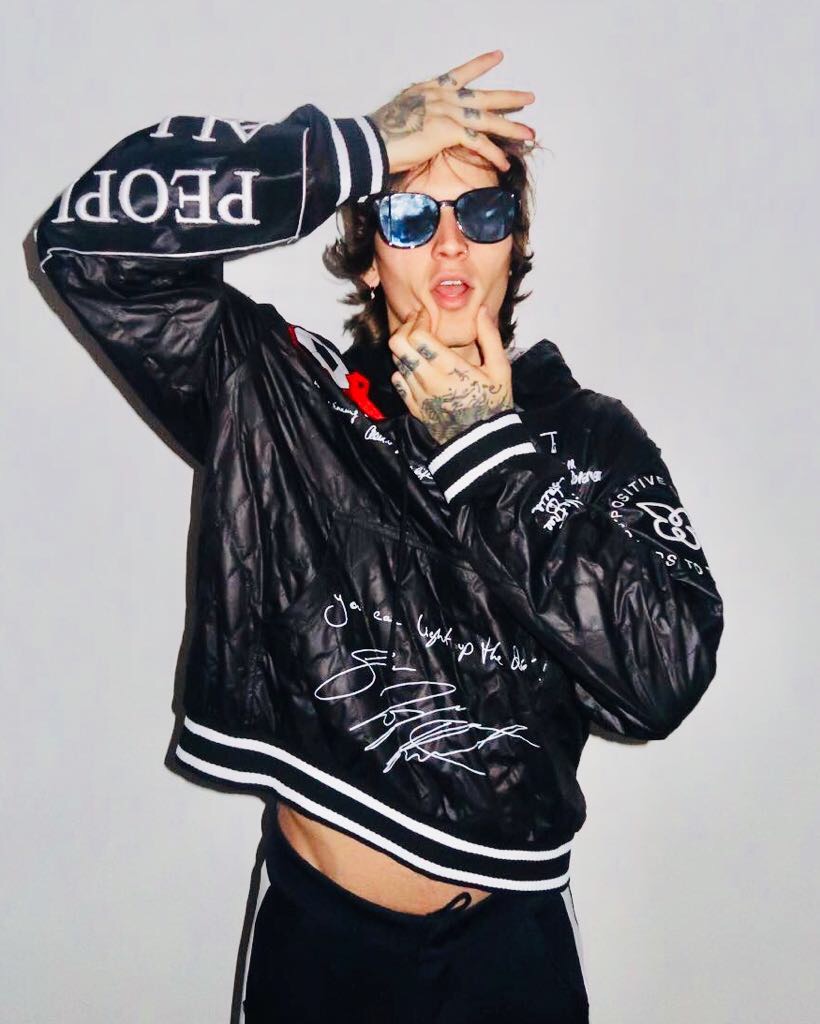 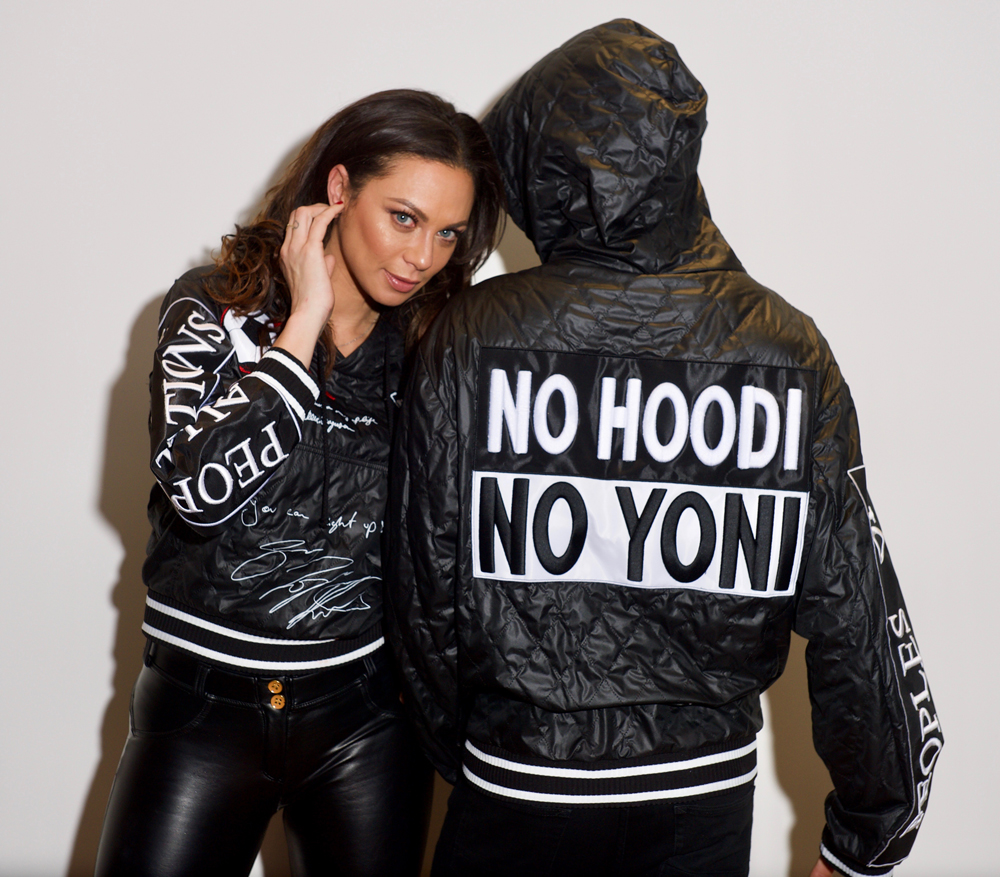 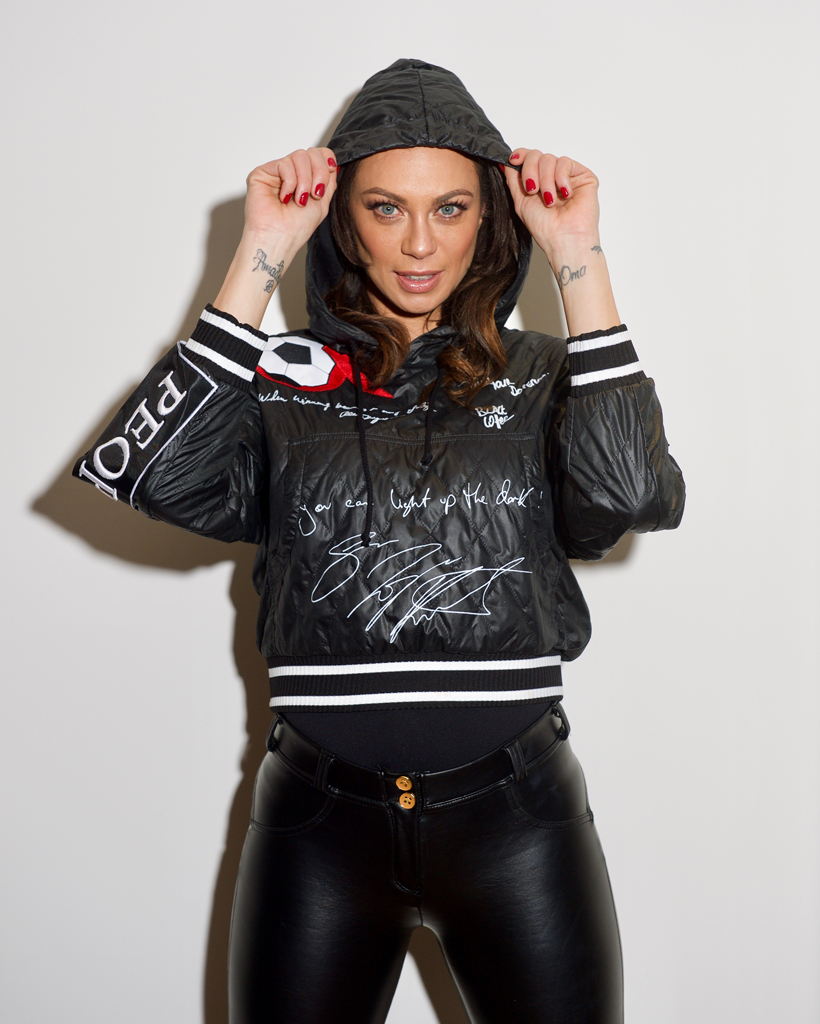 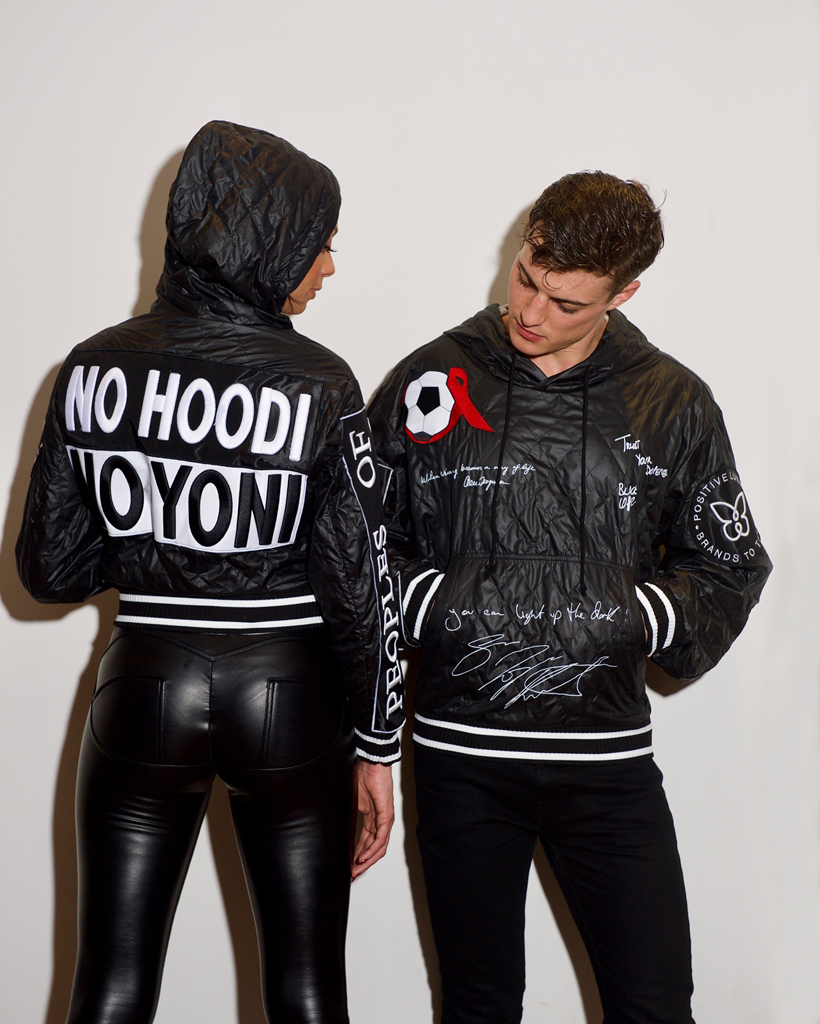 For World Aids Day 2017, Grassroot Soccer – an adolescent health organization that leverages the power of football to educate, inspire, and mobilize at-risk youth in developing countries – is launching a limited edition HOODI.  In collaboration with fashion designers, musicians and football legends, the NOHOODINOYONI (no glove no love) campaign aims to raise funds and awareness for Grassroot Soccer, and inspire young people that “it’s cool to be careful.”

Musician, Ronan Keating, South African DJ and record producer, Black Coffee, singer Anastacia and Sir Alex Ferguson have supported the HOODI with inspirational quotes and lyrics pertinent to the message of the campaign. “NO HOODI NO YONI is a message to men and women in ALL communities that it is cool to be careful,” said Fiona Ferguson. “It is also a message for women to stand up for themselves. This is particularly relevant in the communities where Grassroot Soccer is doing such a great job of challenging gender norms (by bringing girls and boys together on the pitch) and addressing the issue of gender based violence that is sadly so endemic.” 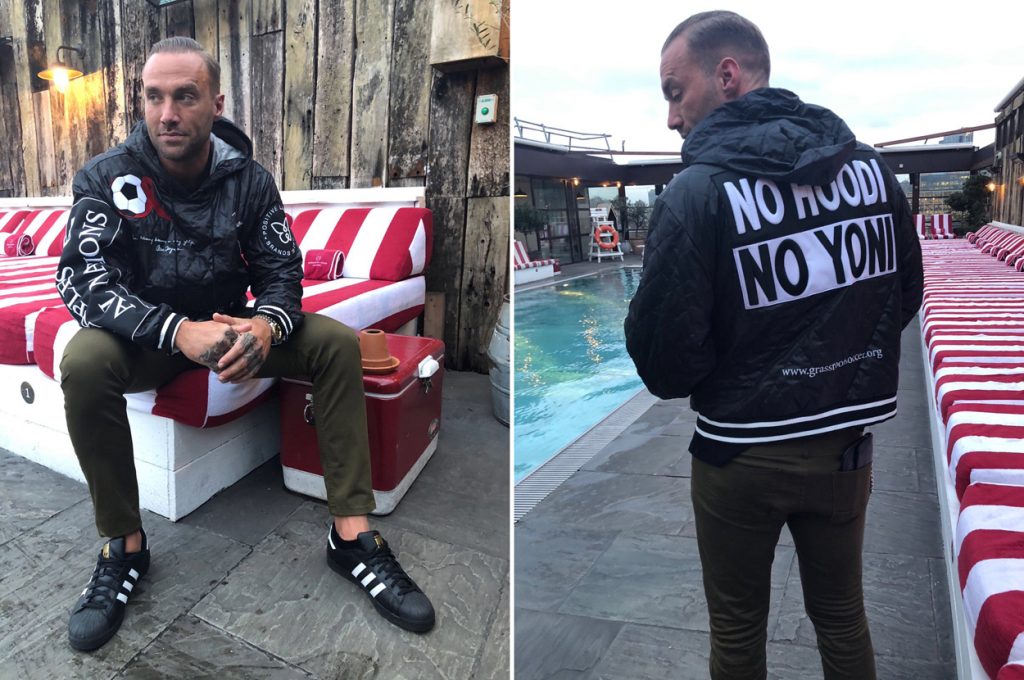 Designed by Georg Weissacher of POAN (Peoples Of All Nations) in collaboration with sustainable brands platform, Positive Luxury, the HOODI is made of sustainable parachute material – adding further symbolic charge and distinguishing itself in the style segment where fashion, sports and charity meet to make a difference to the health of young people. “There really is no better way to communicate with young people than through sports, music and fashion,” said Weissacher, who was formerly vice head of menswear at Vivienne Westwood.

“I want to empower women and encourage them to know that they have a voice in this world and to stand up for themselves,” said Anastacia, an artist with a strong voice on woman’s health. Meanwhile, Black Coffee, who grew up in a Durban township, didn’t think twice about taking part, “When this request came through, this was a no brainer. We’ve got to do what we can.” 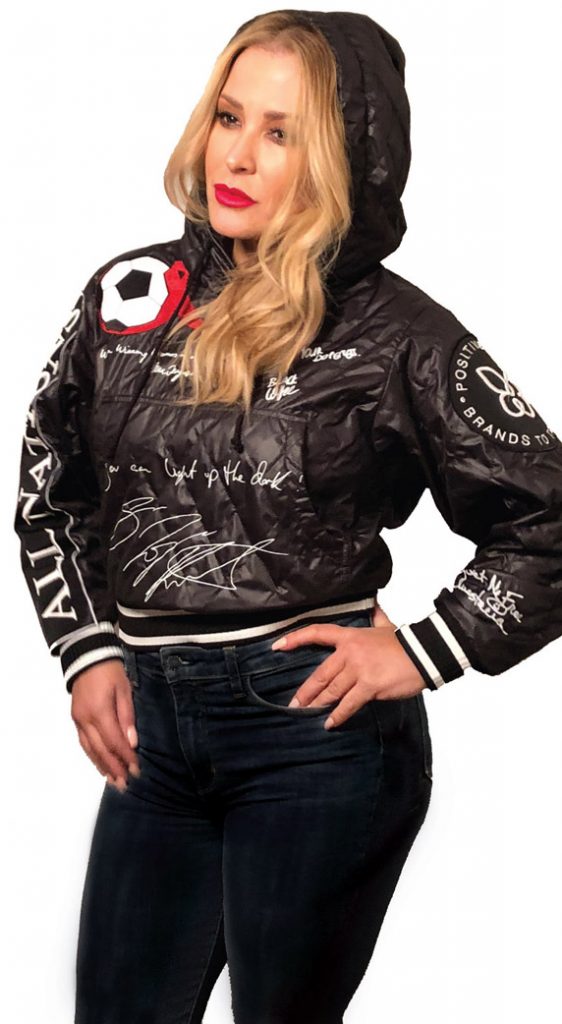 The limited edition HOODI launches for sale via positiveluxury.com on World AIDS Day (1st December) and is available in store at IRIS boutiques in London. Both the men’s and women’s version retails at £290, with 100% of profits from sales going to Grassroot Soccer. £100 can provide four youths in Africa with health and life skills education, a Grassroot Soccer caring coach mentor, and access to life-saving care.

“Throughout my career in football I never stopped learning,” said Sir Alex Ferguson. “Grassroot Soccer’s lessons transcend the love of the game into areas far more important than sport. Aids is a deadly disease that affects millions of people around the world and using football as a platform to educate, prevent its proliferation and save lives is a cause that should unite the footballing community.”

HIV is a preventable disease and to date Grassroot Soccer has reached over 2 million kids, rendering them 80% less likely to contract HIV. Do some good and get in the hood.