The Watchmaker’s Apprentice: A Story of Passion, Tenacity & Time 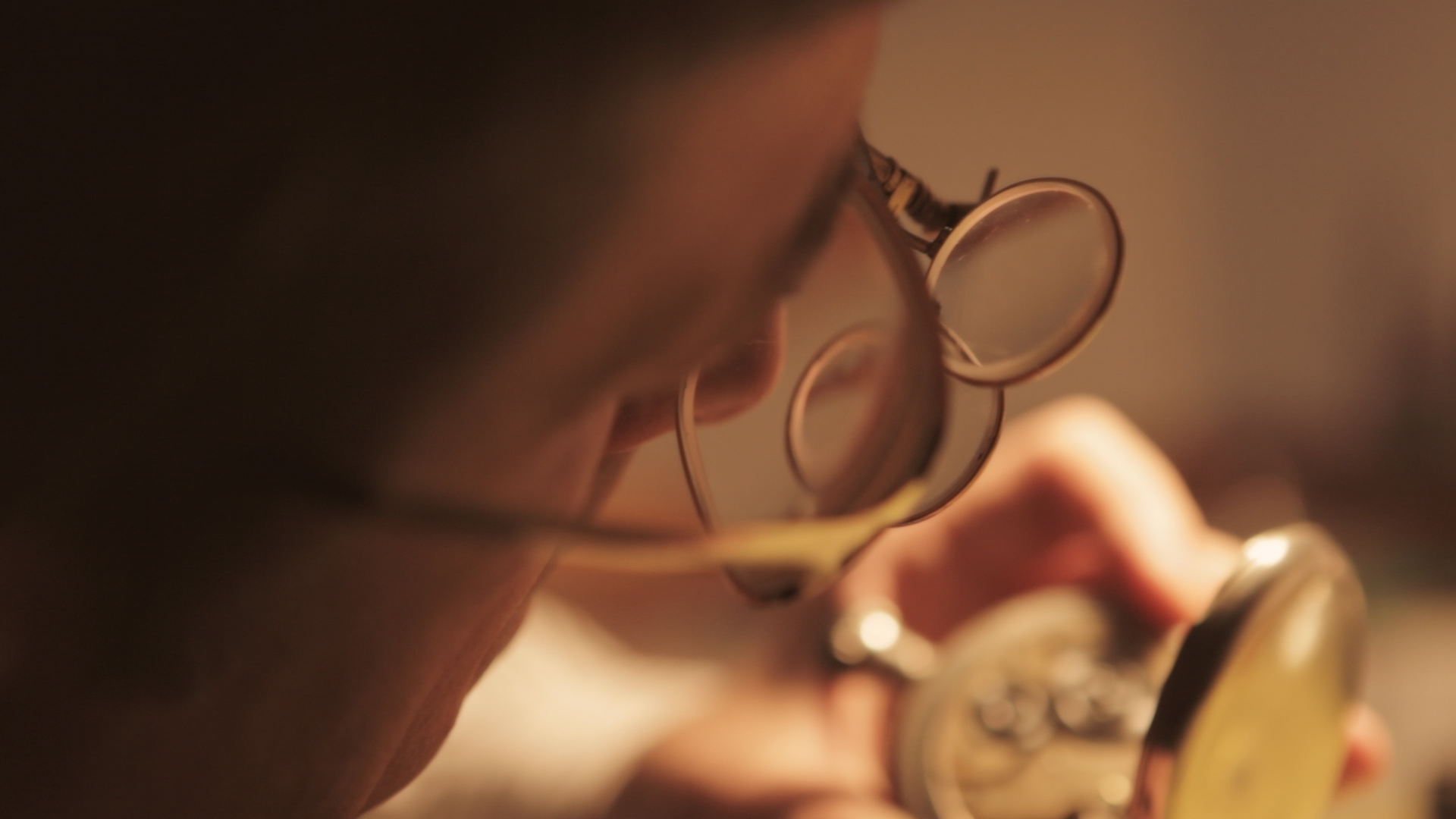 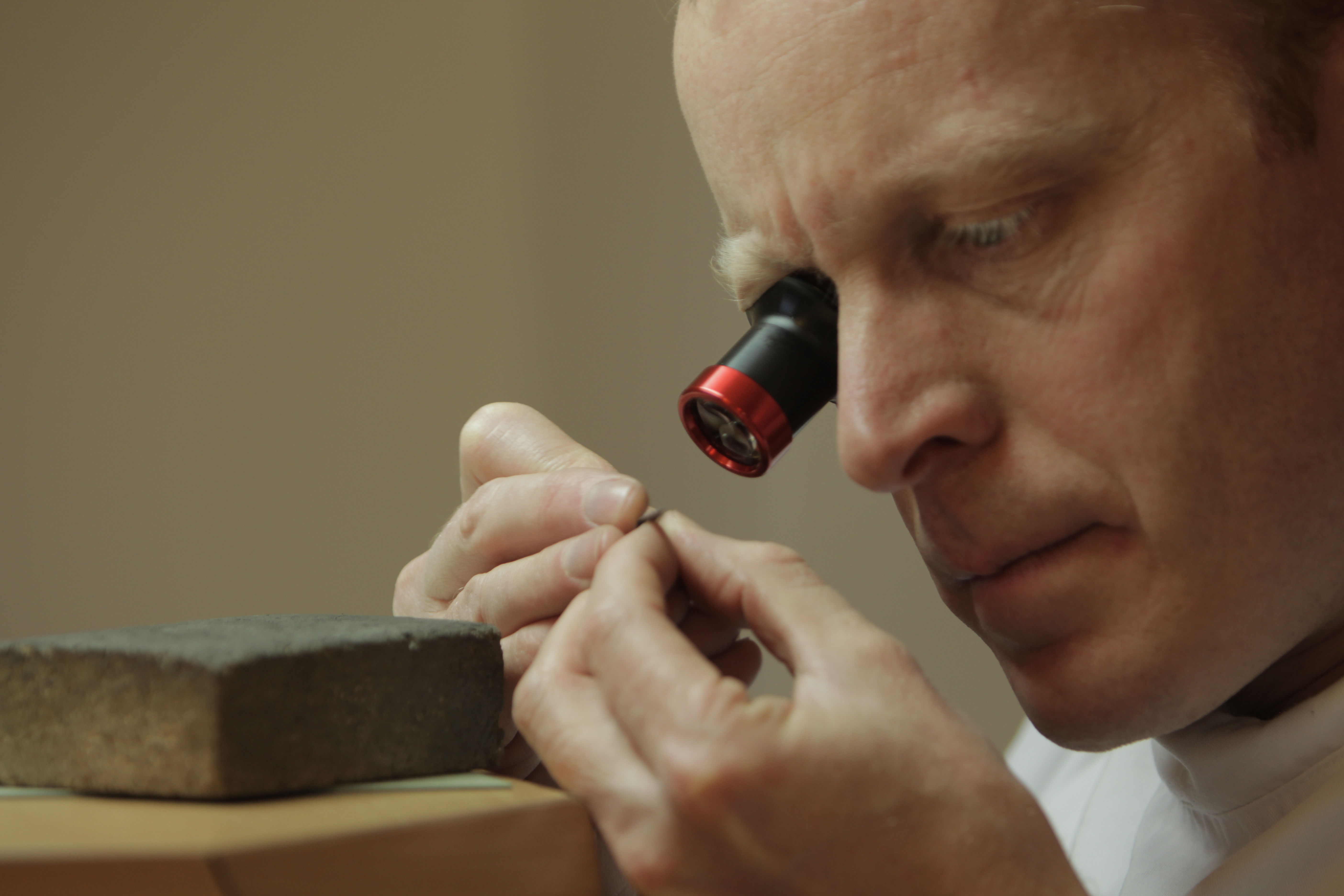 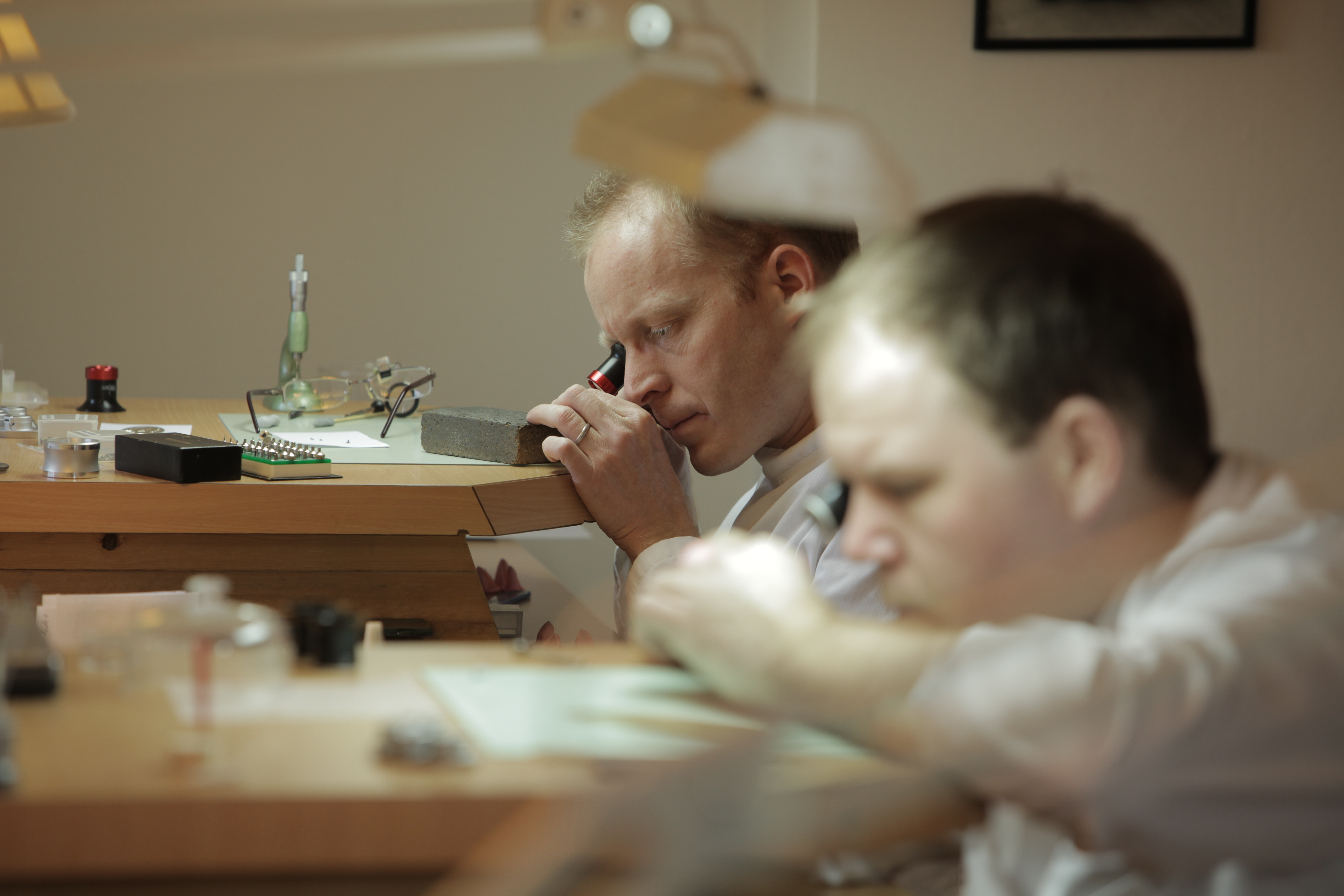 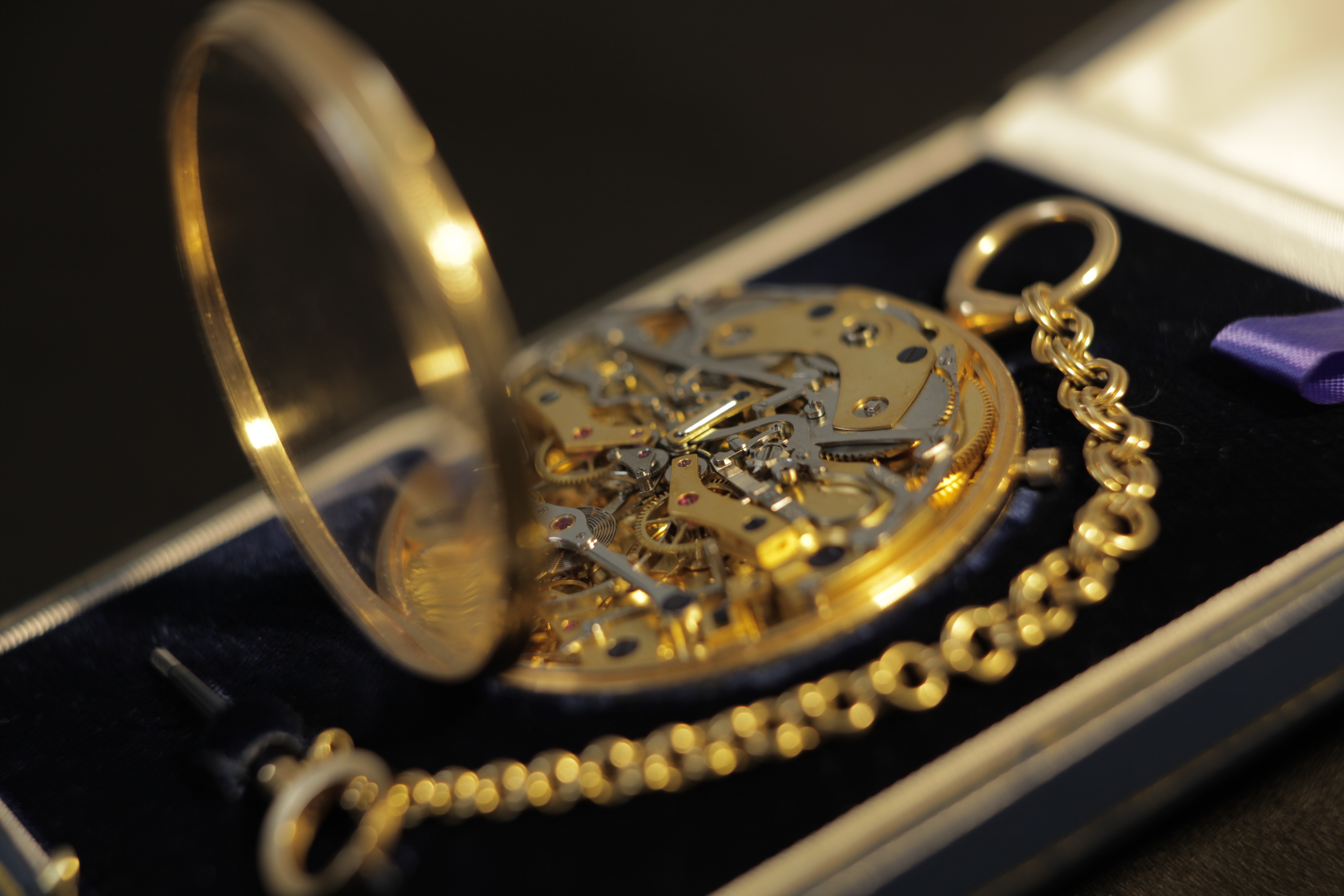 The Watchmaker’s Apprentice offers a unique insight into the lives of two men, individually driven by their desire to craft the perfect timepiece.

The film tells the story of the late George Daniels’ incredible journey from Dickensian poverty to become the world’s greatest living watchmaker, and Roger W Smith, who became Daniels’ only apprentice over his entire career.

Inspired by Daniels when he was a guest lecturer at his university, Smith took a copy of his book, Watchmaking, and set about making his first pocket watch. Some 18 months later he made an appointment to show his creation to an unimpressed Daniels, only to return after another five years, in which time, through sheer tenacity, he had developed his craft to the point of acceptance by Daniels, who then declared him a watchmaker.

Beautifully told – and narrated by actor John Rhys Davis (Lord Of The Rings) – the film delves into a world unbeknown to everyday man, and is perfect for the naturally intrigued and those who live in awe and wonder.

The Watchmaker’s Apprentice will be available digitally and on Special Collector’s Edition DVD from 21st September 2015. 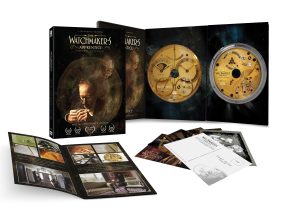