For people who don’t know Copenhagen, please do yourself the favour – the city is flooding with ideas and originals.

Copenhagen’s pendant to New York’s Meatpacking District, Kødbyen, is blooming; not only with nightclubs, bars and restaurants, but also a new food and clothing market every Saturday throughout the summer. In the clubs, you can experience upcoming DJs and artists, of almost all genres, stretching from punk rock to acid house. Many are open until 6 or 7 in the morning – so be prepared and sleep all day before going there! You don’t want to miss out on the early morning parties, as the sun rises over Vesterbro.

My favourite area is Nørrebro. This old working-class neighbourhood is densely populated with a mix of hipsters, old originals, immigrants, artists and designers. The area is connected to the centre of the city by Queen Louise’s Bridge, over the lakes of Copenhagen, that marks the border of the old town. All summer, the bridge, with its wide pavements, are filled with cool people enjoying beers and music from portable stereos on Christiania-bikes. 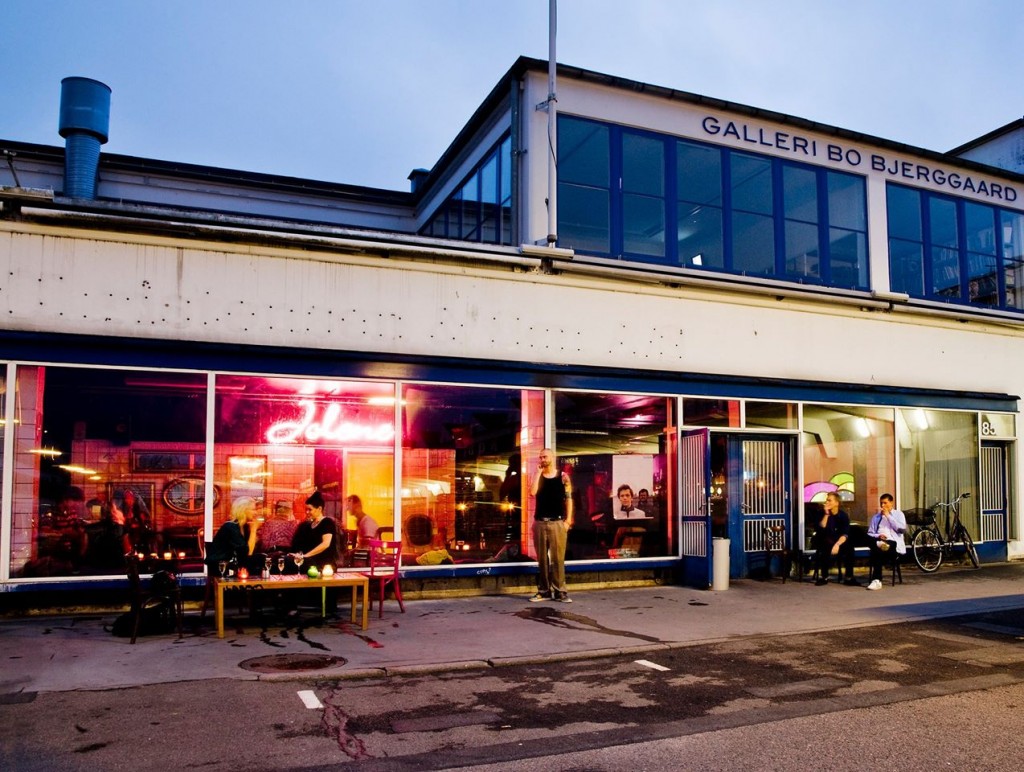 Torvehallerne, between Nørrebro and the centre of the city, has been a magnet for food-lovers and delicacy-addicts since the market opened a few years ago. When the sun is out, the two halls with food stands form a square of buzzing life, outdoor cava-bar, ice-cream stands and jazz bands.

All summer, local street parties – such as on Blågårdsgade, one of the most popular streets in Nørrebro – pop up for a day. Each year in May, the street explodes with food, music and fashion sales. But the biggest and most important party of the year, some might say, is Copenhagen Distortion, which started out as a street party moving to a new part of town every day. This June, it begins at Nørrebro, then Vesterbro, followed by three days of partying on the small island, Refshaleøen, very close to the city. Last year alone, Copenhagen Distortion was estimated to attract 100,000 people per day.

The mini-state of Christiania, in an old barrack area, is also an enchanting place to be. The small town in the middle of Copenhagen is scattered with old buildings, lakes and music venues, such as Loppen, Børneteatret and Woodstock. Many legendary concerts have been played here – and many joints smoked. Even though marijuana is illegal in Denmark, the common mind allows it here, where it is sold throughout the main street – Pusher Street.

FMS will be featuring an interesting Copenhagen-character every week. Upcoming house DJ Brynjolfur from the Faroe Islands is up first – stay tuned.